The gameplay is probably some of my favorite so far in the Call of Duty franchise.  While I find most first person shooters to be somewhat repetitive and they all seem to be the same, Call of Duty: Black Ops 2 manages to stand up above the rest.  Both storylines have unique quirks about them that make the interesting and kept me playing. Both storylines use modern day weaponry, but they are utilized in very different ways which makes it exciting. In the Alex Mason storyline, you use Molotov cocktails, mortar shells which you bang against your hand and throw, and using melee weapons like machetes and axes. You even get to play as Menendez for a brief bit, who seems to go into a “Hulk like” rage whenever his sister is in danger. You use machete and machine gun to run down enemy after enemy shrugging off bullets as if they are air soft pellets. 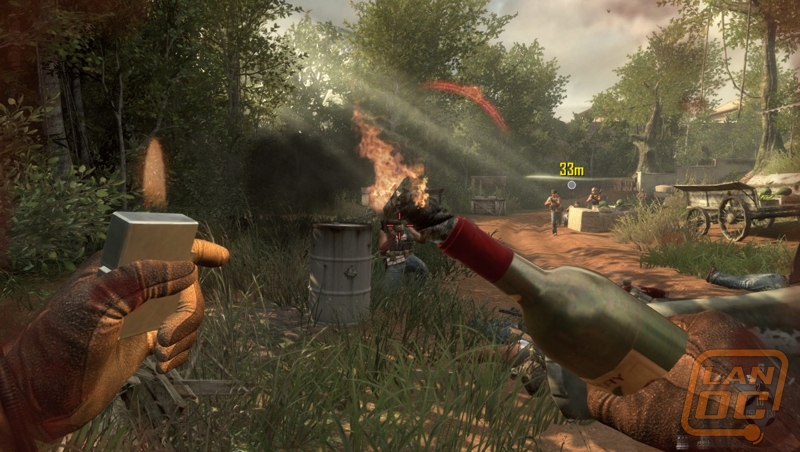 David Mason’s story is a bit more modern and you get to use some newer and cooler technology. You and your partner swing across mountains using Nano gloves, you glide through the sky using a wing suit, and you get to use weapons which mark enemies so that they are easily distinguished. Also, most of the weaponry is more advanced. There are EMP grenades, cloaking devices, melee weapons that paralyze (or kill) enemies with a shock, and you even get to fire rockets from the back of horseback. Okay, the last one isn’t the greatest display of use of futuristic technology, but it is still one of the coolest parts about the game! 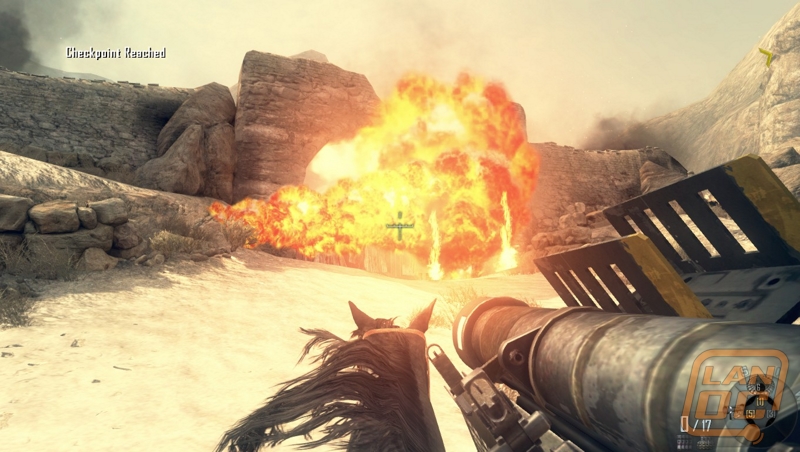 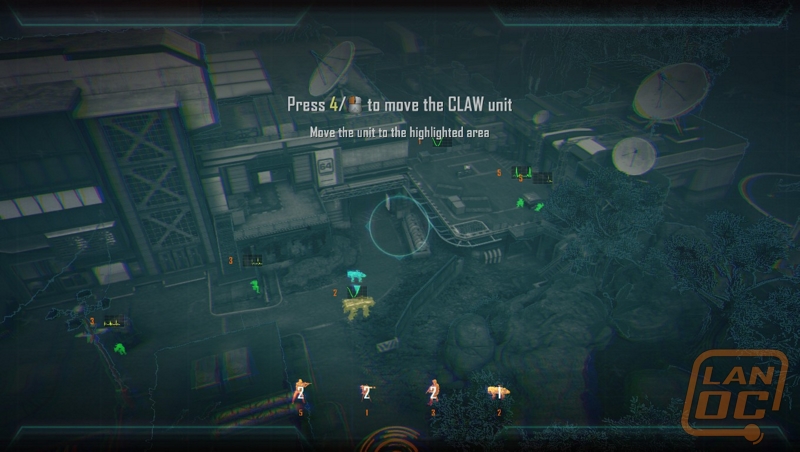 We have 616 guests and one member online