Multiplayer has been the bread and butter of the Call of Duty series for a very long time now. Each year things get changed and added to make it a little different than the previous year, but nothing major has changed in two or three installments of the series. That is until now; this year Treyarch has done a great job with multiplayer in my opinion adjusting how things work to make the game a more enjoyable experience for everyone. The first and most major overhaul is probably the kill streaks, they are gone. They are now called score streaks and point based rather than kill based. This is a very welcome change in my opinion, because in past years Call of Duty games have been a “Run and Gun” every man for himself type of game. The change to a point based streak system helps refocus the multiplayer on team play and fighting for the objectives in certain game types. No longer is it acceptable to go and do your own thing, because your team will rack up streak rewards quicker while working together and going for the objectives rather than playing every game as a slayer match. 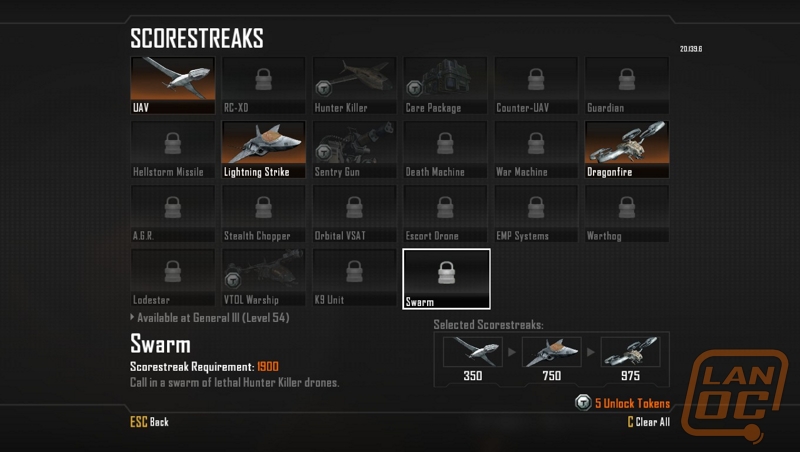 The character load out has also been adjusted. Now each load out can have a maximum of ten items. These items are weapons, attachments, grenades, perks, and wildcards. With this new system, you can load yourself up on perks and wildcards if you want to, but because of that you won’t be able to have much in the way of weapons or attachments. On the flip side, you can have the best weapon arsenal known to man, but your perks and wildcards will be little to none. This new load out system is a good way to balance multiplayer gameplay in my opinion and it will lead to a lot less unstoppable or unbalanced builds that just bulldoze everyone else in the game. 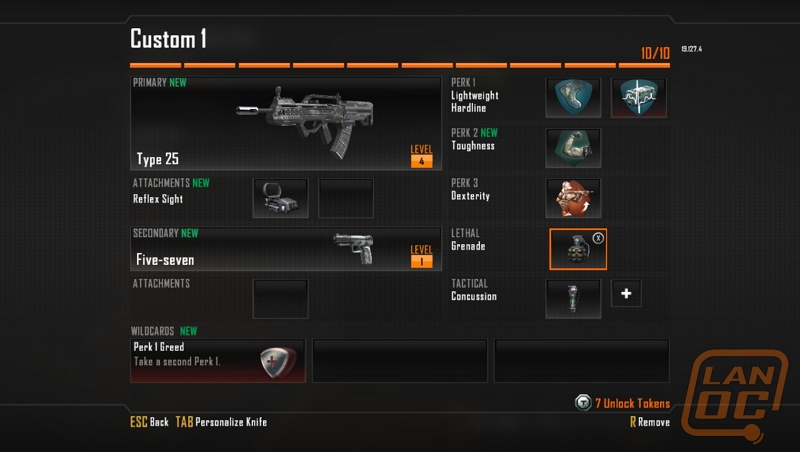 Treyarch has also implanted a bunch of new game types for fans of the multiplayer. Of course all of the classic hardcore and soft core public game modes have returned, but many additions have been made. There are a few new game modes such as party play, which has a few fun game types to mess around in whenever you are looking for something different. My personal favorite is called “One in the Chamber”, where players are spawned with a pistol and one bullet. Shots are one hit kills, and each kill rewards you with a new bullet in your gun. Each player has three lives and the last person standing wins. Along with this game mode there is also a gun game that counter strike fans will surely know of. Another welcome addition is multi-team play which allows for three teams of three players each to spawn in and go at it in a free for all of objective and slayer based gameplay. One last note is that there is a ranked game system. You can either load in as a team or a single player, and must first play five placement matches before you can start working on the ranked game ladder. It is important to note however that these game types seemed relatively empty as of now, I don’t know if this is because players are enjoying the public games and all of the different game modes it has to offer, or perhaps they are unaware that the ranked games are even an option. Doubtless the community who enjoy ranked games will grow as the game gets older and it will be much easier to get into a match. 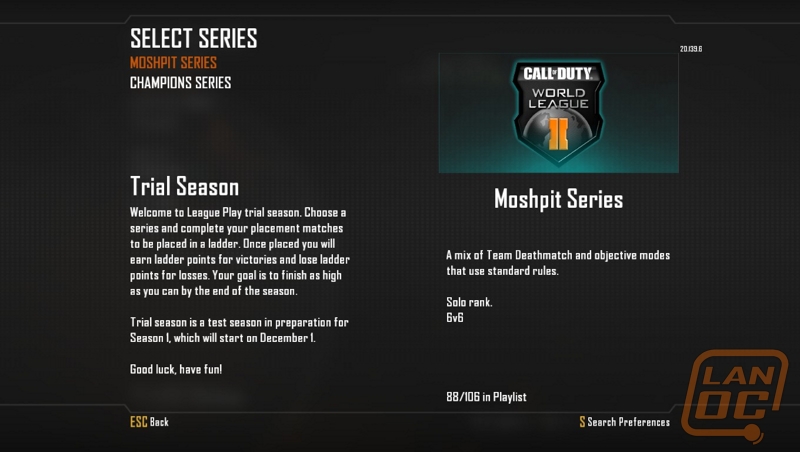 Also back is everyone’s favorite game mode, Zombies! From the looks of it there are currently three different zombie maps (four if you got the bonus Nuketown zombie map with preorder) but I am sure that there will be more available for additional purchase through DLC. There are also a couple of new game modes with zombies. The first is called “Grief” and this game mode is team based. This mode lets two teams of four either play together or against each other in one of the zombie based maps. At the end of the game only one team will win, and it will be the team with the last man standing, but working together is still encouraged to get better weapons and open up more parts of the map. The second new game type is called “Tranzit”. This game mode puts players on a bus and allows them to travel from zone to zone slaughtering hoards of undead while upgrading the bus and even discovering secret areas to travel to on the map. This mode is probably the best choice for players who want to get a ton of perks and awesome weapons to assist in their dispatching of the walking dead. With all that said, both the maps and the actual gameplay made it seem like this rendition of zombies was kind of an afterthought to the rest of the game, it simply wasn’t on the same level as the storyline or multiplayer portions of the game. 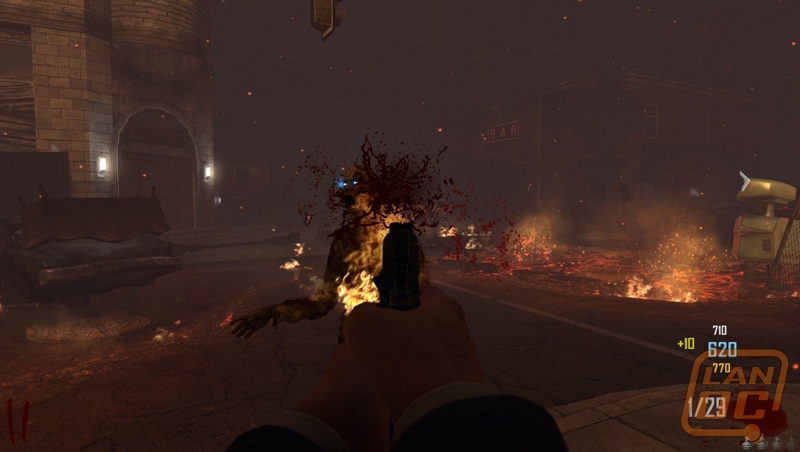 We have 781 guests and one member online