Call of Duty is one of the best selling franchises of all time. You can say what you will about it, but the sales numbers speak for themselves. With storylines that manage to keep you entertained and feel like a part of the action, and multiplayer that gives constant rewards and never seems to end, there is always something to do in a Call of Duty title. With the yearly installments however, the franchise has come under more scrutiny for not having enough innovation or added content year to year. It is time to take a look at Call of Duty: Black Ops 2 to see if it can still wow us and live up to the standards that gamers have come accustomed to over the years.

The story in Call of Duty: Black Ops 2 follows two separate, but connected storylines of the main character from the first Black Ops and his son, who choses to follow in his father’s footsteps. The storyline following Alex Mason (Protagonist from Black Ops) is based in the 1970’s and 1980’s. After being retired, the elder Mason goes back into duty to save his old friend Frank Woods. His reenlistment causes resentment to grow in his son David because it is breaking a promise that was made to never go back. Alex’s storyline is focused heavily around the story’s main bad guy, Raul Menendez, a Nicaraguan terrorist and gives you a good idea of who Menendez is and what he stands for. David Mason’s storyline is based in 2025 while the United States and China are in the midst of a second Cold War. David’s storyline is based on tracking down Raul Menendez who resurfaced after many years as the head of the “Cordis Die”, something like a more violent version of the “99 Percenters” that we have experienced here recently in the United States. 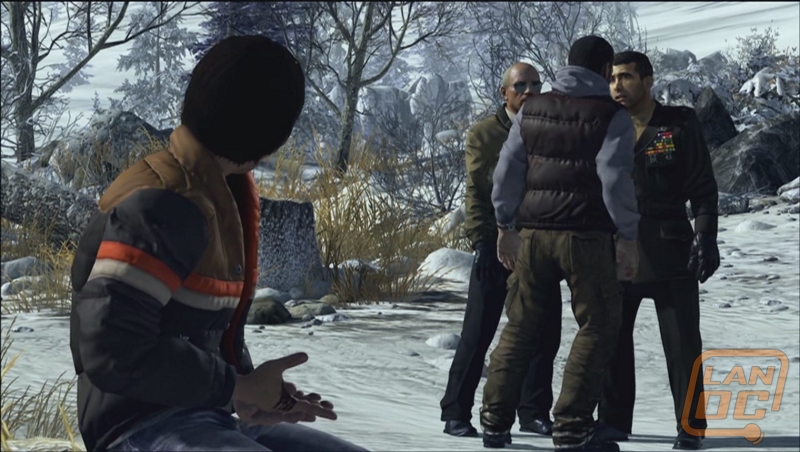 We have 1410 guests and no members online