With the release of Batman: Arkham Asylum in late 2009, gamers finally had a super hero game that they could be excited about. The game was very well received and one of the most talked about titles of the year. When a sequel was announced for a 2011 release I, among hordes of others, were amped for another chance to play the man behind the mask. Get ready, put on your capes, and join me as I clean up the streets of Arkham City.

The story of Arkham City picks up about one year after the events of Arkham Asylum. Former Arkham Asylum Warden Quincy Sharp, who is now mayor of Gotham, has sectioned off part of Gotham to be used as a makeshift prison. The prison is being run by Hugo Strange who allows the inmates to do whatever they please so long as they do not make any attempts to escape. 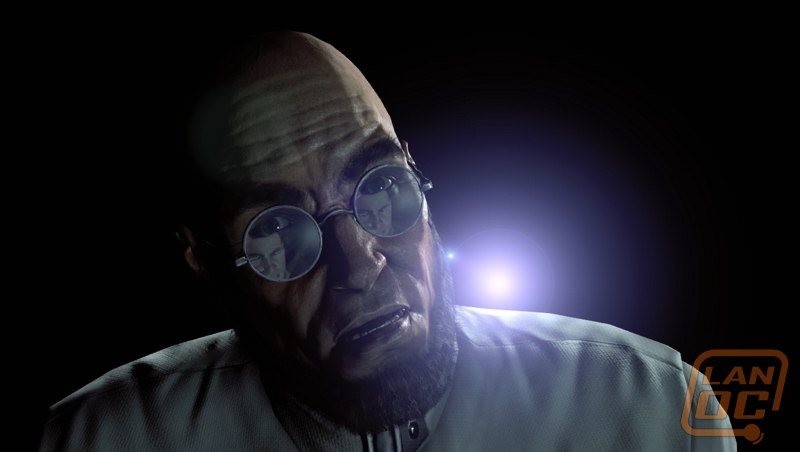 Bruce Wayne….err Batman (Spoiler Alert: They are the same person!) is thrown into the city alongside some of Gotham’s worst Criminals due to his political stance against Arkham City. It is up to “The Caped Crusader” and you as the player to solve all of Arkham’s problems while trying to deal with Dr. Strange and his mysterious “Protocol 10”. Along the way you run into many notorious villains from the Batman universe, each with their own problems and additions to the story. You get to play as Catwoman and follow her on a quest to “Get rich or die tryin” as her path intertwines with the path of Batman as well as takes some twists and turns of its own. 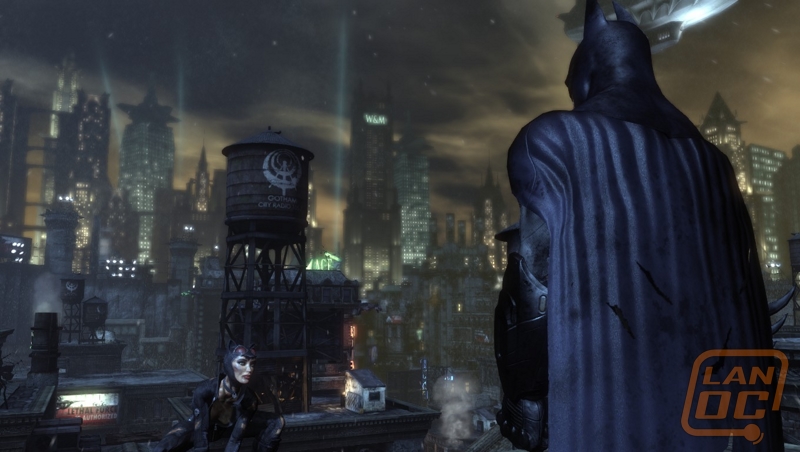 We have 1386 guests and no members online