The graphics in the game are good, but not great. It surely looks good enough to envelope you in the world around you and make you feel a part of the action. The explosions especially do a great job of keeping you on your toes and making it feel as if you are legitimately in danger. I had a minor issue with the constant red screen that you get when you are dying, but this is less the fault of the game itself and more the fault of the direction that first person shooters have been headed. The other issue I had is that the game was not stunning. It simply does not compare side by side to other modern day games. Even with the game on maximum settings, I was still getting 60 frames per second at almost all times, which is saying something for my PC. I don’t know if the lack of beauty is because it was developed as a console game first and ported over, or because they were aiming at allowing a wider audience of PC gamers to enjoy the most of what it had to offer. I don’t mean to say that it wasn’t enjoyable, because it was and the graphics certainly didn’t make it feel like a bad game, It just felt like it could have had much more to offer in a visual sense. 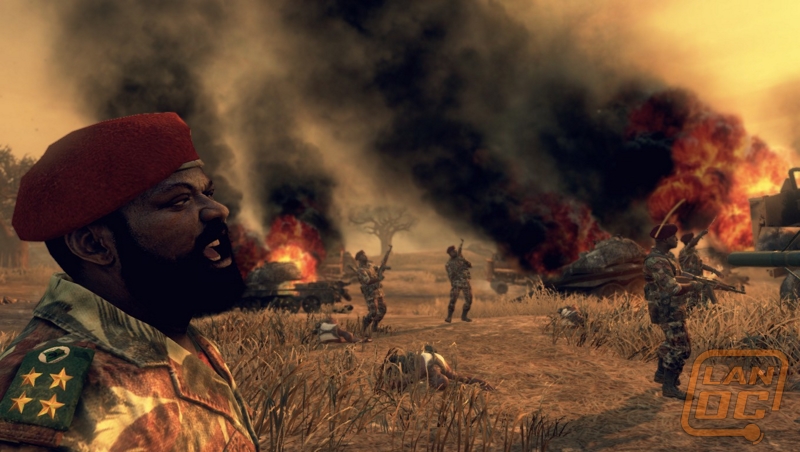 The audible sounds in games are something that is oftentimes overlooked or perhaps an afterthought in some modern games. Normally musical scores are bland and voice acting is somewhat cheesy. Black Ops 2 managed to bring an awesome display of both to the game and it was possibly one of my favorite parts. The music and sound that surrounds you in battle makes the game intense and emotional at the proper times and never seems to get old. The only time I found myself wanting to hear something else was on the menu, but only when I had spent way more time than I should have starting at my options or game modes. My favorite part of Black Ops 2 was hearing one of the characters talk, and thinking to myself, “Hey, that’s Merle from The Walking Dead”. Sure enough after a bit of research I found that it was indeed Michael Rooker, and he wasn’t the only one. The game also features Sam Worthington, from Avatar and Clash of the Titans, and Tony Todd from Candyman. It wasn’t just the known voice actors who made the game enjoyable either, there honestly wasn’t a single point where I thought the voice acting was cheesy or bad, which is saying a lot coming from myself. 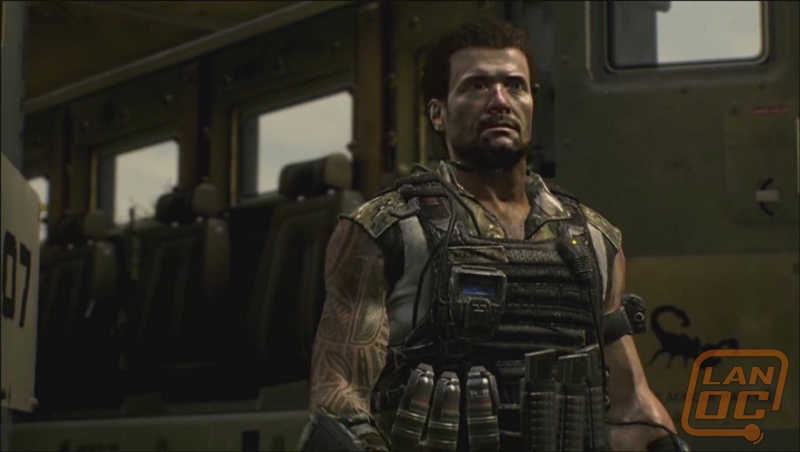 Above is the character Harper who is voiced by Michael Rooker, and below is Alex Mason voiced by Sam Worthington. 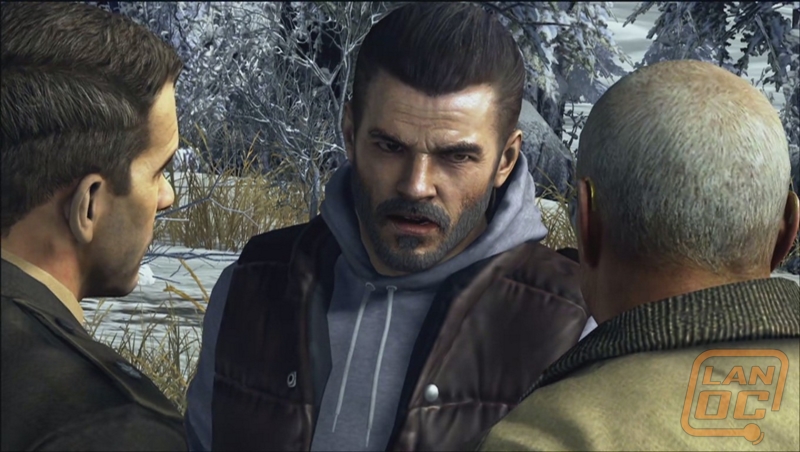 We have 538 guests and one member online