So like I mentioned in the performance section, at the end of the day there is no way to pick any one cooler as the winner here. There are just too many variables with the amount of room you have in your build being the biggest one. Obviously, if you can wedge in a 120mm AIO into your new SFF build that is going to be the best option for cooling. But a lot of the really small cases don’t have that kind of clearance. Not to mention it was noisy. 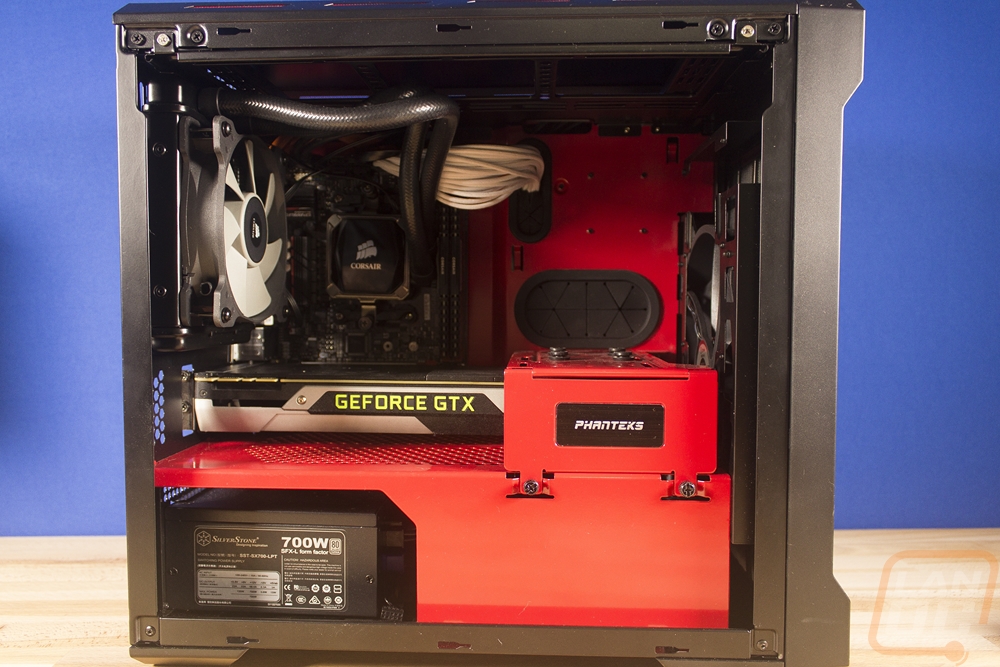 It is also going to depend on the CPU you need and just how much load you plan on putting on it. If you are going with the 1800X and you need to be able to run a full FPU stress test on it for hours on end really the only options are the Wraith MAX, the Noctua D9L or the H60. Those are the only three that didn’t thermal throttle. Doing the same test with the 1600X had the Wraith Spire, Wraith Max, Cryorig C7, ID Cooling IS-60, Noctua D9L and the Phanteks PH-TC12LS all handling the load. Then with the Ryzen 3 1200, every cooler would work.

A few coolers did stand out though. The Phanteks PH-TC12LS has to be the best-looking cooler that I tested. It also was the quietest and didn’t do a bad job with the mid range loads. The Noctua D9L was a monster for its size for both cooling and noise but it is a little taller than I think most SFF builds will take (it is a great pick if you are building in a Case Labs Bullet BH7 or smaller though). The Cryorig C7 was the best performing low profile cooler and the Noctua L9A was the lowest profile cooler and was surprisingly quiet. Then you have to give props to the AMD Wraith MAX for its performance as well. 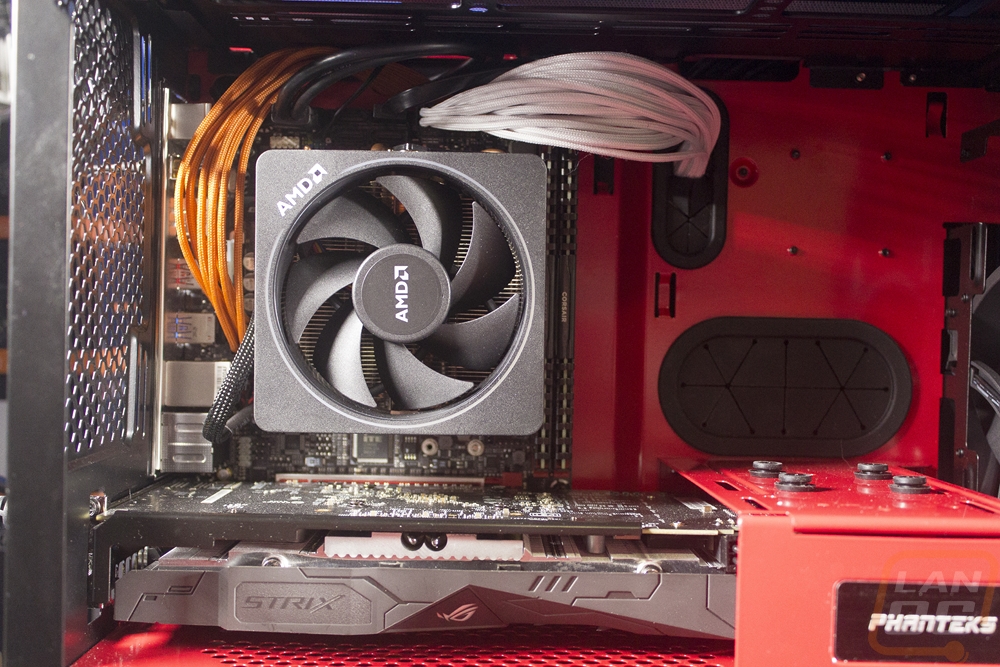 I also went through and put together a pricing list. What I found was the H60, Wraith MAX, and two of three Noctua coolers were all on the high side. So if you are building on a budget you have to keep that in mind as well. The Phanteks seems to be a good value for what you are getting, as is the Cryorig C7, and the ID Cooling coolers.

It's funny, you would think after all of this testing I would have one or two coolers that I would be jumping up to recommend. In the end, most of the coolers I tested were actually really good, but none of them are perfect. I hope a few people will be able to use the information I have put together to pick out the cooler that works best for them though. I know I will be referencing back to it later as I get into builds.

You might call him obsessed or just a hardcore geek. Wes's obsession with gaming hardware and gadgets isn't anything new, he could be found taking things apart even as a child. When not poking around in PC's he can be found playing League of Legends, Awesomenauts, or Civilization 5 or watching a wide variety of TV shows and Movies. A car guy at heart, the same things that draw him into tweaking cars apply when building good looking fast computers. If you are interested in writing for Wes here at LanOC you can reach out to him directly using our contact form.
Discuss this article
Log in to comment
Posts in discussion: Ryzen ITX Cooler Roundup