To make sure everything was completely fair and to fill in blanks on a few of our newer benchmarks we retested the GTX 680 and the XFX R7970 and frankly we were impressed by the improvements on tests that we had previously done at their launches. The driver improvements actually helped pull the HD 7970 ahead of the GTX 680 even. Let’s see how the GTX 780 does with its launch drivers compared to those two cards as well as other combinations that we have tested in the past. 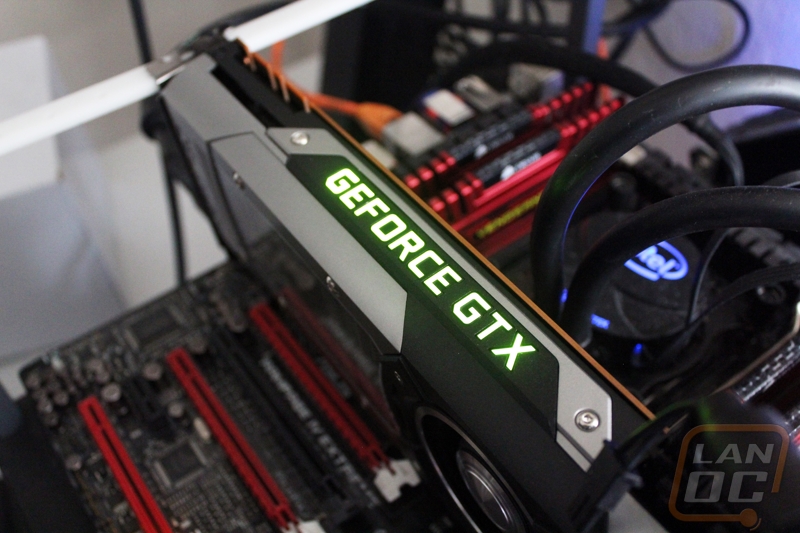 Using the latest 3DMark benchmark we cans see that the GTX 780 is pulling a 22% increase over the R7970 and 29.5% over the GTX 680. The numbers are impressive and make me very curious what we will see later as the drivers improve even more and in SLI. 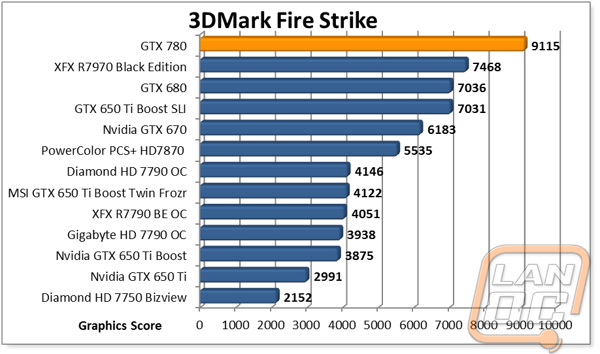 The difference between the GTX 680/HD7970 and the GTX 780 is impressive but what is even more impressive is the GTX 780 pulling a considerable lead ahead of the GTX 580 SLI in both performance and extreme tests. In fact the only situations that pulled ahead were two, three, and four card combinations. 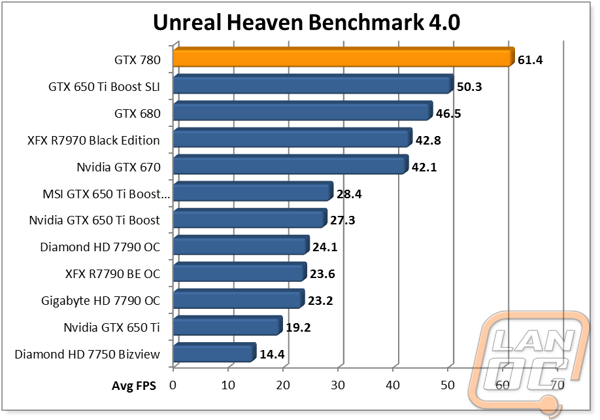 We have 944 guests and one member online