The AMD product lineup had a small hole in it for a long time between the HD 7770 and the HD 7850. We heard a few rumors about the possibility of an HD 7790 or an HD 7830 and just after LanOC V12 AMD launched their answer the HD 7790. We are a little late to the party, but we have had time to put ours to the test with our revamped benchmark suit that features the latest games. Let’s take a look at how it performs compared to AMD’s other offerings as well as NVidia’s new GTX 650 Ti Boost. Is this a good time to pick up a new video card? 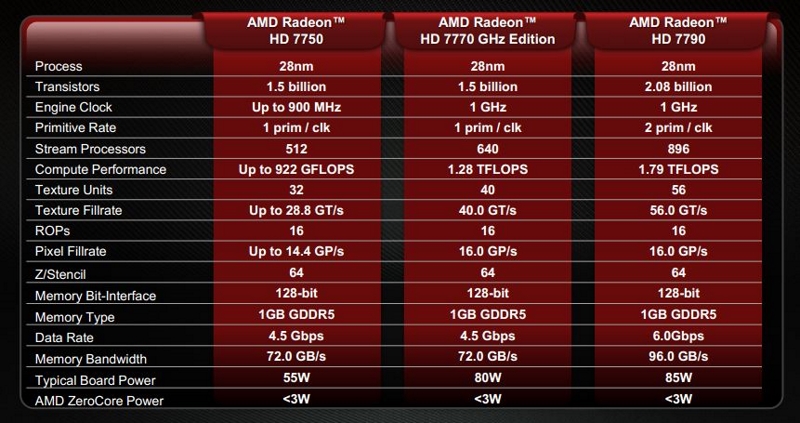 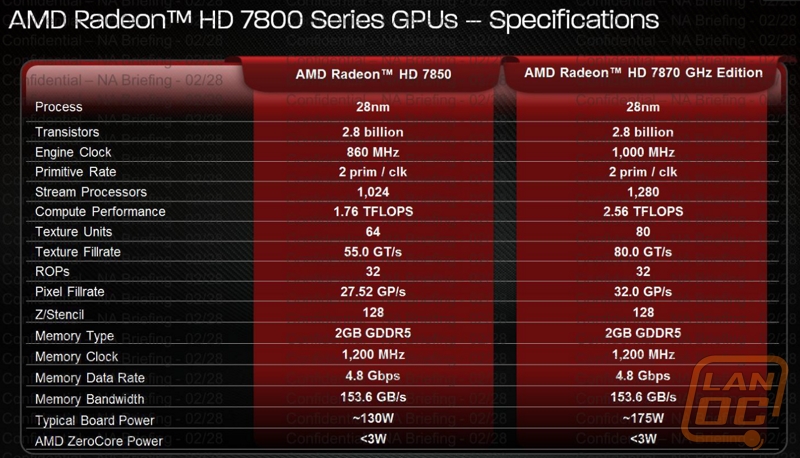 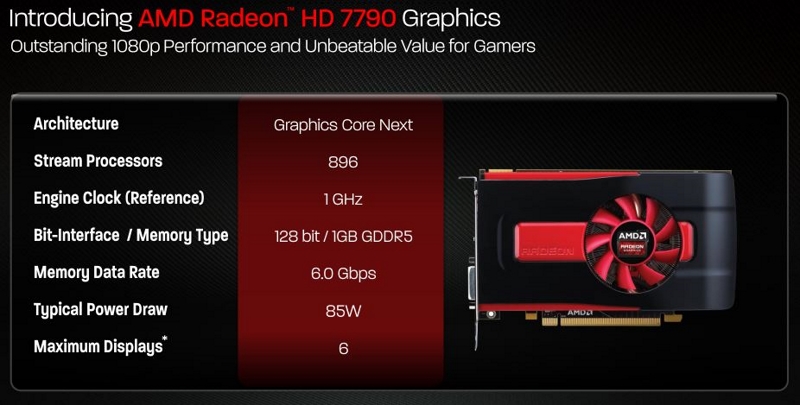 The HD 7790 is still based on AMD’s Graphics Core Next architecture as well as 28nm technology. You will get dual geometry and tessellation engines as well. Here is a breakdown of its architecture. 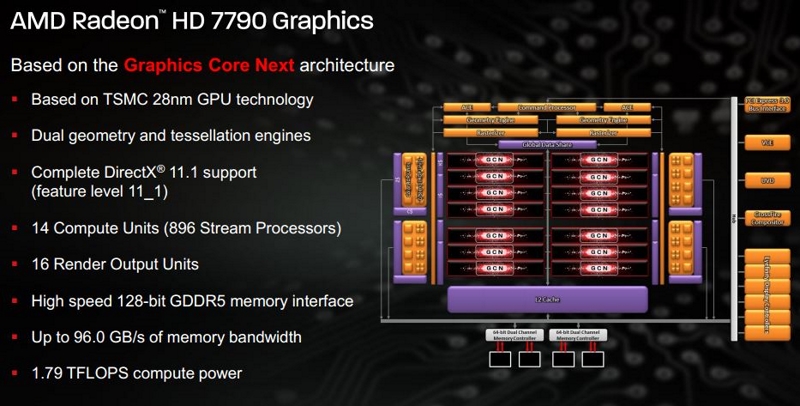 They did make another change with the HD 7790, a tweak to their AMD PowerTune Technology that dynamically overclocks your card on the fly. Previously PowerTune used four DPM states, low power, intermediate, high, and boost. Each would run different clock speeds and dynamically adjust voltage as needed. The HD 7790 had eight DPM states allowing for a better voltage selection as clock speeds ramp up. This doesn’t change the boost speed really but can play a big role in you getting the best performance in everyday use. What that means is with smaller steps it is more likely that there will be a power state that will fit the clock speed that you might be using, making it more efficient. 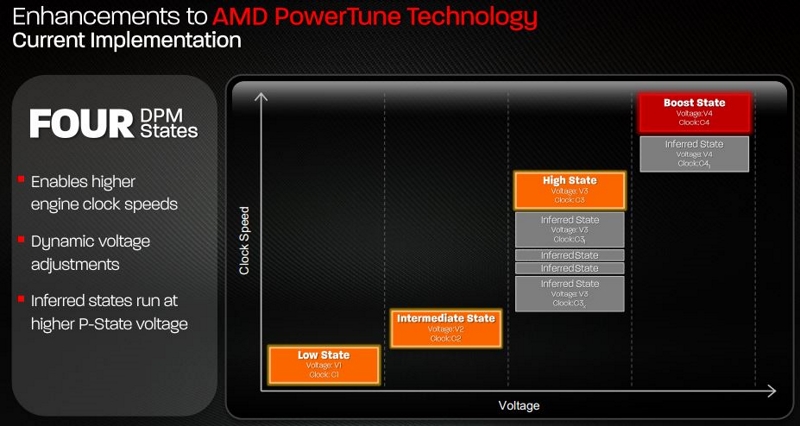 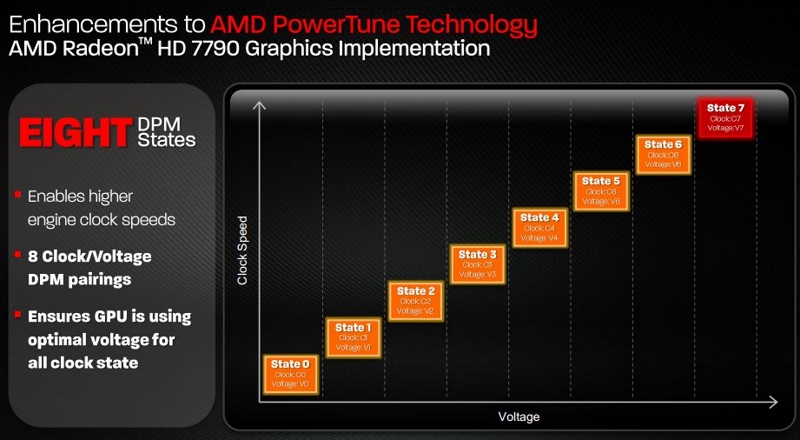 We have 1098 guests and one member online