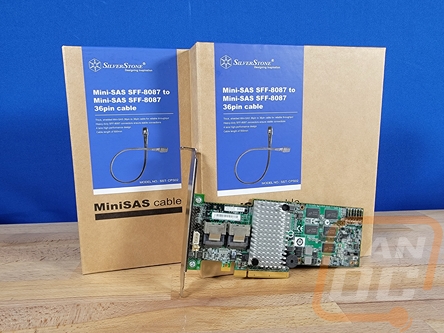 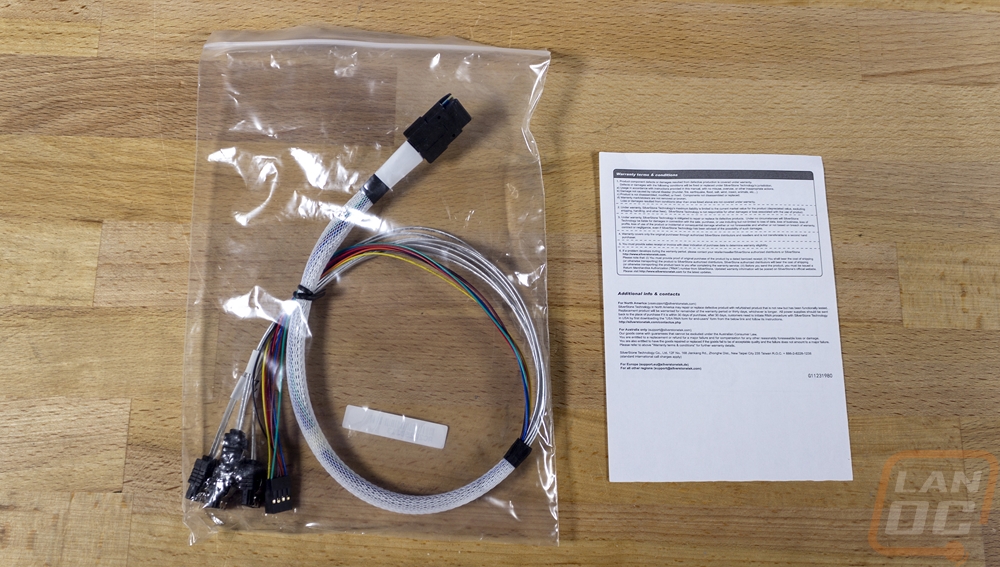 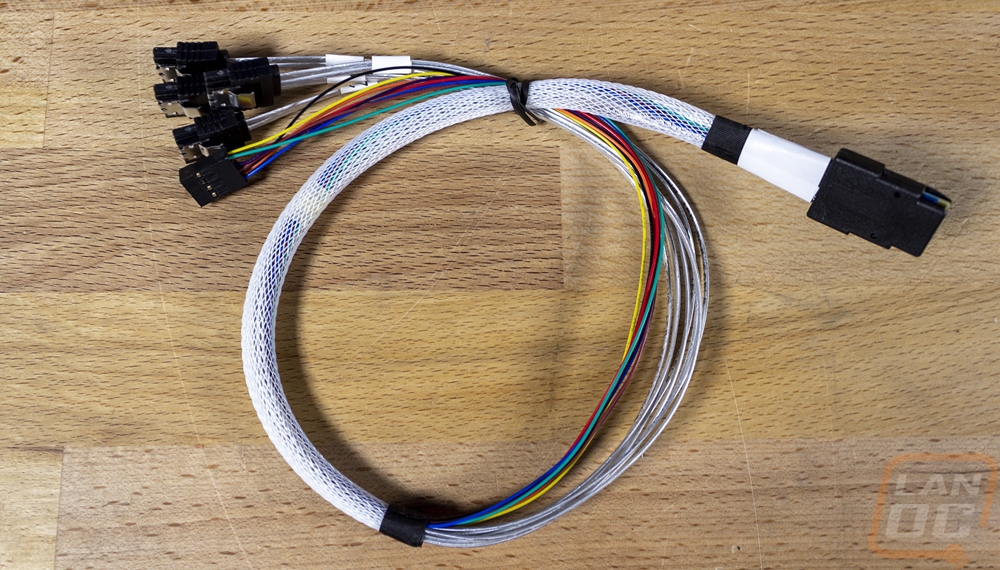 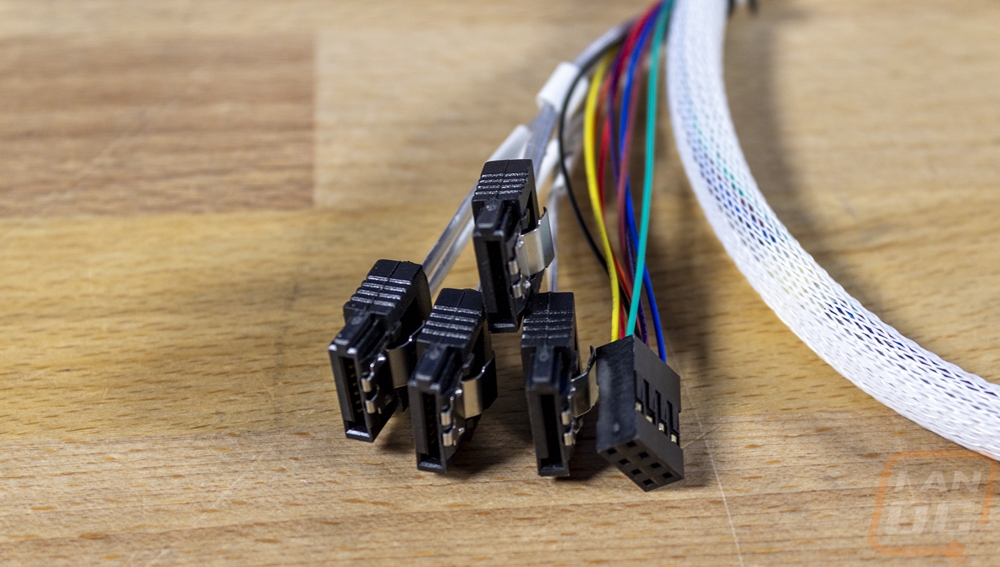 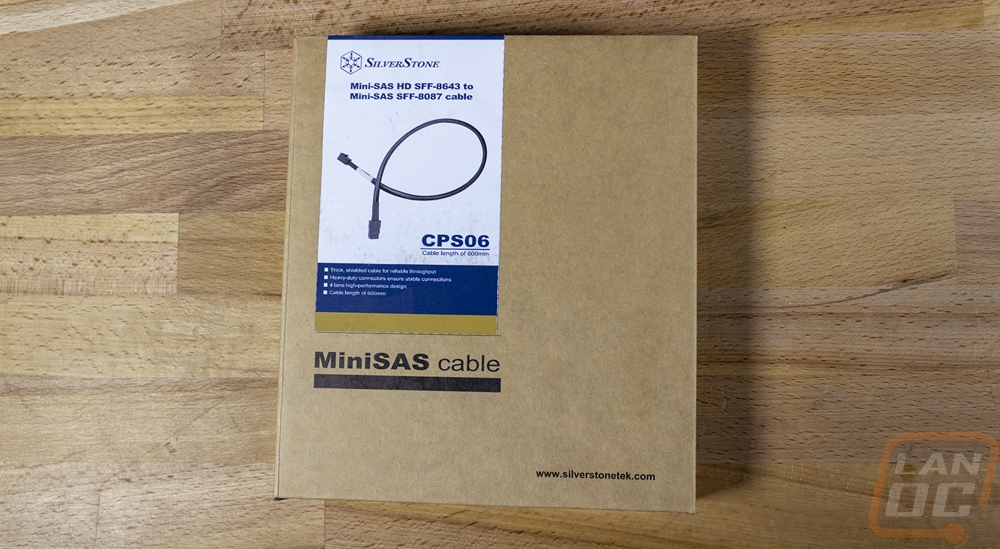 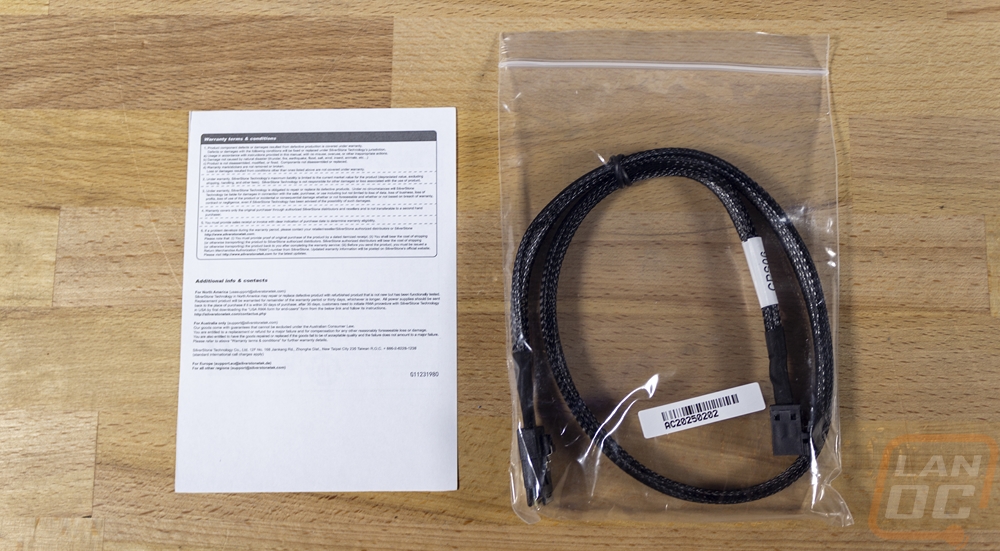 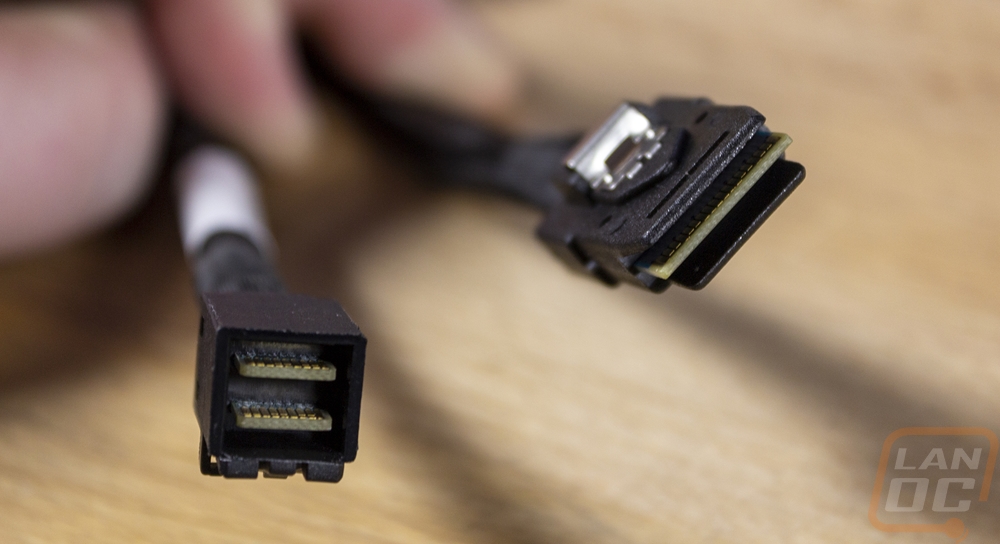 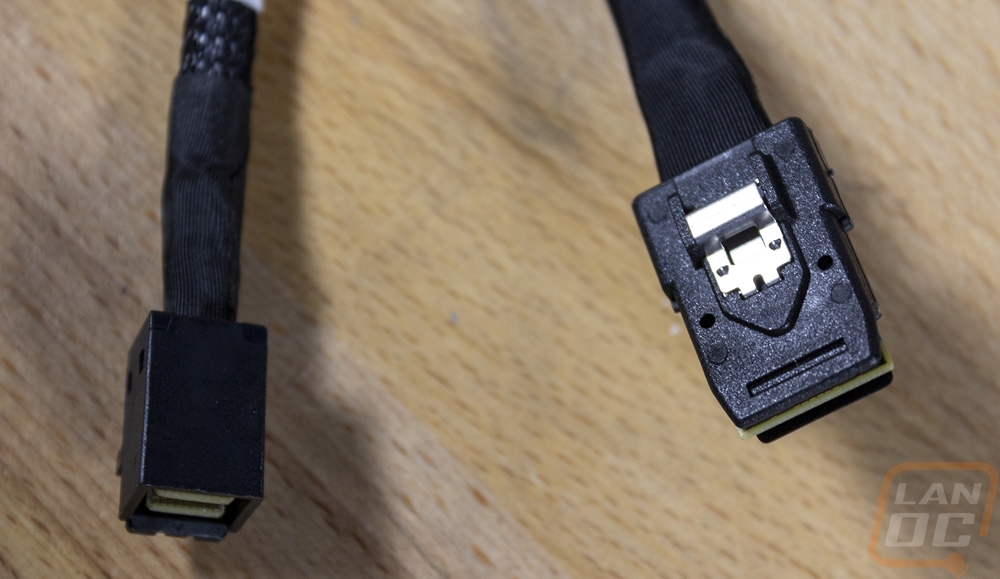 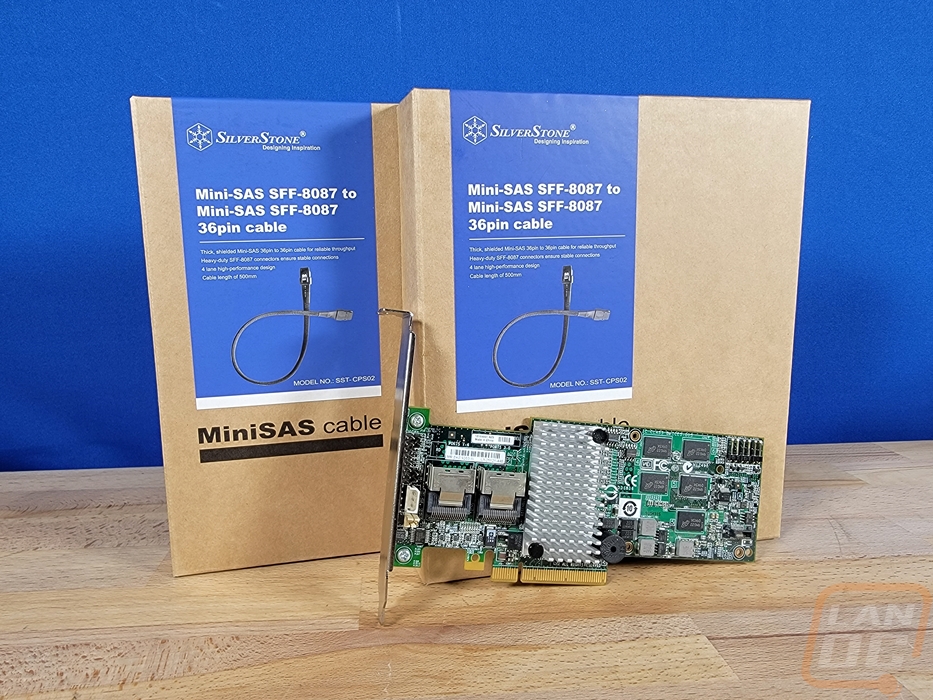 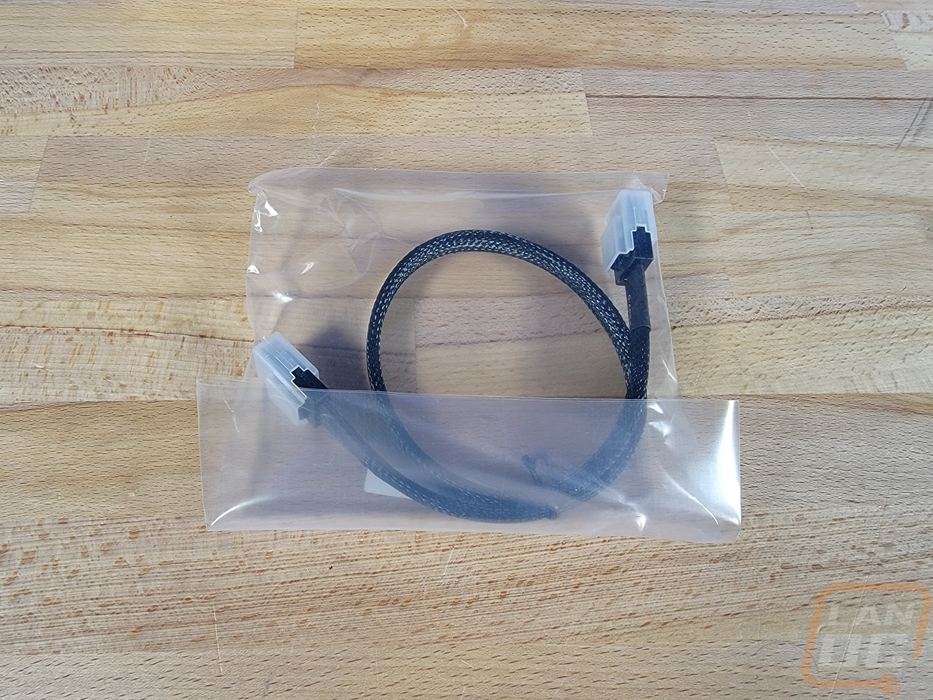 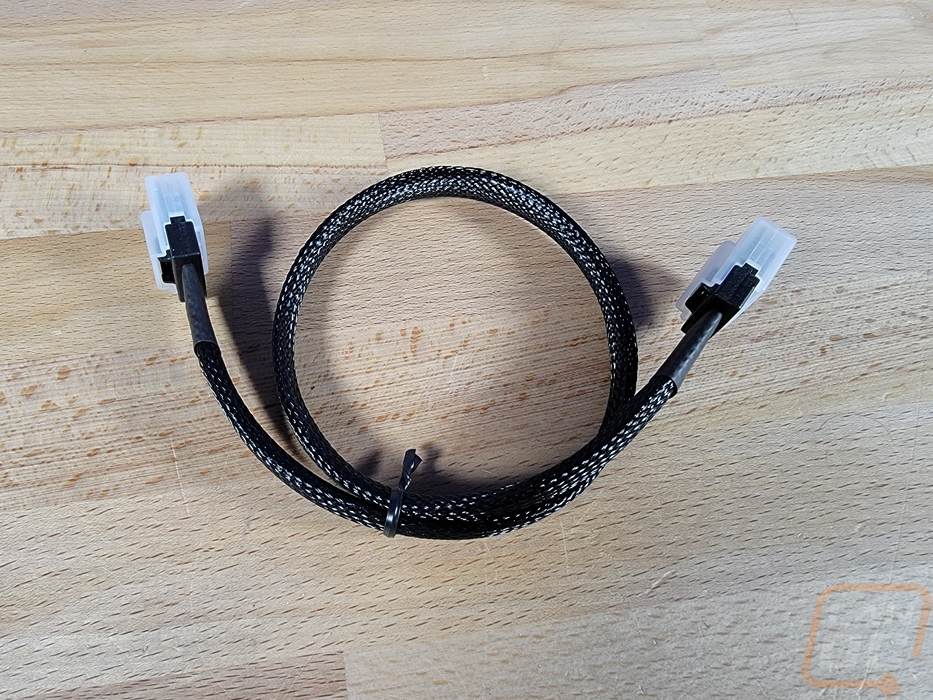 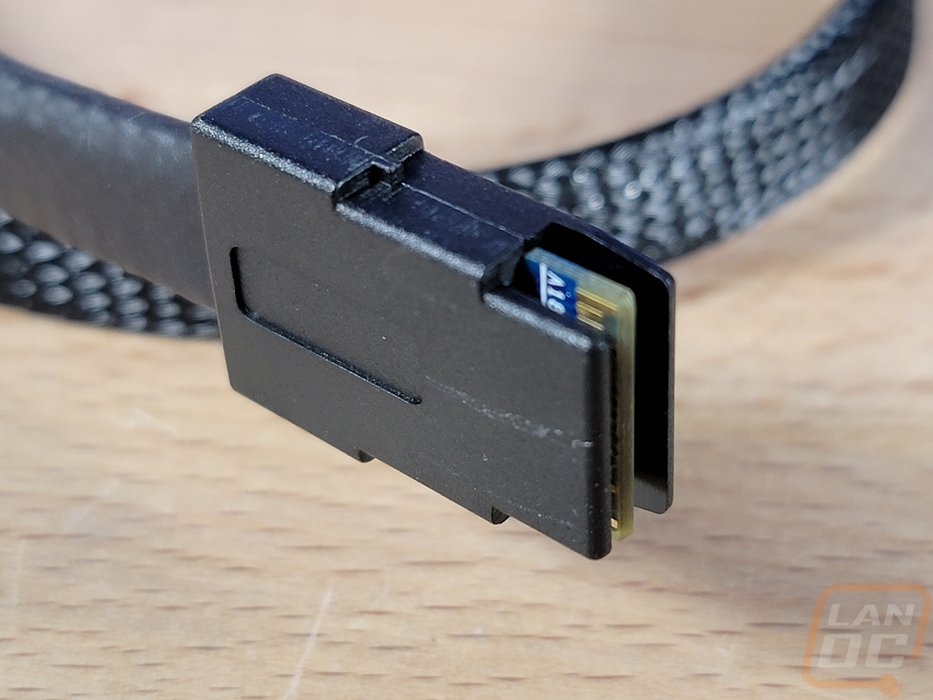 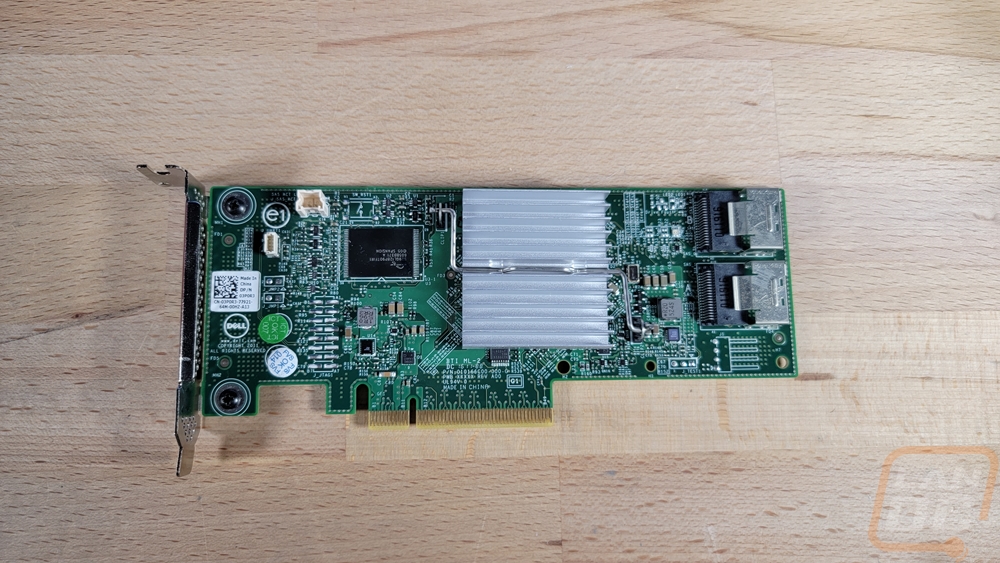 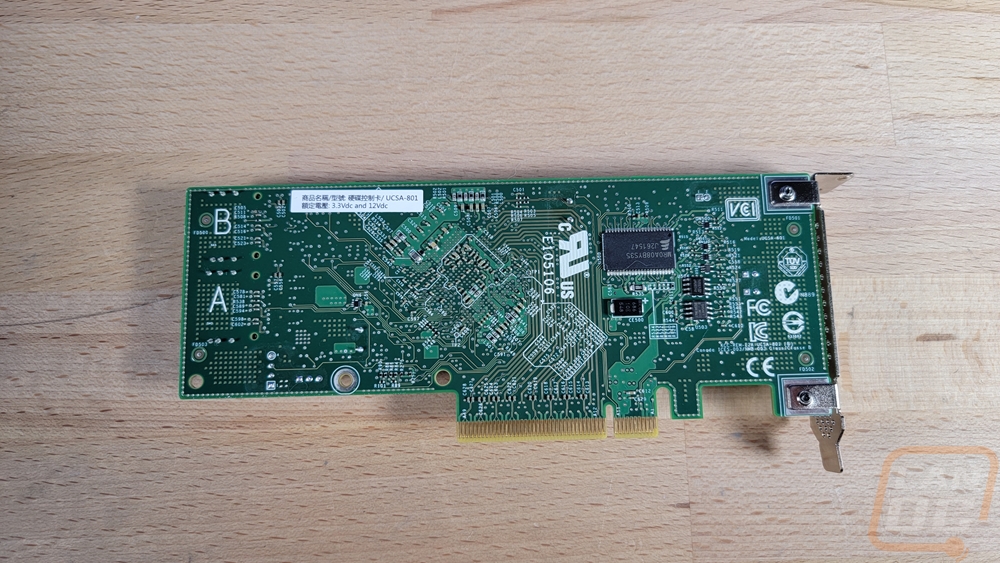 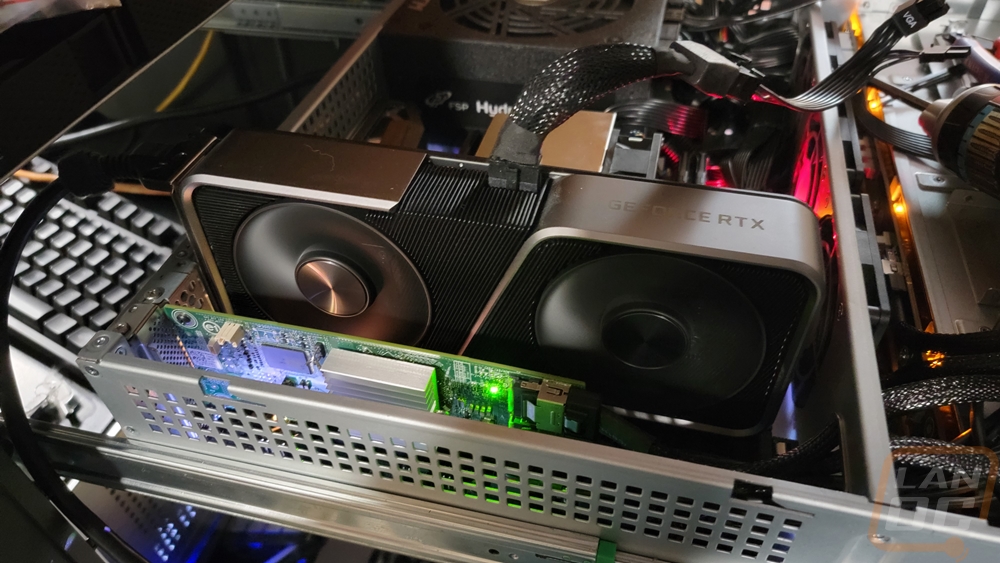 So once I got things up and running, I knew that I would be transferring all of the DATA from two other NAS to the TrueNAS system. Not to mention I have been slowly upgrading our network to 10G and 2.5G where possible. If you have been a reader for a while you will have seen my coverage of the EnGenius ECS2512FP Switch, the ECW230 access point we went with inside, and the ECW260 outside which both APs run 2.5G and the switch handles 2.5G and 10G. The X299 Micro has an Intel i219 NIC which would be fine, but I went ahead and went with an upgrade to a 10G card. After some research, I decided to go with an Intel X520 based card with two SFP+ ports. Our switch has 10G SFP+ ports and it is cheaper to skip the additional cost of a NIC with a 10GBase-T connection as well as a 10GBase-T adapter for the switch. The other reason I went with the Intel X520, beyond the reliability that Intel offers is that it is well supported on TrueNAS and FreeBSD. With that, the installation was plug-and-play in our system. 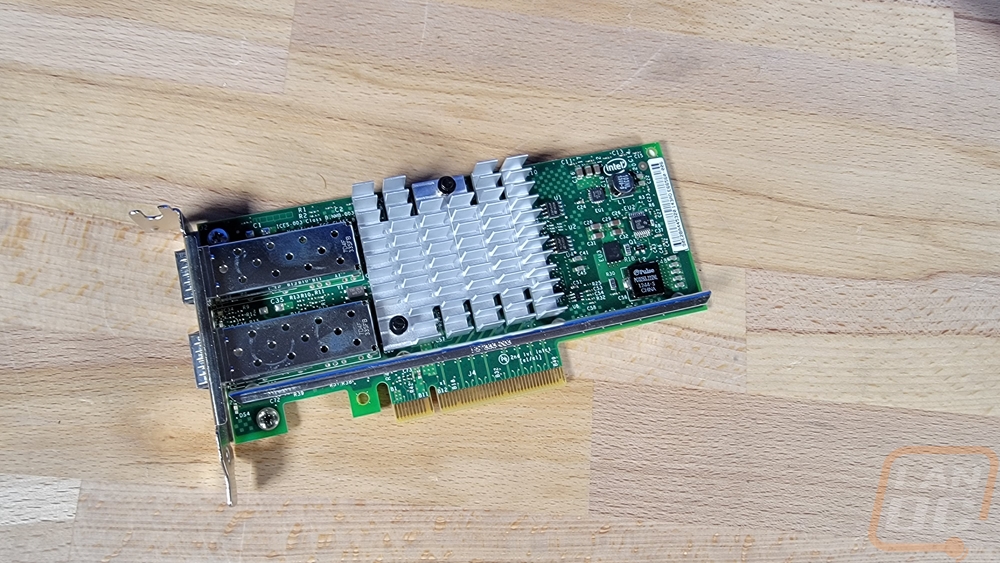 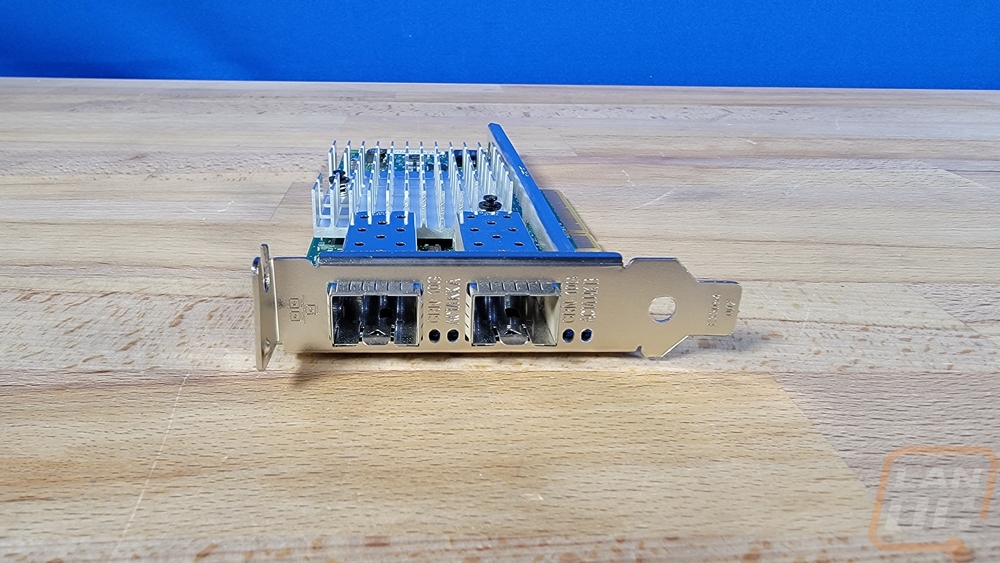 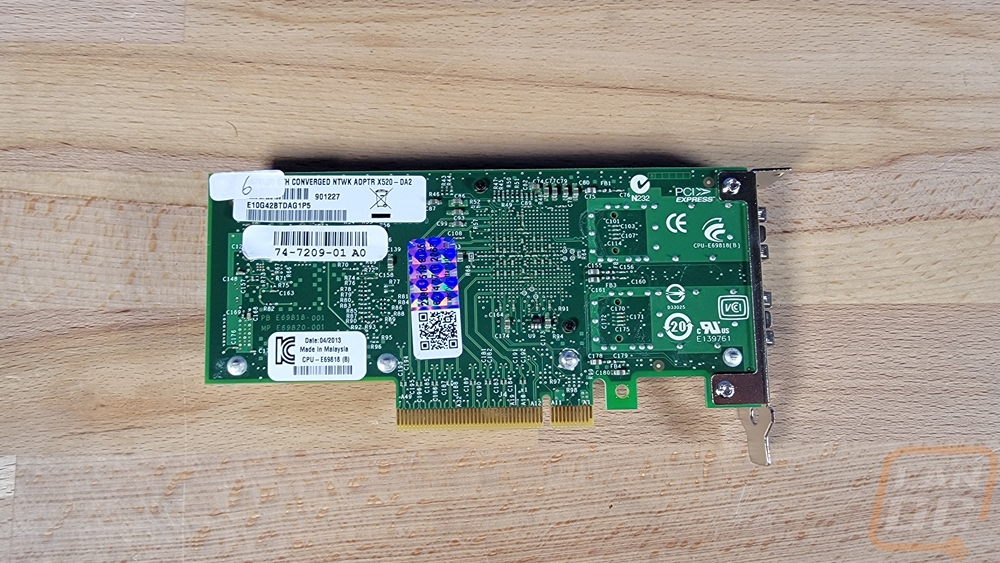 Like I mentioned, skipping the 10GBase-T connection altogether saves money on the adapter and on the NIC. So the cheapest option was to go with an SFP+ DAC Cable or direct attach copper cable. These have the SFP+ plug on both ends and you don’t have to worry as much about compatibility issues. But you do need to have your device near your switch and to know how long of a cable you will need. I went with a 5 foot or 1.5-meter long cable which I thought would be perfect. But looking back having just a touch more length would have been better and would allow me to run the cable how I would like. This is the cable I went with, they all run in the $20 range. 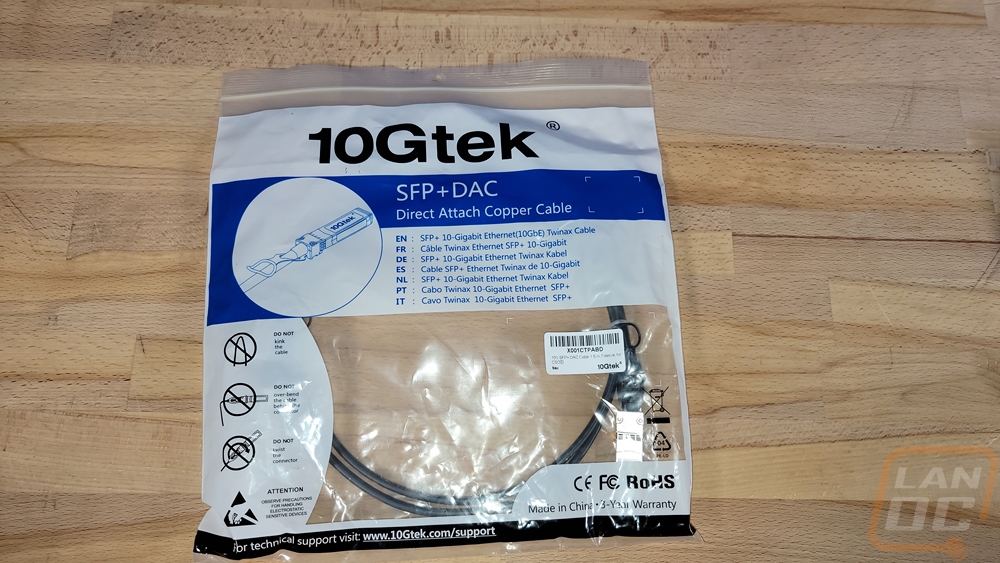 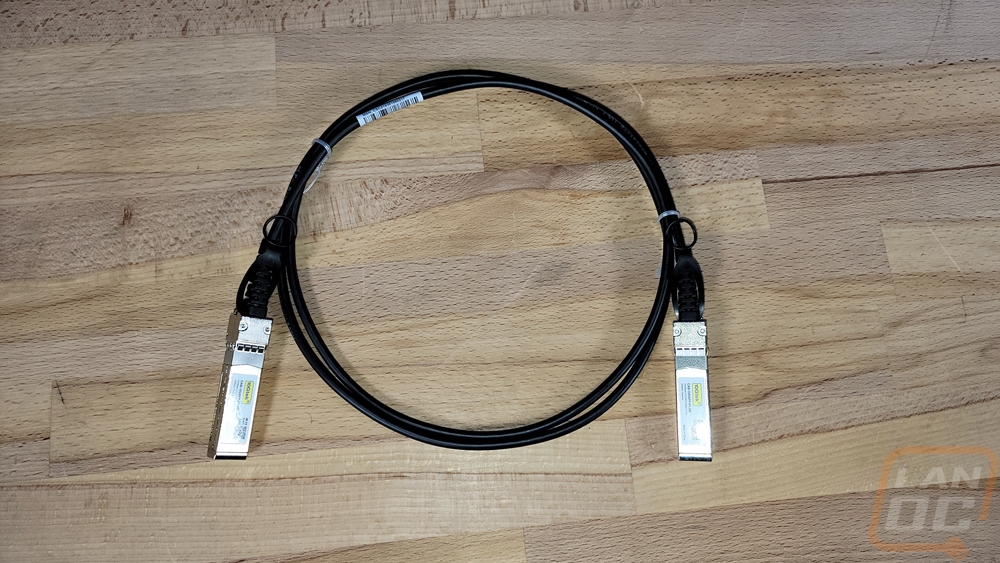 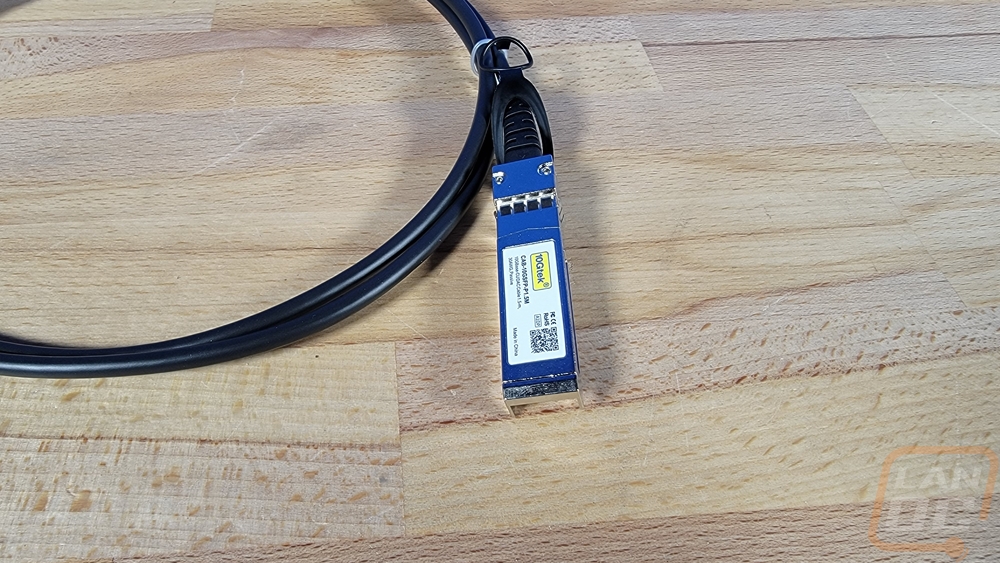 You might call him obsessed or just a hardcore geek. Wes's obsession with gaming hardware and gadgets isn't anything new, he could be found taking things apart even as a child. When not poking around in PC's he can be found playing League of Legends, Awesomenauts, or Civilization 5 or watching a wide variety of TV shows and Movies. A car guy at heart, the same things that draw him into tweaking cars apply when building good looking fast computers. If you are interested in writing for Wes here at LanOC you can reach out to him directly using our contact form.
Discuss this article
Log in to comment
Posts in discussion: Project Data Hoarder – TrueNAS CORE Build Part 5 – Figuring out problems and upgrades

We have 1386 guests and one member online