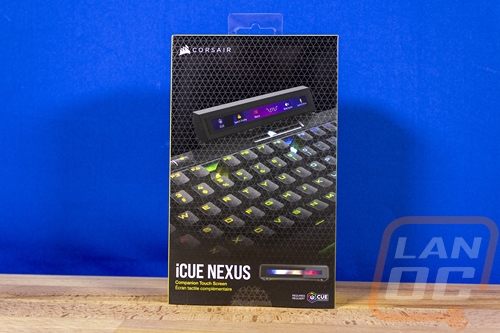 The iCUE Nexus consists of the main screen that can be used on your desk independently or attached to a Corsair keyboard. To allow for that flexibility the screen comes with this tiny USB cable which is just long enough to reach the USB plug on Corsairs keyboards. The screen itself is a 5 inch diagonal which makes it sound a little larger than it is because it is wide but not very tall at all. Its total resolution is 640 x 48. The full casing is a hair over 6 inches wide and 1.38 inches tall and .63 of an inch thick. It has a black plastic casing around it and if you look closely you can see the screen as well as the thick bezel that goes around it. On the back, you can see there are two clips molded into the casing, these help the Nexus tie in with its mounting system. 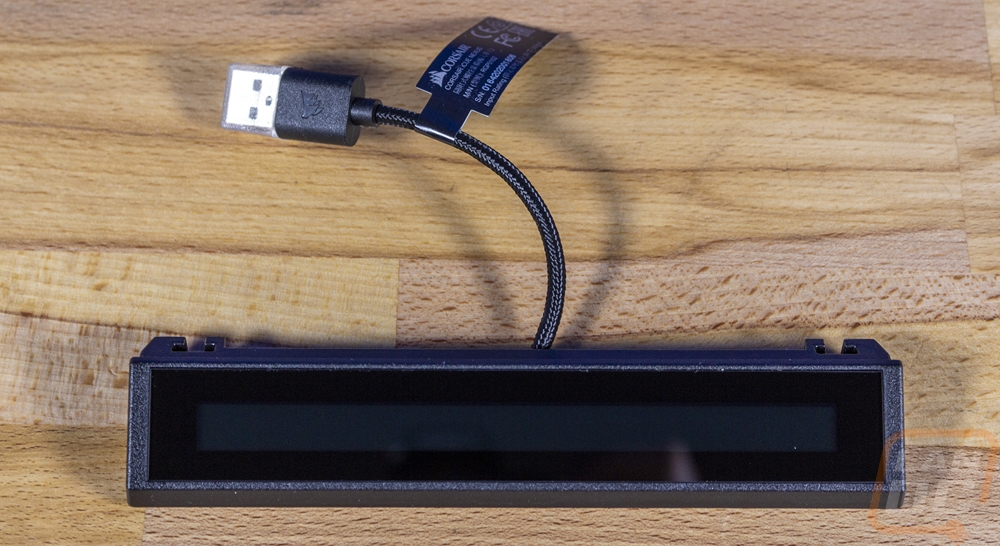 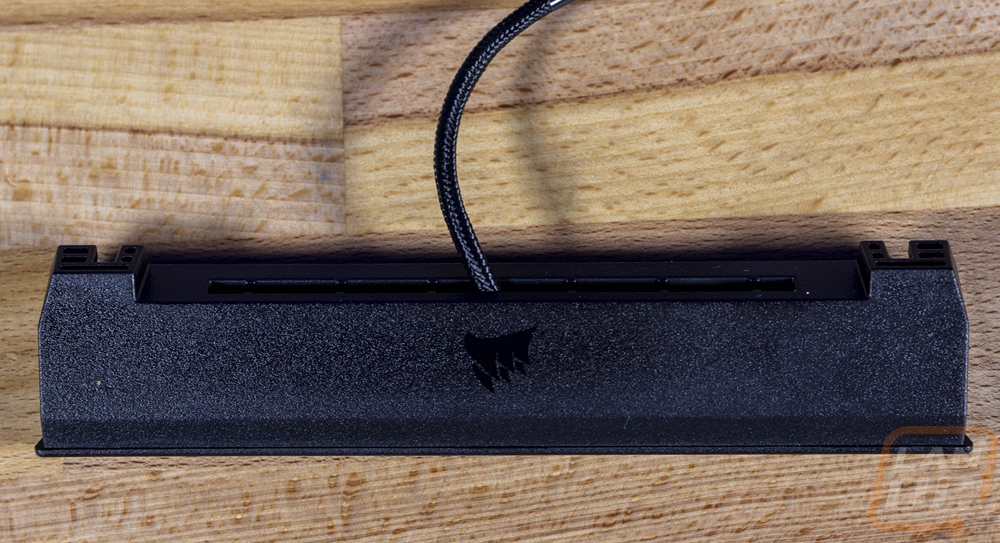 The iCUE Nexus is designed to be solo on your desk or to be mounted to your Corsair keyboard. If you want it solo on your desk it comes with a mount that is similar to the stand for the Elgato Stream Deck. The stand is black plastic like the rest of the Nexus with a huge rubber footprint which is larger than the Nexus itself to give it the grip needed to not slide around when touching it. Inside there are hooks that help lock the Nexus inside of the case as well as an open area with a USB plug inside. This allows you to plug the Nexus’s short cable in and tuck away any extra so you can use the much longer cord attached to the stand which by the way is sleeved and has that newer Corsair style plug with the textured grip on it. 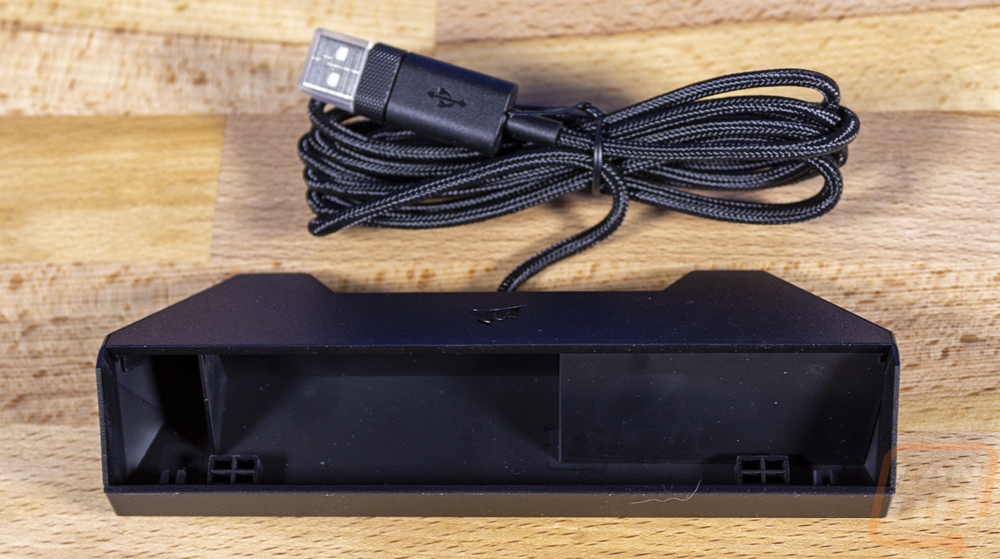 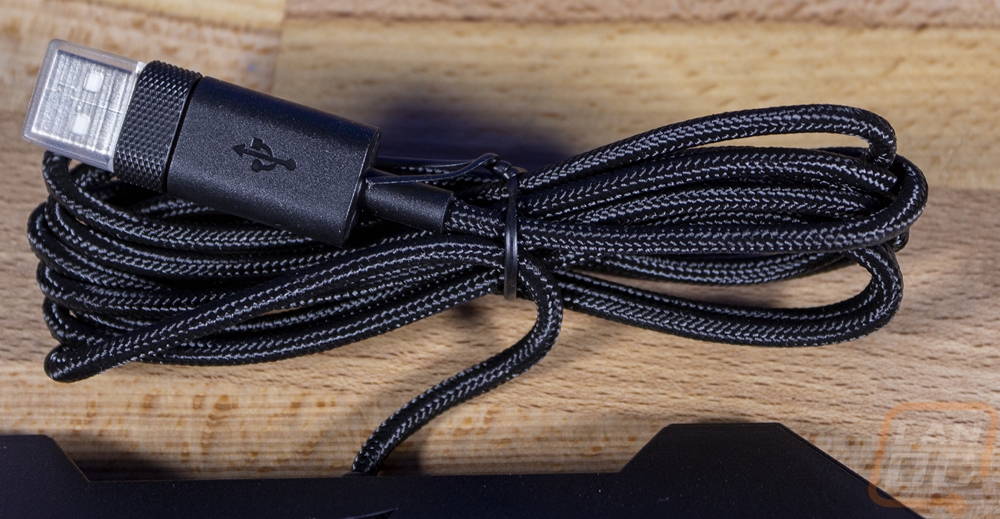 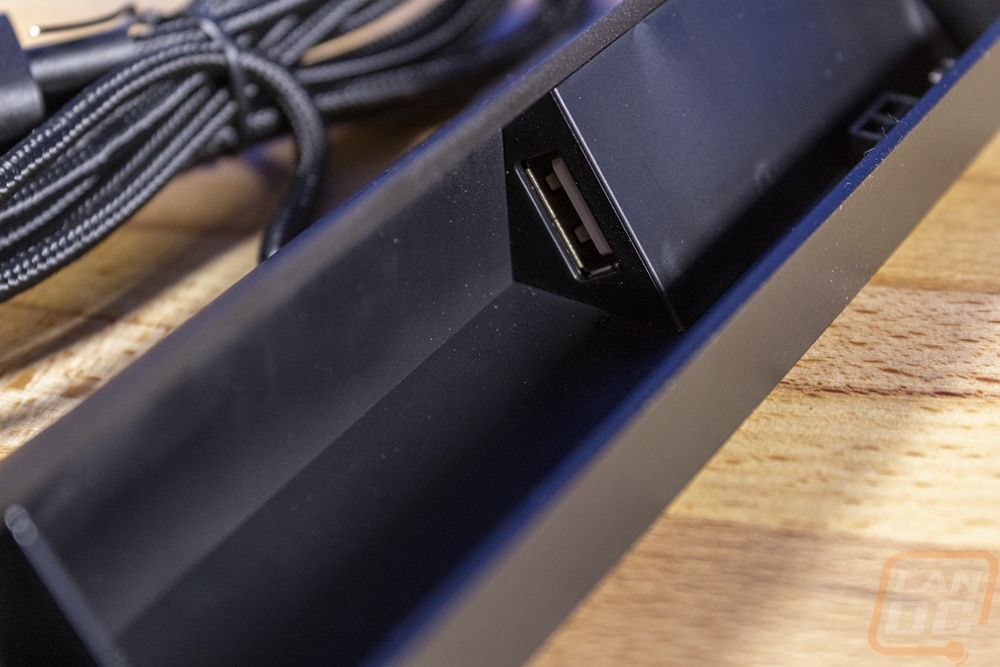 Once you drop the iCUE Nexus in it locks into place and this is what you end up with. It is significantly more compact than even the smallest of the Elgato Stream Decks and there isn’t anything else you can compare the nexus with when it is used like this. 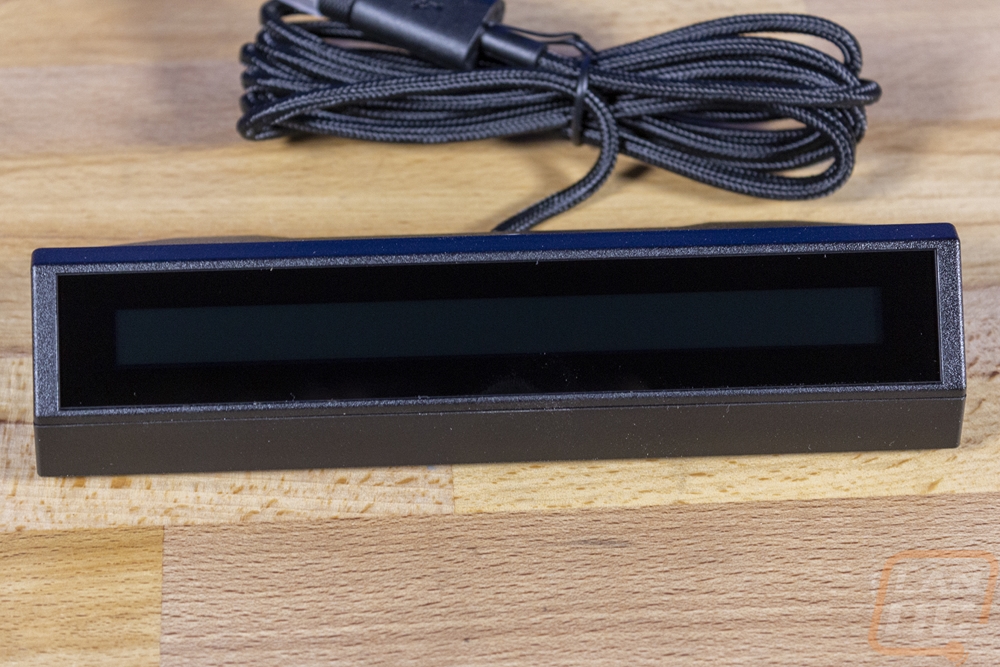 The included keyboard mounts make things interesting though. You get three different mounts to allow you to mount the Nexus directly to your keyboard. They support the K70 RGB MK.2 series including the SE and low profile models and then the K95 Platinum series including the XT that I recently reviewed. Each comes with 3m double-sided tape attached to them for the installation. From there you can plug the Nexus in and drop it into the mount just like with the desktop mount. Corsair also includes a removal tool to help you pull the Nexus out later as well. 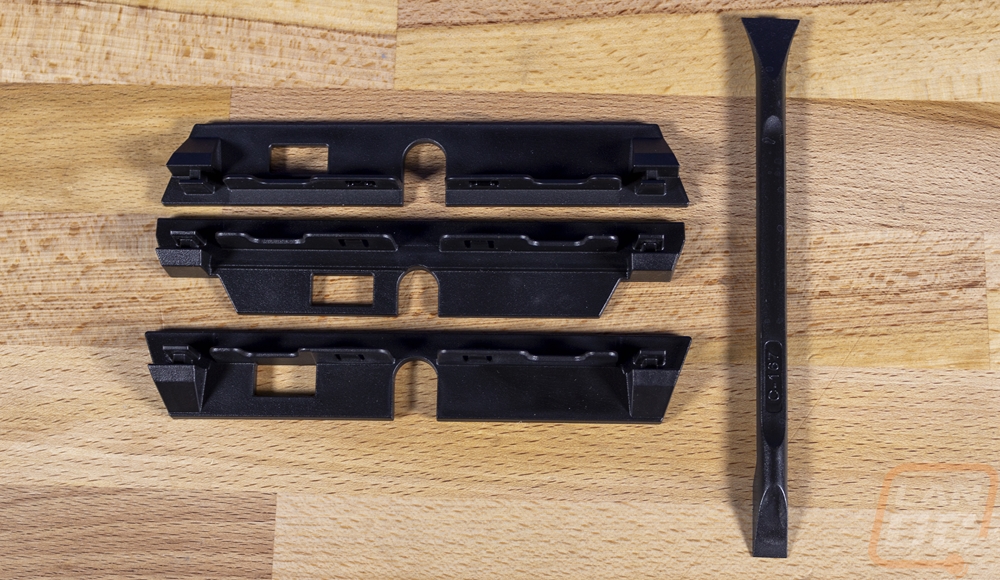 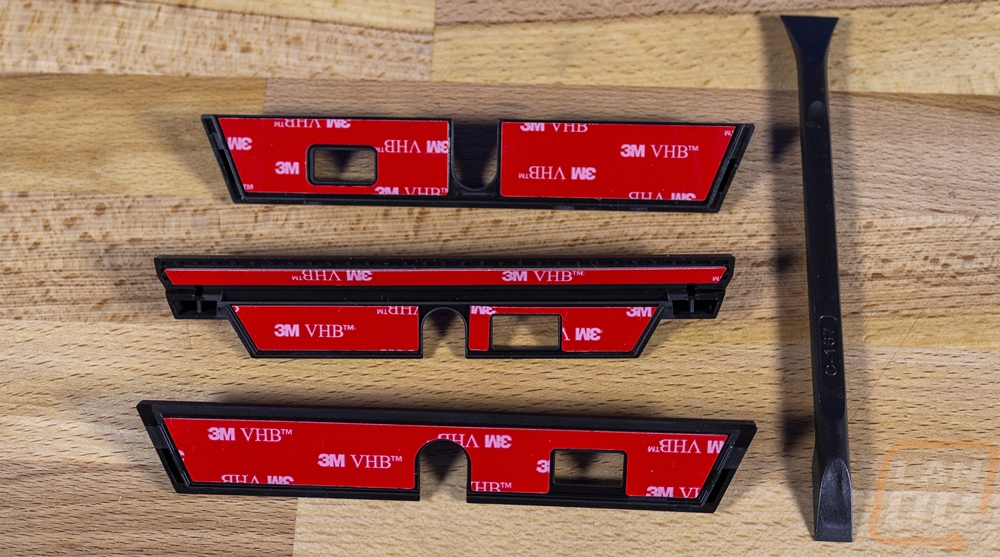