The software for the Assassin 2 is nothing that we haven’t seen before between the original Assassin and other gigabyte boards but when it’s all put together Gigabyte is starting to cover all bases. The only downside is all of the software is split up requiring multiple installations and its harder to keep track of. I would love to see all of the software integrated into one control panel like some of the other manufactures are doing now.

Having said that, that doesn’t mean the software is bad, far from it really. There are three pieces of software that are included with the Assassin 2 that are extremely useful along with a few that I didn’t really use much. Let’s take a look.

The Bigfoot Network software as always is my favorite, this is the main reason I like having a Killer card in my PC in fact. They give you the ability to set priority to any service for network usage. That means you can set your steam downloads to not interrupt your Netflix viewing. The also include a PC Monitor that allows you to graph out your CPU, network, NPU, CPU Usage, FPS, and many other things. This is great to jump in game with to see how your PC reacts to different games. 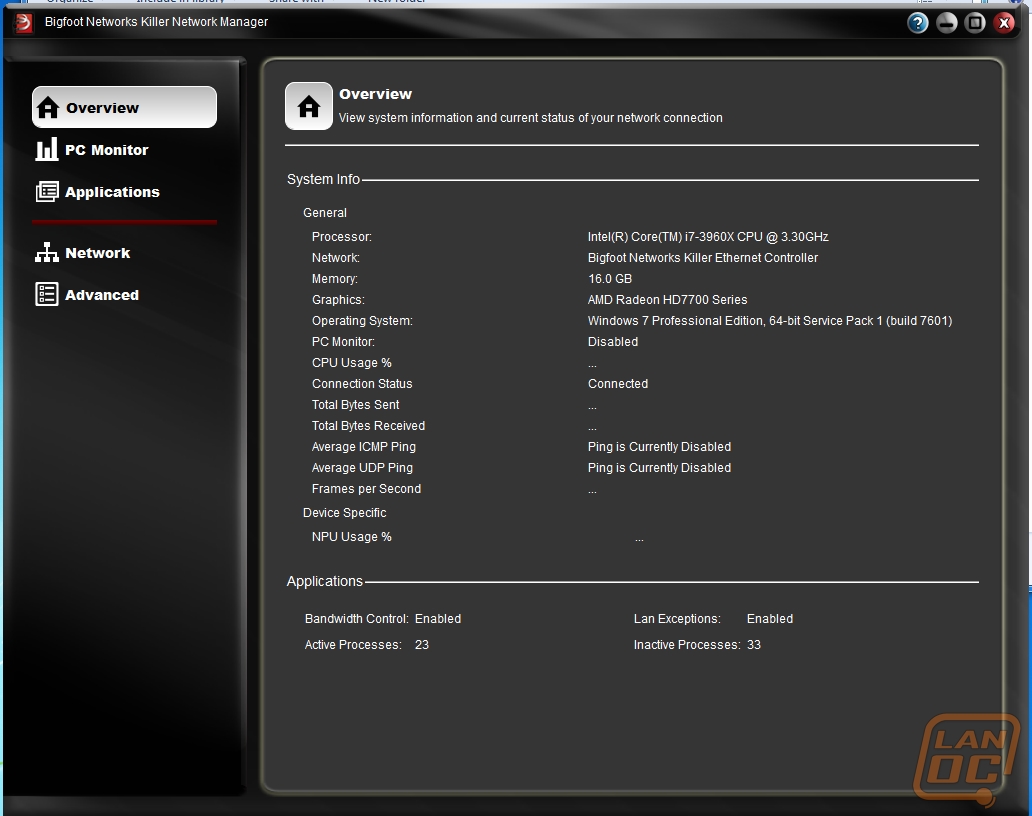 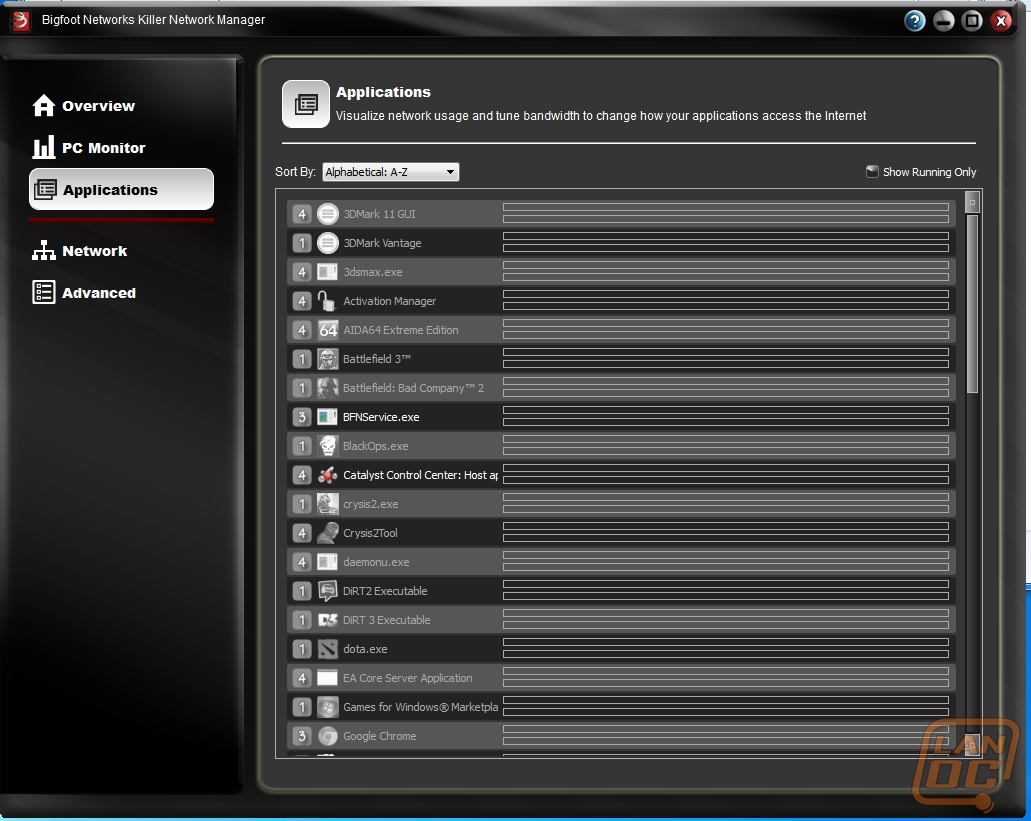 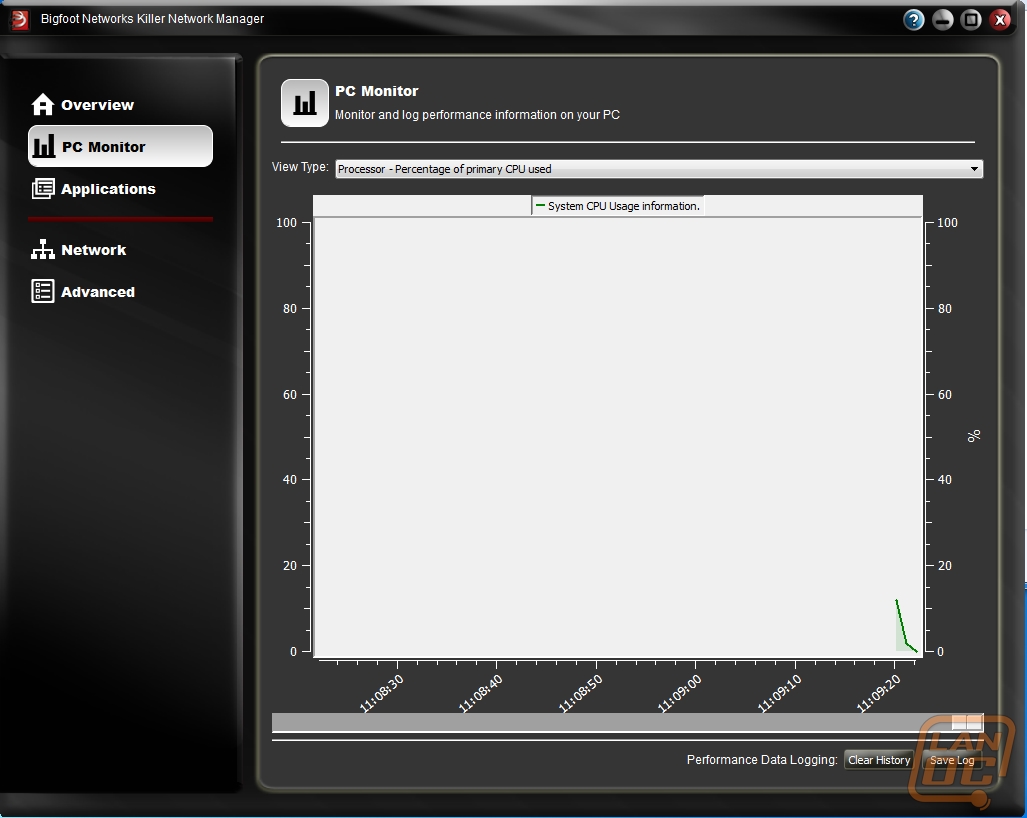 Next we have Gigabytes EasyTune 6. At first glance it doesn’t look like much more than a rebranded CPUZ but once you start flipping through the tabs you will find the ability to overclock both with an easy to use three color system or in full detail along with hardware monitoring and (my fav) the ability to be able to map out your fan speed profiles in relation to temperatures. 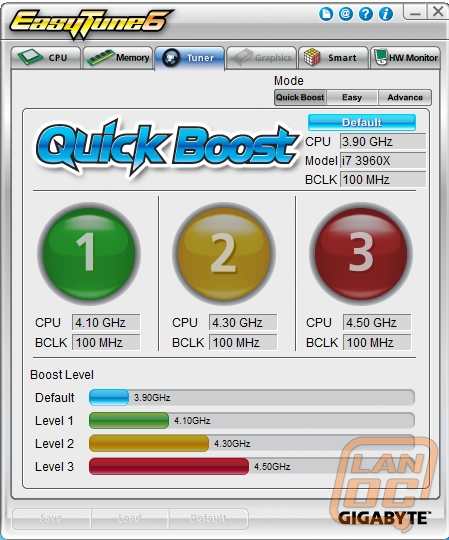 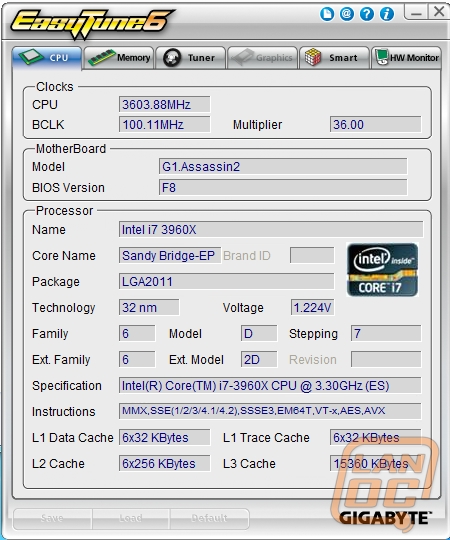 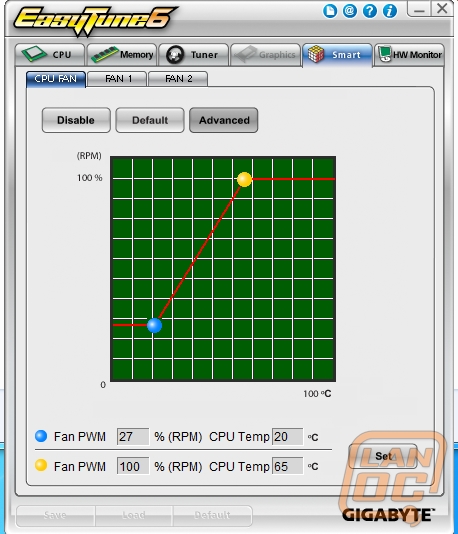 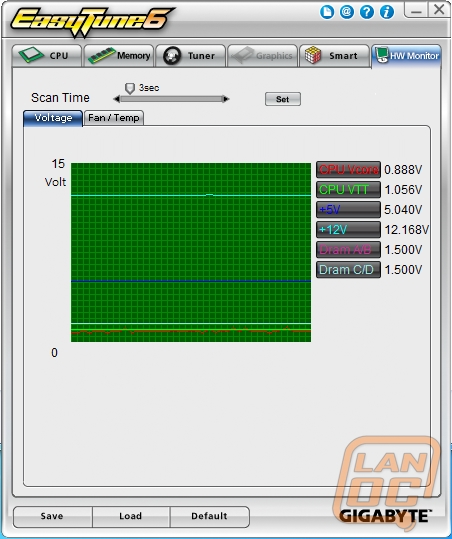 The Assassin 2 also has Gigabytes Touch BIOS, a piece of software that we have taken a look at before. You have a direct like to the BIOS meaning on the fly adjustments in an easy to use layout. You really shouldn’t even have to dig into the BIOS when you combine these three programs. I hope in the future everything is integrated into a nice package. 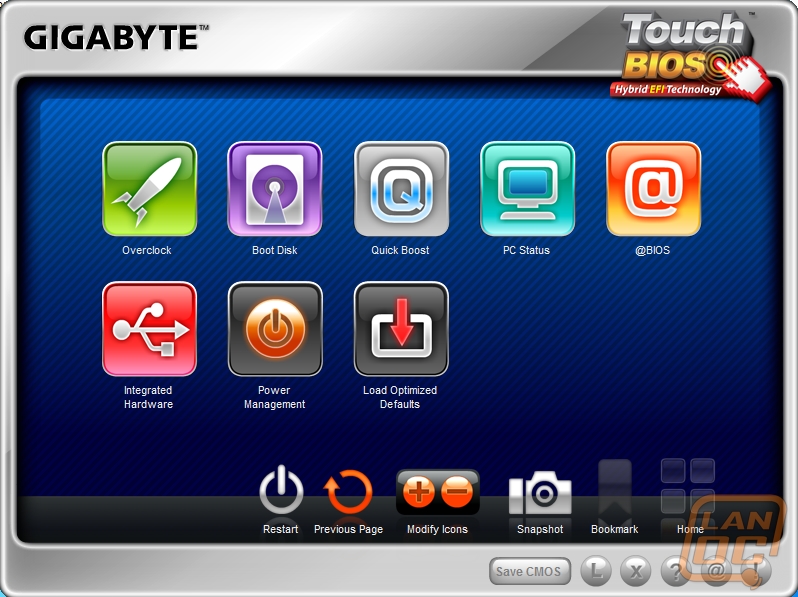 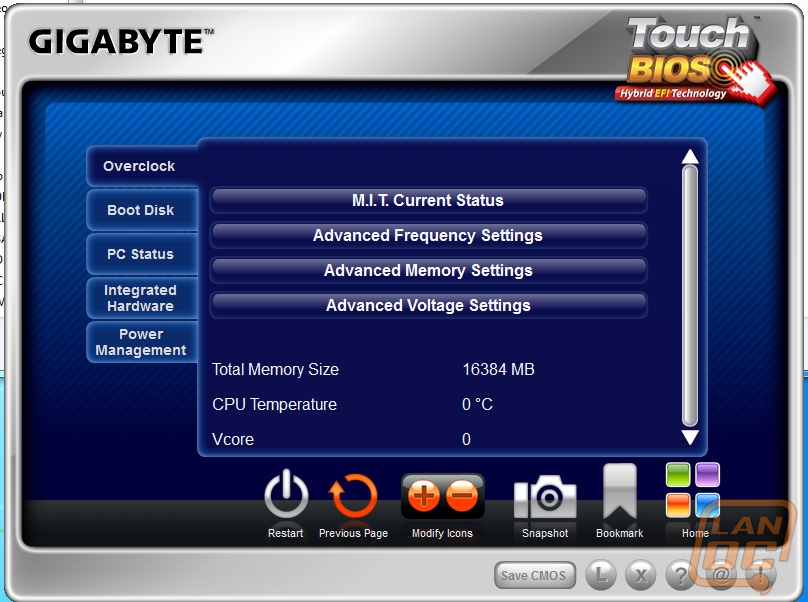 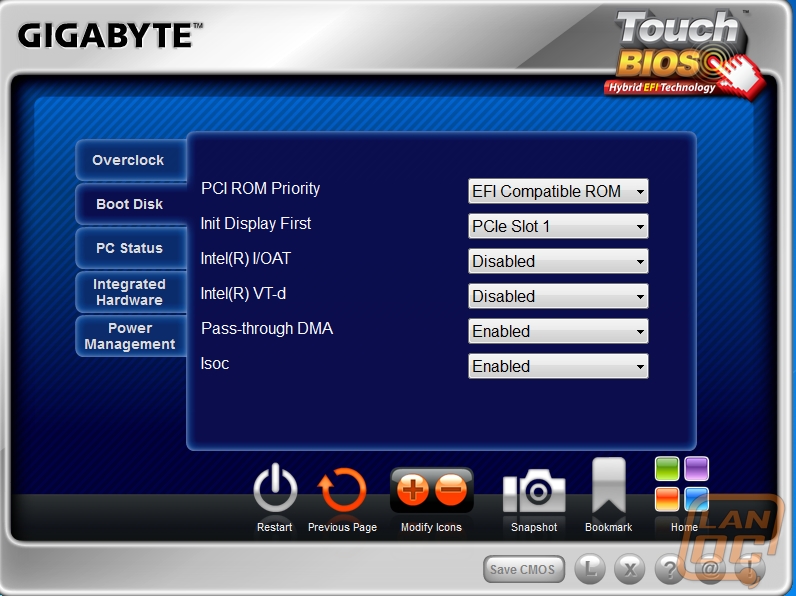 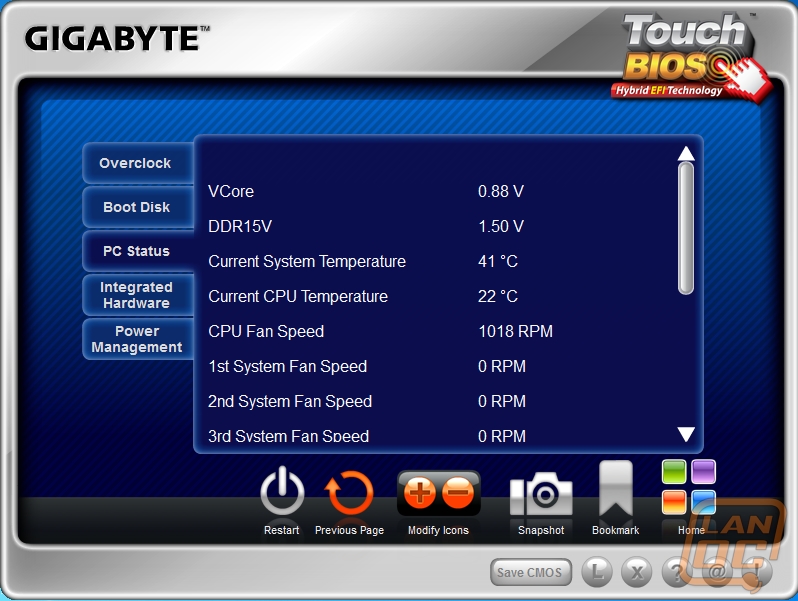 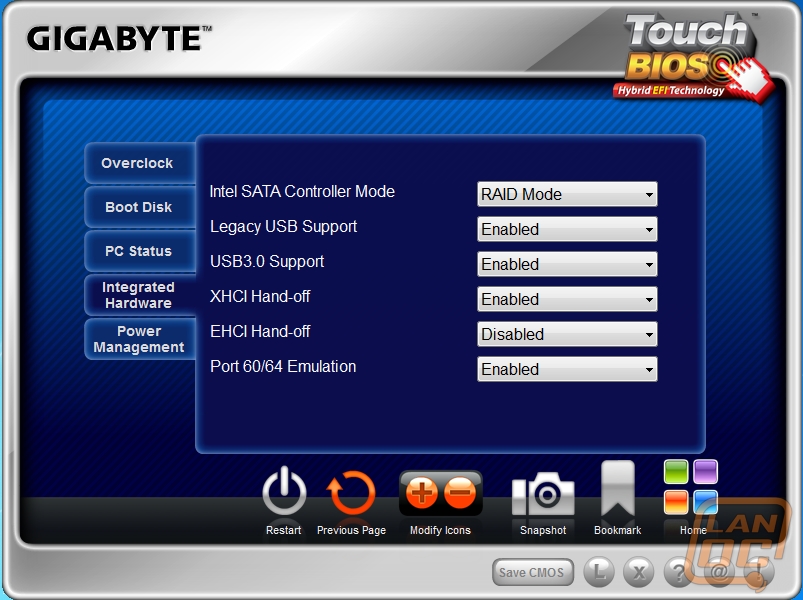 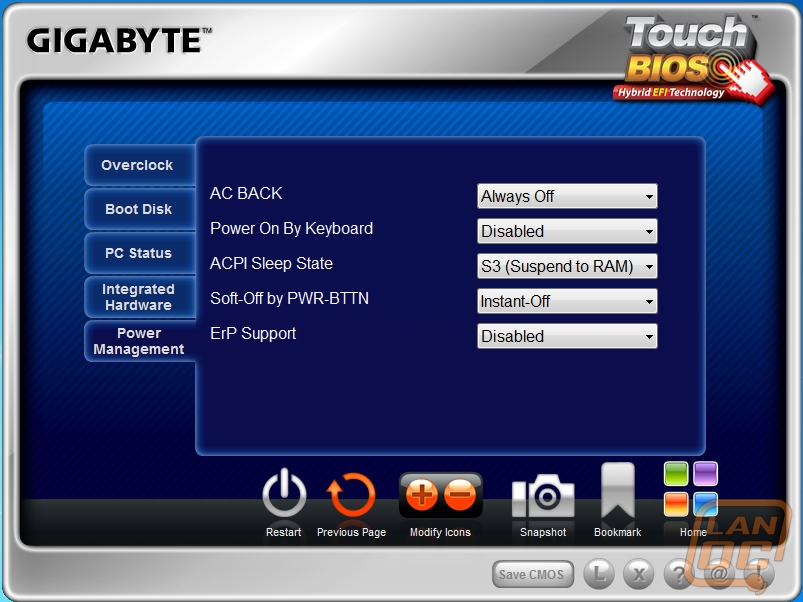