The Assassin came with gigabytes typical collection of software; we have talked about it countless times. This time around I am going to focus on two things, the Killer NIC software, and ZYNGA. Having tested the Killer NIC in our review of the Killer 2100 I knew their software was the most impressive part. Because of that I was excited to see that the software was included in the software pack for the G1 Assassin. As with before, Bigfoot gives you the ability to prioritize each program you are running to give it more or less importance in network traffic. Where this can really come in handy is with torrents and other downloads. You can give your games the highest priority and your downloads a lower priority and your game packets will get first choice when you’re in the middle of that epic battle.

The software also tracks and graphs your internet and network traffic along with ping, FPS, and CPU. You can even see how much of a load that you are putting the network card processor under load. The graph updates in real time and will also let you save a log if you want to show off your FPS, ping, or network traffic. 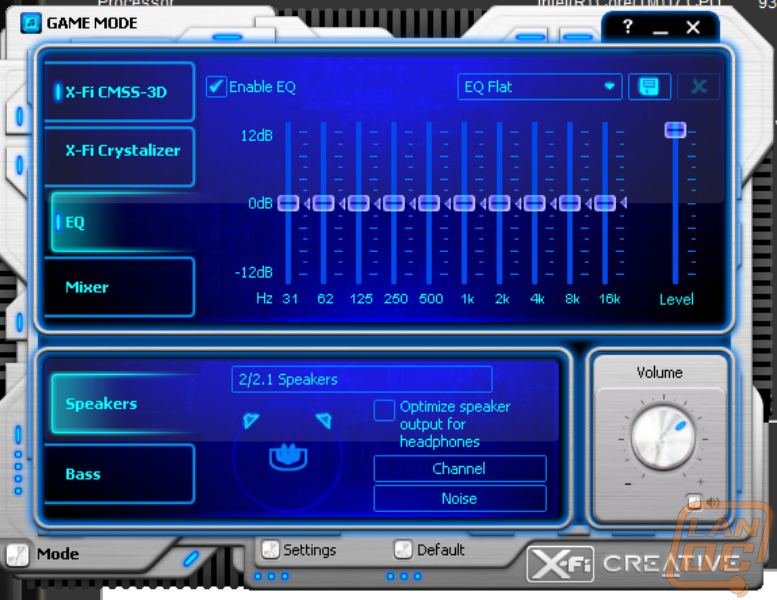 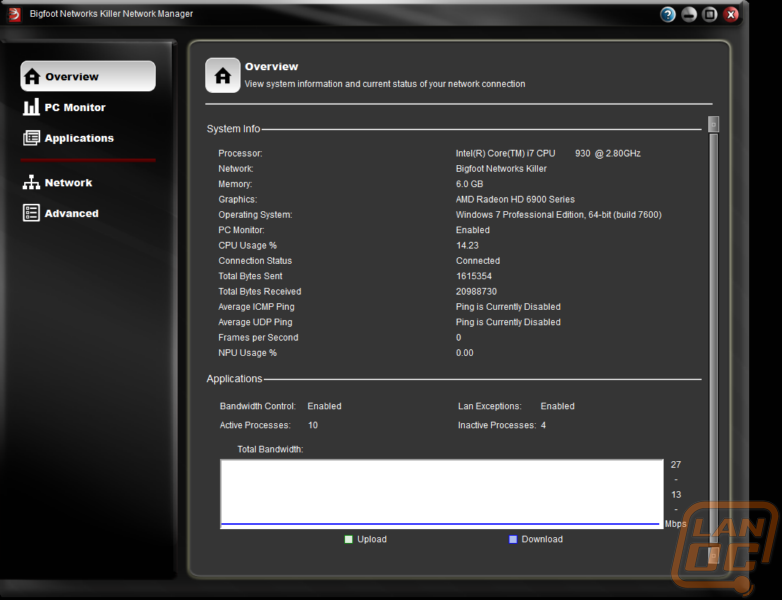 Now with all of that you may be wondering why the other thing I wanted to talk about was ZYNGA… Well I found that if you do the bulk install using Gigabytes software it will installed a link to ZYNGA on both your desktop and also pinned to your taskbar. This wouldn’t be a problem if they both did come back every time you restart the pc. By the end of my testing I had a whole collection of them in my recycle bin. This is amazingly frustrating and shocking that they would include software like that. You can avoid installing it if you don’t do a bulk install, but the average user may not know that. Leaving them stuck with the reappearing links for what could be the life of their PC. As cool as that PC is, that would be very frustrating. If you want to avoid this, you have to manually install each piece of software and ether skip over smartview, or be careful with the options while installing it. 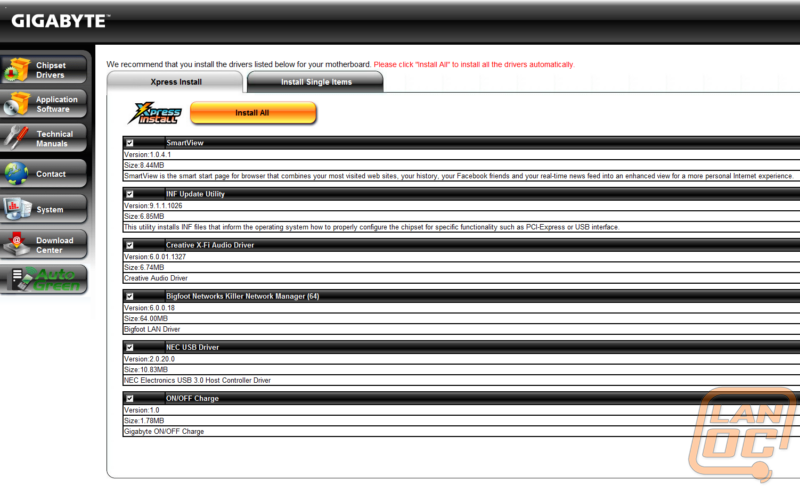 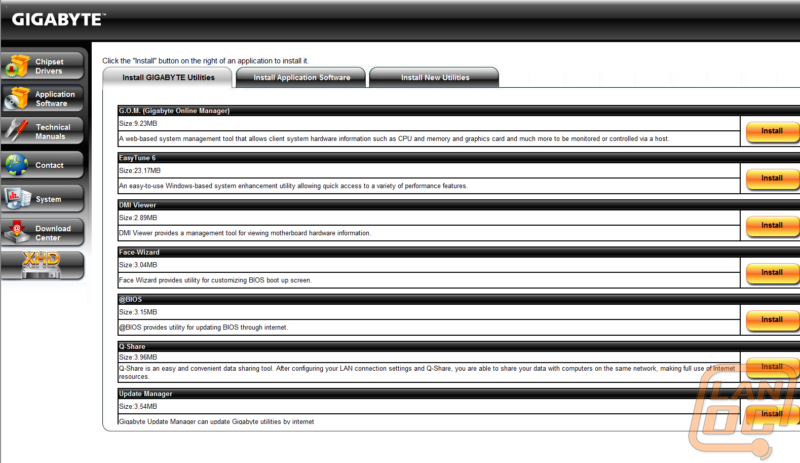