Verizon Sony Xperia Z2 and Z3v - Side by Side 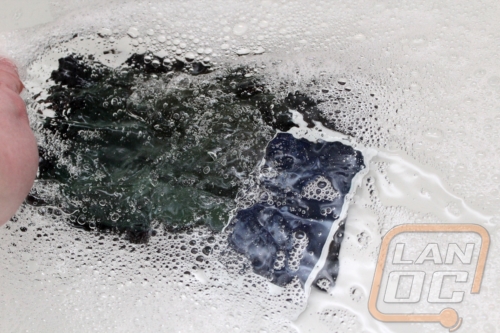 Typically, in this section I compare two competing devices. This time around, we are taking a look at two devices from Sony. One is their tablet from last year as well as their latest phone. So with them next to each I was actually most surprised by just how much they have in common. I mean obviously they are both Xperia devices, but the older Z2 Tablet has all of the same styling that the new Z3v has. It’s clear that Sony found what they like and are sticking with it, focusing on performance improvements instead. So what is running inside of each of them? Well the tablet has a Qualcomm MSM8974AB Quad-core running at 2.3 GHz with an Adreno 330 GPU. The Z3v phone has a Snapdragon 801 running at 2.5 GHz. The tablet has a monster 6000 mAh battery and the phone has an equally impressive 3200 MHz battery, both are non-removable. 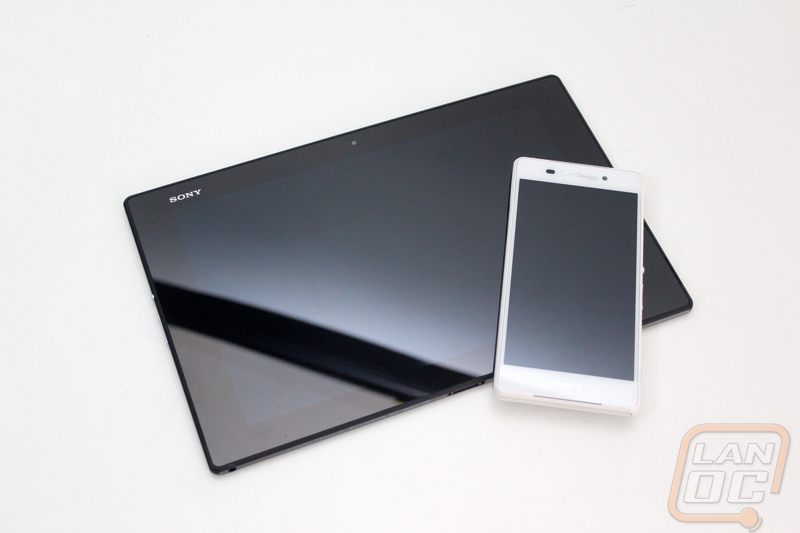 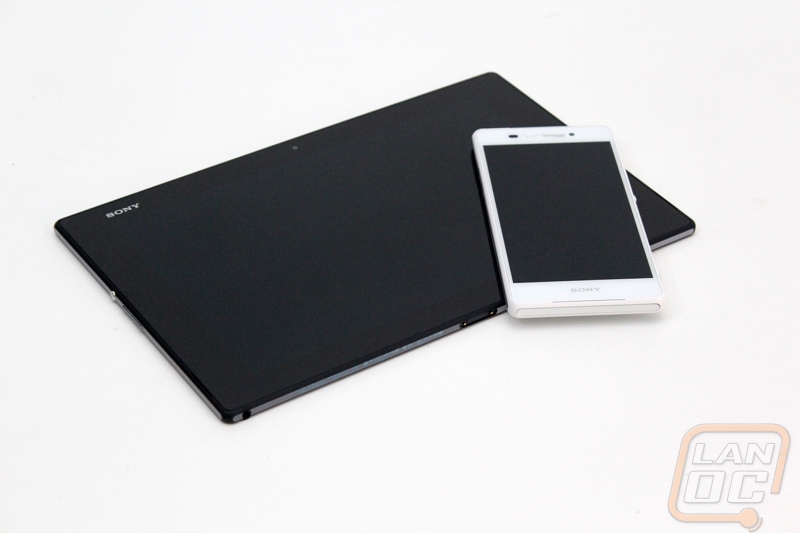 While the Z3v phone feels thin in hand, the Z2 really blows it out of the water with its 6.3mm thick design. You can really see it when you put them on top of each other. Of course, the tablet has a lot more room to fit everything because of its overall size. I wouldn’t make the Z3v any thinner if it meant losing any of its battery or CPU performance. 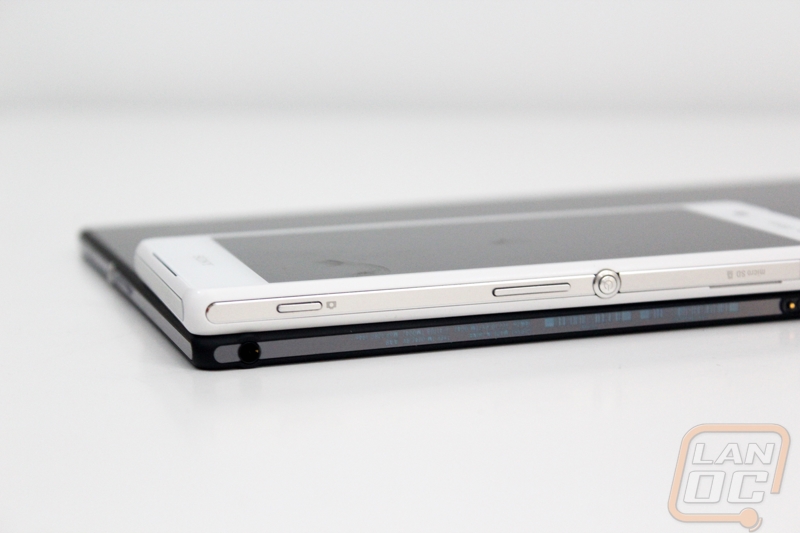 Both devices are also completely waterproof. I did some testing when traveling in a pool with the Z3v, you get some crazy looks from people when they see you take your phone with you swimming. Same goes for when you send people a photo from IN the pool. In the pictures below, I put both devices under water in our tub at home. The white tub and clear water actually made it impossible to even tell the Z2 and Z3v were even in the water until I added a little bubble bath into the water. 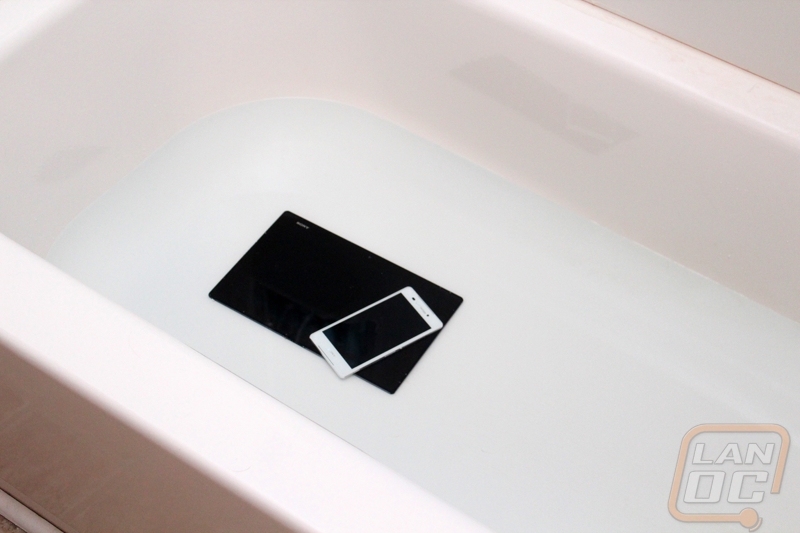 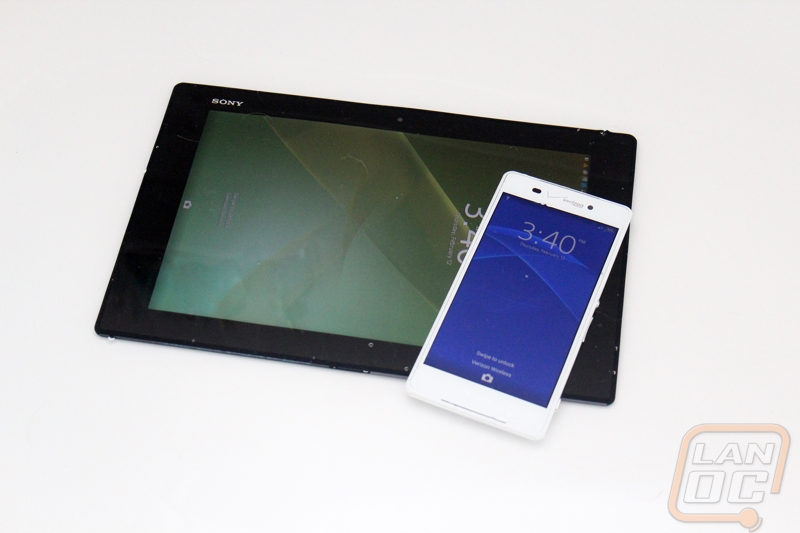 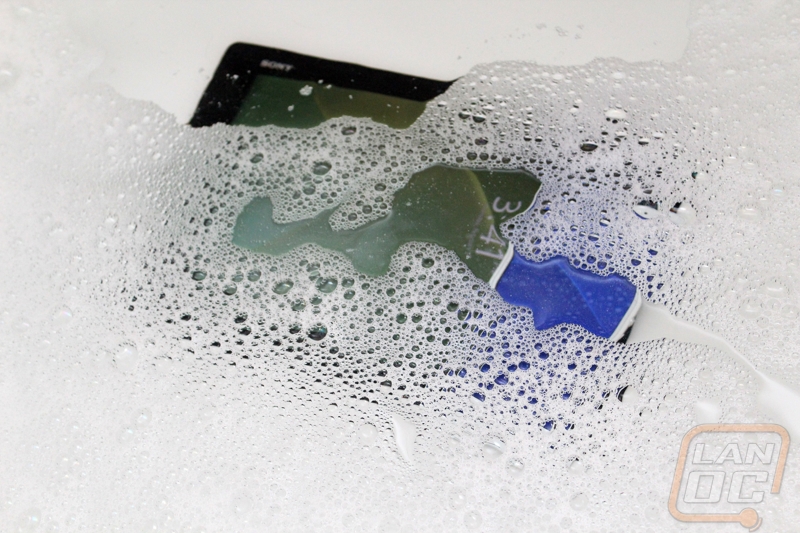 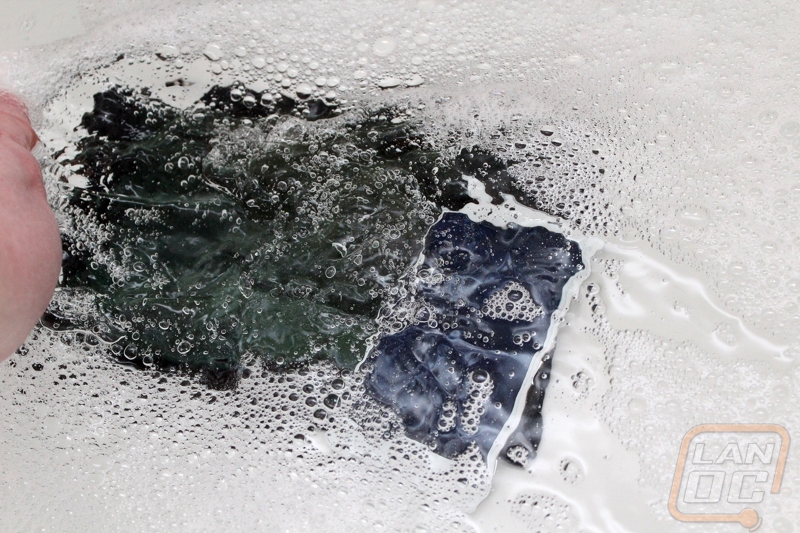 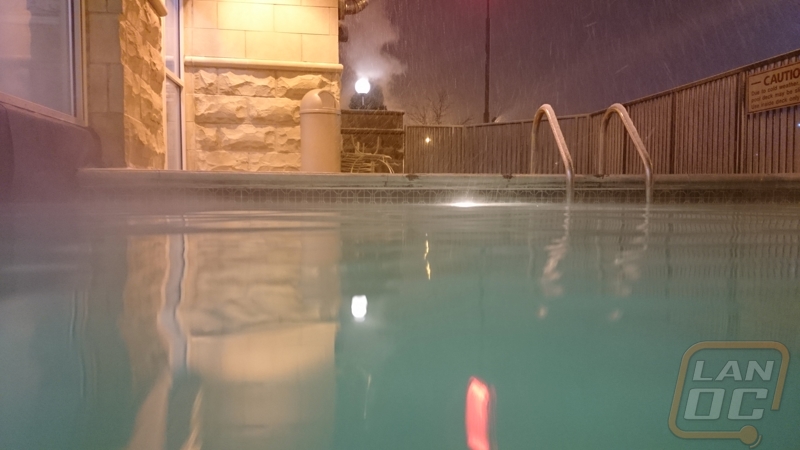 We have 772 guests and one member online