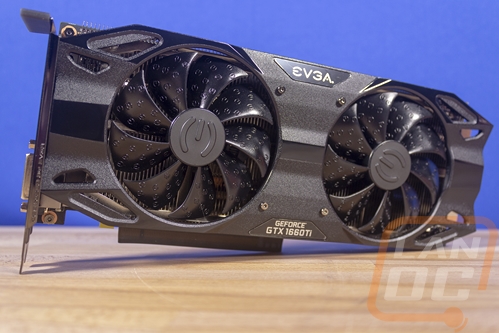 As always I don’t just stick with a gaming focused testing. Lots of people use their video cards just for production work or what is a lot more likely is you game and then record and edit videos/stream/render 3D. So lots of people need to consider compute performance as well when picking out a video card. My first compute test is a basic synthetic one in Passmark’s Performance Test 9 which is called their GPU Compute test. I ran this and have documented the score below and I was surprised to see the EVGA card have such a big difference from the MSI, but here the older GTX 1070 and of course all of the RTX cards are might higher. 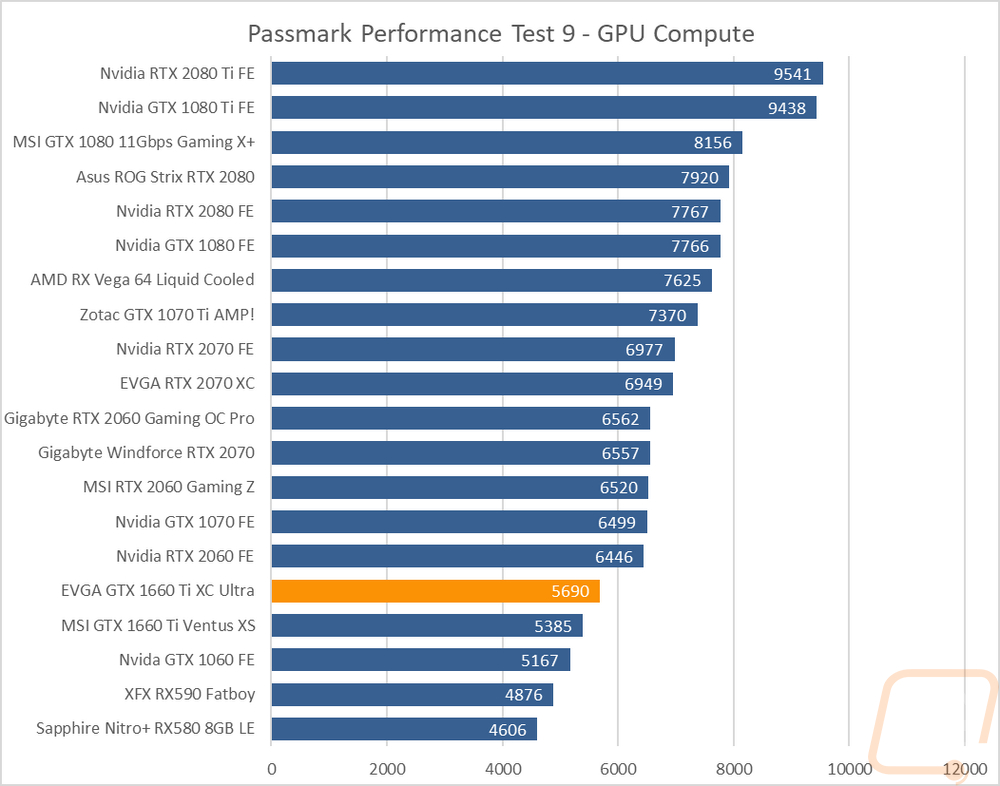 Blender is one of if not the most used 3D production software that people use in no part because it is free and open source. I tested this one using their pre-made benchmark but I updated it with the mid-January build that has support for RTX cards. Again the EVGA did shocking well here when compared to the MSI GTX 1660 Ti, this is more than a small clock speed difference. But it was enough over time to bring the XC Ultra about 22 seconds away from the GTX 1080 Ti and put it worlds ahead of all f the other older Nvidia cards as well as the Polaris based AMD cards. Not to mention look at the GTX 1060 here! 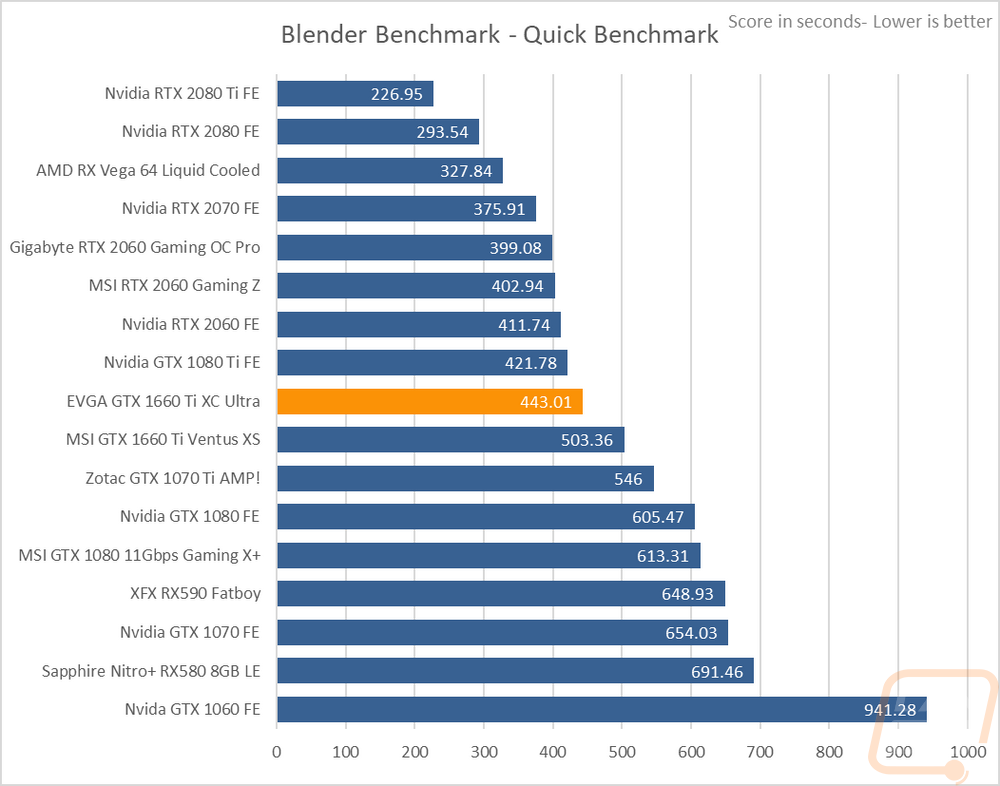 Basemark GPU is a new test in our test suite but it ran a lot more consistently on the EVGA than the MSI and I did rerun the MSIs test multiple times. Both are way ahead of the GTX 1060. 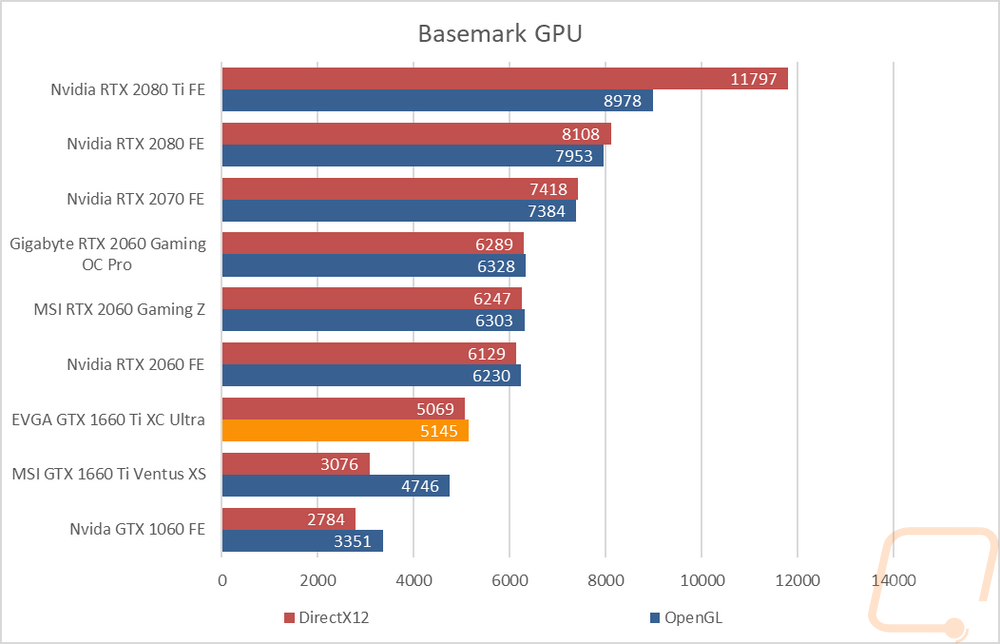 Lastly, I went with Geekbench 4, it has a GPU Compute test that runs on OpenCL which is the only test here that does. Again there was a gap between the two GTX 1660 Ti cards, but also an even bigger one between them and the older GTX 1060. 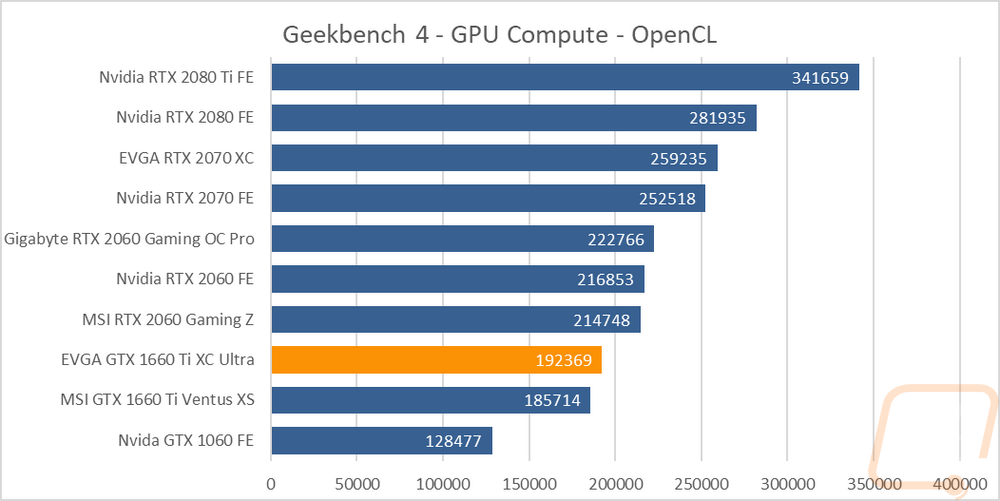