Here is a shot of what the GTX 670 came to us in. It’s actually the same box that the GTX 680 shipped with as well. As you can see from one of the shots one of my cats though this would be the perfect hiding spot but was clearly larger than the box. 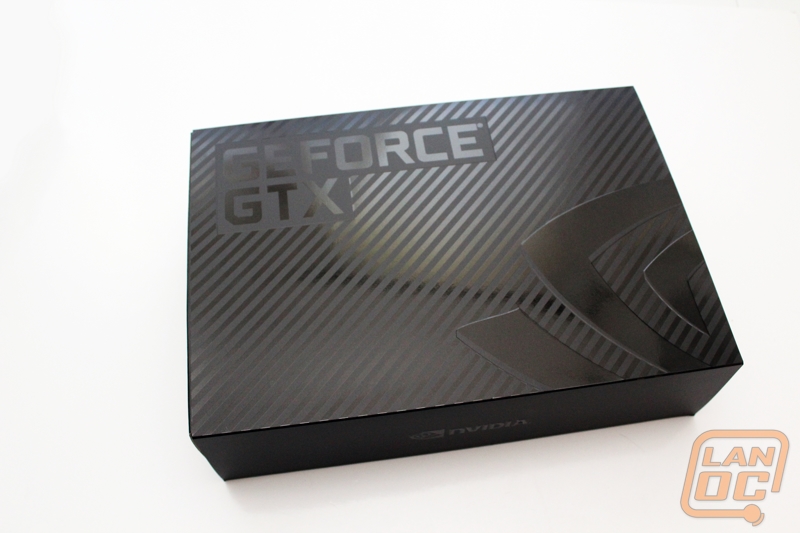 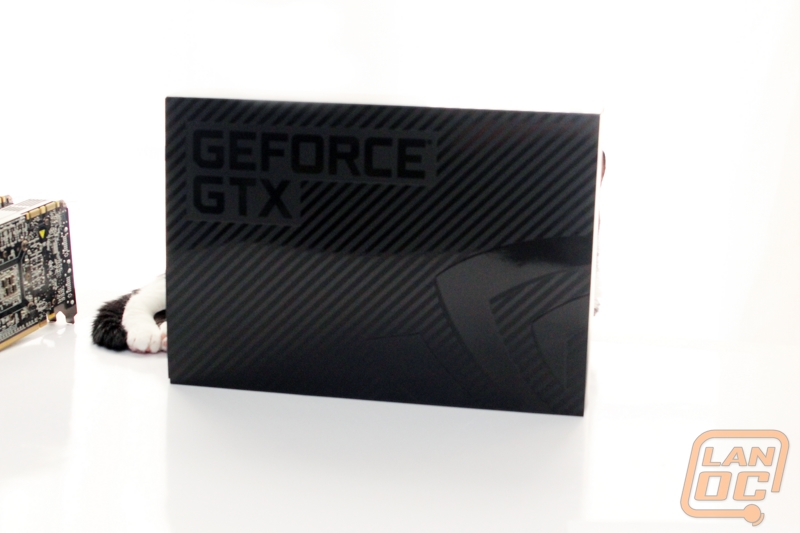 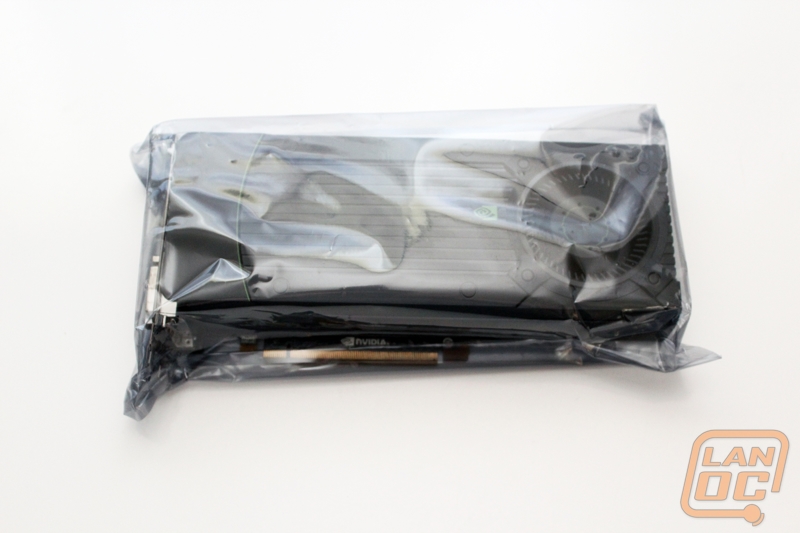 Similar to the GTX 680, the GTX 670 has a full plastic fan shroud covering all of the heatsink and allowing the card's fan to push the hot air directly out the back without feeding any back into your case. The design of that shoud is actually a lot more stylized than what we saw with the GTX 680, this time sharing a similar design as the GTX 690. One other thing that is going to stand out right away with the GTX 670 is the cards interestingly placed power connections. You have two six pin power plugs to power the card but they are placed facing up about a 1/3 of the way down the card. 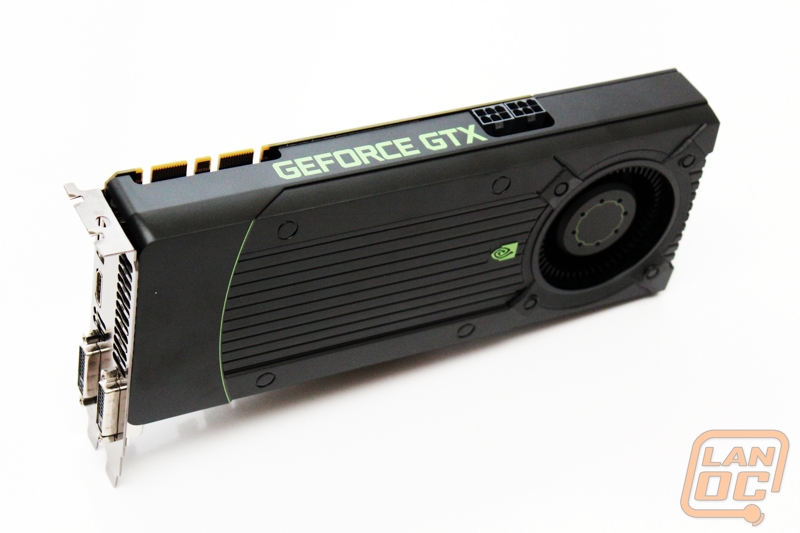 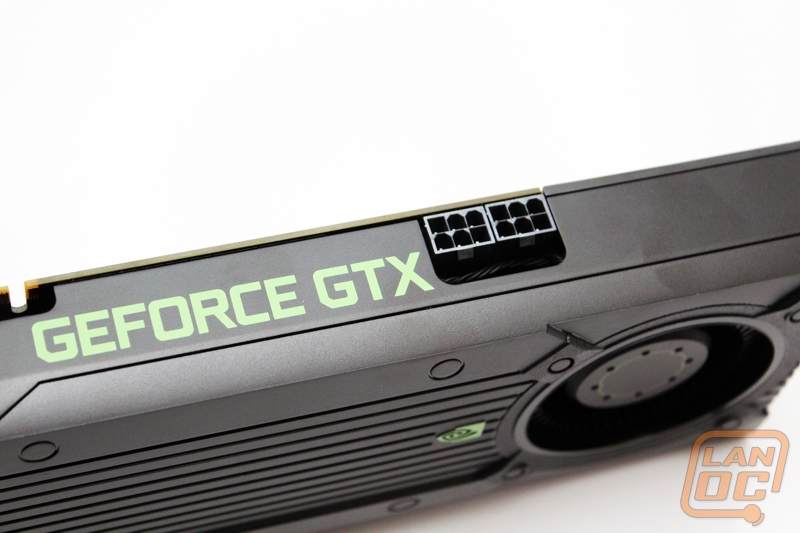 Here is a better look at the unique shape of the fan shroud.  It is all made of plastic unlike the GTX 690, but this design is a lot more eye catching than past reference designs. 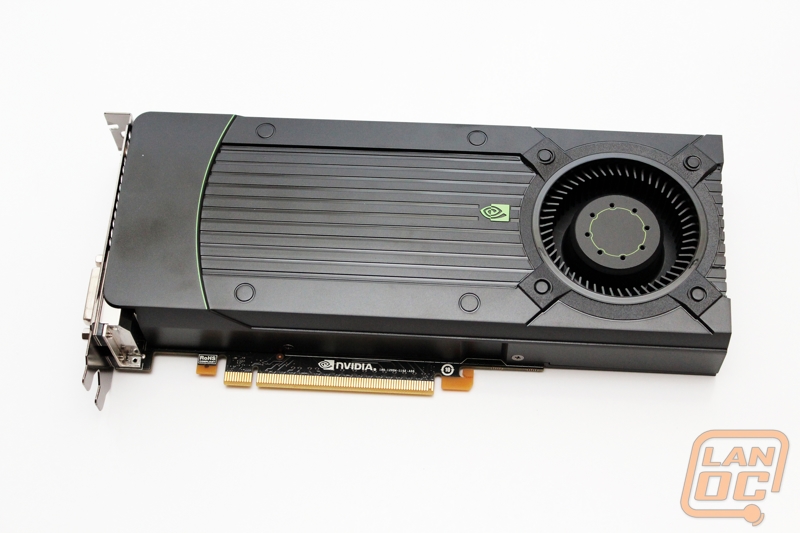 For the GTX 670’s fan, Nvidia actually went with the same model used in the GTX 680, so you can expect this card to have great cooling when needed. We will see later what that performance will be. 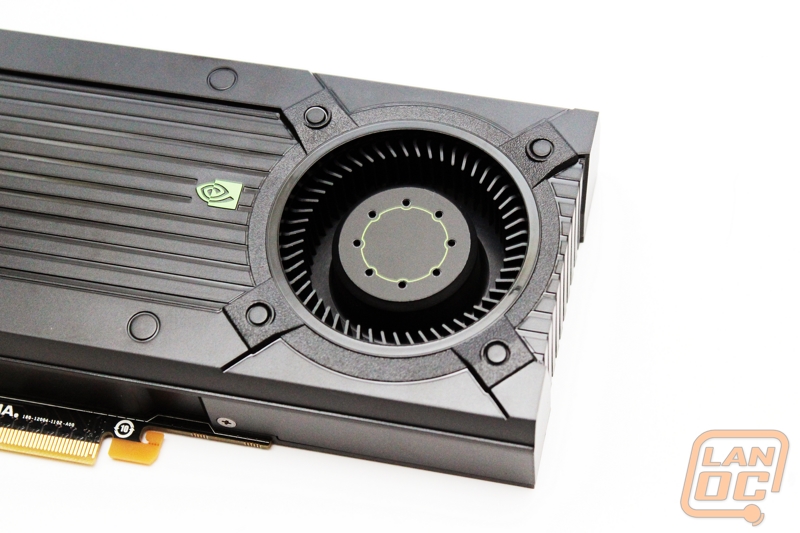 For SLI connections the GTX 670 has two, meaning you can run up to four GTX 670’s in Quad SLI. 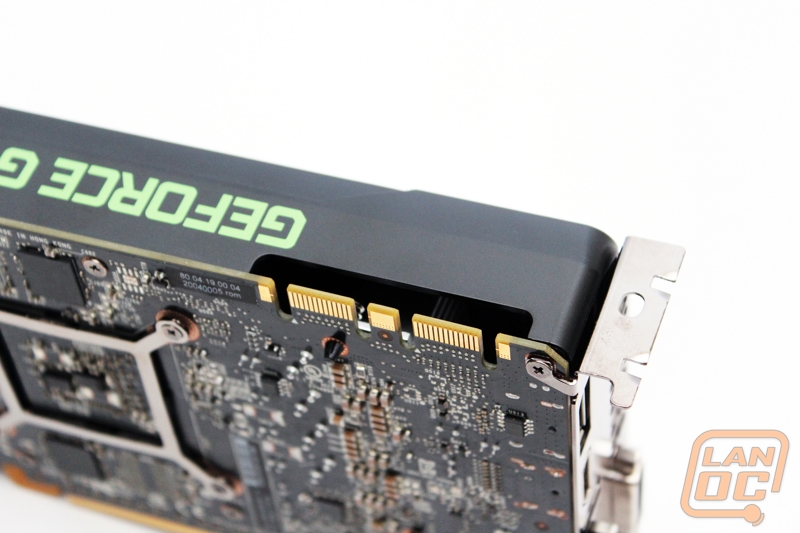 Wait what? I wouldn’t be shocked if readers took a double take just like I did when the card came in. Nvidia spent a little time rearranging the GTX 670’s PCB. Thanks to how power efficient the GTX 670’s GPU is (141W) they were able to move the power supply to next to the GPU. Then they rotated the GPU to improve the power integrity and increase efficiency. With all of the power circuitry moved they didn’t need the entire right side of the PCB, because of that they shortened it to save space. They went ahead and kept the reference coolers design long to give additional cooling as you can see with the plastic area on the back of the card. 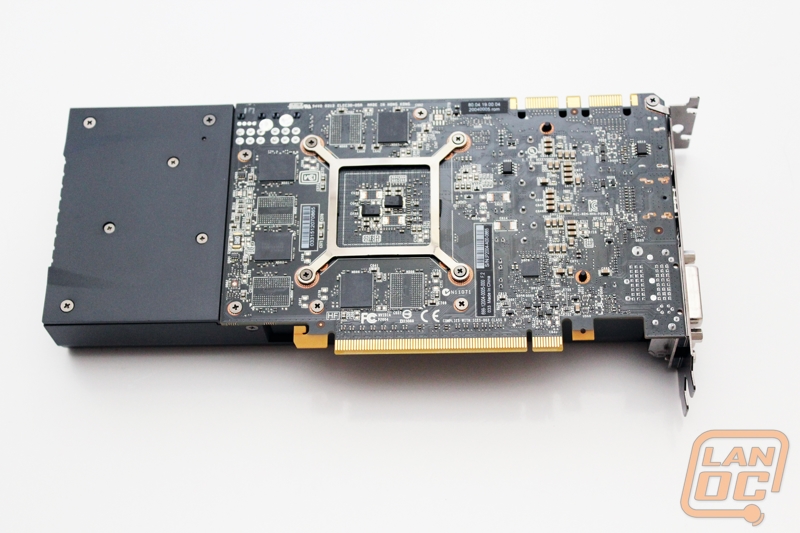 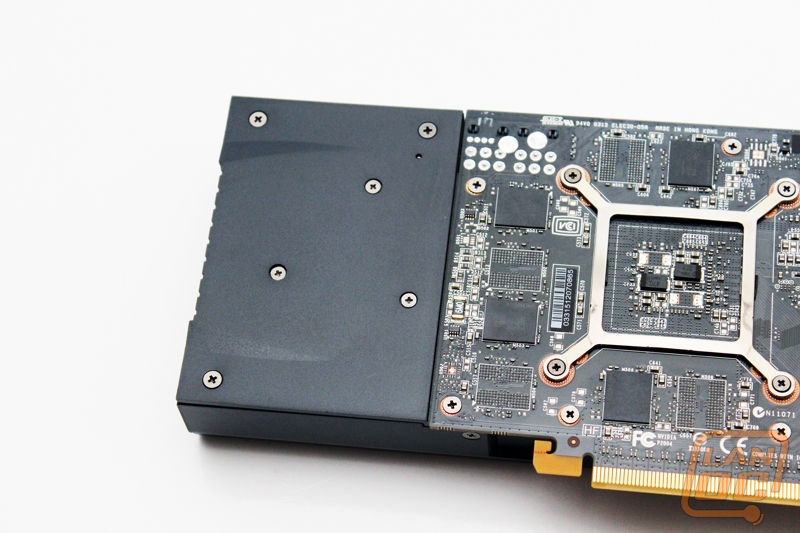 At the PCI slots you have two DVI ports, one being a dual link and the second a single link as well as a full sized HDMI and a full sized display port. I love seeing that full sized HDMI port, the micro HDMI port Nvidia went with last year caused me issues multiple times when taking my rig to LAN’s. At least now if you forget or damage your cable you can pick a replacement up at a nearby store. As for venting for the cooling on the PCI slots, Nvidia has packed vents in every spot they could without compromising the number of display connections. You can also tell that each vent hole is as large as they can get, with just a sliver of metal between each hole. This gives the best air flow possible. 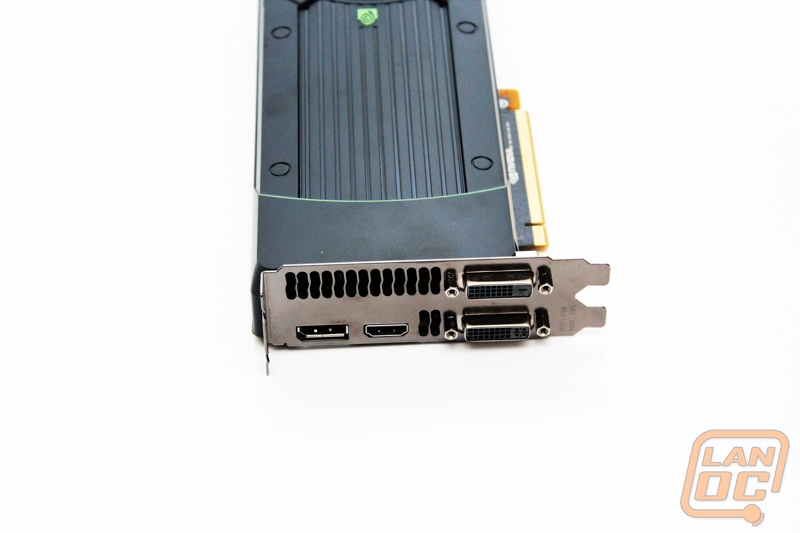 Here are two shots comparing the GTX 670 to the GTX 580, later on when we test the cards performance we are really excited to see how the two perform against each other. The GTX580 being the golden standard of performance up until the GTX 680’s launch. 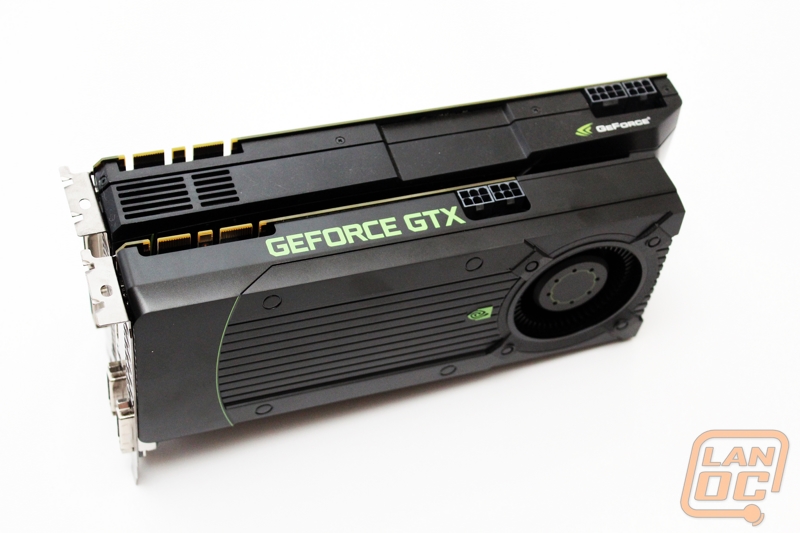 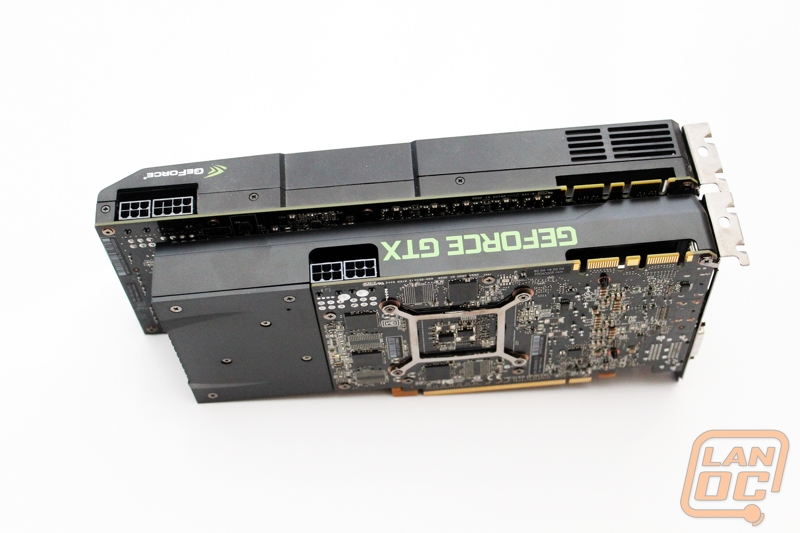