In my travels around CES I saw countless different designs for keyboards and mice. I set out to find a booth from our friends over at Razer, counting down to CES they were really hyping up an upcoming product that they would announce the first day of CES. Razer decided to skip out on the booth this year and instead had a meeting room. It wasn’t hard to find the Razer meeting room considering it was fully covered in black and green designs. I went inside and meet up with Nicholas Depalmer, you might remember the name from our “Interview with a gamer”. 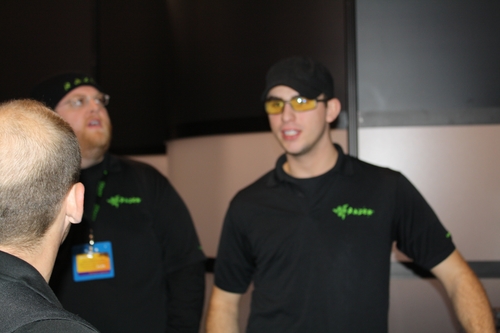 Inside the booth Razer had setup a few of the products that have come out recently or will be coming out in the near future. It didn’t take long for me to spot what I was hoping to see. Razer introduced the Mamba cordless gaming mouse. 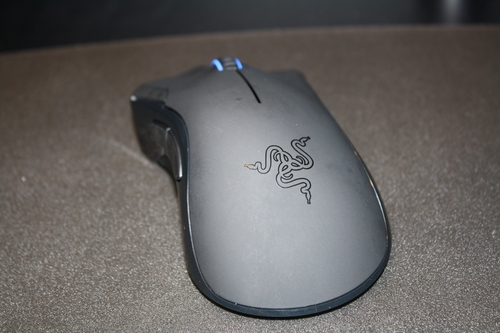 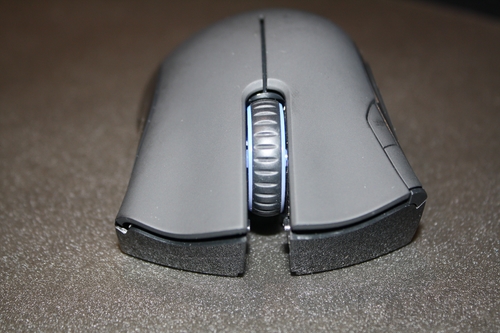 As you can see from the packaging, the Mamba is their crown jewel. After 5 years of development, that isn’t a surprise. 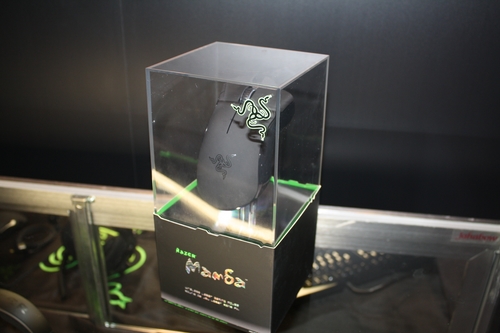 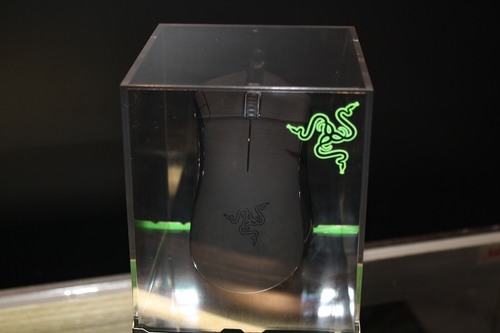 Even when charging they are showcasing the mouse 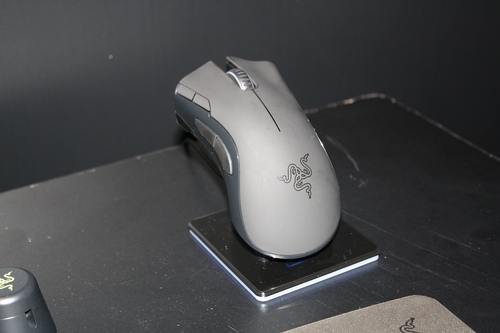 What I really like is when the mouse is plugged in it acts as a standard wired mouse. This means that if you are worried about wireless interference at a lan you can plug the mouse in to resolve any issues. 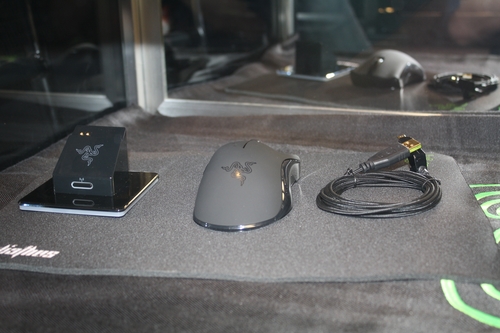 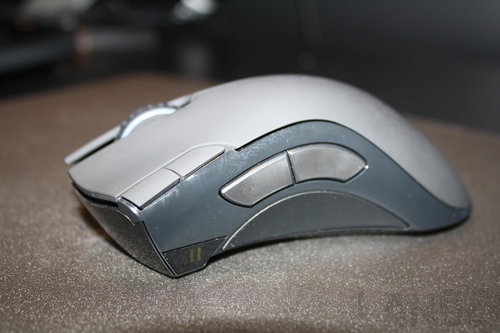 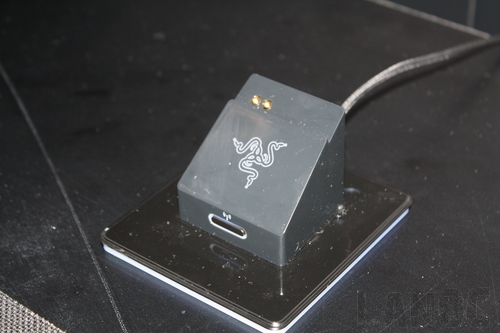 The Mamba wasn’t the only thing announced at CES. The Carcharias is very similar to the recently announced Megalodon. The main difference being the Carcharias will be in a lower price range, and they won’t have the USB interface that the Megalodon has. 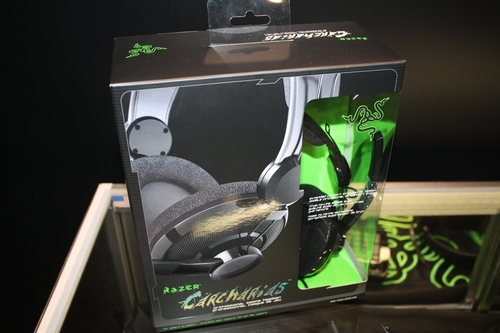 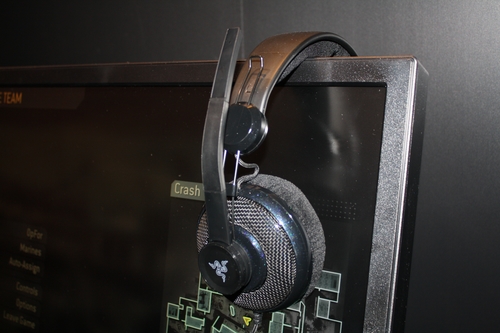 I also had a chance to take a listen to the Mako. Amazing! 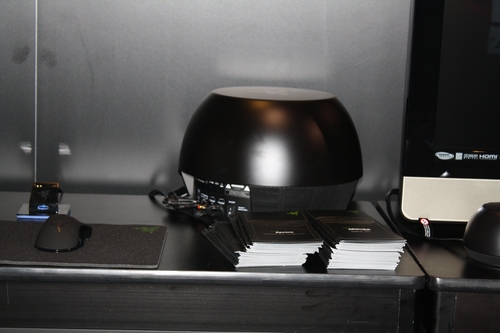 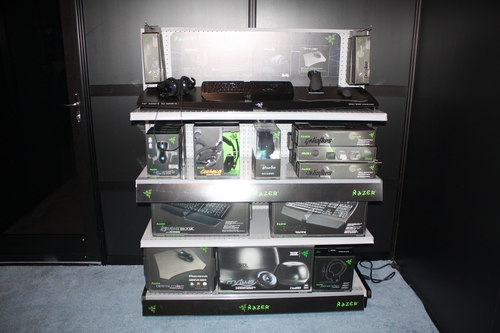 You might call him obsessed or just a hardcore geek. Wes's obsession with gaming hardware and gadgets isn't anything new, he could be found taking things apart even as a child. When not poking around in PC's he can be found playing League of Legends, Awesomenauts, or Civilization 5 or watching a wide variety of TV shows and Movies. A car guy at heart, the same things that draw him into tweaking cars apply when building good looking fast computers. If you are interested in writing for Wes here at LanOC you can reach out to him directly using our contact form.
Discuss this article
Log in to comment
Posts in discussion: CES 2009 - Razer

We have 1175 guests and one member online