Earlier this year, HTC and Microsoft released a Windows Phone 7 device on Verizon Wireless.  Called the Trophy, this is the one and only phone presently on Verizon sporting the Windows Phone 7 interface.  With all the hype about "Windows 8" and the new user interface for that, I thought this would be an appropriate time to review not only the interface but the phone, and render a verdict on whether or not it is competition for iOS and Android.
Poduct Name: HTC Trophy
Review by: Chad
Pictures by: Chad
Two-In-One
This review is going to cover both the Windows Phone 7 interface as well as the phone itself, and it should be noted that this version of WP7 (Windows Phone 7) does NOT contain the 7.5 "Mango" release on it.  The WP7 interface is a change from what most of us are used to seeing on a mobile phone device.  iOS features icons on a screen that you just click to open a program, and Android has a mixture of icons and submenus and widgets to keep the user entertained.  However, most applications on Android and all applications on iOS have "static" or fixed icons on the disply.  Not Windows Phone 7.  WP7 has active desktop tiles that provide live feedback and information right on the home screen.  See the quick look video below to illustrate this in action.
As I attempt to describe in the video, Windows Phone 7's Metro interface is almost like looking at a giant map or poster with a magnifying glass, and the magnifying glass is the only potion of the interface that you can see.  What I mean by that is when you open an application and there is too much information on the display (like a really long name for a heading), you scroll to the right to see the rest of the name.  Instead of accessing submenus, you slide to the right to see the various menus.  The font that they use for Metro is extremely beautiful and the color scheme is customizable to fit your viewing level and taste. 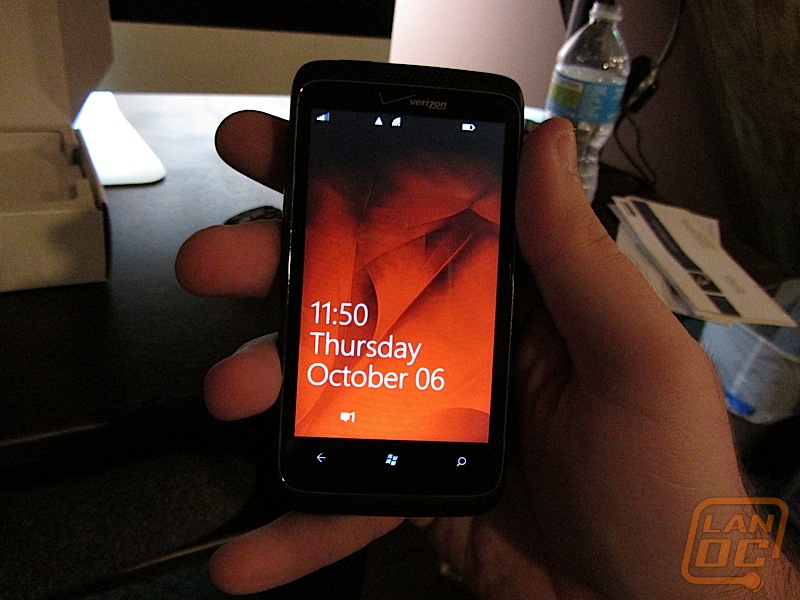 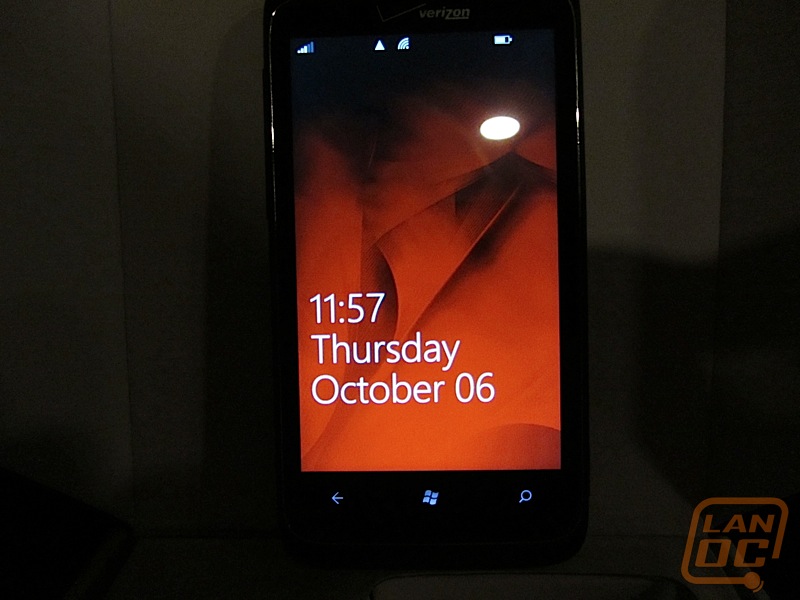 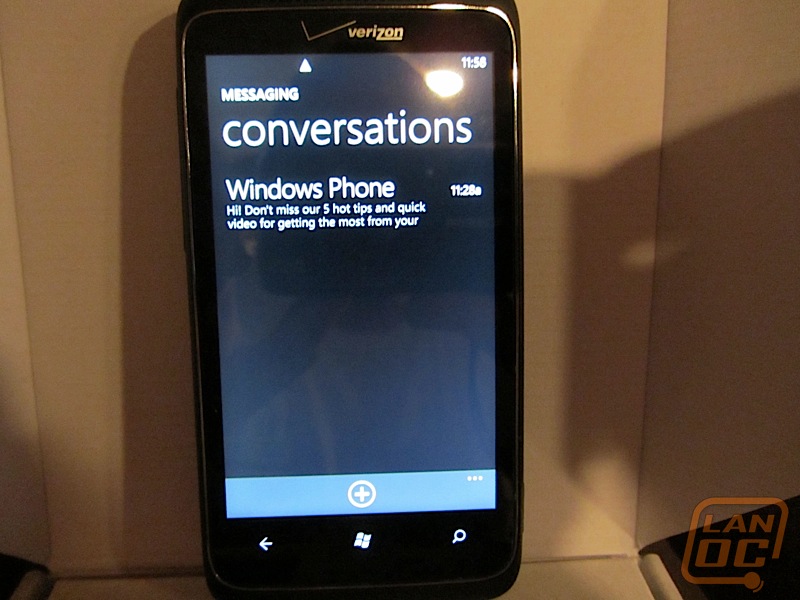 L0rdG1gabyt3 replied the topic: #21217 30 Nov 2011 21:35
Great review. I have been using the HTC HD7 on T-Mobile since Feb. and I really like it. My wife recently picked up a 2nd gen device and she is sporting the HTC Radar 4G. Even though the processors in our phones are the same clock speed, hers is actually faster in most day to day operations because it is a newer generation of proc.

The new flagship phones actually have faster processors, 1.4GHz vs. the standard 1GHz, and larger megapixel cameras, 8MP vs 5MP. Reviews of the 2nd gen flagship phones, HTC Titan, Samsung Focus S, and Nokia Lumia 900 have all stated that they are "very" fast.

With the next update codename Tango, support for higer resolutions is expected, and with Windows Phone 8, codename Apollo, dual core CPUs are expected.

Chad, you should update your handset to Mango. I felt that my experience was enhanced with deeper integration of social networks, adding Linkedin, and it also seemed like mine performed better. There was an overhaul of the Xbox Live hub, and the ability to stream music through Skydrive was added as well.

L0rdG1gabyt3 replied the topic: #21224 30 Nov 2011 23:24
If any of you Android or iOS users would like to try out the Metro UI, Microsoft has an interactive web demo that you can load up in the browser on your phone and try it out.

From what I understand, it does everything but launch apps.

We have 1486 guests and no members online