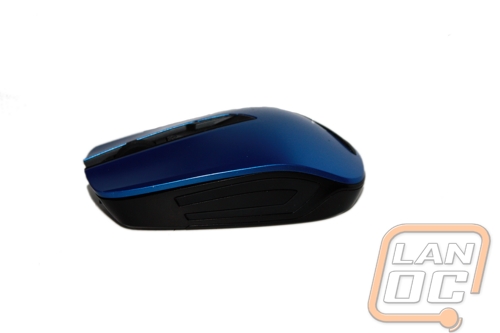 We’ll start first by looking at the Energy Mouse as purely an input device because after all, what is the point of the feature if it doesn’t at least perform passably. The first thing I began to notice was the size of the mouse felt a little small. You can see the size differential when comparing the Energy Mouse to a Corsair M90 (left) and a SteelSeries Sensei (right) below. This is expected though as most wireless mobile mice are also quite small when compared to their desktop counterparts. Still, the design was not uncomfortable to use in the right hand and though I am not personally left handed the design seems rather orientation neutral. 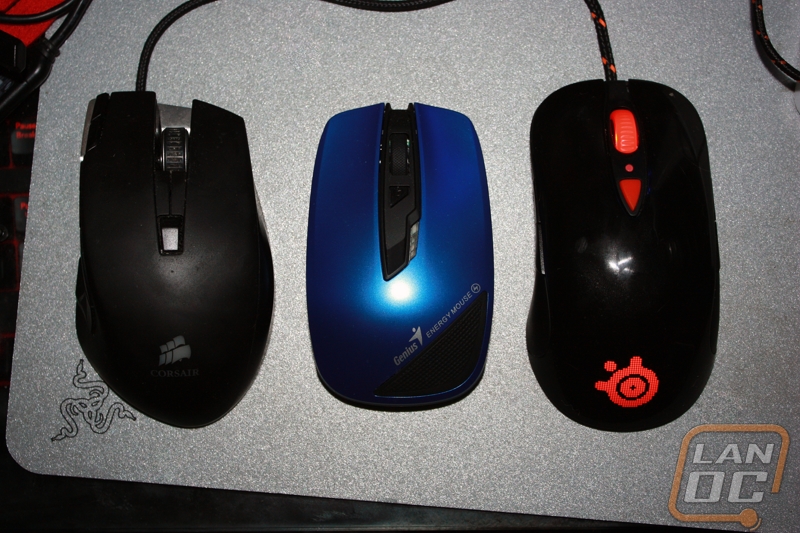 The 1200 dpi sensor is, of course, going to feel a little lacking if you are used to using high performance gaming mice on a day to day basis but in a traveling environment where your alternative is likely a touch pad you start to see the usefulness. With the mouse under light usage over the course of a week and operating solely as an input device the battery didn’t even dip below 75% which more that means power will never be a problem in this capacity. 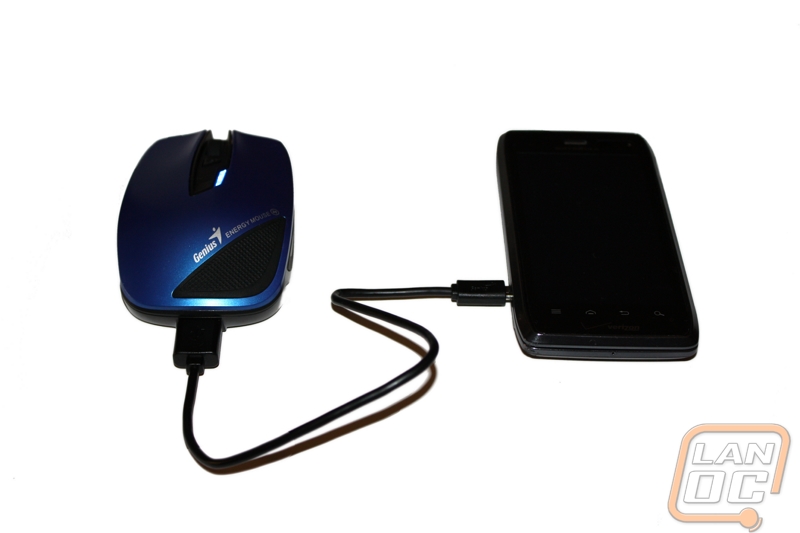 As a power bank the Energy Mouse proves to be pretty stout as well. When subjected to the pulled battery test it operated my Droid 4 for a day and a half before tapping out. Even with the 2700mAh battery depleted the Energy Mouse still was able to operate as a mouse for a short while using its small amount of reserve power. Judging from the capacity of the battery and performance I would say the Energy Mouse is good for at least two full charges of the average smart phone.

We have 822 guests and one member online