Performance
I literally cringed when I saw that Microsoft had not only used a glossy finish on the keyboard, but was marketing it as a feature. I will admit, it looks great; at least until you touch it. The keys (thankfully) do not feature the gloss finish, but the base of the board, including where you'll be resting you wrists, does. Needless to say, you will be touching this finish a lot, and it holds on to fingerprints, dust, oil, and grime. Not only does this do a 180 to the appearance of the board, but the build-up can also create discomfort quickly. 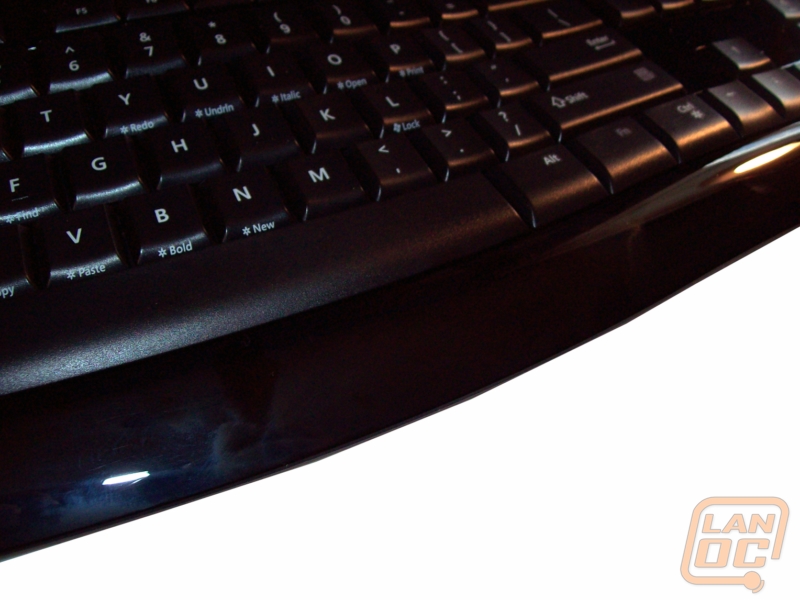 The style of the keys lay low to the board and use a membrane dome-switch switch for each key, a method that has proven its longevity over the years in countless other boards. This sort of mechanism also requires less effort from the finger to strike a key, which further helps Microsoft reach its comfort goal. As mentioned above, the keys do not feature the glossy finish but rather an unpolished feel that helps the user feel a more tactile response when typing. 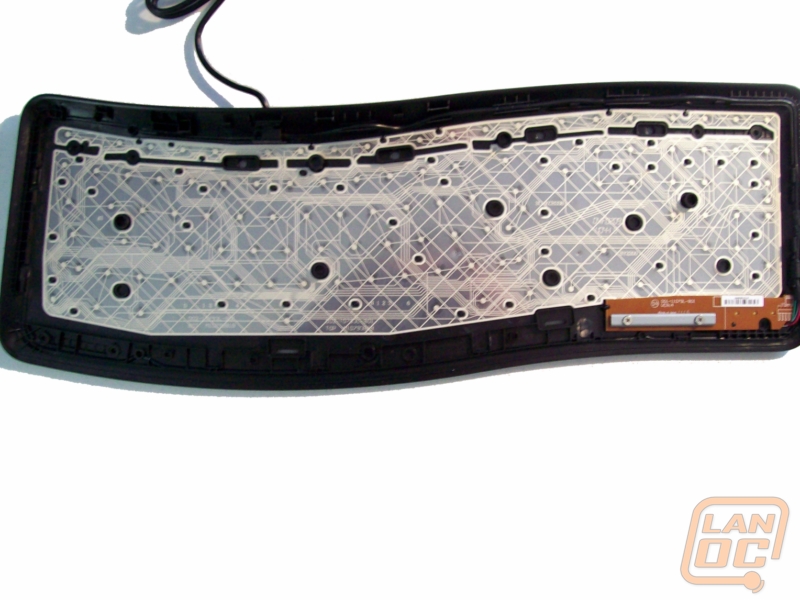 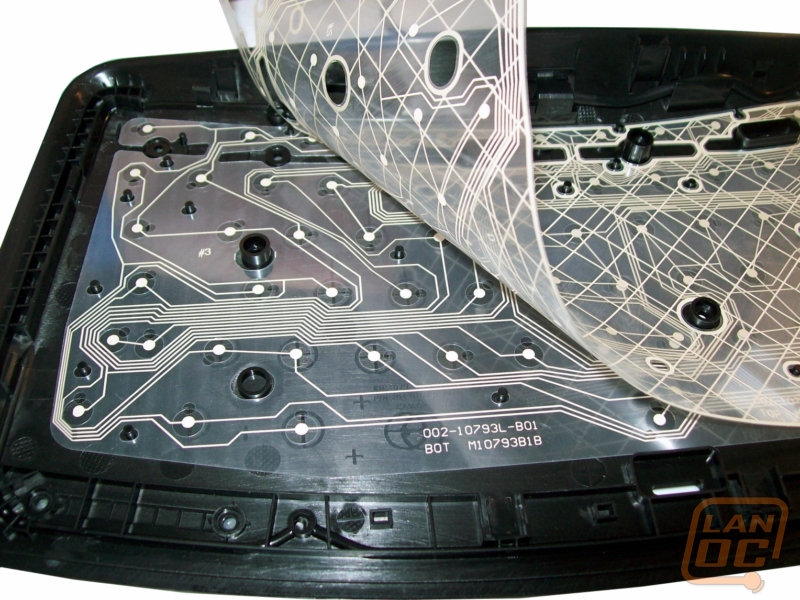 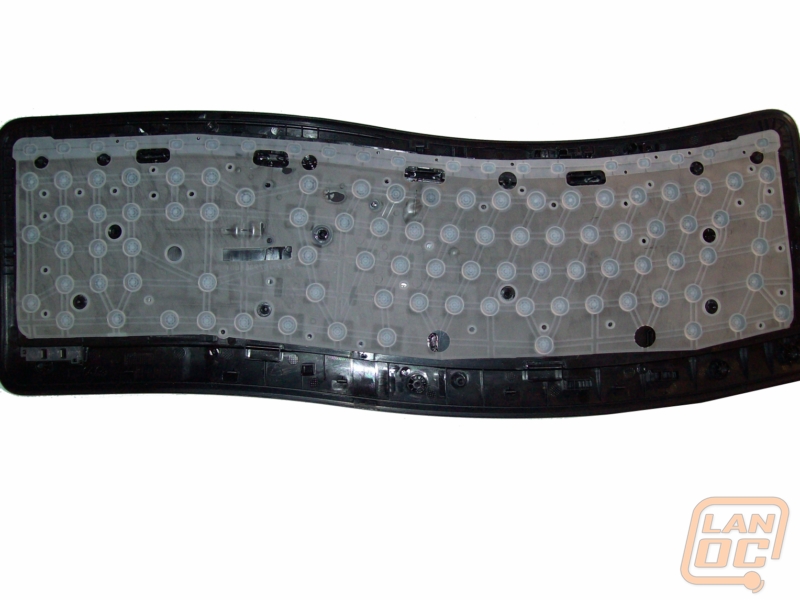 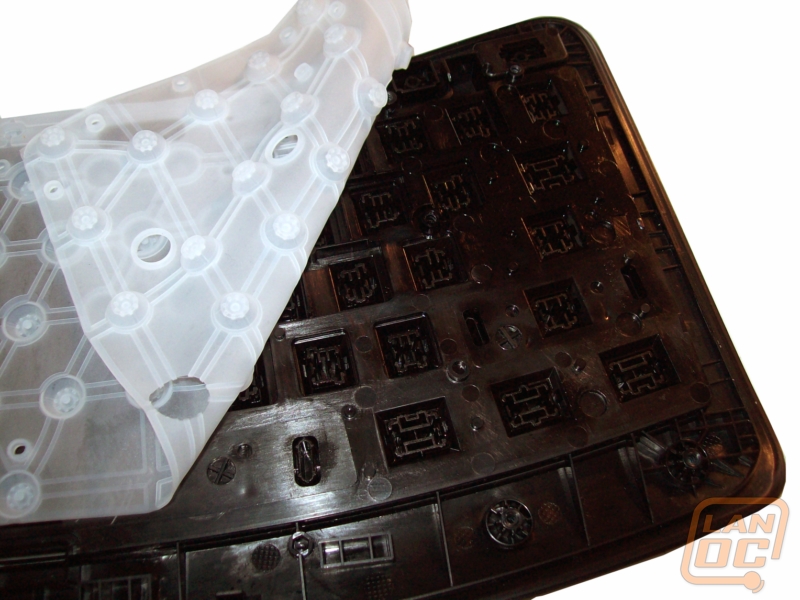 I replaced my typical keyboard with the Comfort Curve 3000 for about a month and a half, which was an long enough visit to see several activities, including writing multiple articles, gaming, photo editing, and video editing. Moving to the Comfort Curve 3000 was no harder than doing so to any other standard QWERTY keyboard, so Microsoft did an excellent job keeping the board familiar while engineering a relatively large physical change. 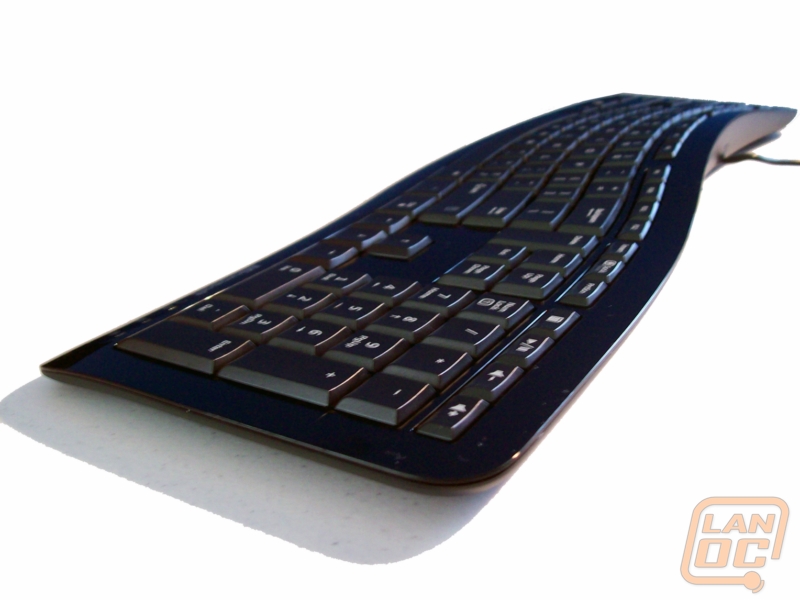 I did find it easier to sit for extended typing sessions with the Comfort Curve 3000 than a standard keyboard. The 'Curve' in the 3000 is literally and arch in the base that forces the hands to be propped into a natural rise, or curve, while situated on the home row and the keys surrounding. Though I did find it more comfortable than a standard keyset, I found it odd that there was no sort of feet to customize the elevation of the keyboard. With such a small strip of plastic to rest the wrists on, I found myself constantly either uncomfortably half-on half-off or using the desk entirely as a wrist rest.

Leonresevil2 replied the topic: #17021 26 Jul 2011 05:47
I had a gel pad wrist rest, that would probably work well, of course it is not curved like this, so maybe they will release something more official. Looks like a good board at a good price.
How's the key sound volume, and how many keys can be pressed at once before it spazzes out?