Layout
Microsoft has kept very basic with the layout of the Comfort Curve 3000, both to keep costs down and to not alienate a potential consumer base. Though we more enthusiast users have grown accustomed to a plethora of hotkeys, quick access keys, and media controls, the mainstream user has little need and is likely intimidated by a complex key face. The Curve 3000 is still a full-sized keyboard despite the shape alteration, featuring the full alpha-numeric key bank, directional arrow and 'Home' key bank, as well as the numeric pad. Functions keys line the top completed with the addition of a few basic media commands: Play/Pause, Stop, Volume Up and Volume Down. 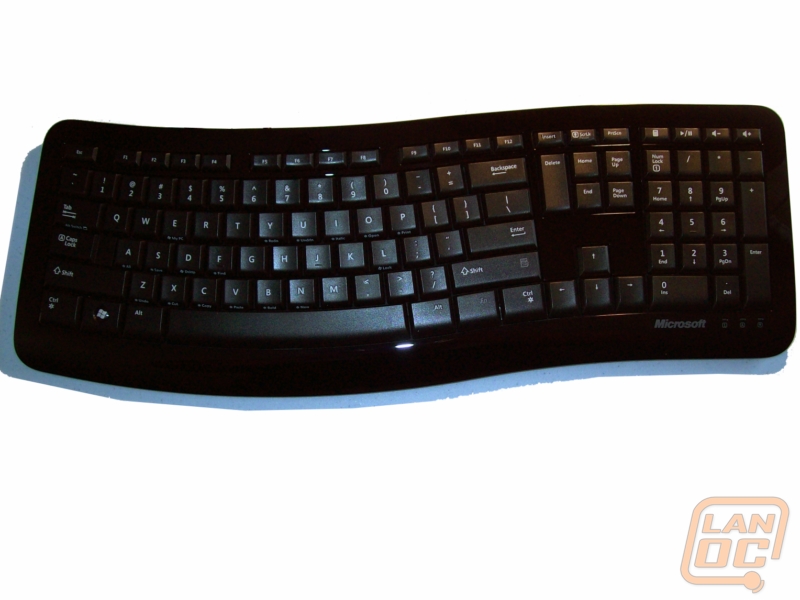 The arch in the board does cause a few notable alignment differences, such as the entire bottom row of keys flowing together from the Left Ctrl key to the num pad Enter key. As you move up the board, you will notice that spacing begins to appear due to the nature of the curve shape. This really doesn't affect the actual use of the board, as we will discuss in the Performance section, but allows Microsoft to maintain that 'familiar' feeling by keeping all the keys the same size. 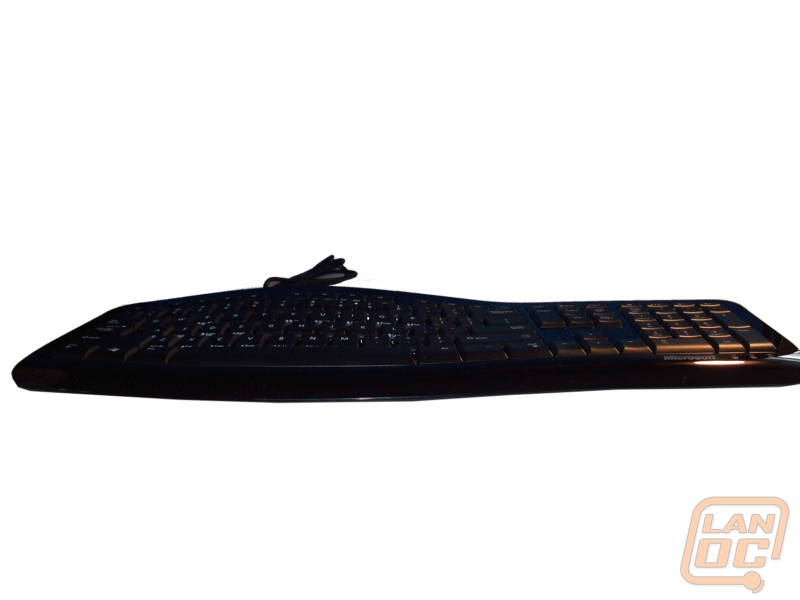 Five anti-slip grips can be found on the bottom of the keyboard to help keep it in place. Interestingly, the Comfort Curve 3000 features no sort of elevation feet, a common feature we see in even boards that aren't focusing on ergonomics. The remainder of the base of the keyboard is a solid plastic shell with no sort of hub or I/O. Again, Microsoft is marketing this board to be both simple and cost efficient, one of the Comfort Curve's major perks. 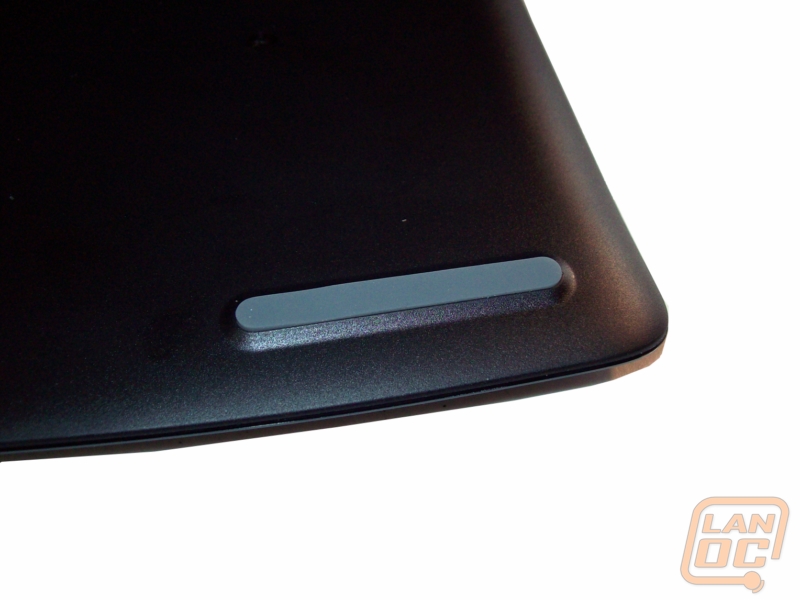 Leonresevil2 replied the topic: #17021 26 Jul 2011 05:47
I had a gel pad wrist rest, that would probably work well, of course it is not curved like this, so maybe they will release something more official. Looks like a good board at a good price.
How's the key sound volume, and how many keys can be pressed at once before it spazzes out?

We have 1400 guests and no members online