One time at summer camp I actually had money, that son of a b$%&h counsler stole it all. Welcome to the week after "Summer Camp". I myself have fallen victim to Steam again, ten games later and I can say that I am recovering well. No Battlefield 3 for Steam? Are you crazy EA? I'm about done with F3AR. Started playing the Witcher 2 this week. We have the Daily deals back but the Midweek Madness sale is missing. I guess they wanted us to make a full recovery. Whatever it is, Wednesday is here and that means Gaming News. Lets go!
Steam Summer Camp Sale:

Is everyones wallet/bank account a little bit lighter this week? My debit card has been the victim of ten games that were purchased without it's consent. I'm thinking I might have to make it up to it here later on in the year. Its almost a sin to buy a game for full price on Steam considering how many sales that they have throughout the year. I try and buy all of my games on sale but even then its not always possible. If you are going to buy a game on Steam try and see if it has been on sale or will be in the coming weeks. I would hate for someone to get burned for $30 in a 24 hour time period.

What games do you pick up during the sale? 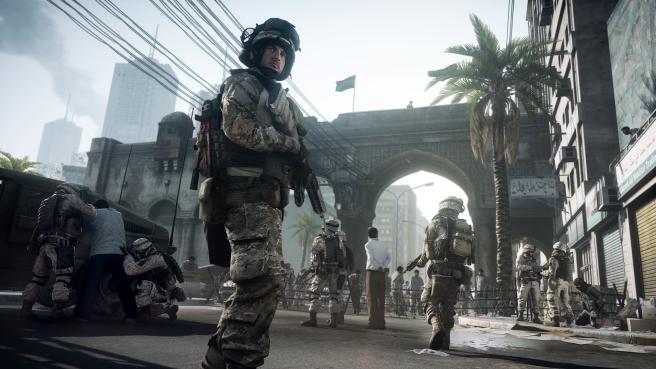 So somebody had a bit too much of the Kool-Aid. For some unknown reason Battlfield 3 is not coming to Steam. Why-in-thee HELL would EA pull something like this when they have said "we are not competing with Steam"? If you are not competing with Steam then you are certainly going to alienate your PC gamers. I know for a fact that I will not run Origin and Steam. As I have stated in the past Steam is where I am at and I am not leaving. It should be very interesting to see what happens and to see if EA will cave and release it on Steam. As of right now though I wouldn't hold your breath. 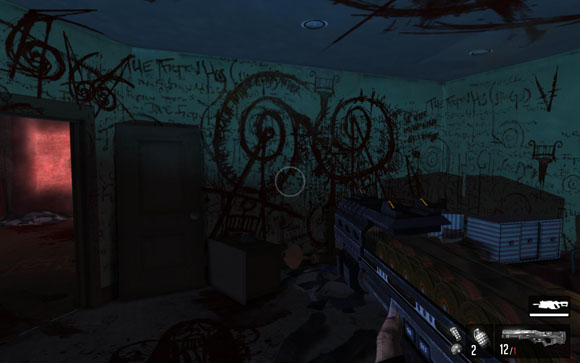 So as I keep on truckin' through F3AR I stubbled over to [H]ardOCP and saw that they did a performance review of F3AR. Kyle and the guys do a great job over there and you should read their gameplay reviews whenever possible. I have about 2 more missions to complete till the finish but I can say as of now that I am having nothing but fun with the game. It runs very smooth on the LanBox V2 with no hiccups so far as comparied to the main rig. Overall though I couldn't be happier with what Day One Studios has done for the franchise. A big thumbs up from me. 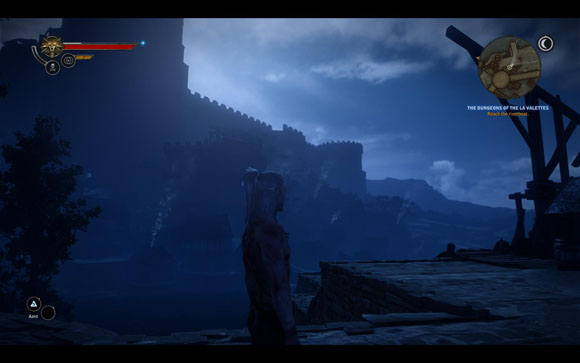 The Witcher 2 was one of those games that sneaked beneath my radar when it came out. I had heard that there was some issues with the DRM but a couple of days after launch the dev's pulled the DRM from their game stating that was not a road they wanted to go down. I picked this game up over the "Summer Camp Sale" and I have been having a ball. The story so far has really sucked me in to the point where if i'm not playing it I want to. When a game does this you really know that your in for something special. I know that its going to take awhile to finish but as soon as i'm done with F3AR I will start back into the it. So far it has ran great. I did have to turn down the settings on the LanBox V2 but overall it runs smoothly. It seems that if you turn up the settings to max it will just kill the middle of the road GPU's. Even at the default settings I have been in awe with some of the environments that you are taken to in the game, think "Grand Scale" here. Just can't wait to play more!

With the All-Star Game this week if you are fan of baseball then pick up MLB2K11. It is on sale today until Wednesday at 1pm EST. For 50% off you get all of the baseball you can handle. Just like racing games I would recommend that you have a controller for this. Nothing sucks worse than trying to swing with a mouse and keyboard. Remember this is Tuesday's Deal. I thought that I would bring it up because of the All-Star Game and Home Run Derby that are on. Ah baseball, the true American sport. Long live summer

Just like V8.0 these are hot tickets. Make sure you sign up and fast. We sold out V8.0 and we had to turn people away cause we didn't have the room. Also make SURE you pay when you sign up. That way you don't have to worry about it. Remember, earlier is always better. Can't wait to see everyone in a couple of weeks.

Well that is another edition of Gaming News down the drain. I am really interested in seeing what kind of games EA plays with Steam over Battlefield 3. This could get way out of hand pretty quick. Introducing a new service and not having your games on the most prevalent digital download service out there is a big shot in the face of Steam and it's userbase.

Until next week, try and stay cool everyone. I know its been hot here in Indy with 110 heat indexes.

Thanks everyone, Wingless is out!
Author Bio
Author: Wingless92
Discuss this article
Log in to comment
Posts in discussion: LanOC Gaming News 7/13/2011

We have 535 guests and one member online