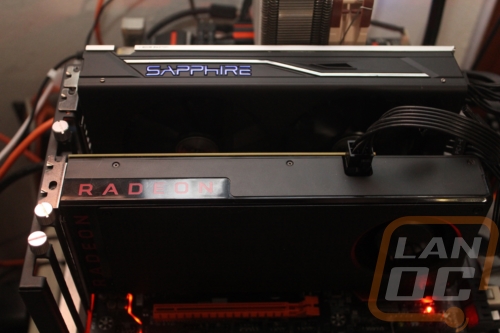 A few weeks ago before going on vacation I took a look at the Sapphire RX 480 8GB Nitro and was impressed with its performance. Well as these things normally go, with that being the second RX 480 to come into the office, I did spend some time with both the Sapphire and our original reference RX 480 on the test bench to test out Crossfire performance. Sadly, I hadn’t had a chance to take a look at the numbers until today, though. So today let’s see how the RX 480’s perform in Crossfire for those wondering if picking up a second RX 480 in the future will be worth in.

Links to our original Reviews 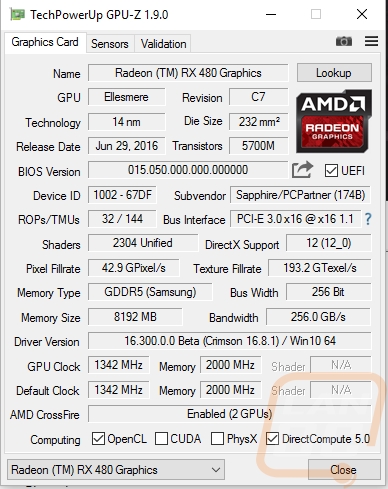 We have 1216 guests and no members online