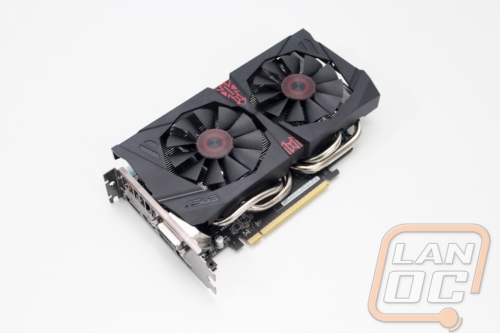 If no one had to worry about money we would all be running crazy high end PCs with 3 or 4 GTX 980’s or R9 290X’s. The reality is that most people can’t afford to do that and even when they can it’s hard to justify spending that much money on just one part of their PC. The fact is even just one of those cards can cost more than a budget PC and 4 of them can be more than some cars. Because of that we have to try to find a balance between price and performance and along with that make sure there is a card for every price point along the way. Nvidia launched their Maxwell based GTX 980 and GTX 970 back in September, they are now starting to fill in a little more of the 900 Series product line with the introduction of the GTX 960 today. So today I’m going to see how the GTX 960 performs by taking a look at the overclocked Asus GTX 960 Strix.

Before we jump into everything else, let’s take a step back and find out what the GTX 960 is all about. By that I mean the reference design not specifically the overclocked card we will be testing today. For starters this is Nvidia’s latest Maxwell based video card. As with the GTX 980, GTX 970, and the GTX 750 Ti the GTX 960 is designed to be substantially more power efficient than previous cards. With that the card only has a TDP of 120 watts and requires just one 6 pin power connection. The goal is to have twice the performance per watt than the previous generation.

So what makes the GTX 960 tick? Compared to prior Maxwell products, the GeForce GTX 960 features an entirely new “GM206” GPU. On the GM206 the Maxwell SMM is partitioned into four 32 CUDA core processing locks giving you a total of 128 total CUDA cores per SM and 1024 total for the entire card. Like previous Maxwell cards each of those blocks has its own dedicated resources for scheduling and instruction buffering to run more efficiently than previous generations. This allows each core to be fully utilized more often speeding things up and being more power efficient. To go with this Nvidia made a few cache improvements as well by giving each SMM its own 96KB shared memory and then putting L1/texture caching functions into a 24KB pool of memory per pair of processing blocks. They also are using a new third-generation delta color compression engine that allows a little more efficiency as well (about 25% fewer bytes per frame). So in the end we have a 128 bit 7 Gbps memory interface with 2048MBs of GDDR5. 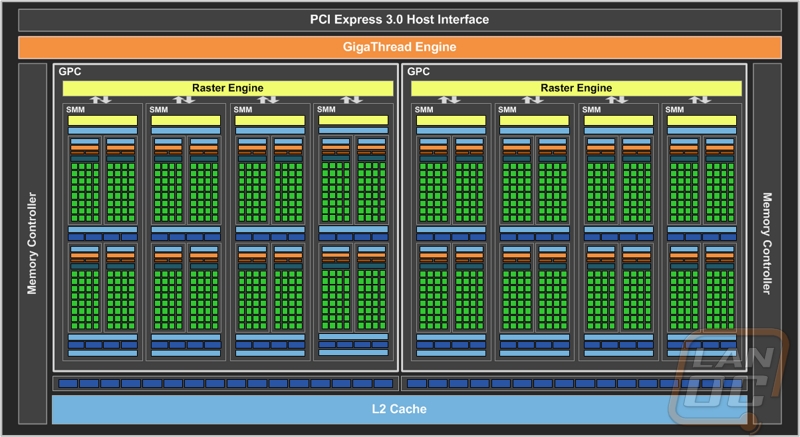 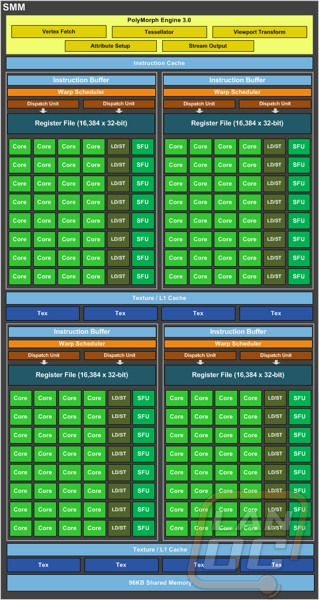 The GTX 960 shares the same new display engine that the GTX 980 has that allows up to four simultaneous 5K displays. With this card potentially being used in HTPCs more Nvidia also added support for H.265 encoding and decoding where the GTX 980 only has H.265 encoding support. You also get VXGI and MFAA support that was introduced on the 900 series as well as DSR. DSR stands for Dynamic Super Resolution, basically you can run higher resolutions than your monitor is capable of and the card will scale it down for you. By doing this they are able to get better clarity in a lot of games. The downside is that you are going to be doing the processing for a higher resolution, so it will slow things down.

So what does all of this mean? Well Nvidia is touting this as their sweet spot GPU for 1080p gaming. That means that without going all out with a flagship GPU you should still be able to get an ideal gaming experience with the GTX 960 at a more budget friendly price point. They go on to talk about how this is a perfect card for MOBA gaming as well, specifically mentioning League of Legends, DOTA 2, and Heroes of Newerth. I can see where they are coming from, none of those games are all that demanding. But Nvidia is saying that you can run those three games at a resolution of 4k with the GTX 960 so you can use their DSR processing to get a better game experience in all three games at 1080p. 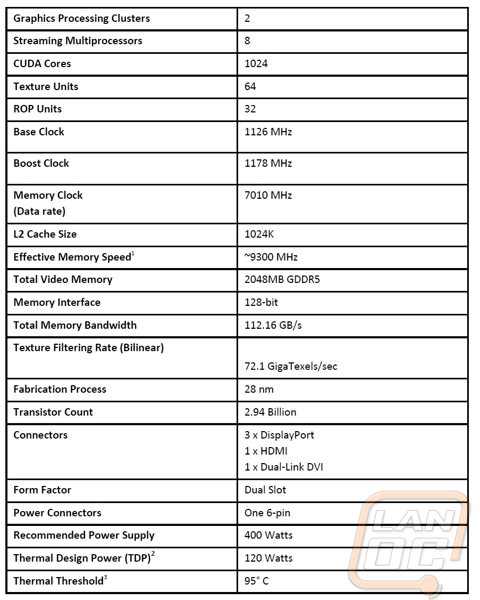