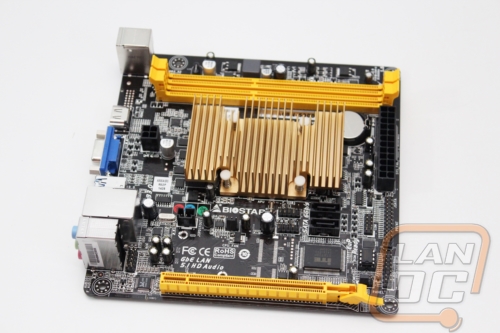 After looking at the A68N-5000’s features I then brought out my old HTPC and swapped in the newer faster board. With the A68N-5000 having a passive cooler I was extra careful when doing the wiring to make sure the board would have the best possible cooling. In the end I was extremely happy with the result. 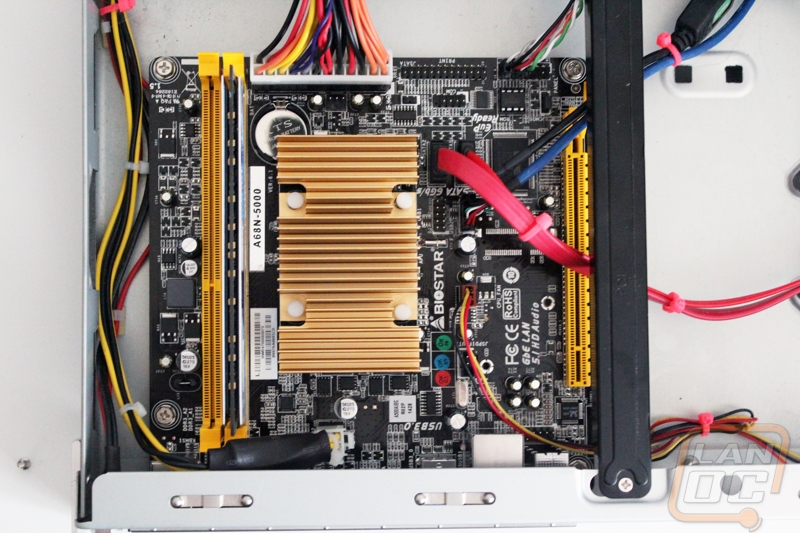 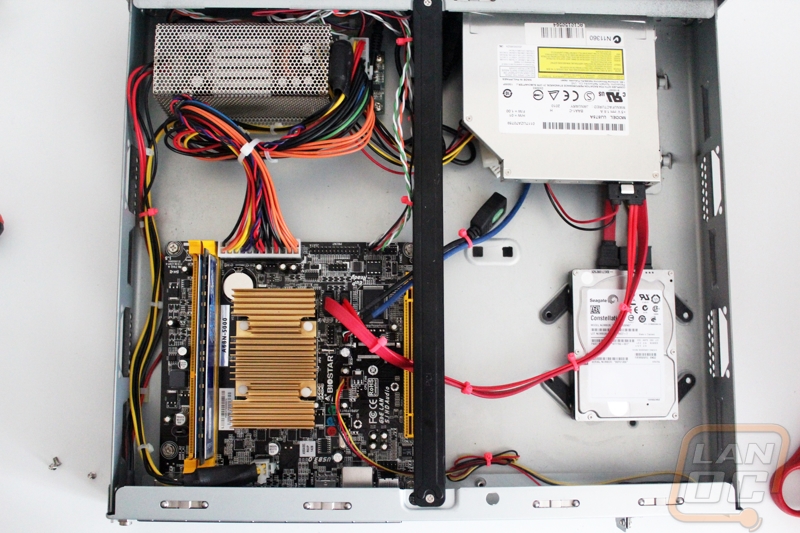 I spent some time watching 1080p videos and also streaming from twitch and Watch ESPN and as expected I didn’t run into any problems. Navigating things and opening programs was quicker than in the past although I do think I will see a nice overall improvement if I replace the hard drive with an SSD. Being able to watch and stream HD content is fairly standard anymore so I went ahead and ran the A68N-5000 through a few different benchmarks to get a better idea of its performance. The closest benchmarks I have to compare to are to the much more expensive Intel NUC that I wrote about last month HERE. It’s not exactly a fair fight, but it does give you an idea of where this board falls performance wise. 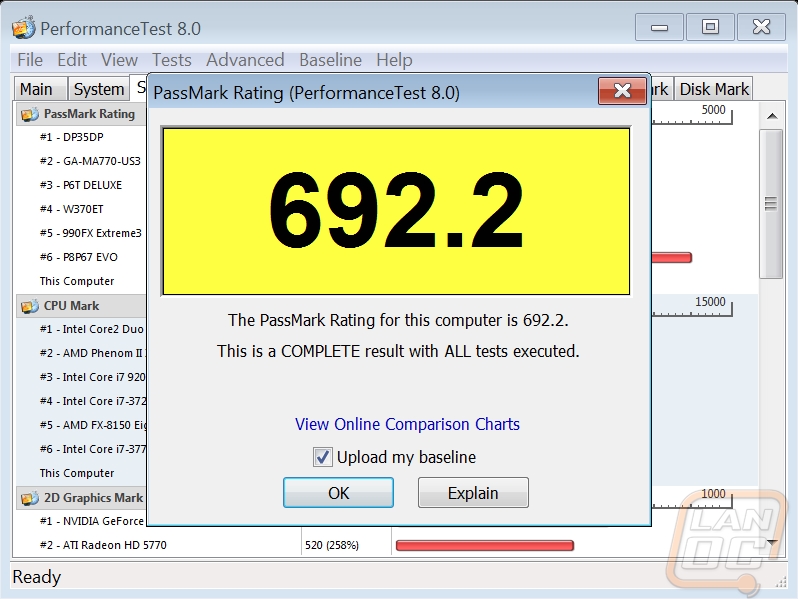 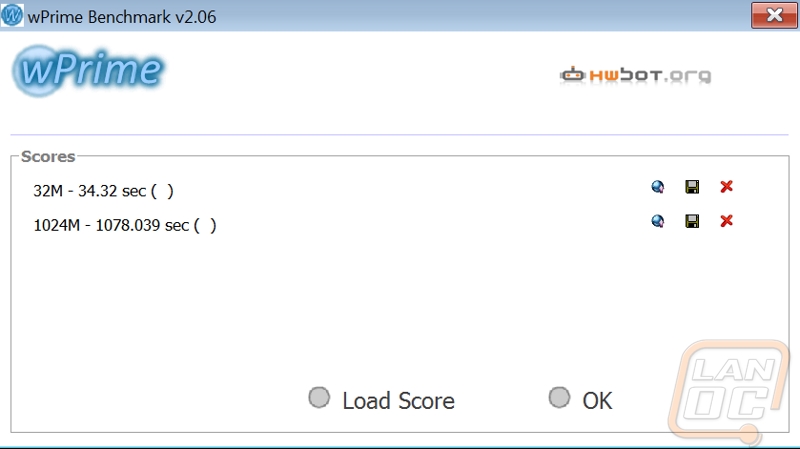 As expected the A68N-5000 came in below the Intel NUC but in tests like PCMark 8 it did a much better job keeping up than I would have ever expected. We proved that this isn’t something you would ever want to game on, but for use as an HTPC, integrated PC, or a small server it should still get the job done. If you need a basic PC for someone to browse the web and talk on Facebook this will be more than enough as well.

We have 940 guests and one member online