The PC vs. Console argument has been an ongoing battle. With new consoles focusing on online play the issue mainly comes down to controls in FPR and RTS games. Diehard PC gamers have a hard time playing those games with a controller, and console gamers don't see the need for a keyboard and mouse. Until recently, if you wanted to play console games you had to use a normal controller. XCM recently released their Sniper 3.0 Plus, an adapter to be able to use a mouse and keyboard on your favorite console games. Well considering or focus on gaming and gaming gear I had to get my hands on the Sniper 3.0 Plus. As a PC FPS gamer, I could not wait to jump in and see how well I could do on console games with my preferred input device. 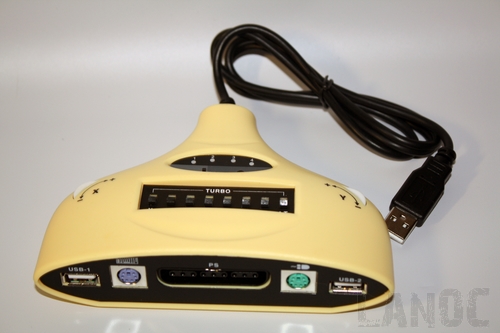 - Compatible with 95% of the PS/2 or USB keyboard and mouse combinations - Instant plug and play technology - Ideal for use with all First Person Shooter titles such as Call of Duty and Halo series and more! - Extremely durable Yellow colored shell - Brings auto-fire functionality to the Xbox 360 - Allows gamers to use Playstation 2 Dual-Shock 2TM controllers on the Xbox 360 TM
- Allows remapping of any Xbox 360 controller key (include both analog sticks) to any key of the keyboard.
- Compatible with the newest version of the Official Xbox 360 wired controllers
- Wired Xbox 360 compatible controller is required to use this device
- XFPS Sniper v3.0 Plus is the latest version of the XFPS Keyboard and Mouse Adapter! 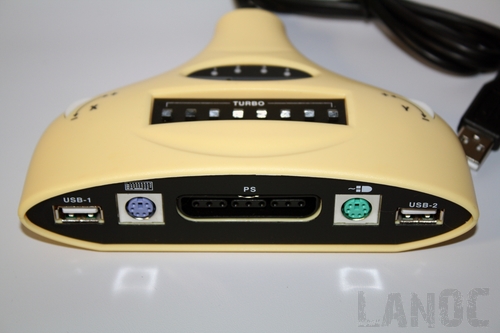 XCM packed the XFPS 3.0 Sniper PLUS in a colorful peg hook hangable box. The front of the box includes a picture of the unit itself along with a small description on how you can use a keyboard or mouse or a Playstation controller on your Xbox 360 using the XFPS.. 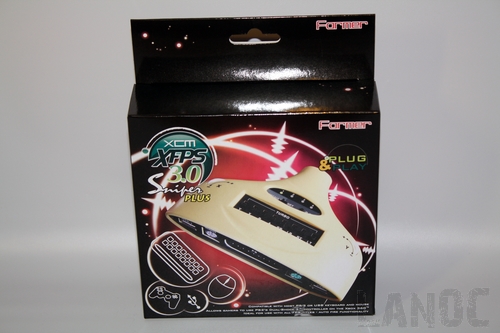 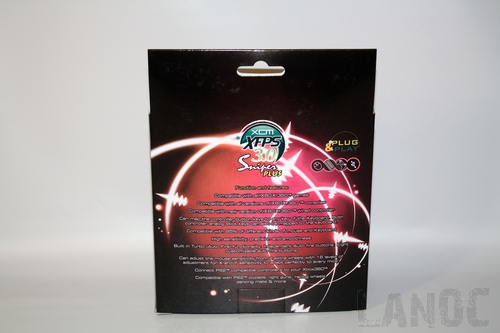 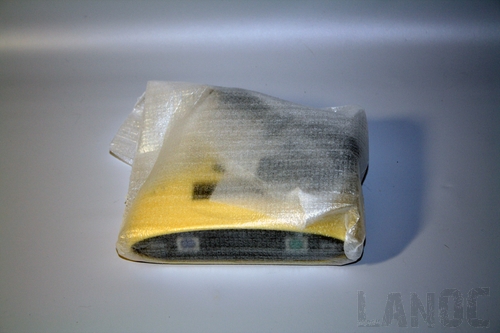 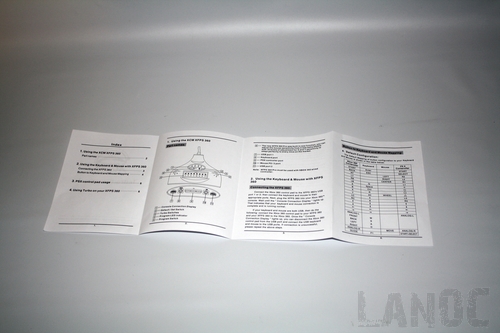 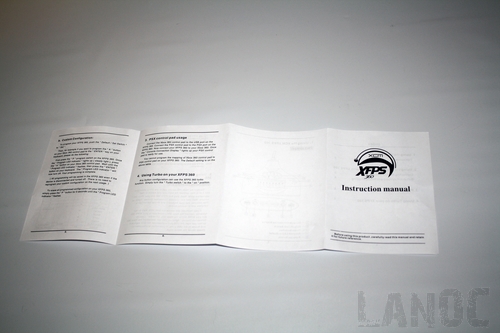 In order for you to get the XFPS all setup you need a mouse and keyboard along with a wired xbox controller. For my testing I grabbed a standard PS/2 Keyboard and my Razer Lachesis. I couldn't find my wired controller at the time so I grabbed my Mad Catz Arcade Gamestick. Following the instructions included with the XFPS I plugged all three in and plugged the XFPS into my Xbox 360. 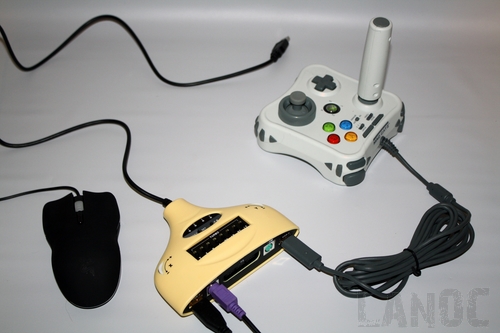 XPS includes in the options the ability to program any button on the controller to any key on your keyboard. I found most of the base settings to be close. When I did have to change them, it was as simple as two of three button presses. You can't really make it much simpler without Microsoft just letting you use the mouse and keyboard. 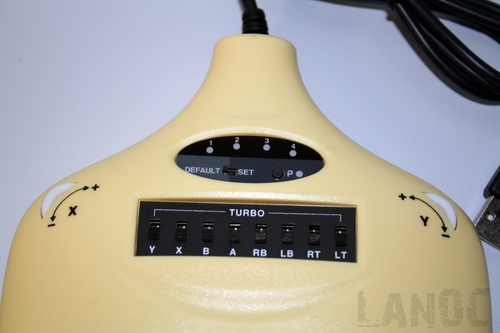 In order to try out the keyboard setup I dug out one of my favorite Xbox 360 FPS games, Call of Duty 2 and my least favorite game Halo3. Using a standard keyboard and a Razer Deathadder mouse along with a wires Xbox 360 controller I was ready to go. In game, it took me a while to get the sensitivity right, but once I did, it performed just like on the pc. I found it easy to move, jump, aim, and shoot. When it came to anything requiring the less used buttons, it took me a while to find them on the keyboard. In fact, some of them didn't make any sense to me. The wonderful thing is the ability to rebind the keys on the fly if needed. After a few adjustments, I was on my way in game. Before everything was adjusted correctly I wanted to throw my keyboard across the room, but after the adjustments, it felt natural. 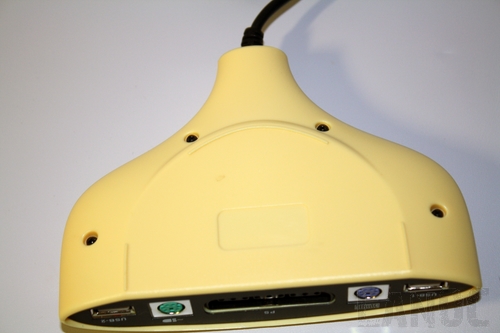 The idea of using a keyboard and mouse on my Xbox 360 was exciting to me. Nevertheless, even with my excitement I was concerned about it not feeling natural. The Sniper 3.0 Plus was able to pull it off, after some adjustment. At almost $90 it's not the cheapest Xbox accessory, but if you are a keyboard and mouse person it's a price to pay to perform at your best. Considering the price, I was surprised to see that it came in a ugly yellow shell, a half way decent coat of paint would have made it look much more professional. Of course, that money does give you the ability to bind any key on the keyboard to any button on the controller, all on the fly. You also have the option to turn rapid fire on for any button. You may also find (as I did) than not every keyboard will work, (I had trouble with using the new apple keyboard). The Sniper 3.0 Plus finally gives everyone the opportunity to use his or her preferred interface on a fair and level playing ground. If you are a pc guy stuck in a console world, you better not miss the Sniper 3.0 Plus from XCM! You can find XCM products HERE 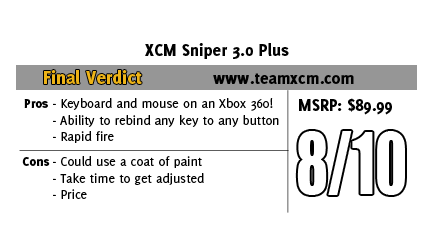 You might call him obsessed or just a hardcore geek. Wes's obsession with gaming hardware and gadgets isn't anything new, he could be found taking things apart even as a child. When not poking around in PC's he can be found playing League of Legends, Awesomenauts, or Civilization 5 or watching a wide variety of TV shows and Movies. A car guy at heart, the same things that draw him into tweaking cars apply when building good looking fast computers. If you are interested in writing for Wes here at LanOC you can reach out to him directly using our contact form.
Discuss this article
Log in to comment
Posts in discussion: XCM Sniper 3.0 Plus

We have 1464 guests and no members online