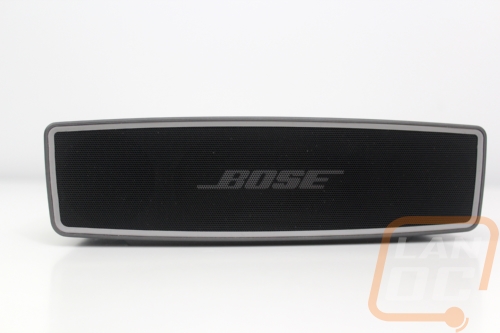 The SoundLink Mini II is similar to the other models like the Dr. Dre Pill in size. This is much smaller than the Creative portable speaker I took a look at last year. Rather than go with something trendy like the pill design, Bose stuck with the same Bose style that they have always had. The small speaker is shaped similar to the Bose Wave, but the entire front of the device is covered in mesh with the Bose logo on it. Behind the mesh, the mini speaker has two small drivers for mids and highs on the left and right with a larger oval shaped driver in the middle for bass. 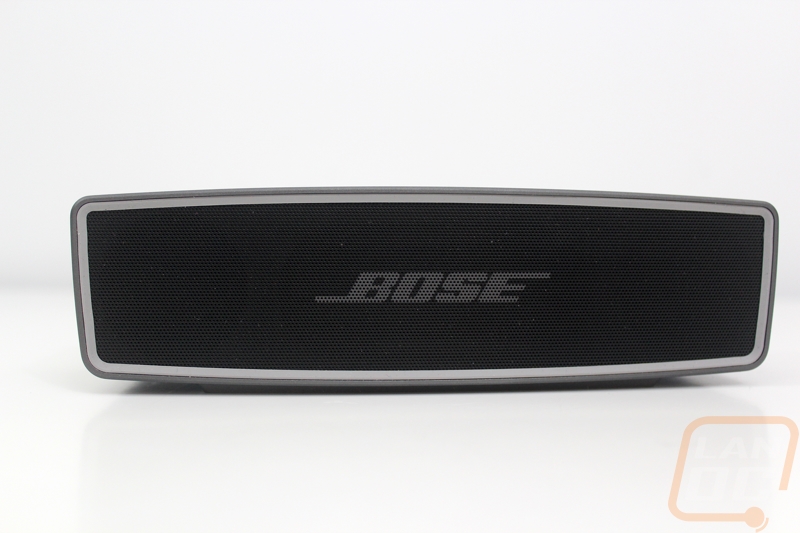 Up on top are the controls and for the most part, they are simple. You have the power button over on the left, to prevent it from getting bumped they have it recessed. The Bluetooth button is on the opposite side but recessed as well. Then in between are two volume controls and in the middle of the volume controls, there is a button with three dots on it. This is the multifunction button, it lets you control your music source and speakerphone calls. 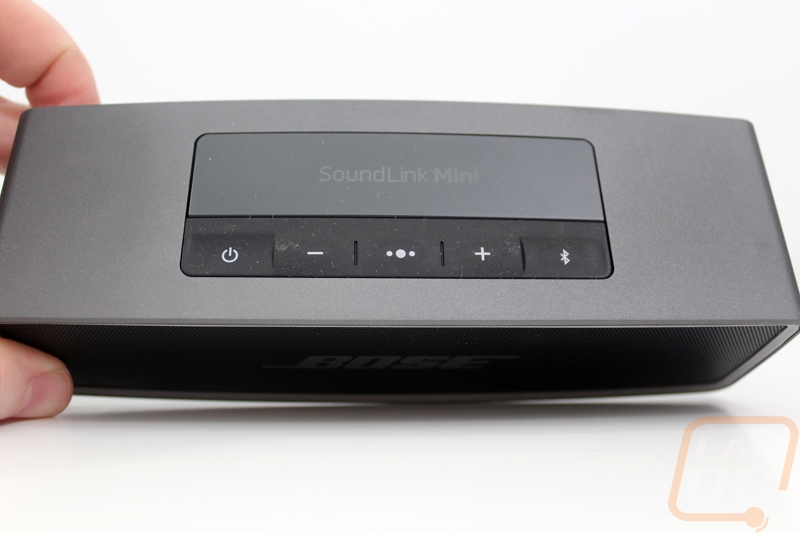 The back of the SoundLink Mini II has the same mesh as the front, but without the Bose logo on it this time. With all of the speakers facing the front, this mesh is just decorative. 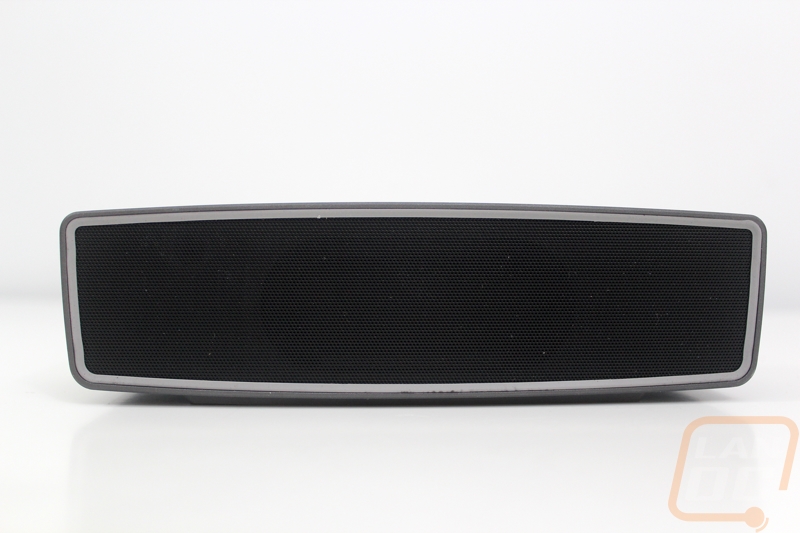 Then on the side of the SoundLink Mini II is has two ports. One is a micro USB that you can use to directly charge the speaker when you aren’t using the base and you can also use this to update the firmware on the speaker. The other port is a standard 2.5mm audio jack. You can use this to hook up your phone, tablet, or audio device to have a direct audio connection. 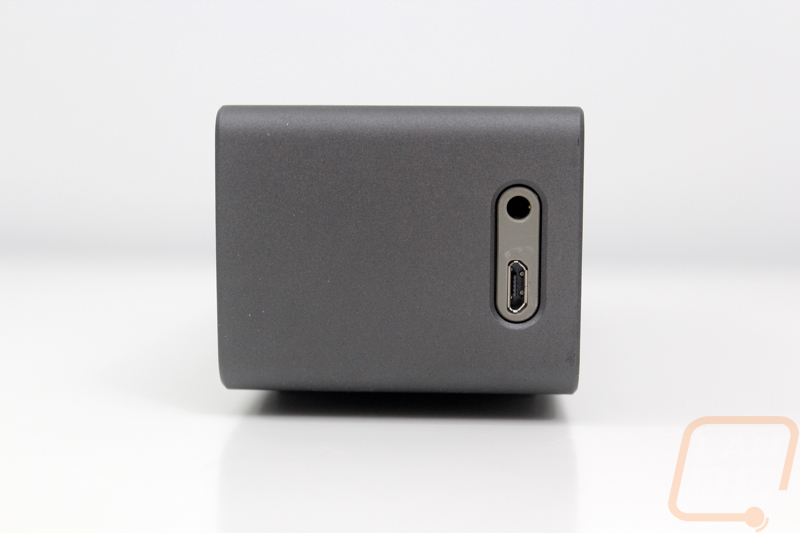 For charging you get a flip out AC adapter that has a single USB port on it. The bundled in Micro-USB cable runs from this to the charging dock. The dock fits the speaker perfectly and uses four small contact points to charge the SoundLink Mini II whenever it is sitting on it. 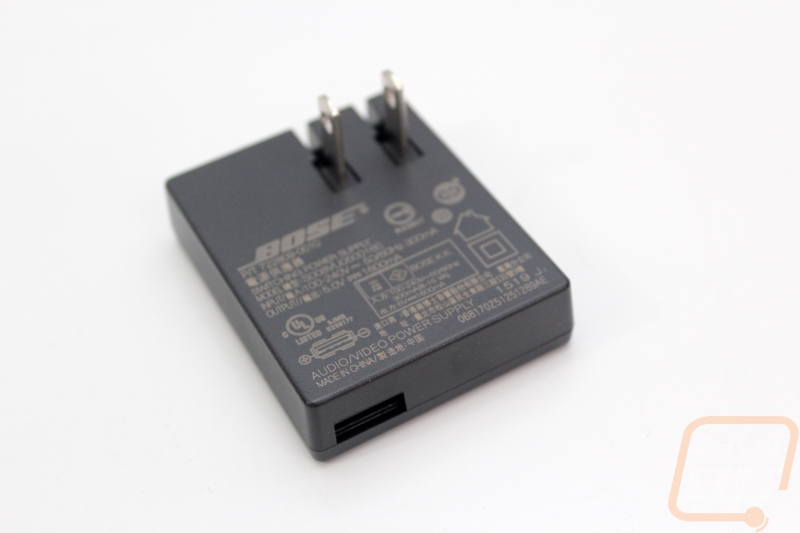 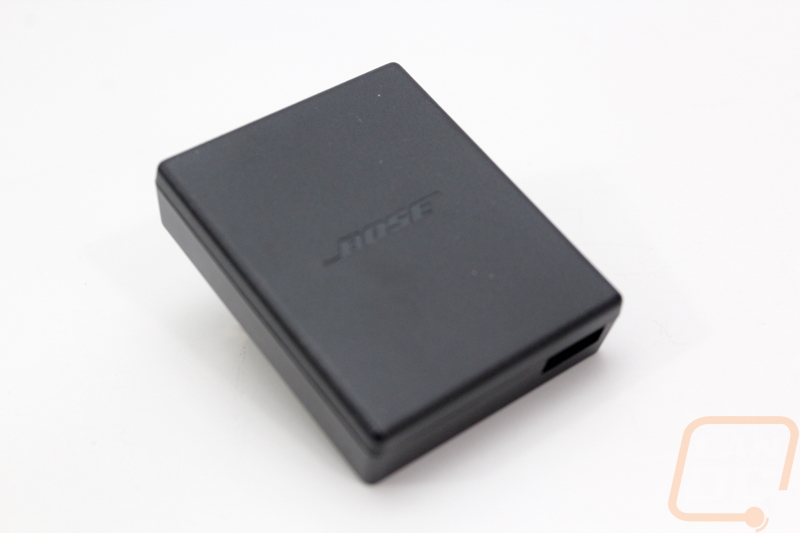 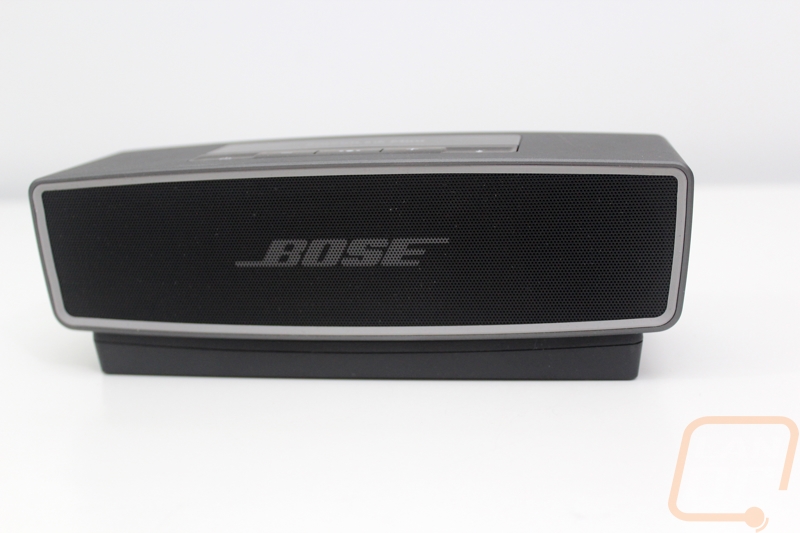 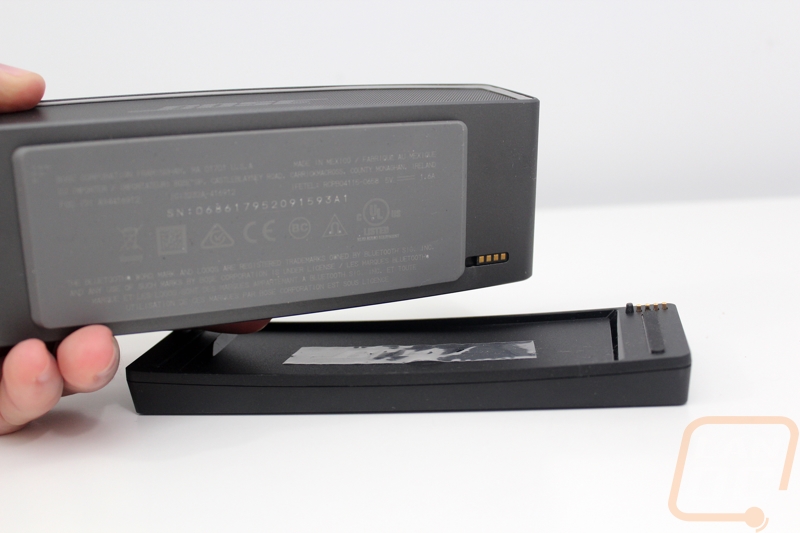 We have 728 guests and one member online