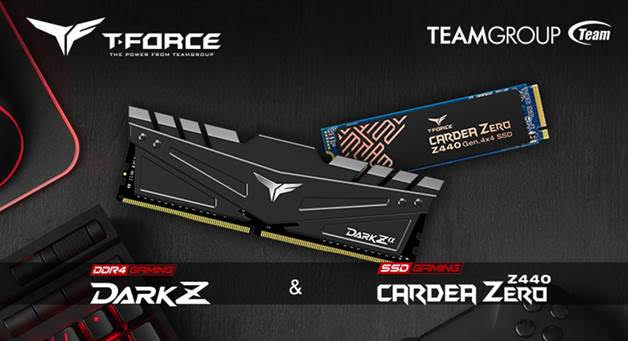 X570 is the world’s first motherboard platform that supports PCI-E 4.0. To support the latest AMD X570 platform, T-FORCE releases a CARDEA ZERO gaming product, the CARDEA ZERO Z440 PCIe Gen4x4 M.2 Solid State Drive. Using the latest and fastest PCIe Gen4 x4 interface, it complies with the NVMe 1.3 standard and offers up to 1TB/2TB of large storage. The sequential read/write speed can reach up to 5,000/4,400 MB/s¹ with no lag. Less than 1mm thick, the patented graphene copper foil cooling module offers excellent cooling performance like high-end mobile devices and creates the aesthetic of thinness of T-FORCE. At the same time, CARDEA ZERO Z440 can effectively eliminate devices interference on AMD X570 motherboard platform during installation. It can be installed on all major motherboard platforms and laptop’s M.2 slots, offering high speed performance.

We have 711 guests and one member online