iBUYPOWER breaks out of the mold with the Valkyrie CZ-17

iBUYPOWER is introducing their latest laptop, the Valkyrie CZ-17. Seeing that I have been on the market for a new gaming laptop the price for this one caught my eye. Starting at $1299 you end up with a full 1080p screen, an Ivy Bridge based i7-3610QM Processor, and a NVIDIA GeForce GTX 670M GPU. What is even more interesting to me is that iBUYPOWER is pulling away from the generic laptop designs that we normally see from most botique builders and going with a unique design specific just to them. This will help set them apart while still packing in the power than botique builders are known for. Click the read more for their full pr. 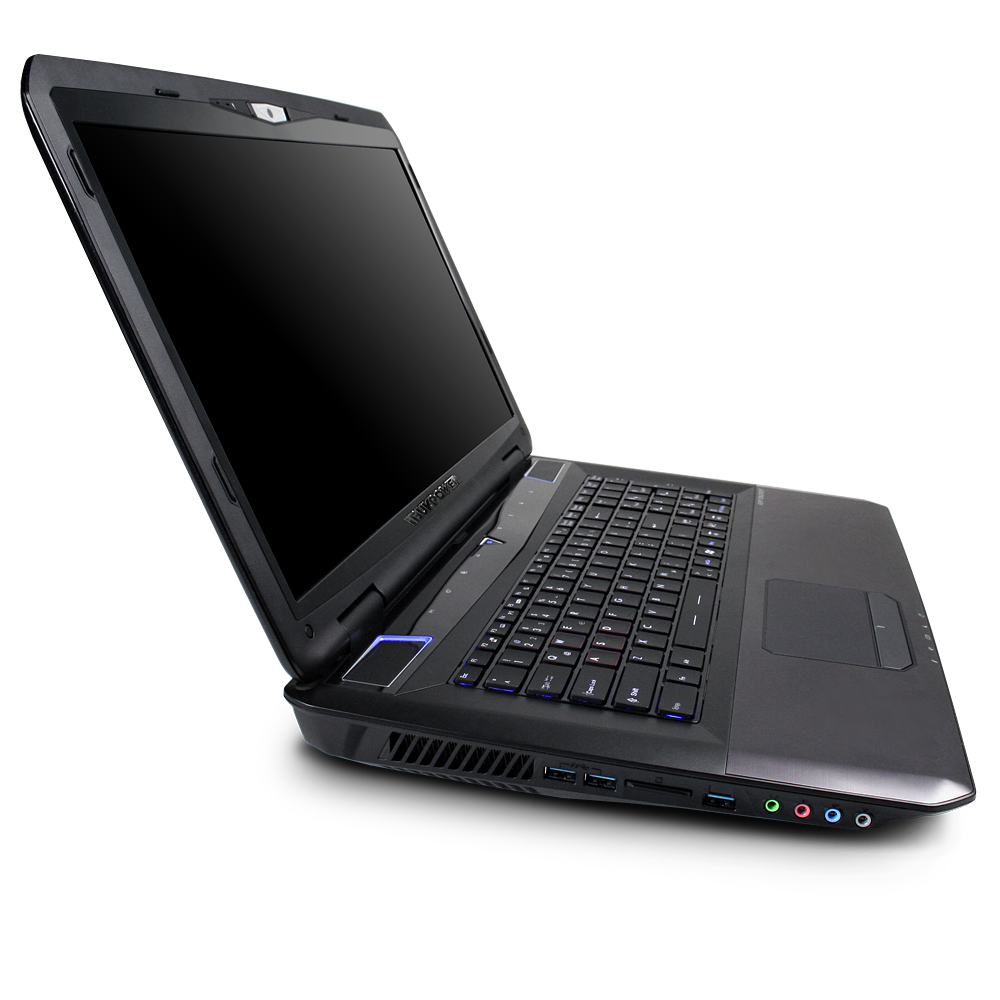 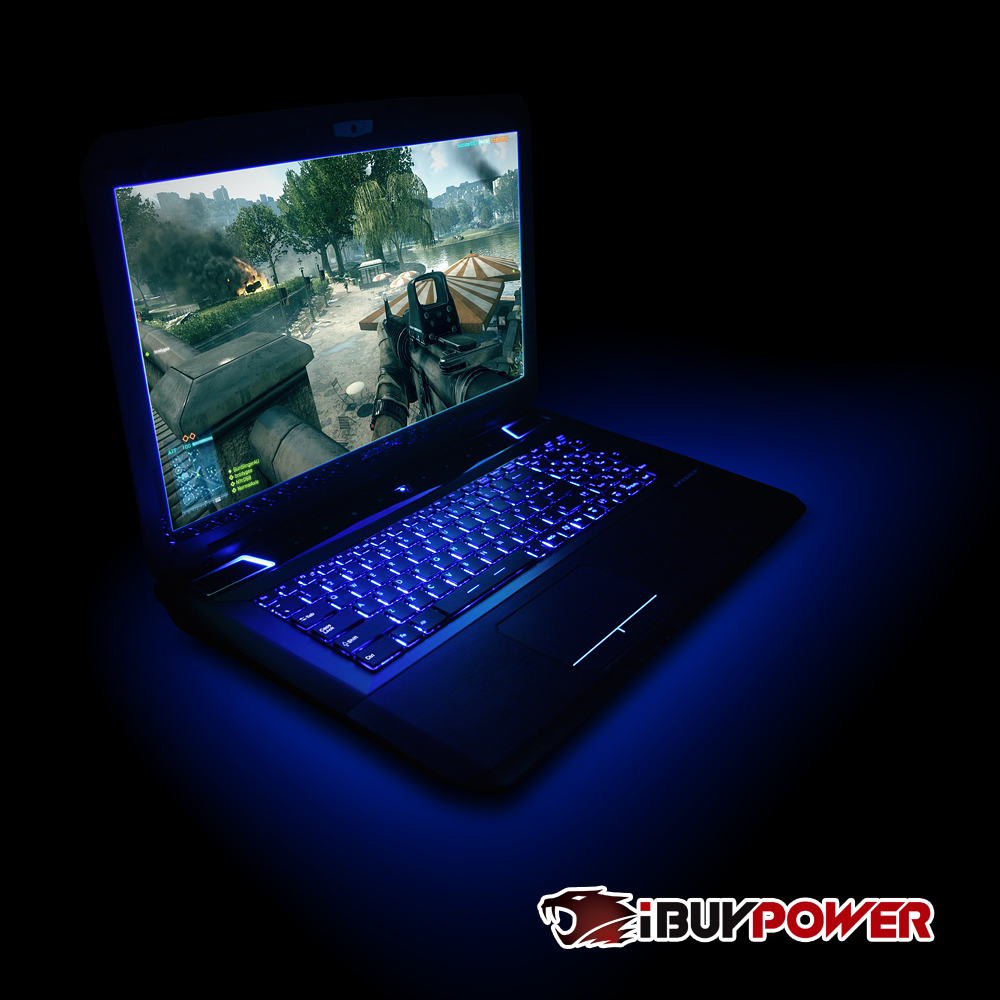 We have 1057 guests and no members online