To celebrate Tahiti's (half) birthday (and to compete a little more with the competition) AMD has introduced a new version of the HD 7970, the HD 79070 Ghz edition. With all of their other models having a Ghz edition, this isn't a total surprise. While introducing the Ghz edition they have also slipped in another feature that might be familiar to some of you, AMD's powertune "with boost" works a lot like Nvidia's variation. Meaning the card will overclock itself slightly as needed when it’s not being pushed to use the full wattage. This is a great way to handle things, giving you the best performance possible in games and programs that don't push your GPU to the limit. With those two things, AMD is calling this the fastest and most versatile GPU on the market now. Until I get one in my hands to test out I can't confirm, but I will list all of our affiliate reviews of the card at the end of this news posting for you guys to see what they had to say. 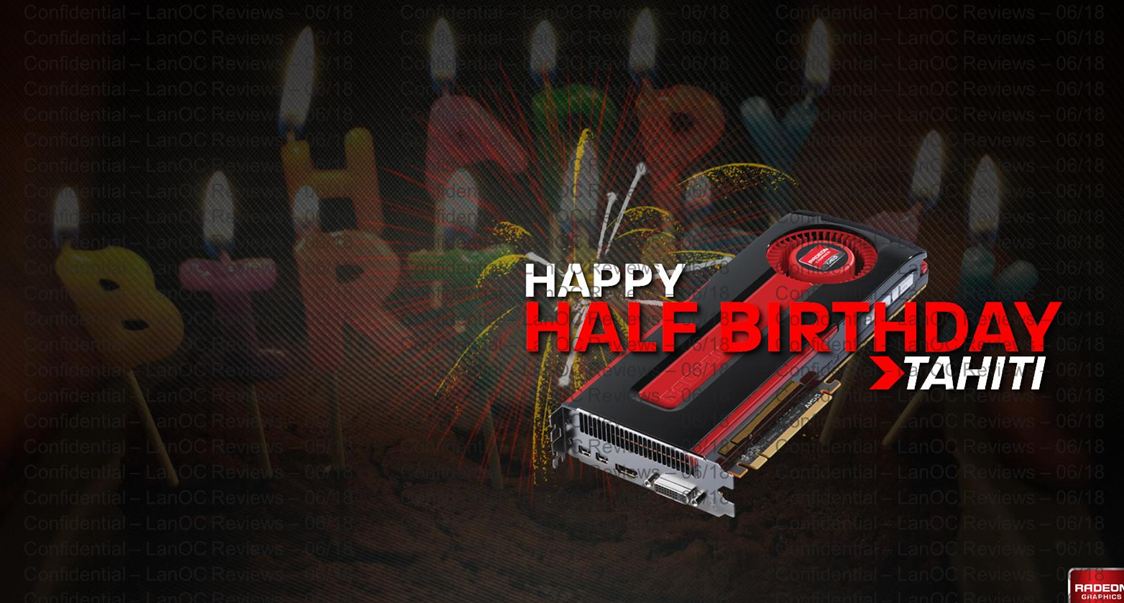 More pictures and links to the reviews in the read more

Saphire will be introducing a couple versions of the new HD7970 Ghz Edition in the next few weeks as well.

Within the next few weeks, SAPPHIRE will introduce the eagerly awaited TOXIC Edition and Vapor-X models in its HD 7970 family. The TOXIC Edition is a limited edition factory overclocked model – delivering best in class performance and targeted at the enthusiast. The Vapor-X models use SAPPHIRE's exclusive Vapour Chamber cooling technology to deliver optimised performance whilst retaining low noise and cool operation. Full specifications will be announced as the products become available. 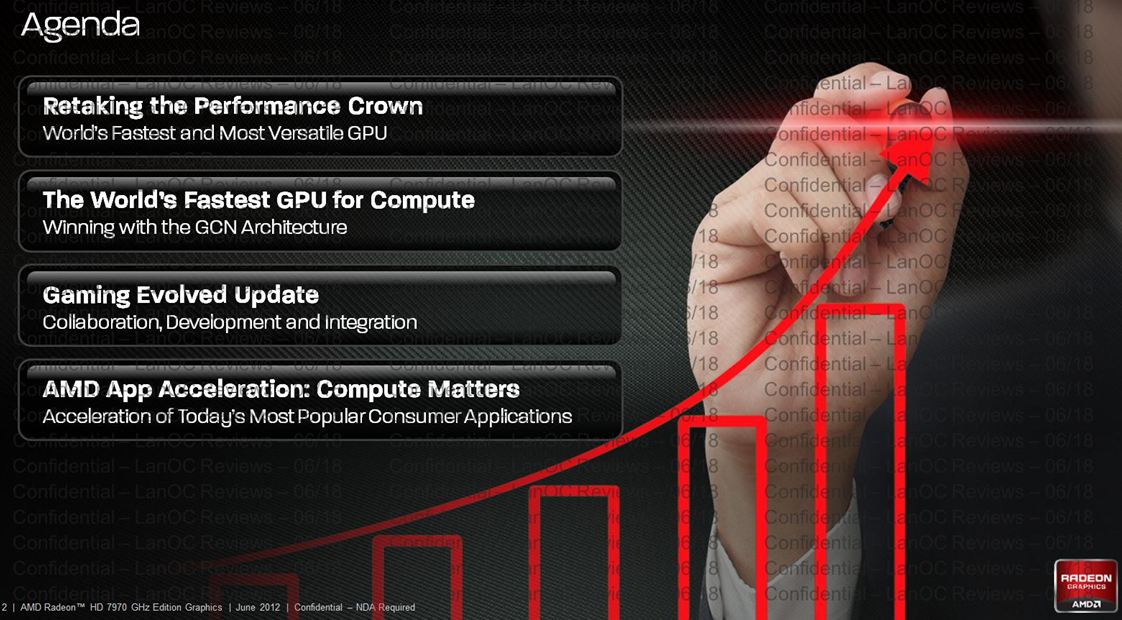 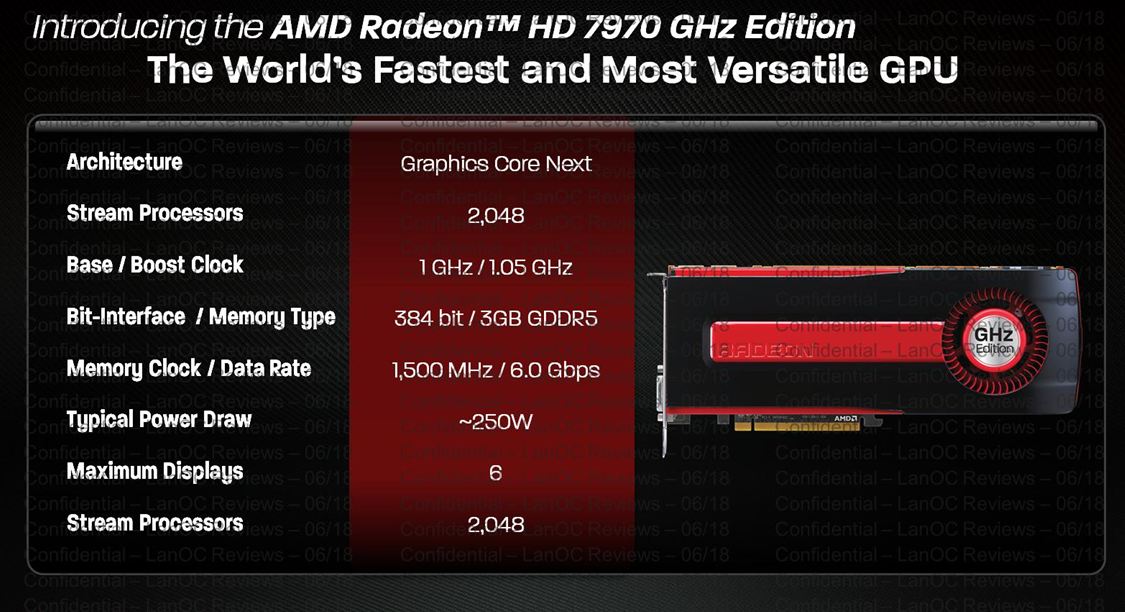 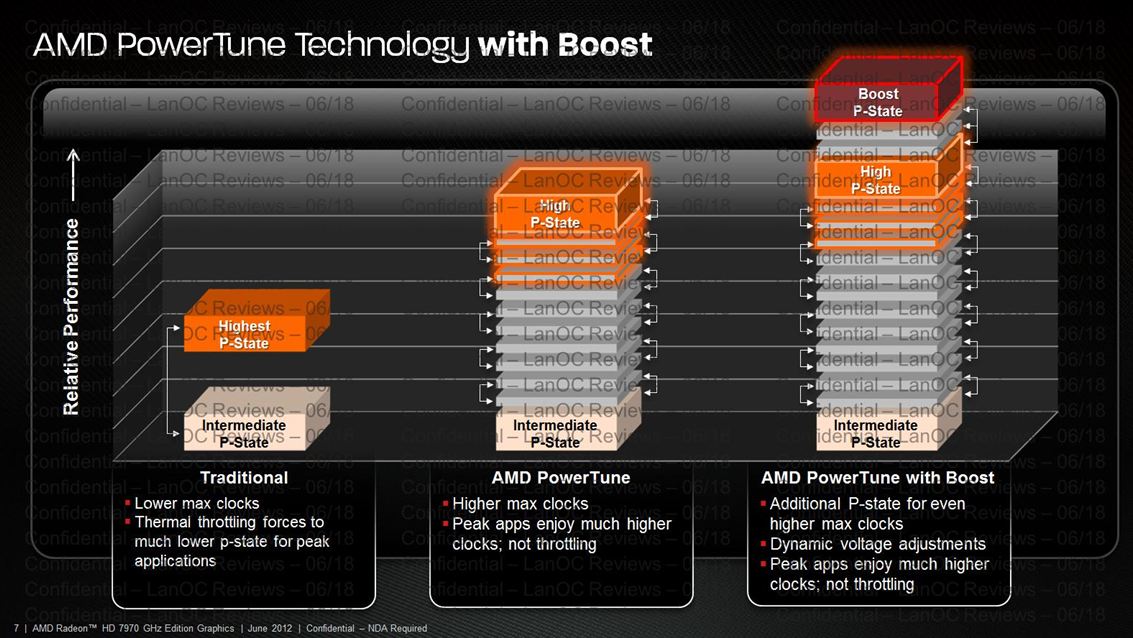 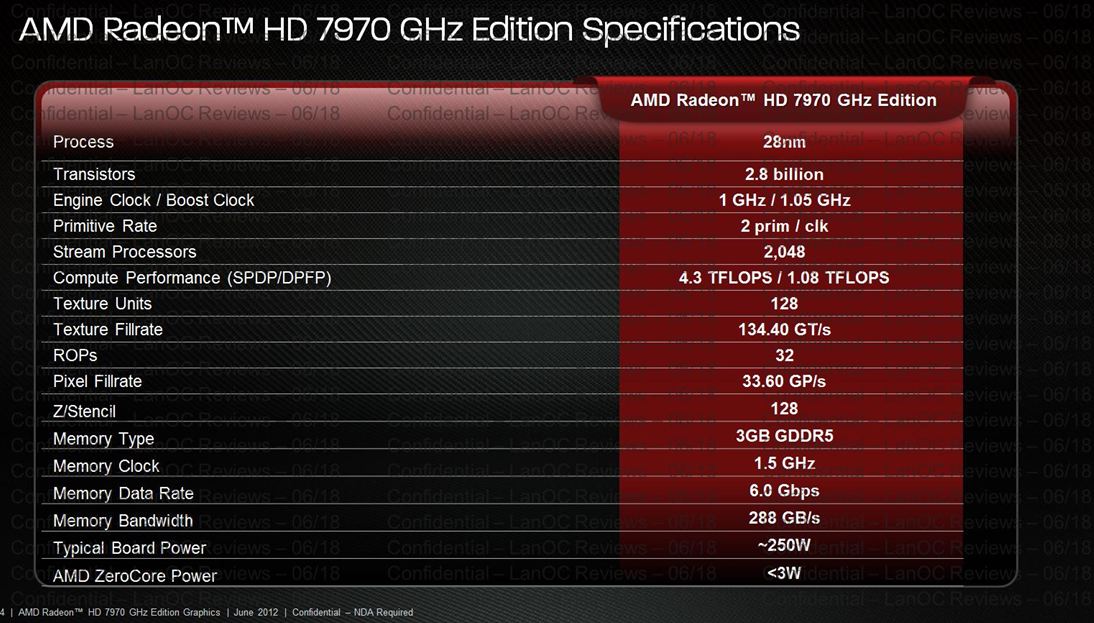