Of course, I always include all of the individual results for everyone to check out. Diving through them I noticed a few things. In Doom OpenGL, the 480’s performance seems to have dropped considerably, putting it down below the 470 in my tests with the older drivers. It's not a big deal though because the Vulkan performance is still amazing. I was really interested in two things, though. First, has performance increased on average with the new drivers and if so, how does the 480 now compare to the GTX 1060. To figure this all out I have to do a little math. So let's compare the XFX 480, the Gigabyte 480 that has a slightly higher clock speed as the XFX, and the EVGA GTX 1060. I used all of the in game results other than Deus Ex because it hadn’t been tested on the 1060. Here is the breakdown.

So the new drivers do show an overall improvement on average across the games I tested with. A few of the games with DX12 or Vulkan did drop in performance on their OpenGL and DX11 versions, hurting the average a little. So the Overclocked GTX 1060 is still faster, but the gap is closing quickly. I would be willing to bet the even higher overclocked Sapphire 480 would be even closer. At this point though the different between the GTX 1060 and RX 480 is really just a preference in my opinion. 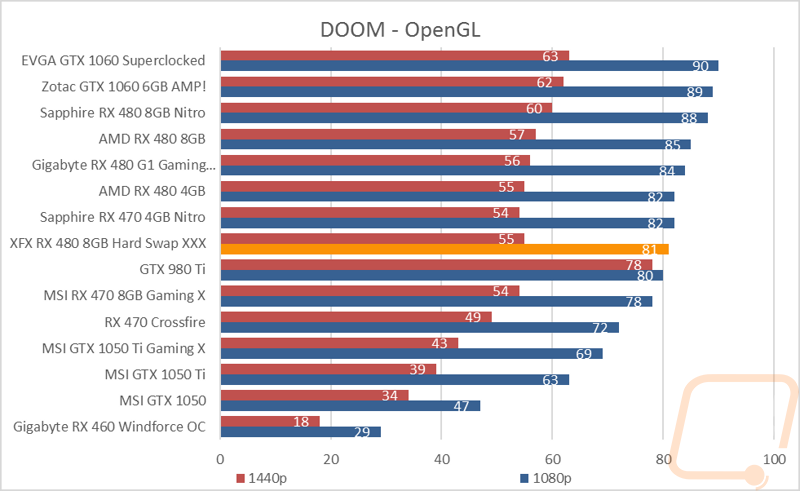 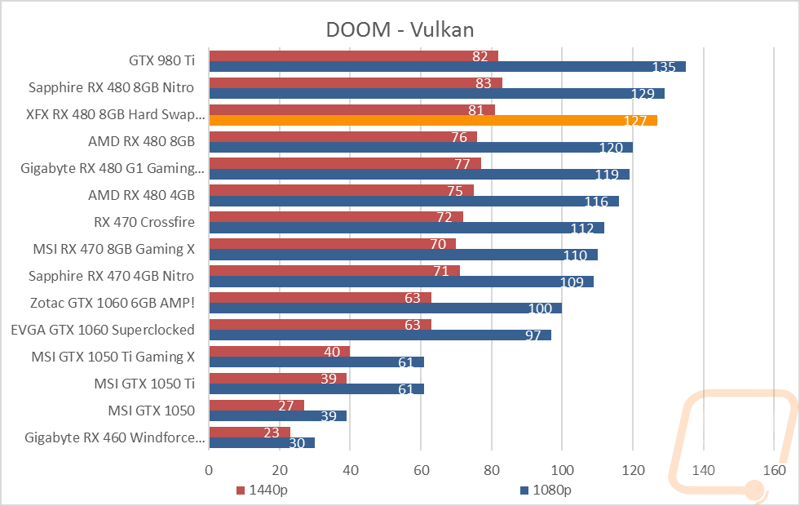 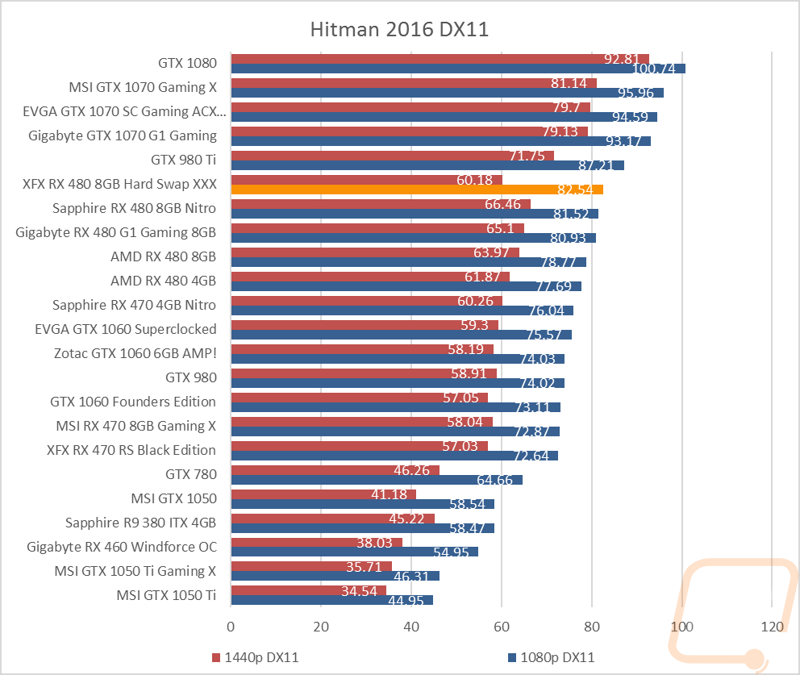 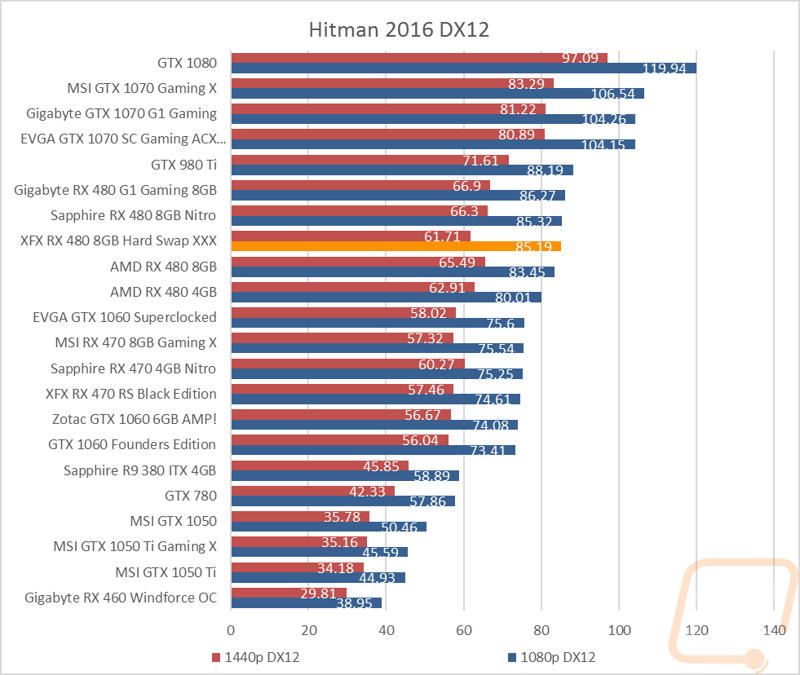 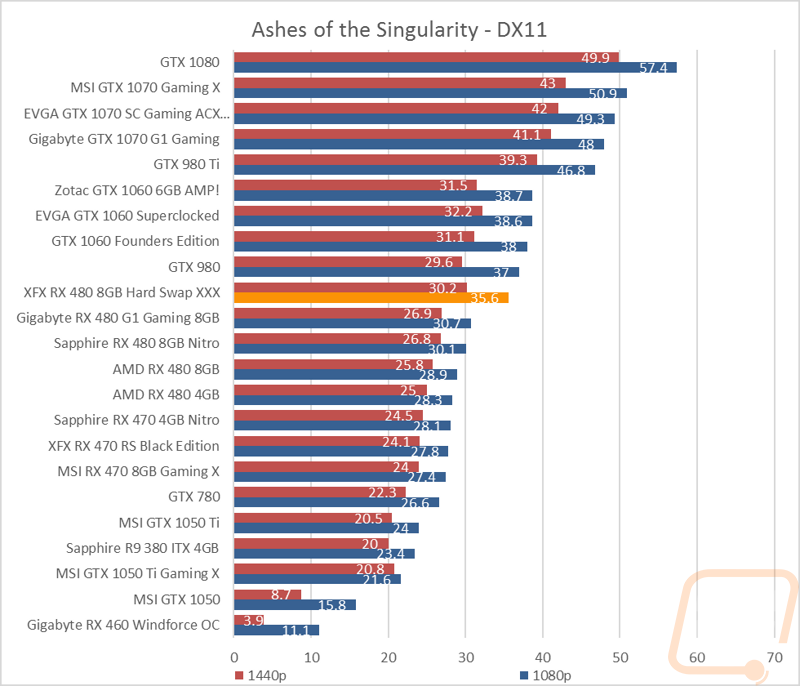 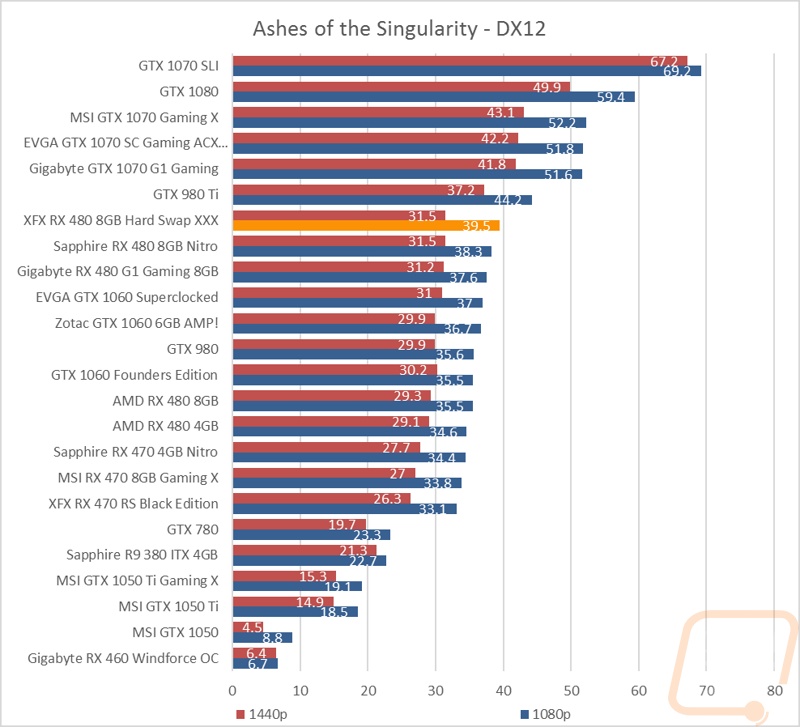 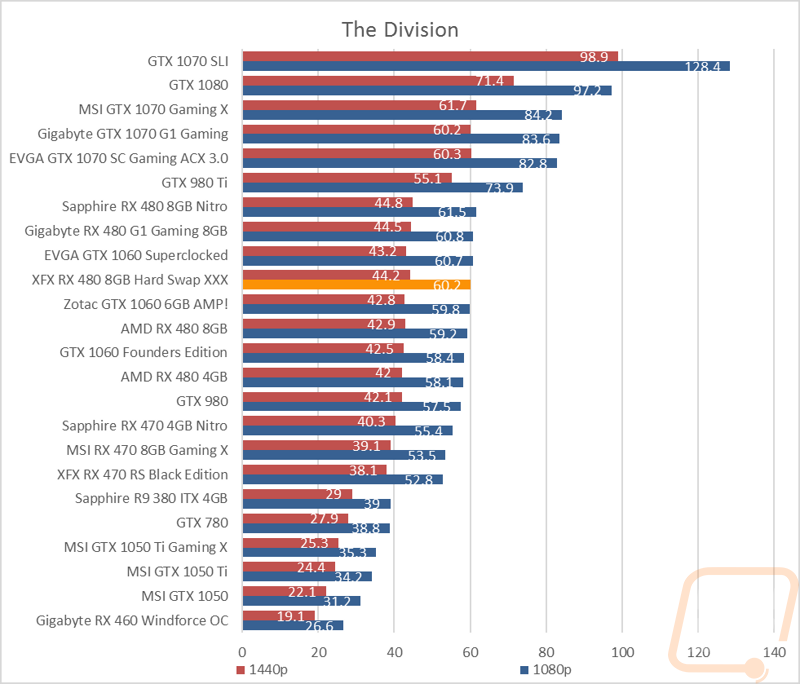 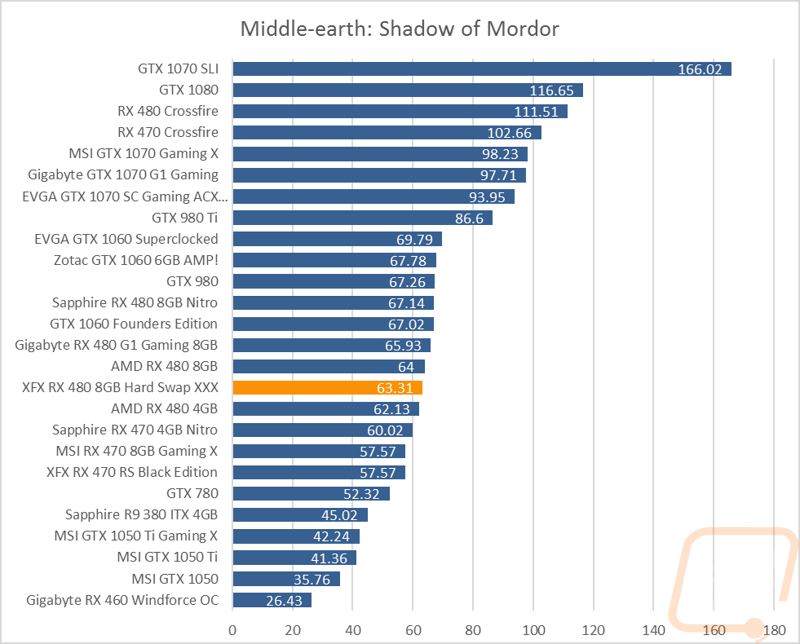 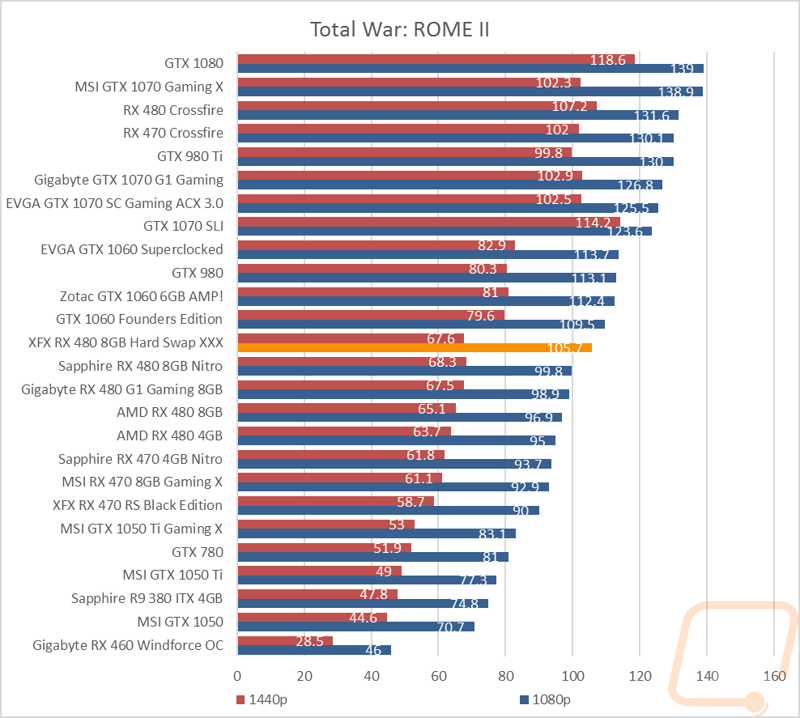 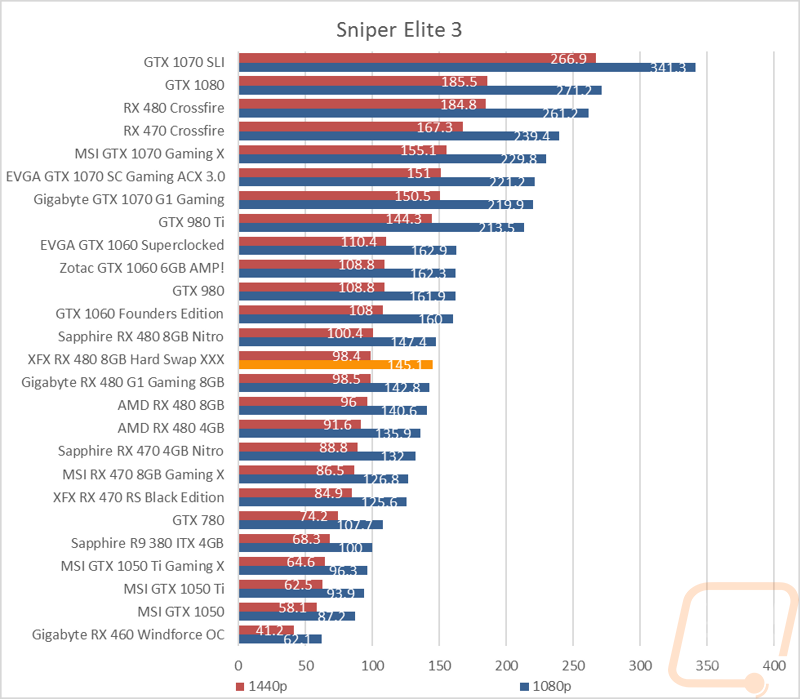 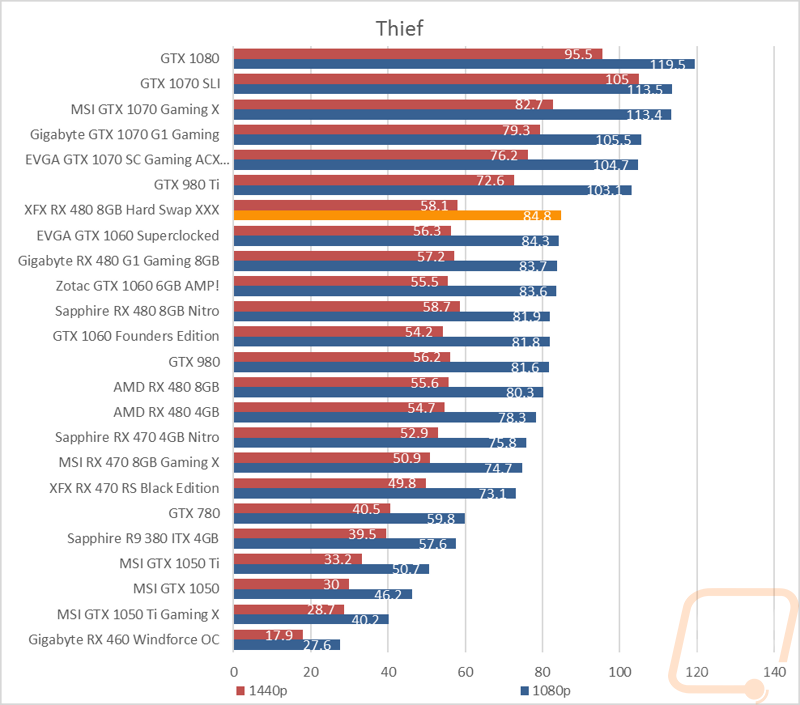 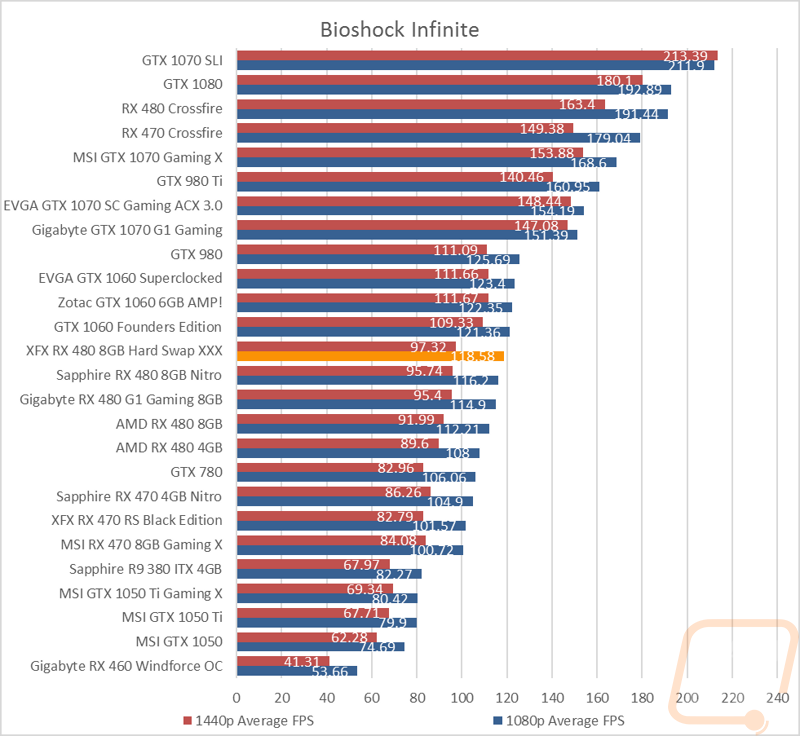 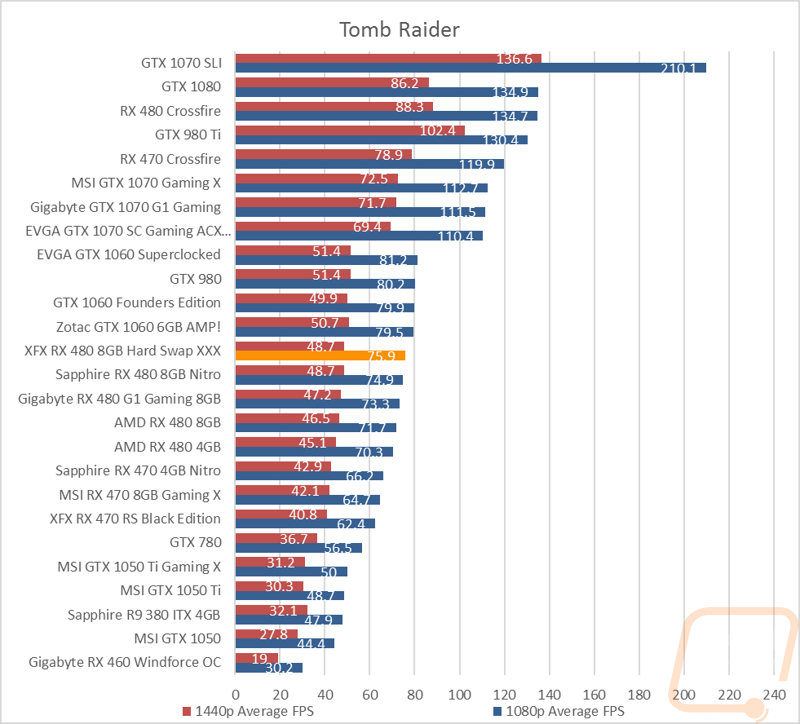 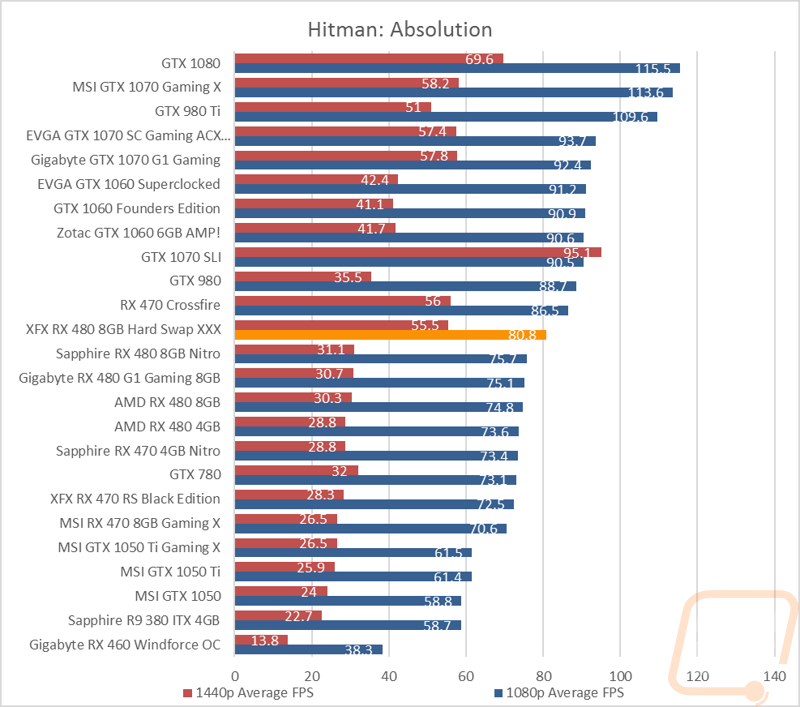 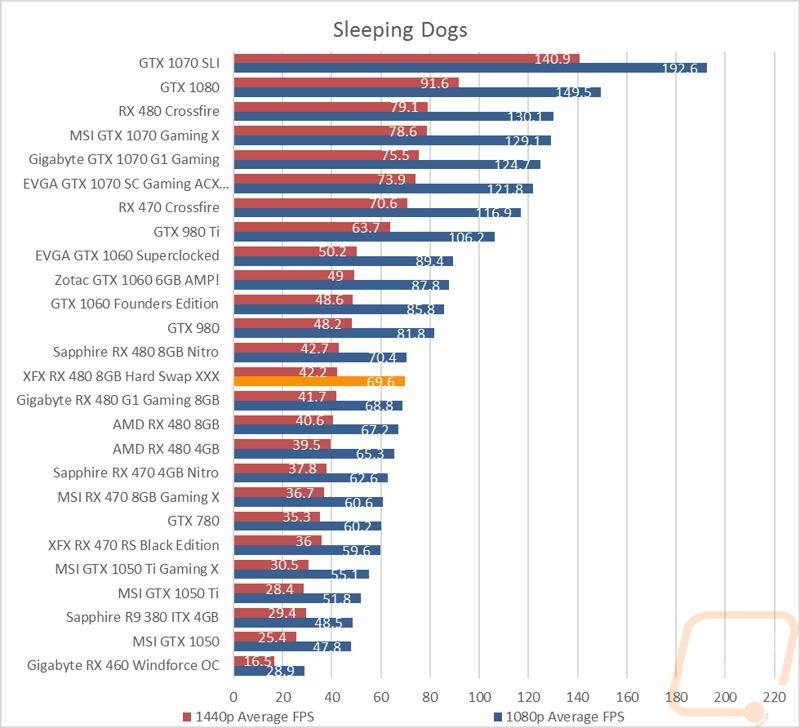 We have 844 guests and one member online