To finish up our week we have another quick look at the SLI performance of one of Nvidia’s latest cards. This time around I paired up two GTX 780’s and put them through our test suite. Even just a single GTX 780 had more than enough power for most users, so only the most hard core enthusiasts will be considering going with two. For those of you who are, here is an idea of what to expect.

As with our other SLI and Crossfire benchmarks, I won’t be going in depth into these. I will leave it to you to look through the graphs and see where the two GTX 780’s stand. You will notice that the 3DMark Fire Strike benchmarks are still missing; once again we actually saw lower performance in SLI than with a single card. Enjoy and have a great weekend! 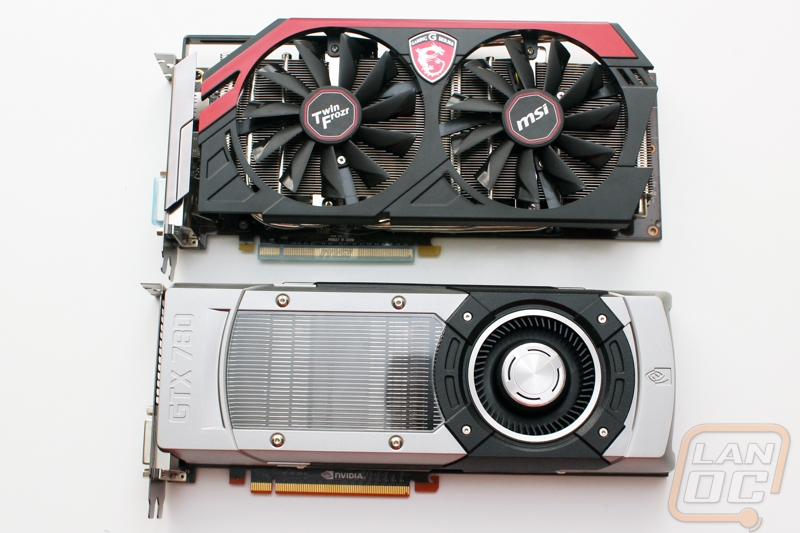 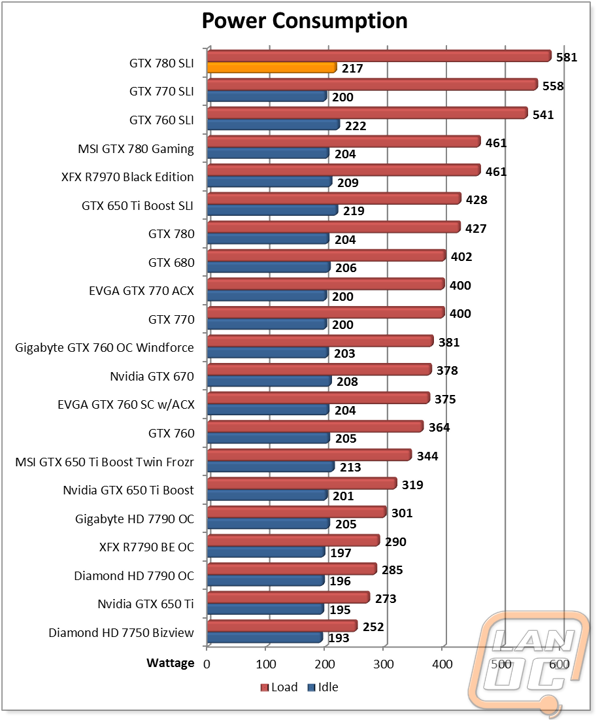 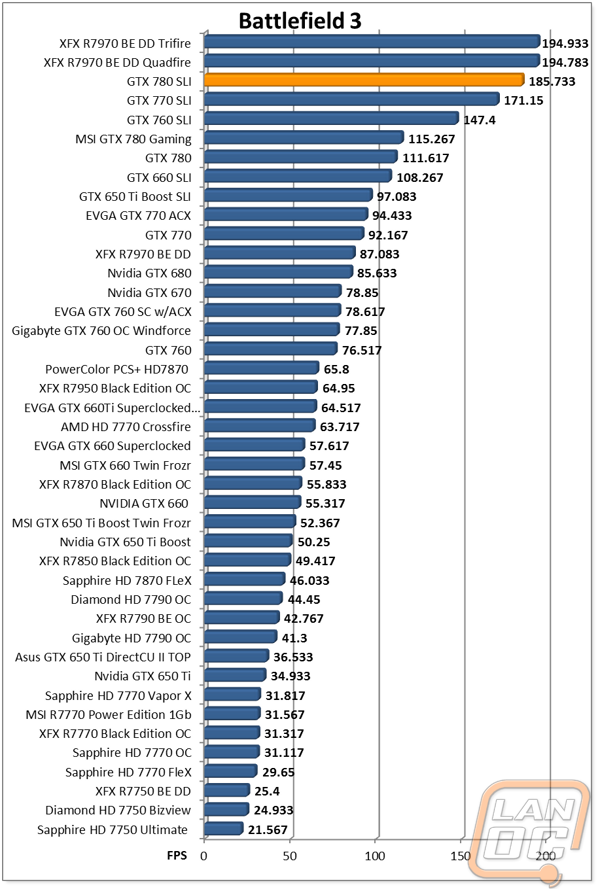 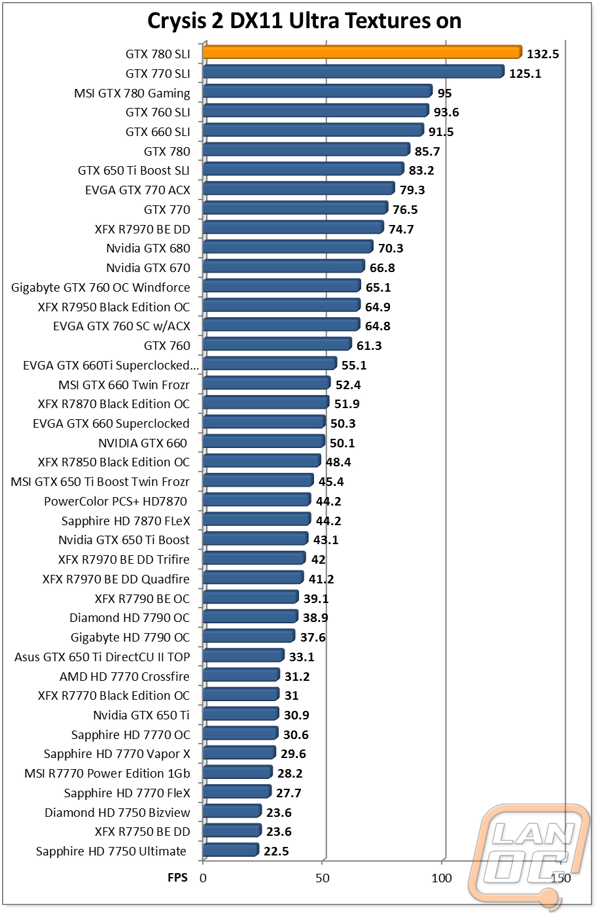 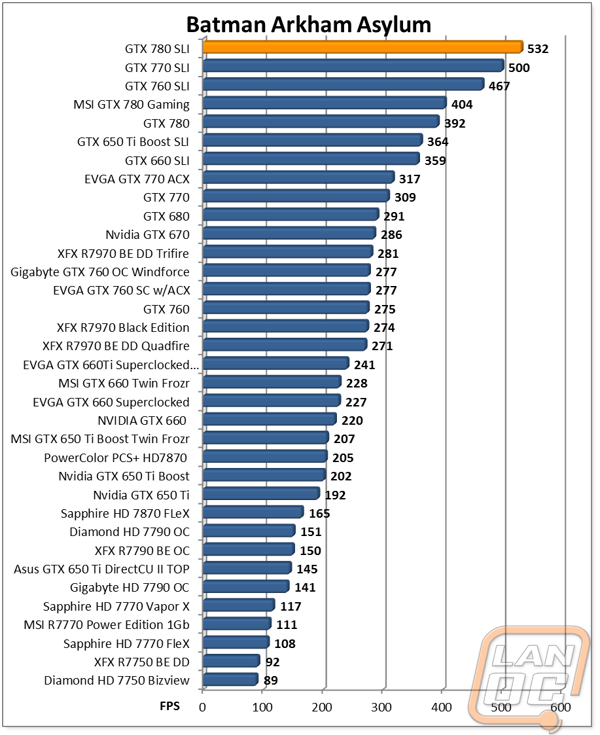 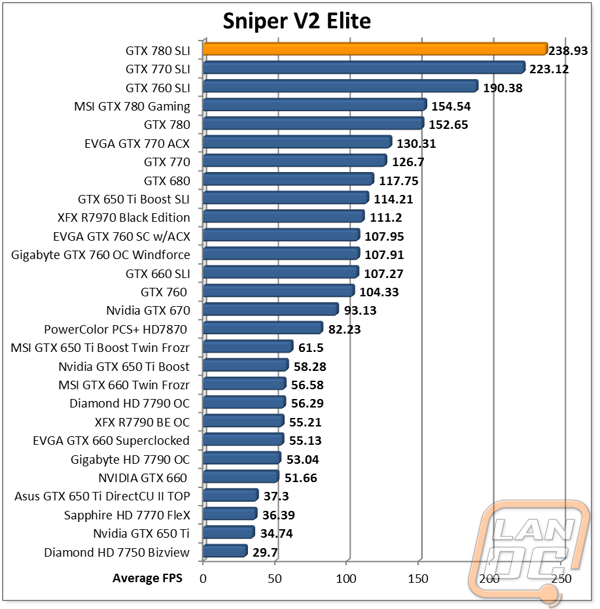 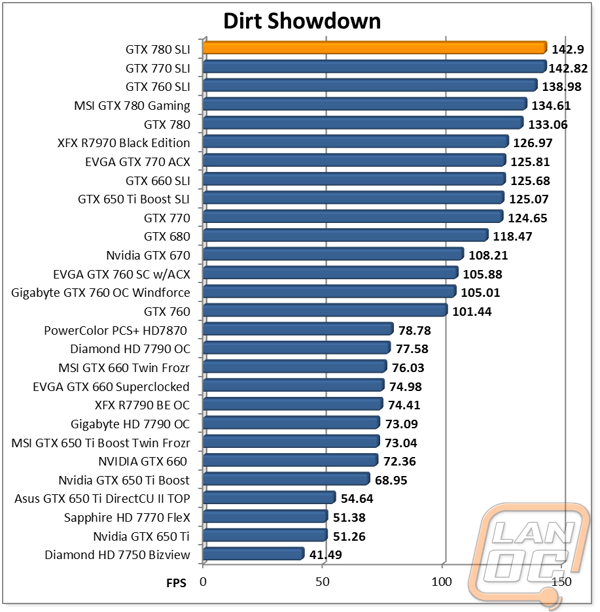 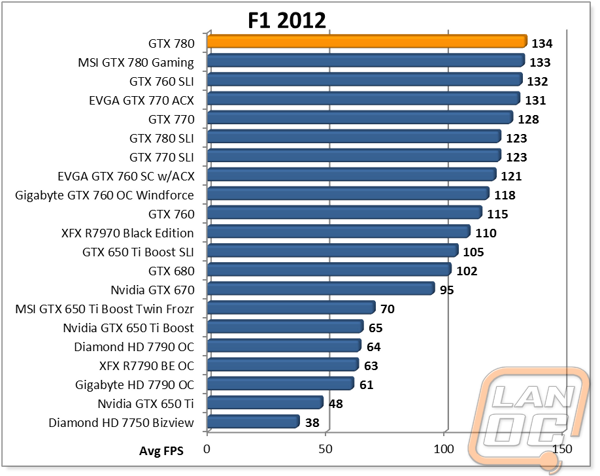 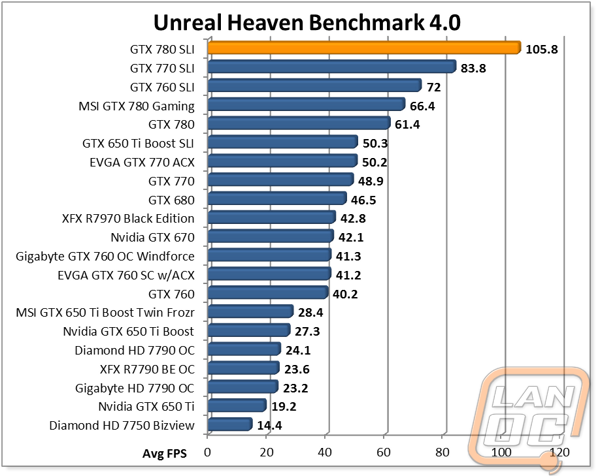 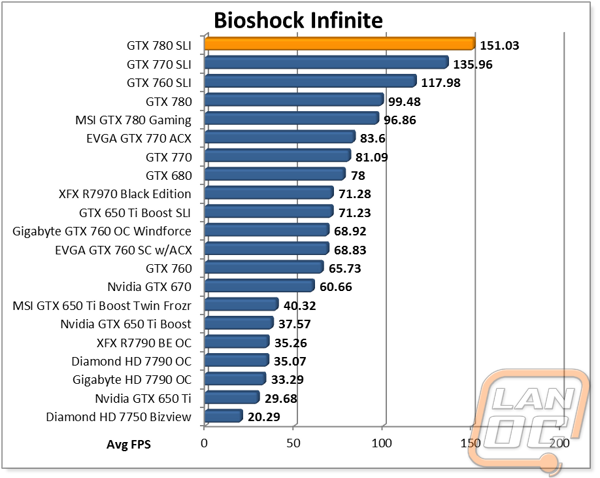 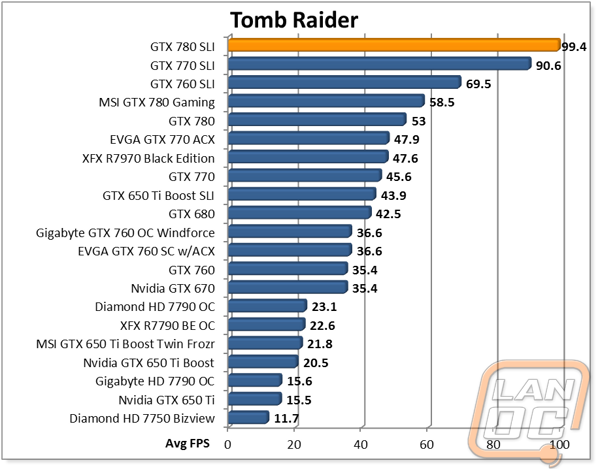 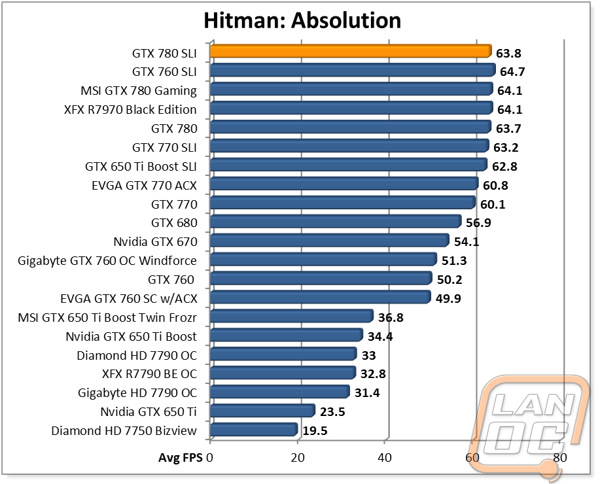 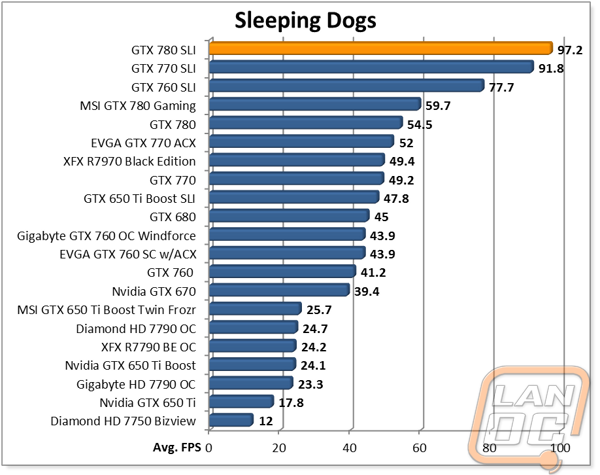 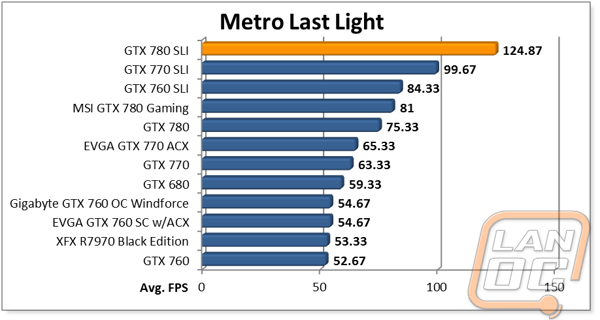 We have 841 guests and one member online