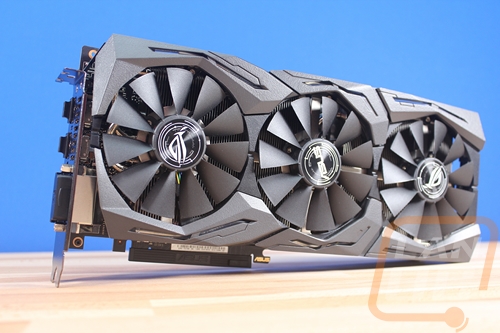 So last week I went into detail on the case, power supply, and the fans I went with in Iris. Those are cool, but it’s the components inside that determine how fast the computer is going to be. So today I’m going to go over the “go fast” goodies so to speak. I will talk about the reasoning on the motherboard and CPU and what else is going with it. Considering that my wife ends up playing more games than I do, making sure this build was extremely fast was important. I don’t need her getting angry at me when her games don’t work!

Obviously locking down the CPU for the build was important. This build actually started all the way back at the start of the year. At the time the options were a little more limited, but AMD's plans were starting to come together. As of the Ryzen 7 launch I still hadn’t officially locked down the platform and CPU and I was seriously considering going with a Ryzen 7 CPU for the build. The problem was the lack of ITX boards being available at the time. I actually waited until April because at the Ryzen 7 launch everyone was saying that X300 boards would be coming in April, as you can tell months later those never actually came. So I eventually went with Z270 and the i7-7700K. At the time, especially with our 7700K vs the R7 1700 article, gaming performance was looking better on the 7700K. With this being for my wife, she isn’t really needing video production performance or streaming, it just needs to be fast when browsing the internet and playing games. 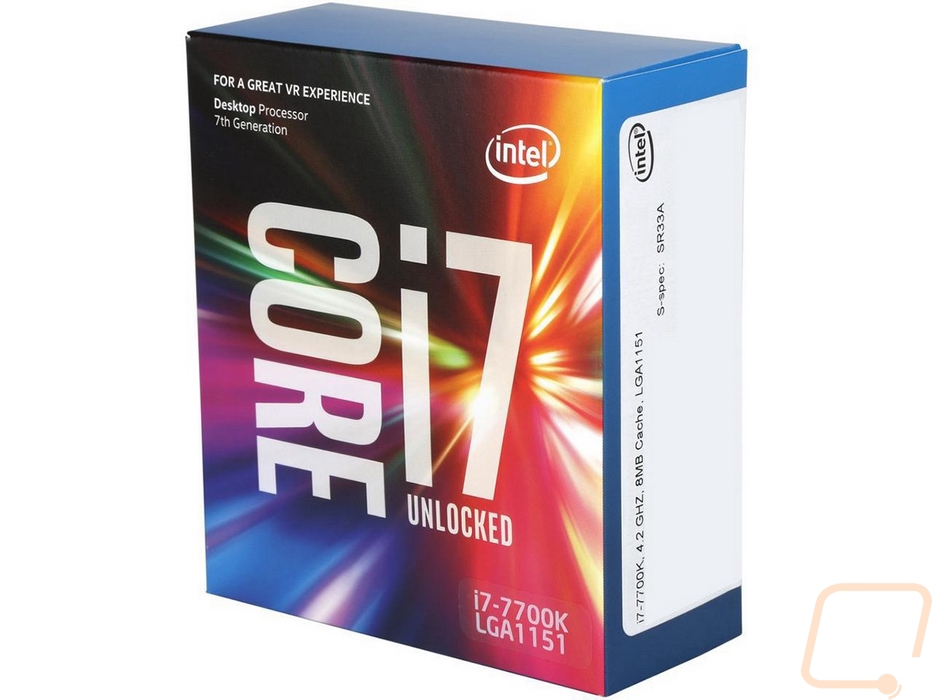 So once I established that we were going to use the i7-7700K I had to pick a motherboard. ITX options are a little better than AM4 but I was really only considering two motherboards. The Strix Z270I Gaming from Asus and the Gigabyte Z270N Gaming 5. Honestly, either board is a solid pick. I especially love the metal cover that Gigabyte uses but while the orange is my preferred color it didn’t really fit the pink/blue/purple look we decided to go with on this build. The Strix board, on the other hand, had a neutral theme with the RGB lighting to let us set it to match. Because of that, I went with that board, but it was close. The open design of the Core P1 case forced me to heavily weigh aesthetics. 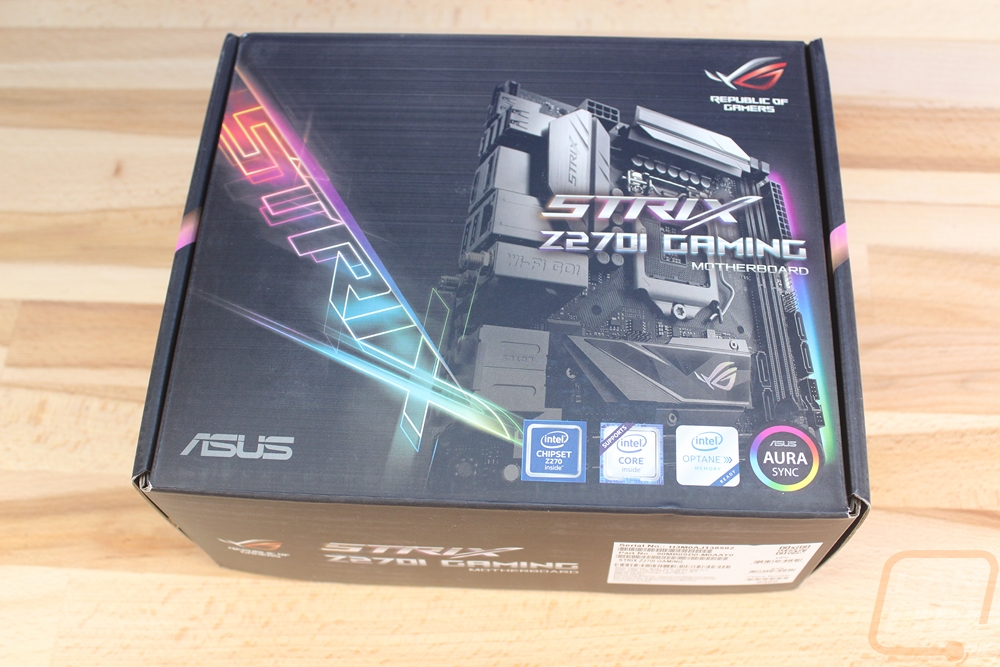 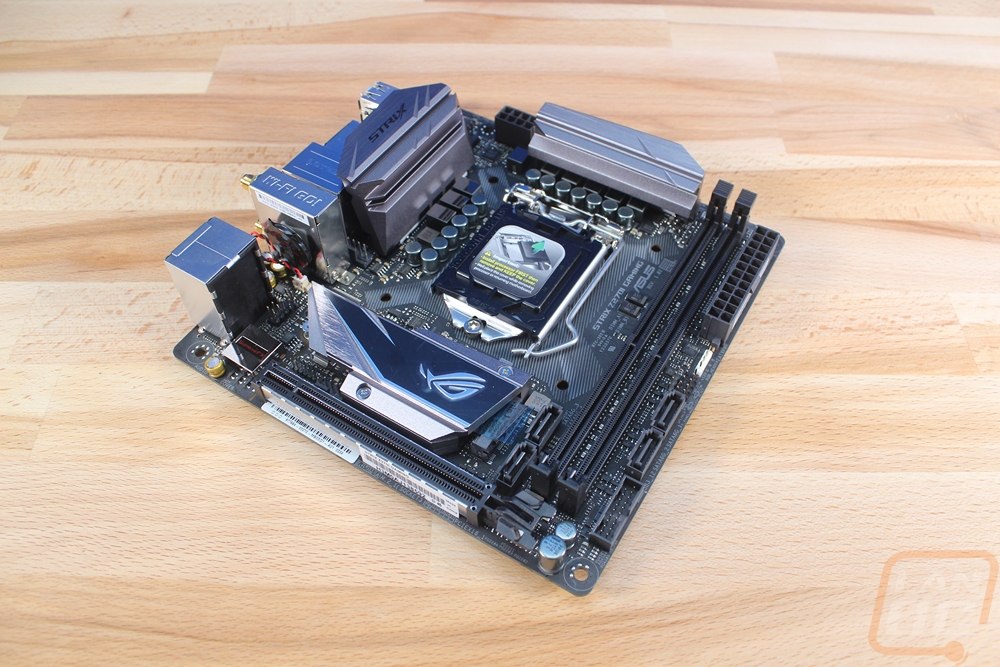 Even with the AIO kit installed, the board looks great installed in the case. 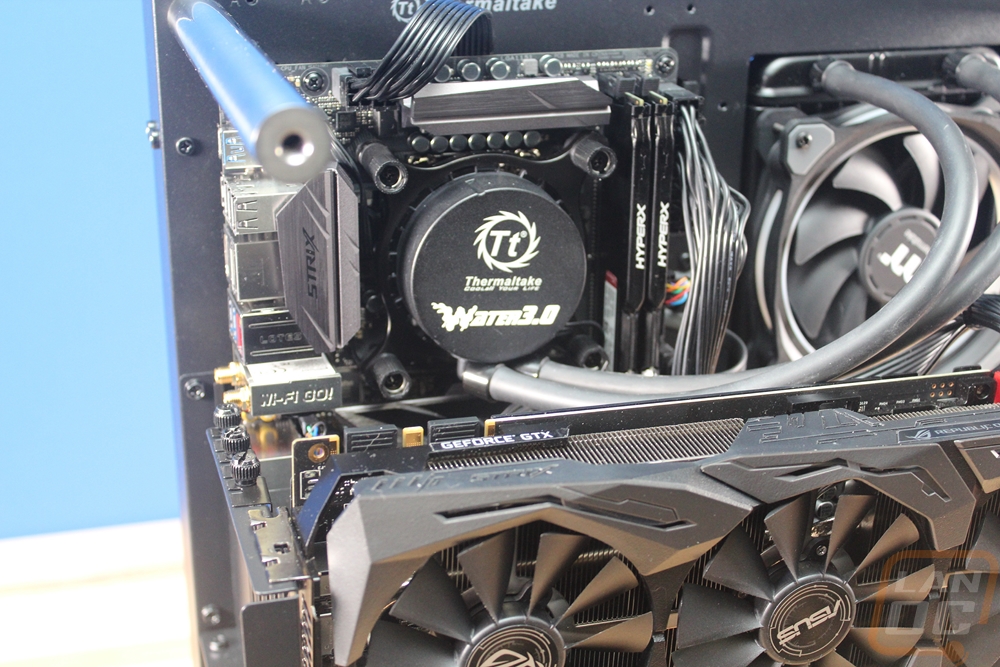 You can check out more details on the Asus Strix Z270I Gaming in my full review HERE. I also covered the Gigabyte board as well HERE. If I were picking out the components today, not months ago would I still be going with the same configuration? Ryzen 7 would be getting a lot more consideration, that is for sure. It is powerful and would allow more flexibility in the future, the only problem is there still aren’t a ton of ITX options. What is available are mostly in the black and red themes as well. I’m hoping that Asus still brings out an AM4 ITX option or two to potentially have a Strix color neutral option as well as potentially having more features and connection options on an Impact model. If they do, I would even consider changing her to it later on.