Sitting here in front of my 28 inch monitor I'm sometimes reminded of when my mom would remind me to not sit close to the TV or I would go blind. With my eyes being sensitive, I already have to wear sun glasses anytime I am outside, sitting in front of this monster (and the 24 next to it) puts out enough light to light up the entire room. Of course I have turned down the brightness on both of my monitors, and I try to run a light in the background. Until recently I didn't know there were any other things I could do to prevent eye fatigue. I heard about a company named Gunnar Optiks that produces glasses designed specifically to prevent fatigue along with a list of other benefits. Today I will be writing about my experience using a pair of their glasses for my everyday life and how it affected game play and overall pc usage. 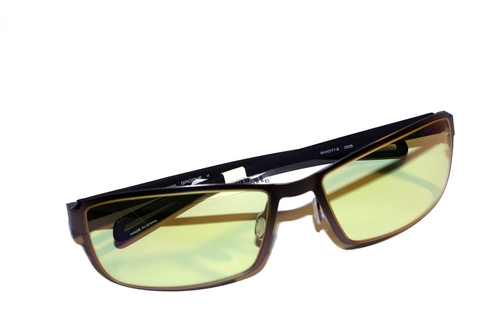 • An increase in visual resolution

• An increase in contrast

• A reduction in glare and reflective light

• A decrease in eye fatigue

• A reduction in the effects related to dry eyes

• An increase in effectiveness, productivity and performance

What is i-AMP™ lens technology? 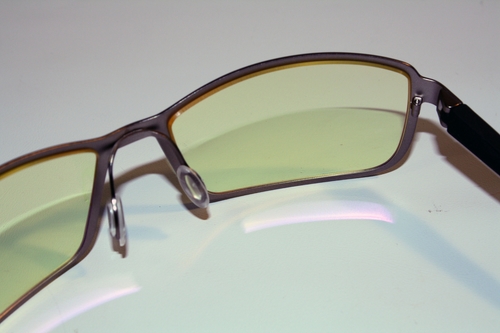 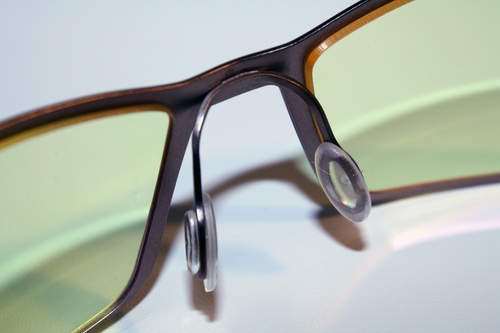 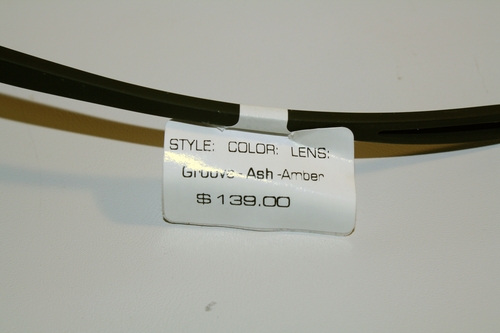 Being the packaging fanatic that I am, I was very excited to see Gunnar put a lot of focus on their packaging. The outside of the packaging consists of a black cardboard box with simple Gunnar logos on the top and front.  Taking the top off I was surprised top find another box inside with similar Gunnar branding. This box is made of a rubber or foam material. The top of the 2nd box opens to showcase the glasses in a red interior. To help protect the glasses they are snuggly fit into formed slots on the bottom and just in case they get loose the entire inside of the box is covered in foam padding. Along with the glasses they included a micro fiber sac to house and clean the glasses. 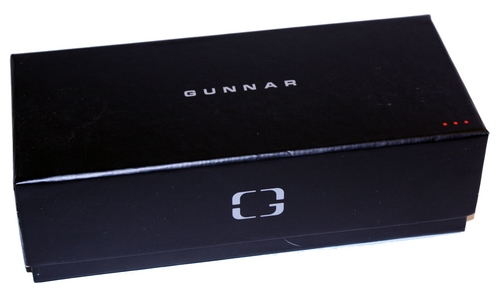 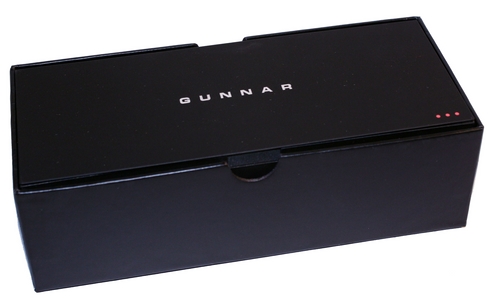 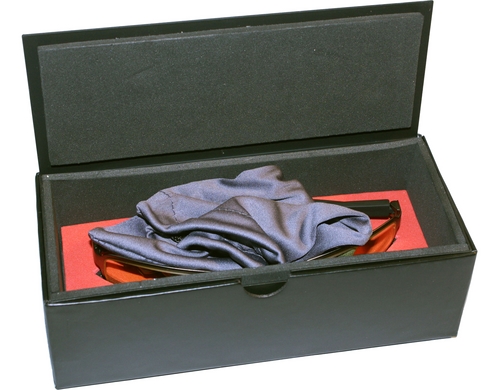 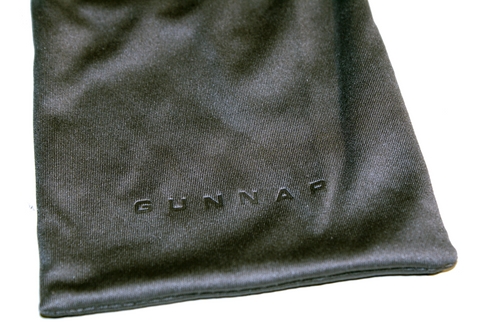 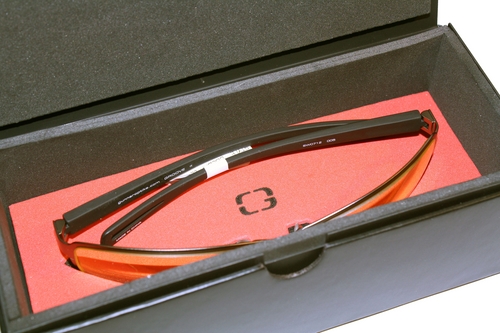 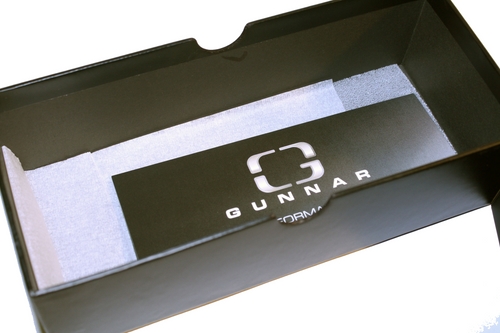 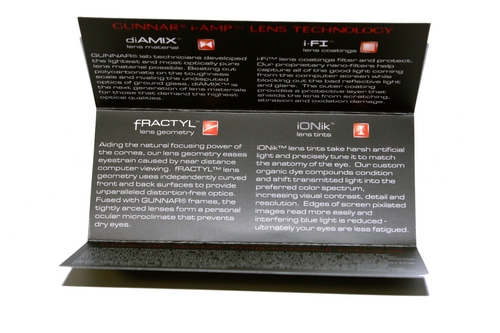 Although I wear sun glasses anytime I'm outside and safety glasses at work. When I first started using the Gunnar Optiks glasses I had to adjust to wearing glasses while on my pc. I picked out their Catalyst Groove style glasses from the numerous to pick from on their website. I was hoping to find something simile to the Oakley sun glasses that I am used too, but most of Gunnars styles are metal framed due to that being the style now (I never claim to keep up with styles ;)).  Once I adjusted to wearing glasses at my PC I found the glasses to be comfortable for short and long periods of time. There was some pressure from the nose pieces and on my ears after hours of use but this is to be expected. 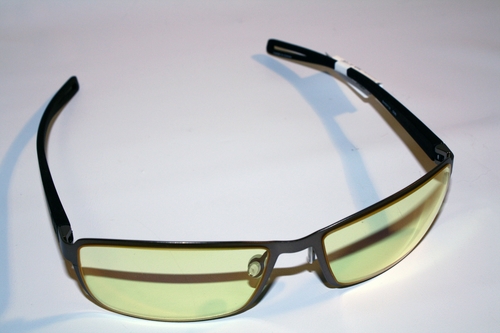 Being a gamer I was very interested to see how the glasses would affect my game play and overall eye strain after extended play. The i-AMP technology did a good job at easing my eye strain as soon as I put them on. This was even more noticeable when doing office work with the white background of most programs. The yellow tent does take a little adjusting to get used to, I found it slightly distracting while playing some games. The overall contrast and colors in game were unaffected other than the slight yellow tent. After hours of gameplay I found my eyes less tired than when I didn't use the glasses and I was also missing the neck and head tension I tend to have after long sittings. 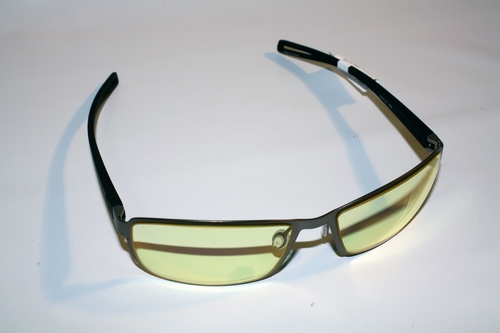 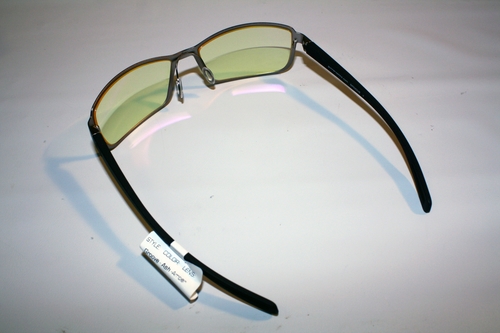 I was a little skeptical reading about glasses that promise to relieve eye strain because of a magical coating. After living with Gunnar Optiks for some time now I can say without a doubt that the "magical" coating does make a difference in your overall comfort in front of a PC. After some time adjusting to having glasses on while in front of the PC I found the Catalyst Groove style that I tested to be comfortable for anything but long gaming sessions. So they relieve my eye strain while spending countless hours in front of the computer and even had badass packaging! My only concern now is to make sure I don't go out in public looking like one of these guys, but according to my wife the glasses are the least of my concern ;). 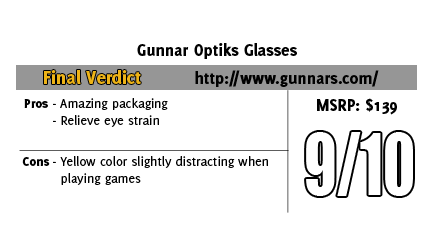 You might call him obsessed or just a hardcore geek. Wes's obsession with gaming hardware and gadgets isn't anything new, he could be found taking things apart even as a child. When not poking around in PC's he can be found playing League of Legends, Awesomenauts, or Civilization 5 or watching a wide variety of TV shows and Movies. A car guy at heart, the same things that draw him into tweaking cars apply when building good looking fast computers. If you are interested in writing for Wes here at LanOC you can reach out to him directly using our contact form.
Discuss this article
Log in to comment
Posts in discussion: Gunnar Optiks Glasses