Recently I took a look at the Poetic Borderline Bumper for the Nexus 4, I was impressed with some of its features and found it to be an amazing value when compared to the LG/Google official bumper. Of course it wasn’t perfect, and I didn’t feel like it would do much to protect my easily damaged Nexus 4. So I was excited just a few days later to get in the second Poetic case that I had ordered, this time around a full case, not a bumper. Today I’m going to talk about my experience with the Poetic Atmosphere for the Nexus 4 and put it to the test against two bumpers and one other case to see what is the best case for your new Google Experience phone. My Atmosphere came in just in time for CES, perfect timing and a great way to put the case to the test.

The packaging for the Atmosphere was spot on the same as what we saw previously with the Poetic Bumper. Poetic’s packaging is simple with a white front that includes a window showing off a fake Nexus 4 inside of the case. Around back there are a few small details posted in multiple languages along with the meaning of Poetic down at the bottom. Inside there isn’t much going on as well, you are just getting the case itself and the insert that looks like a Nexus 4. 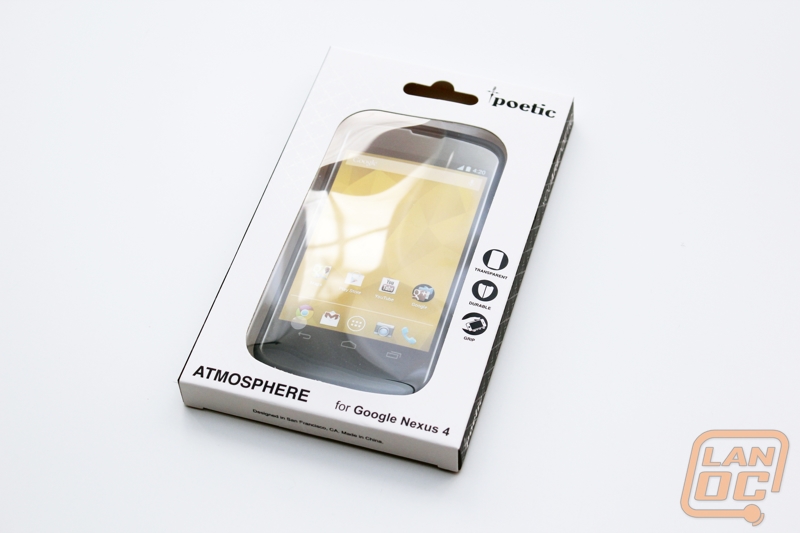 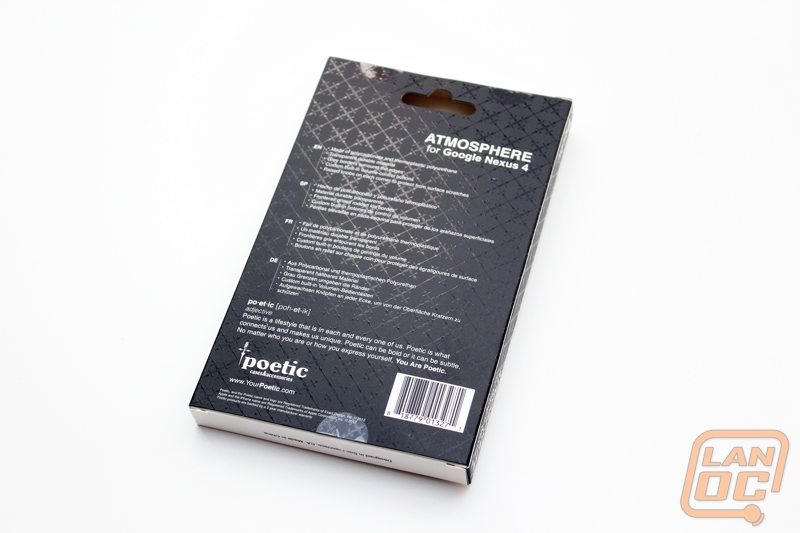 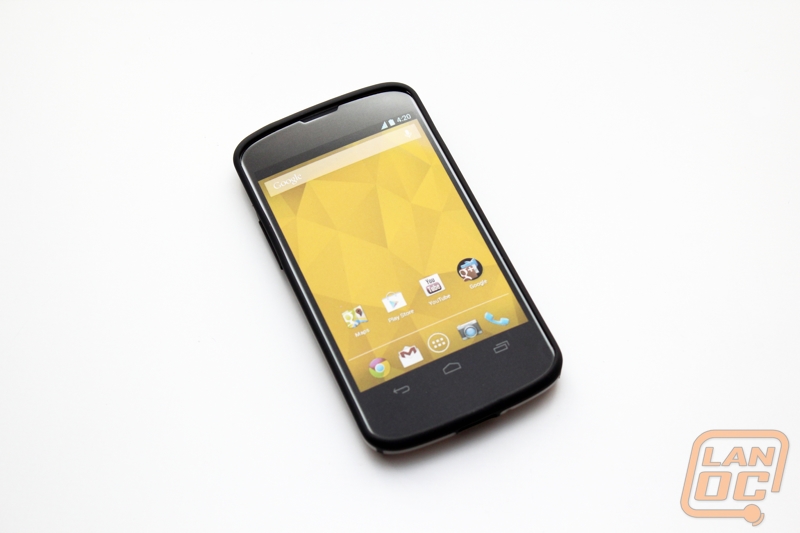