Although we have reviewed countless ATI cards recently, we weren’t deaf to the recent release of NVidia’s GTX460. With people calling it the best mid-range gaming card on the market, I had to get my hands on one. After a few emails, Sparkle was nice enough to send one out to us to take a look. Using the reference design, we should get a good idea of their overall performance while also being able to compare it to my current favorite, the HD5770. 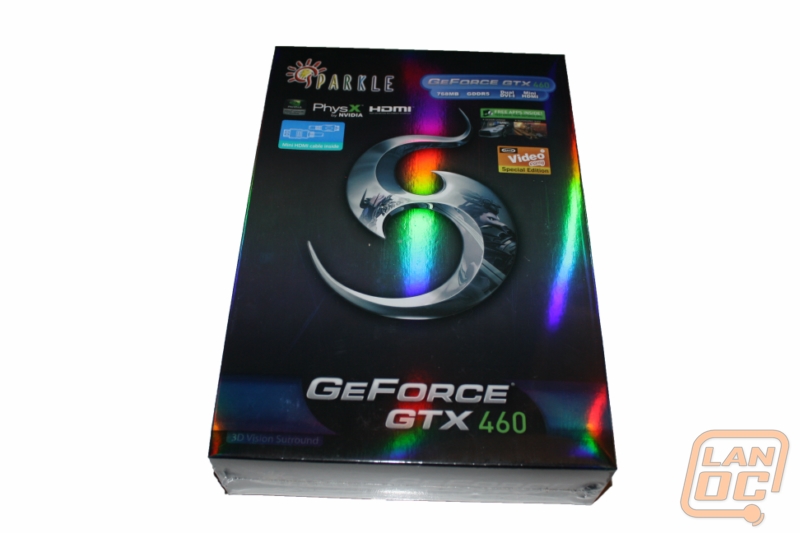 Sitting on the shelf at a store or on top of your desk, this packaging is going to catch your attention. Sparkle used a reflective finish all over the entire box. The front of the box lacks the normal box art for the most part, instead going with a large 'S' that is sparkles logo. You can see a little box art in the reflection of the S, but it is a nice, clean cover. Along with the S you will also find a few details about the card and a logo showing off the included mini-HDMI to HDMI cable that is included. Around back, the packaging is sparce on information. They did include a specification listing, but its only 5 lines long. It can be found in 12 languages, taking up the bottom half of the back of the packaging. Inside the card is packed in a padded bag with all of its accessory’s hiding below a piece of cardboard. Speaking of accessories, Sparkle has included a DVI to VGA adapter, two Molex to 6 pin power adapters, and a Mini-HDMI to HDMI adapter cable. I am glad they include the cable; I don’t know many people who would have a Mini-HDMI cable lying around. 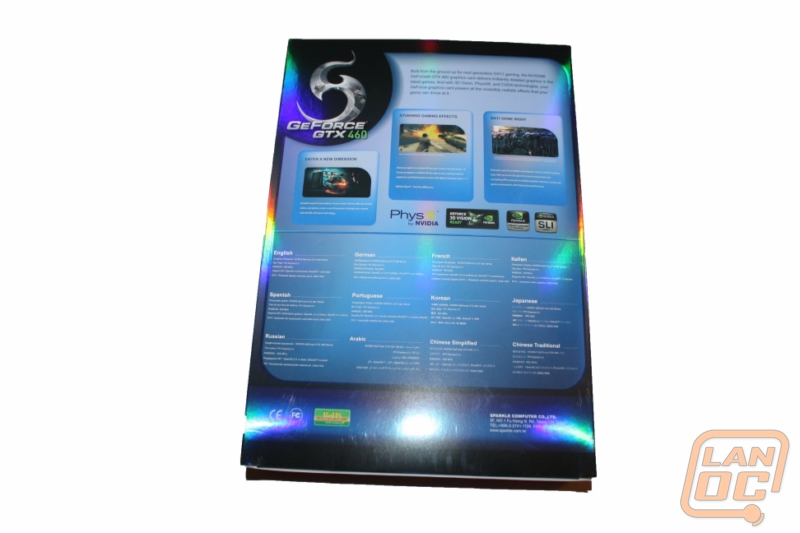 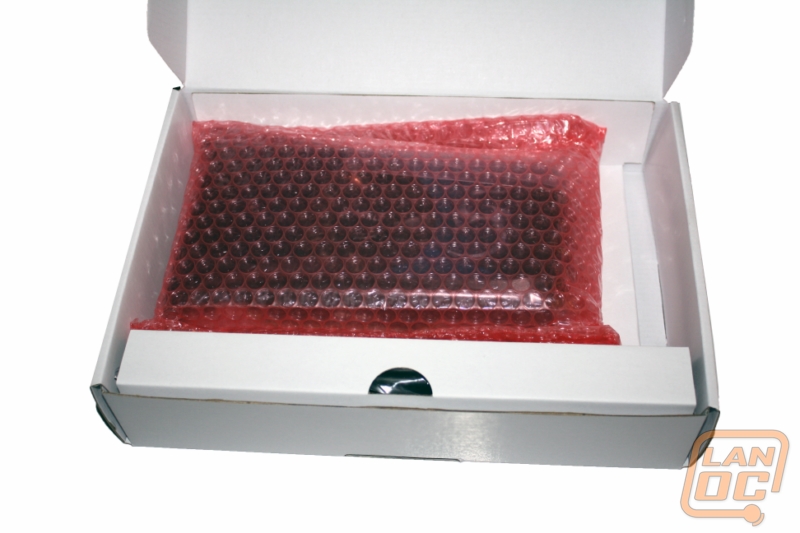 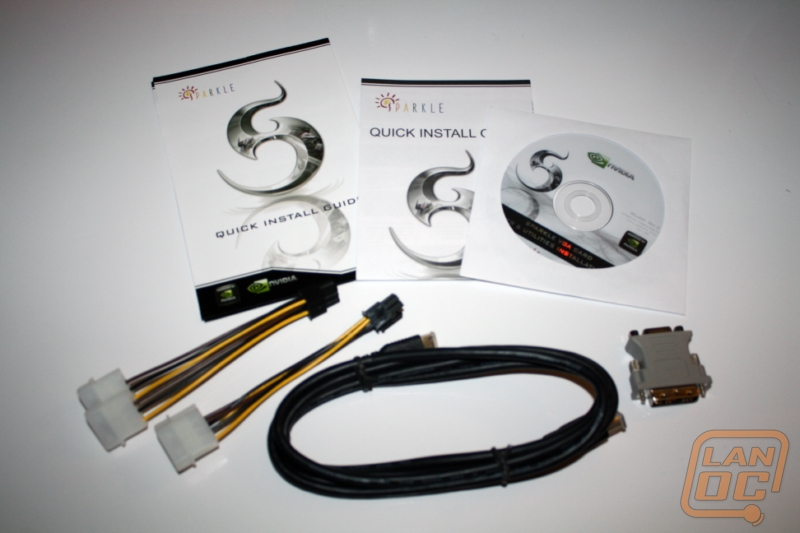 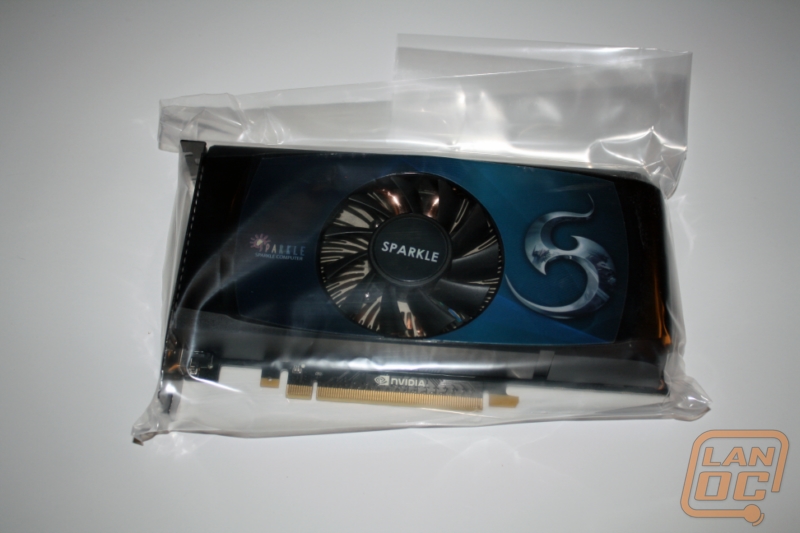 Installing and setting up the GTX460 from Sparkle was just like installing any other video card, save for one thing. I mentioned the Mini-HDMI to HDMI cable before, but I would like to point this out again. For me, I keep a 2nd set of cables in my LAN bag, but with the special cable required for this video card, I am unable to do that. You can pick up an extra, but being a little more specialized than a standard HDMI cable, they do cost a little more also. If you are still using DVI, you don’t have to worry about this issue of course. They have provided two DVI connections. Before you start everything up, don’t forget to remove the plastic protective film from the card. Not only will it make the card look even better, but who doesn’t love removing it! 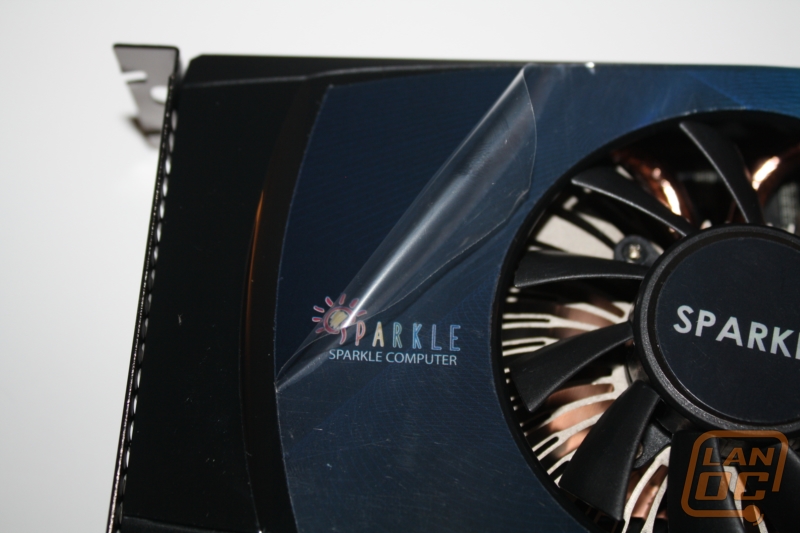 I put the Sparkle GTX460 through my standard collection of video card tests including 3DMark Vantage, Battlefield Bad Company 2, and Call of Duty Modern Warfare 2. Here are our results. 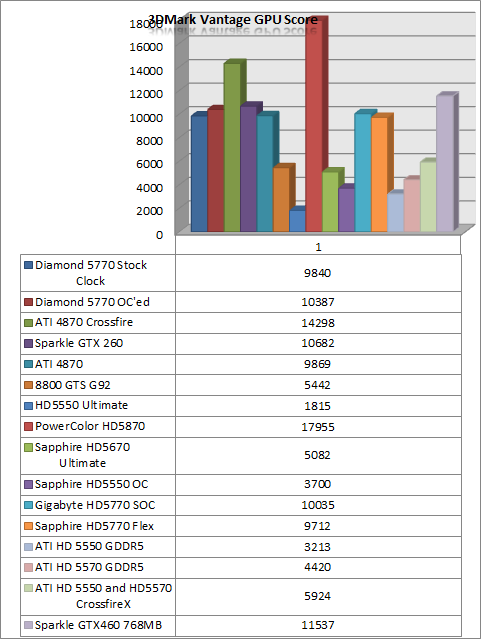 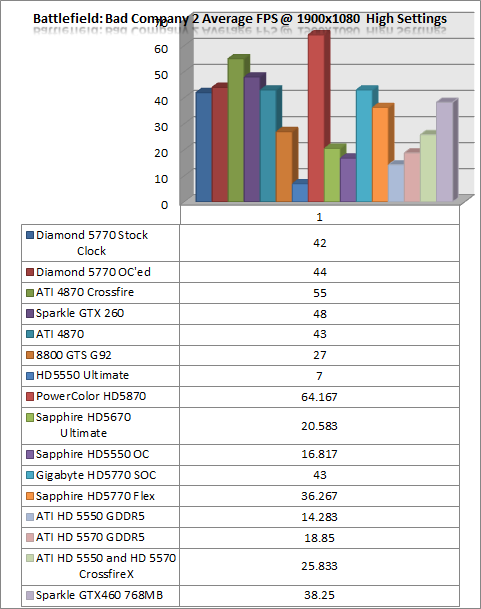 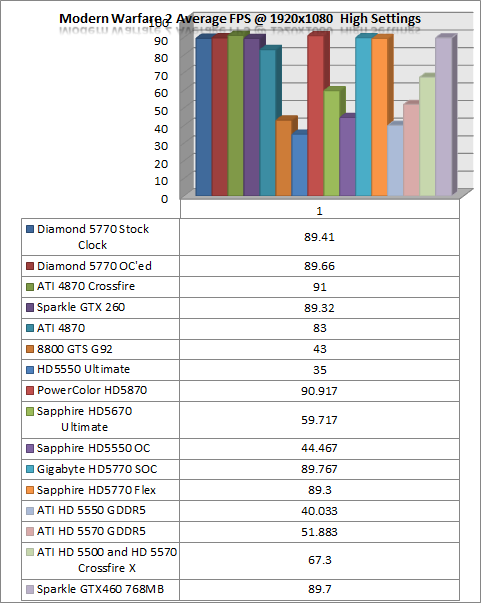 As you can see, although the GTX460 is Nvidia’s mid-range card it does a great job of dominating most of the cards we have tested in the past. The HD5770’s that I was looking forward to testing against the GTX460 didn’t stand a chance. The overclocked version from Gigabyte performed close, it actually outperformed the GTX 460 in Battlefield Bad Company. This would be related to the 460 we tested having 768MB’s of GDDR5 compared to the HD5770’s full gig. The card was so powerful that it is inching closer to beating the two 4870’s in crossfire, not bad for a card that is under 200 bucks! 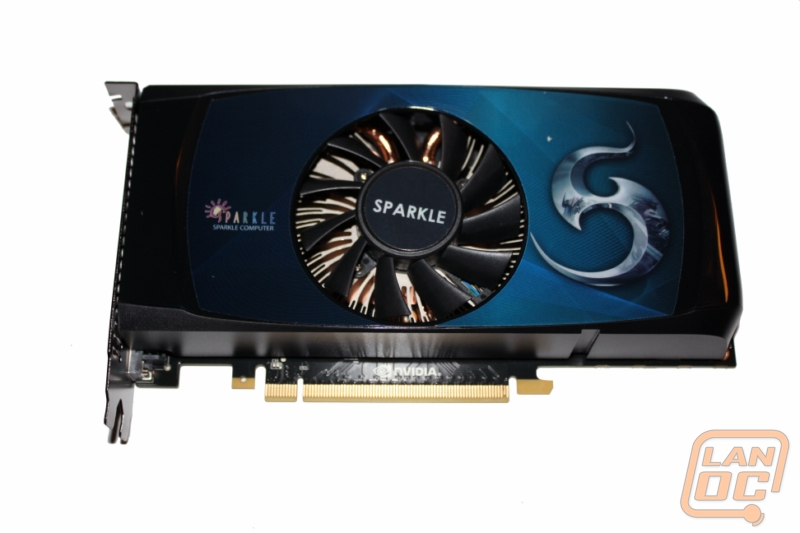 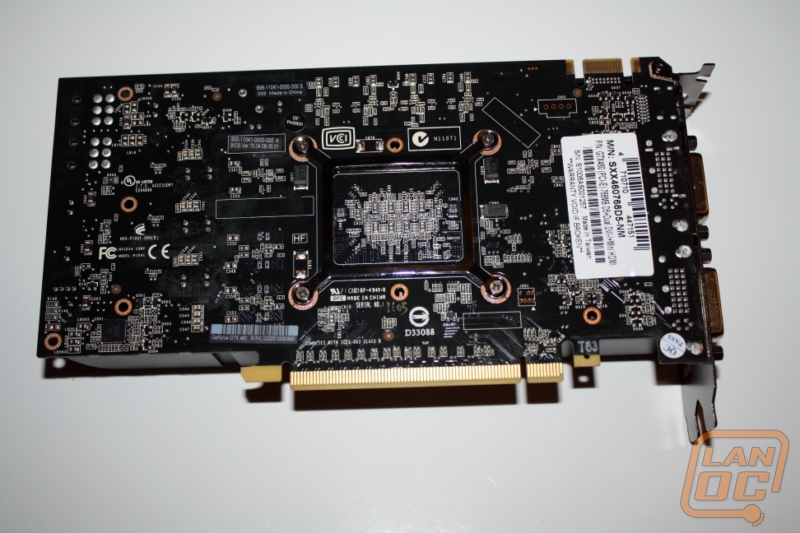 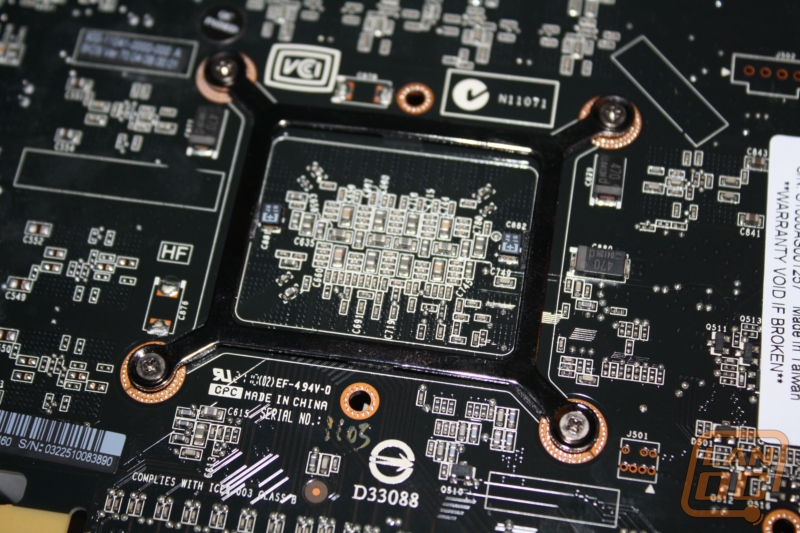 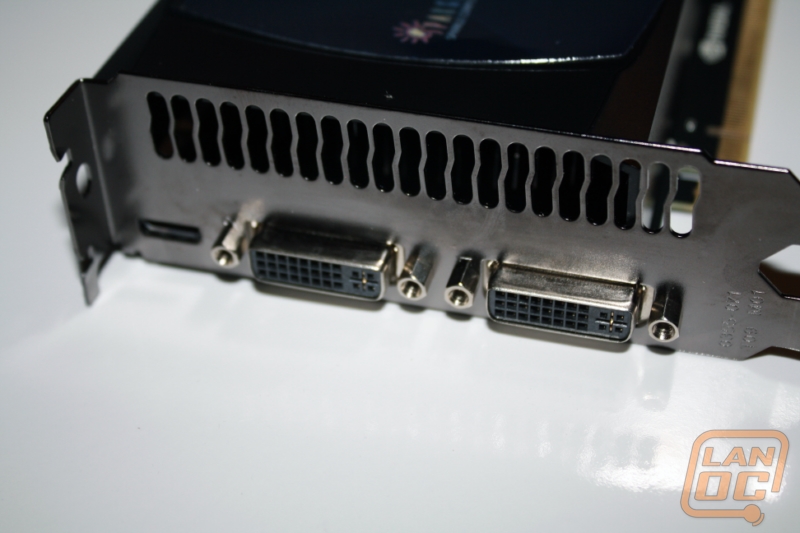 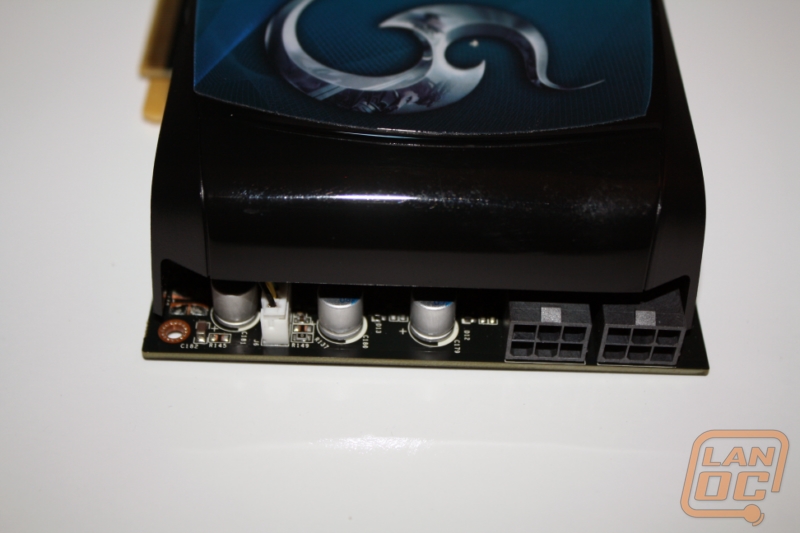 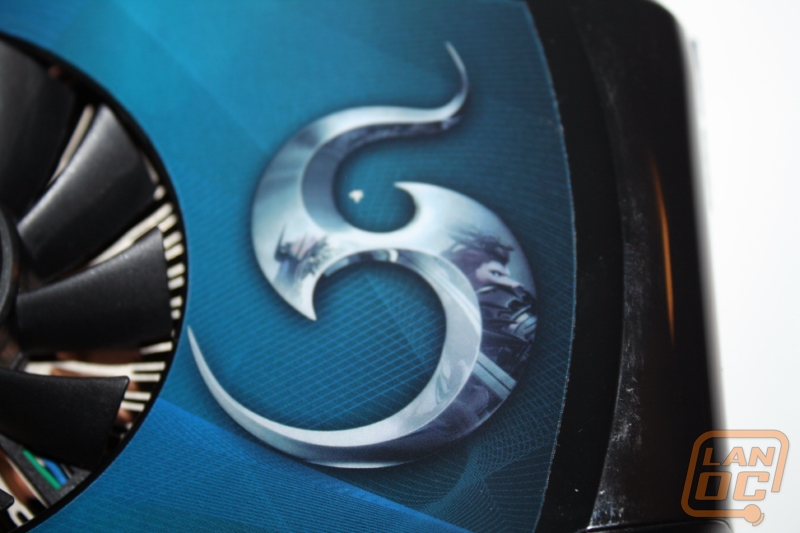 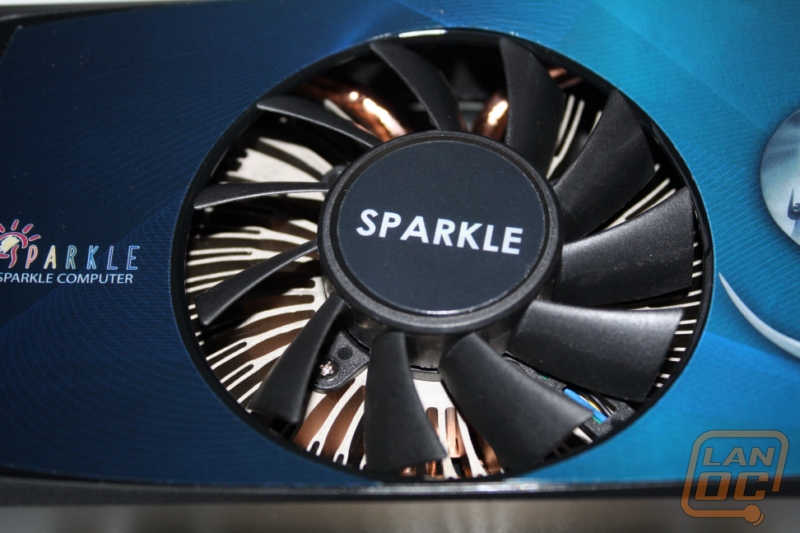 After putting the GTX460 through our collection of tests, there is no doubt that this is a great performing card. Would I call it a value? Yes. Would I suggest it over the HD5770? No. With the GTX460 requiring two 6-pin power connections it will not work in some of the shuttle systems that the HD5770’s work so well in. On top of that, the HD5770’s can be found for almost 50 bucks less than the GTX460 currently. If you are in the market for the GTX460, I would suggest you go with the version that comes with a full gig of memory instead of one that comes with 768MB, like the card we tested. This is due to the 1gb cards having a larger Memory Bus Width 256-bit over 192-bit, respectivly. Having said that, if you are looking for a good deal and don’t want to go with ATI. This is your card! 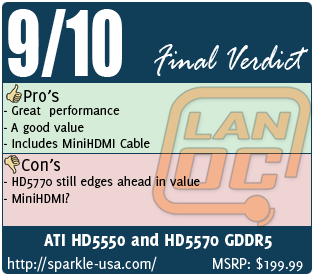 You might call him obsessed or just a hardcore geek. Wes's obsession with gaming hardware and gadgets isn't anything new, he could be found taking things apart even as a child. When not poking around in PC's he can be found playing League of Legends, Awesomenauts, or Civilization 5 or watching a wide variety of TV shows and Movies. A car guy at heart, the same things that draw him into tweaking cars apply when building good looking fast computers. If you are interested in writing for Wes here at LanOC you can reach out to him directly using our contact form.
Discuss this article
Log in to comment
Posts in discussion: Sparkle GTX460 768MB GDDR5

We have 1397 guests and one member online