With the first-person shooter genre all but locked down by staples like the Call of Duty and Battlefield franchises sometimes it is refreshing to get the chance to see something new. The release of 4A Games’ Metro 2033 in 2010 was one such breath of fresh air so much so that a sequel was in the works almost immediately. Mired in delays that had very little to do with the game itself, however, it isn’t until now that we have gotten the chance to play it. It is finally time to see if Metro: Last Light stands up to the amazing visuals and story-driven single player that the original did so well.

Developed By: 4A Games

Metro: Last Light begins a year after the events of the first game. The Dark One nest has been obliterated and Artyom and the Rangers are holed up, safe and sound in D6. A report from Khan, a traveling mystic, arrives that a single Dark One may yet survive. Under orders from Colonel Miller, Artyom is sent to the surface to track down and kill the last remaining Dark One. 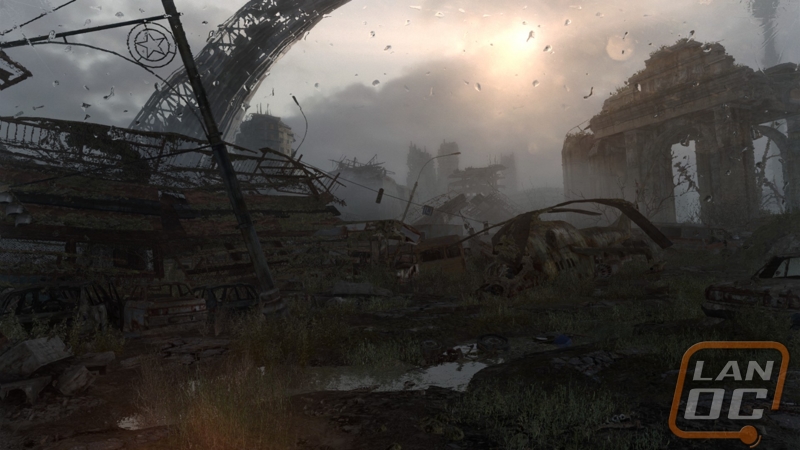 Of course, it cannot be that easy, while you are able to find the sole remaining Dark One child, Artyom’s mission is brought to an end and he is captured by The Reich. While in custody he befriends Pavel, a soldier for the Red Line communists, and the two must work together to escape their imprisonment so Artyom can complete his mission. A war is coming to the Metro and all factions seemed to be focused on controlling D6. You must make your way across enemy territory and through uncharted Metro tunnels infested with all manner of nasty beasts to report your news to the Rangers. 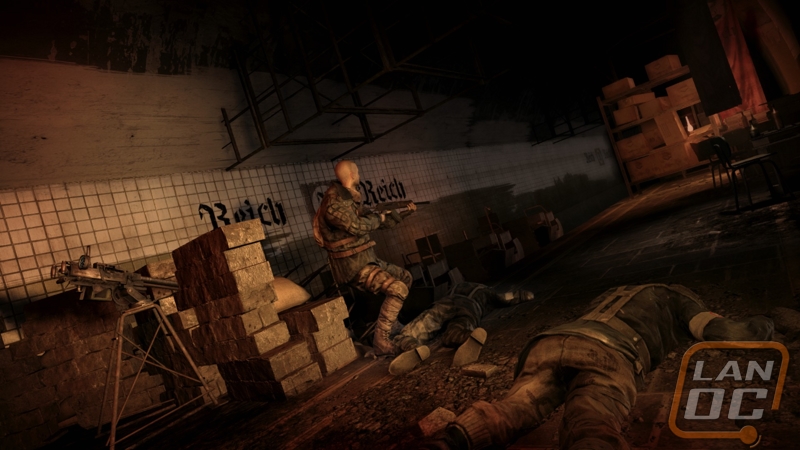 The story and happenings are based on the events of the first Metro 2033 game and not the events of the original book’s sequel Metro 2034. This still doesn’t force you to play through the first game, however, as the game flows quite nicely and lets you know about important places and past events through log files and conversations as you advance through your play through.

Admittedly the last third of the game’s story feels a bit underwhelming and possibly rushed. It is unclear if that is the case or if it is just the fact that the setup is just so well done. The gameplay continues to be fun throughout and the world and people in it feel alive and real. Having a story told through a different cultural perspective is a refreshing thing to see at the very least.

We have 1519 guests and no members online