Sick of hearing about RGB, here’s an article about RGB 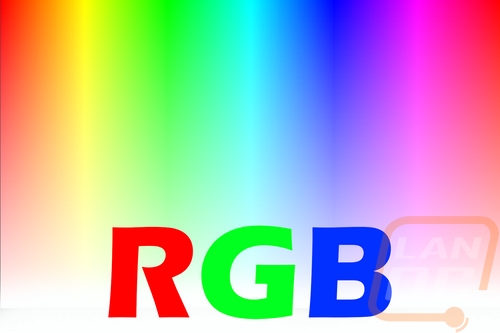 After spending the past few weeks sorting through all of the CES coverage, launches, and all of the comments and backlash on social media and websites like Reddit I wanted to sit down and talk a little about something that has been bothering me. Over the past year, but especially at CES, just about every product introduced now has RGB lighting. When seeing my friends in the tech press talk about it, you can almost see/read the frustration with it all and there are comments all over with people hating on RGB. I want to go on record and say that RGB is great for the industry and its one of those products that everyone is going to hate on but they will most likely be upset next year if someone brings out a product without it.

Now first, let me explain that I completely get that it feels like RGB is useless and just a big marketing buzz word. Seeing it so much causes a backlash and a fatigue. There are even some products that really feel like the companies just glued LEDs to their product and are now marketing it as the latest and greatest. I get it but hear me out.

I think part of the problem (beyond just heading it said so much) is that when demoing RGB, companies and even the press (myself included) use the default spectrum modes or setup the lighting to show off the range of colors the lighting might be able to do. With RGB keyboards, this has been a thing for a while now, but when you have every component in your PC flashing in different colors it especially starts to feel juvenile. Especially with it not being about backlighting, when they start putting big RGB strips across your motherboards, around mouse pads, and anything else to get RGB in your face. 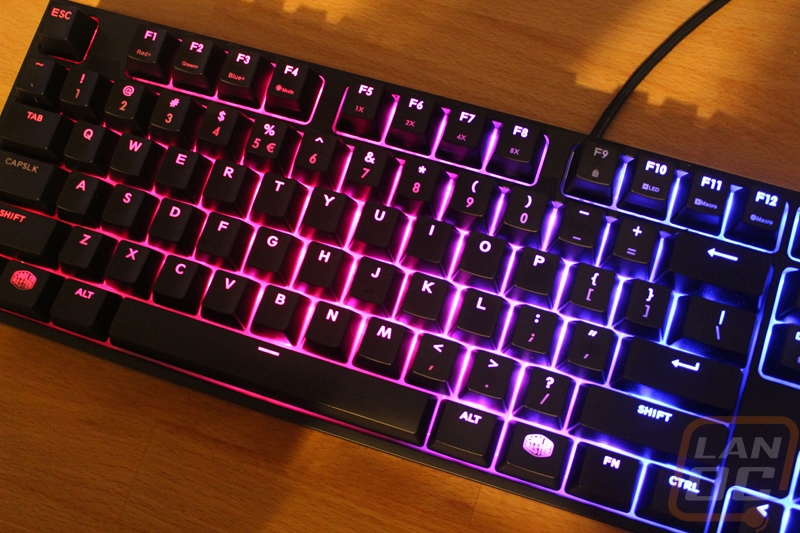 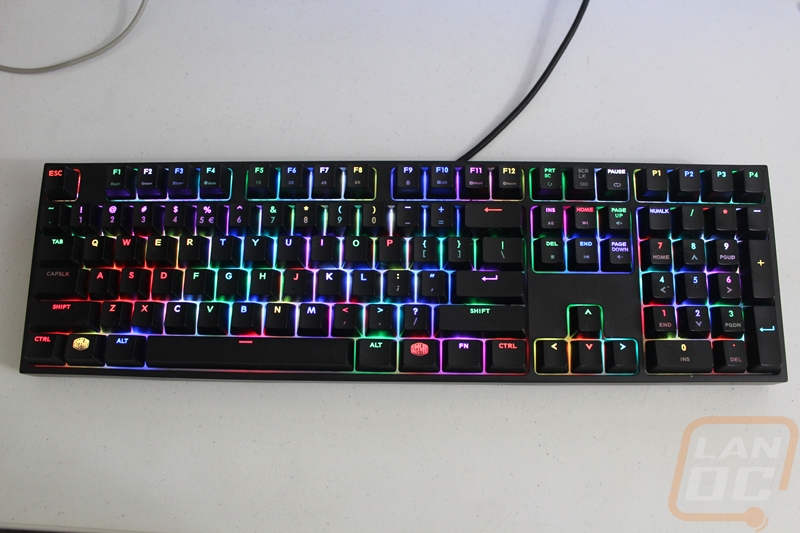 With all of that said though there are three big reasons that RGB is huge right now and why it’s not going to go away.

Aren’t you tired of the standard black and red PC builds? Before black and red, blue was the “in” color and you saw it on all of the motherboards and especially in case lighting. Then before that green, the real OG of PC mod colors. But for a lot of people, when you are trying to customize your PC a little you want it to fit you right? Well with the basic lighting colors available you are basically stuck being just like at least some of your friends, and most likely stuck with a color that isn’t exactly what you want. 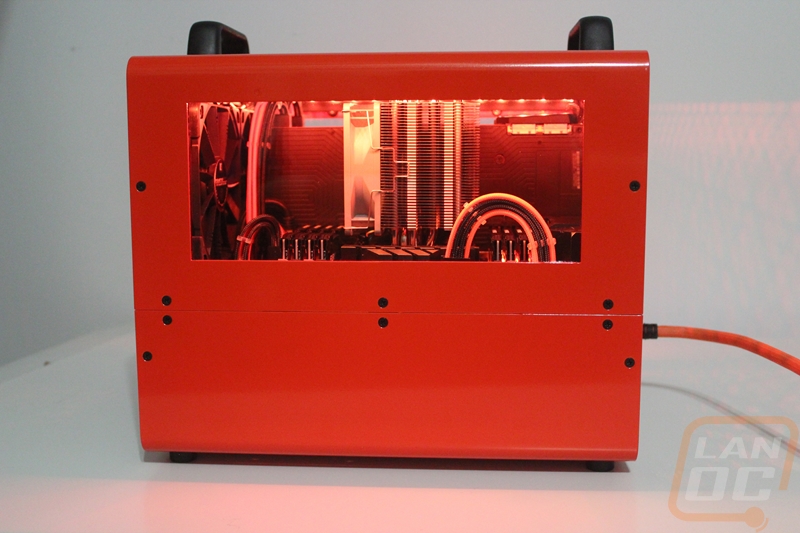 Color matching. So even when the red, blue, and greens were popular you had to be really careful when picking out components. Every company had their own idea of what red is for example. A great example of this can be found in our D-Frame Mini build where the reds range from a dark red to almost a pink. With RGB, not only can you get the exact color that fits you, but you can also finally get all of your components to match it as well. This means your keyboard matches your mouse, and all of that matches your PC. You no longer have to pick peripherals or parts that are available in the color that you need. 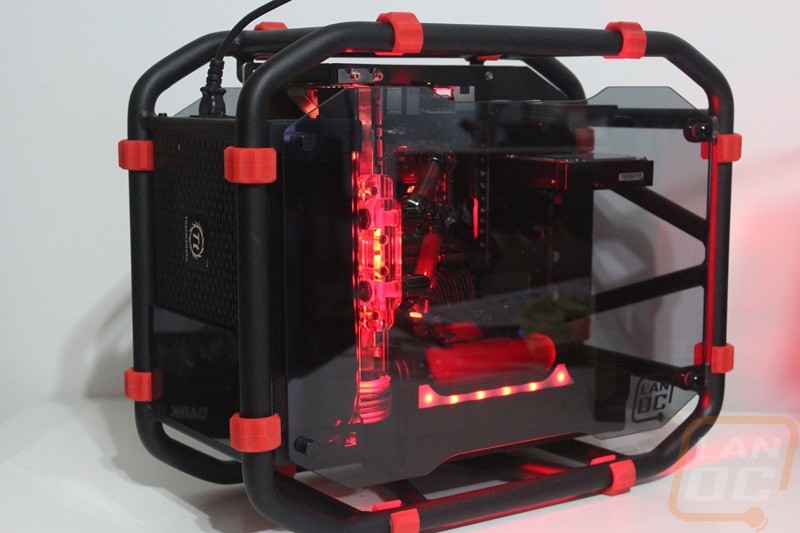 For companies, moving to RGB might seem like they are adding a big feature that is going to cost them a lot of money. But they have been able to drop the multiple SKU's needed to offer different products in multiple colors and have just one. This saves on production costs and also makes a big difference for inventory. You sometimes see companies having to clear out slow moving products that have less popular LED colors. I’ve seen Cooler Master do this in the past with some of their green LED keyboards. It’s a deal for the person who wanted that green anyhow, but now they can just have one that covers all of those LED colors. For the companies that couldn’t offer one of each color, they are now not limited only to people who like the color they picked. In other words, before if they only offered red lighting, they couldn’t sell to people who wanted blue, green, or white. This also means customers now have more options as well for the same reason. 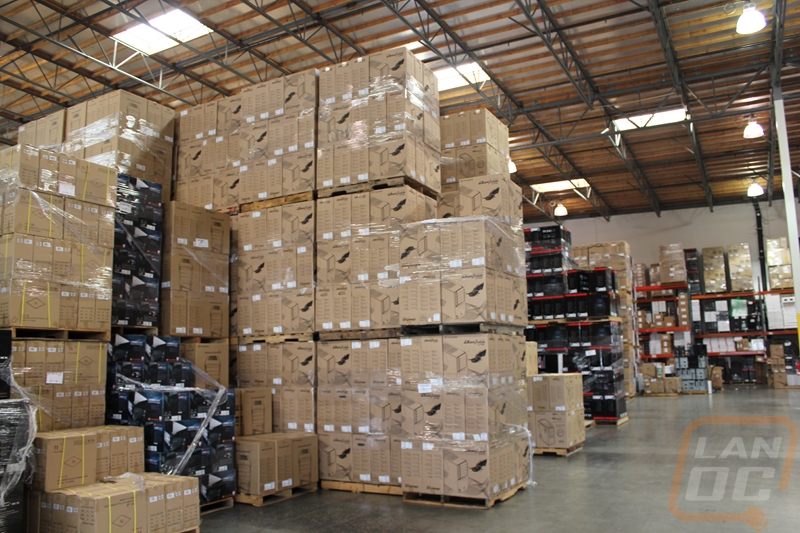 So what does this mean?

Even after all of that, I’m sure a lot of you reading this are still going to hate RGB lighting and that’s okay. Its going to take a little while for companies to calm down with the branding and also to figure out that people don’t want every part of their computer lit up. The good thing is that they can all be turned down or off, so if you don’t want lighting at all you can do that.

I personally am running it on my keyboard and I recently just built a whole new PC that had RGB lighting on the board and with that, I linked the case lighting to the motherboard. So while everyone acts like RGB lighting beat them up in school, I’m going to be sitting here with my all orange build. Or maybe tomorrow I will run it all a different color (not really, I love my orange). Next year when you all have your pink or yellow builds and things have hopefully calmed down we can talk about the upsides to RGB. Maybe you will want to stick with one of the standard colors or no lighting at all, you have that option as well and really that is what the whole RGB fad is all about, choices.

We have 1570 guests and no members online