This past weekend 125 of you joined us for another great LanOC event and the rest of you probably wish you had. If you don't wish you had then you are wrong, just plain wrong.

The 32 hour lan extravaganza actually started the night before when we had a record number of kind souls show up to help set up the network, power, staff, and prize area. Some obviously helped more than others…ahem, Winkis.  With most of the setup finished in record time we headed off to dinner at Frickers and returned shortly after for a bit more setup. After the venue was ready for the masses that were set to arrive the next day, we all headed home for some much needed shut eye. 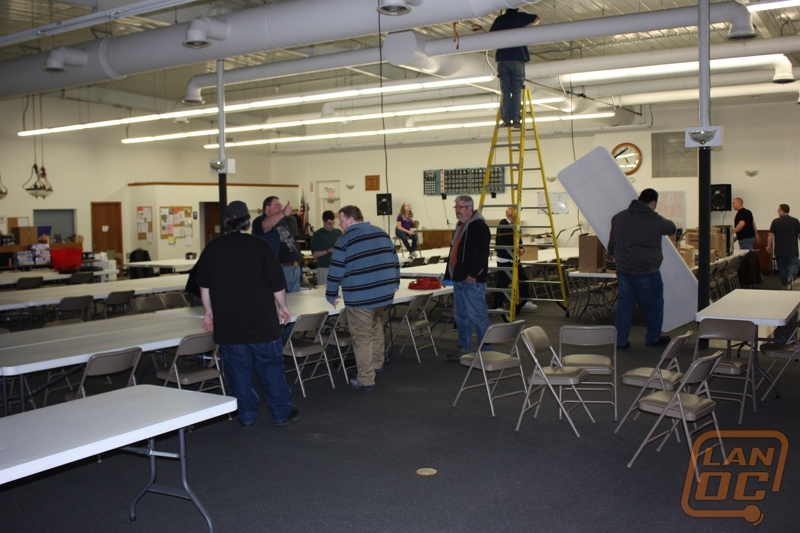 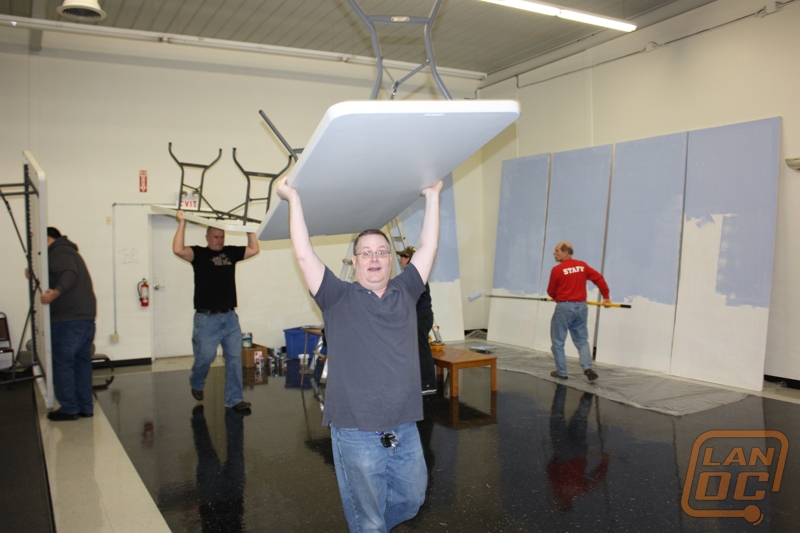 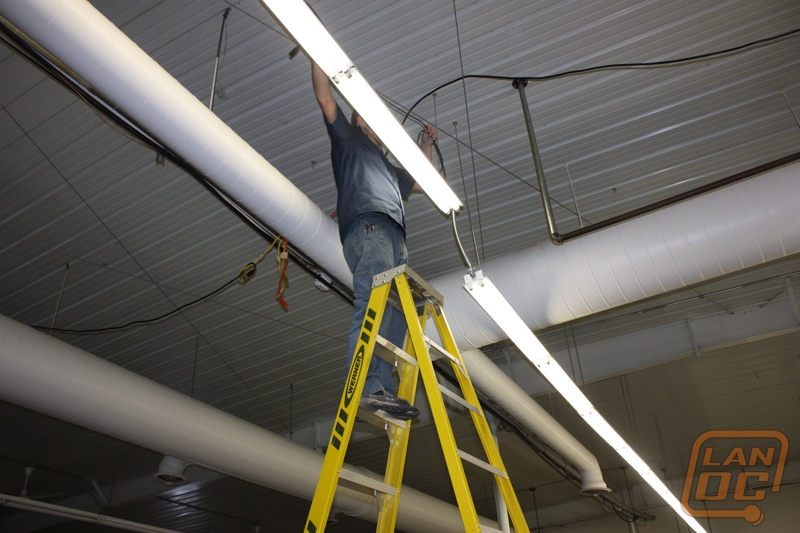 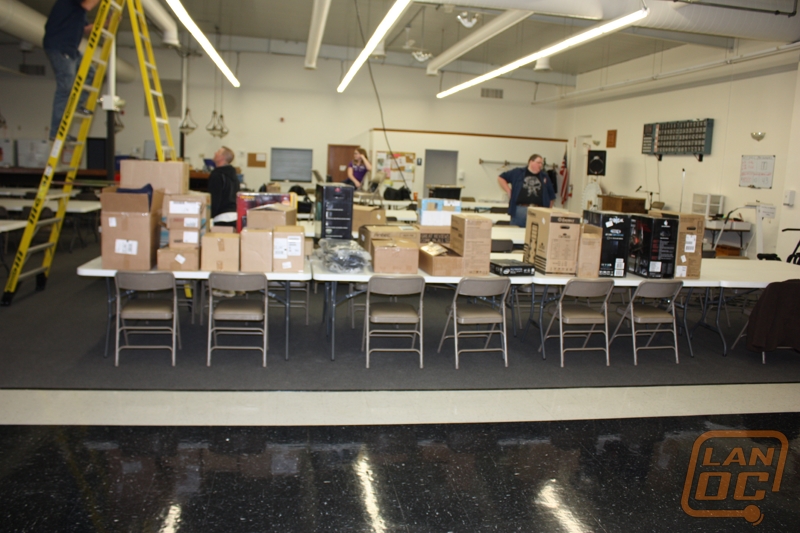 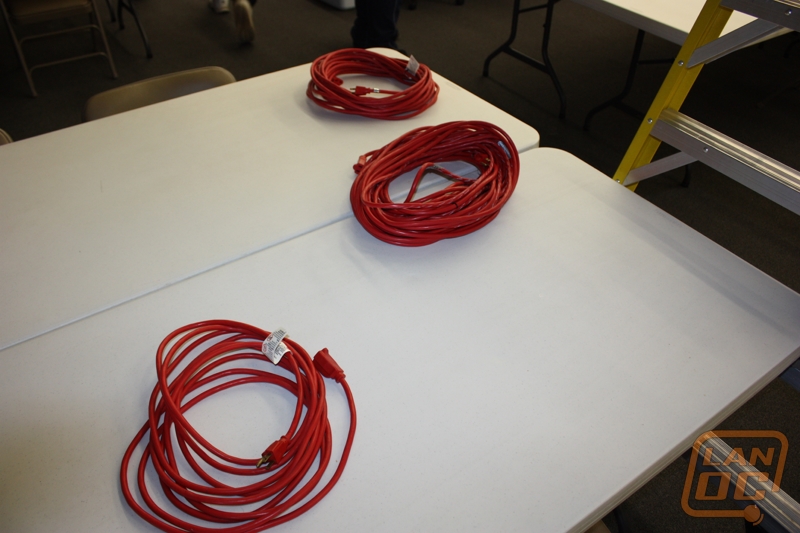 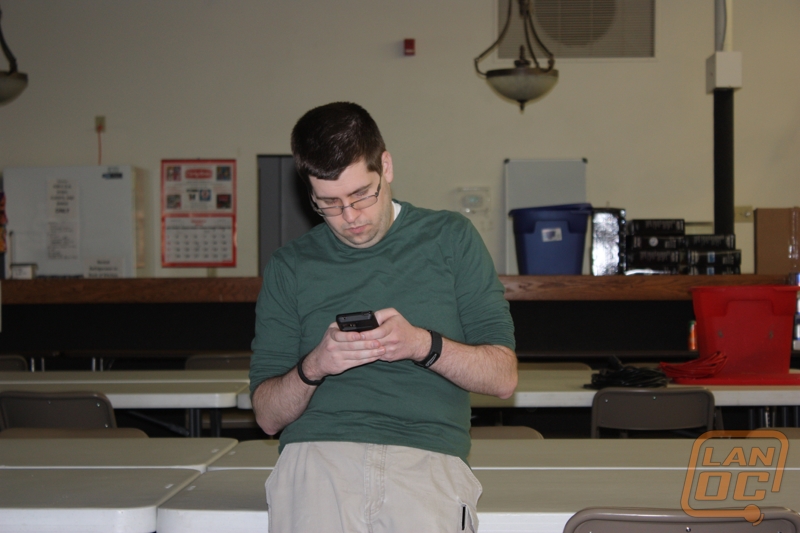 The next day things started fast and furious. With the new streamlined registration process gamers were able to get in the door quicker and get to fragging faster. It soon became obvious however that there were some network issues and the staff got to work fighting the good fight to get the rest of us back to what we know and love, and that’s killing each other. 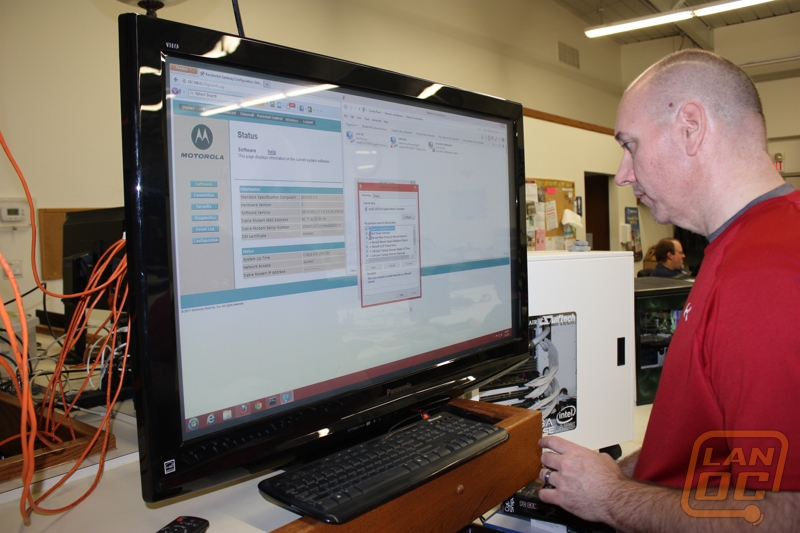 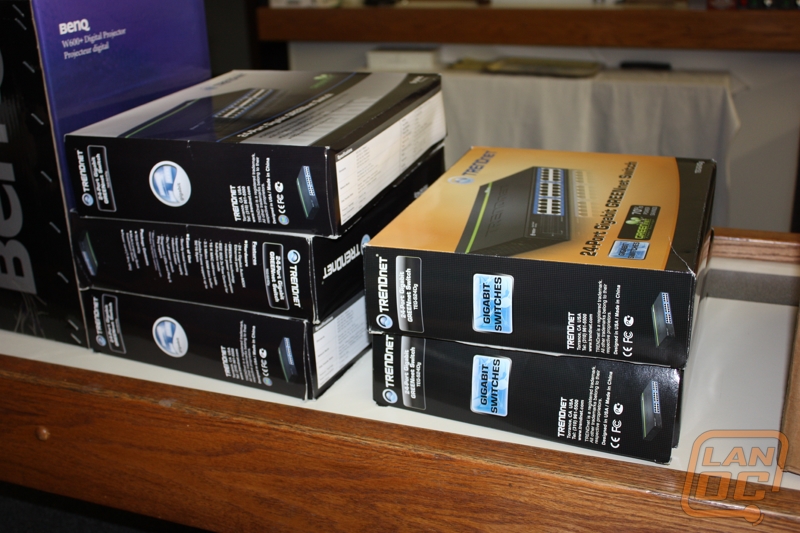