Pictures by: Will (Custom Computer Creations | The Best Case Scenario.com)

His builds always seem like they are top notch, and the Maximum Security is an awesome piece of technology. When you look at the pictures (and I do believe that pictures will do the talking), you can easily see the amount of time and engineering that went into a build like this. I took the time to ask him a few questions about his build, and what goes into making a machine like Maximum Security.

What was your inspiration for the build?

Well I was approached indirectly by Thermaltake to mod their new Level 10 GT case. I saw what they did as far as security measures went, with a lockable side panel, lockable hot swap trays and all the cord locks on the back panel, so I decided to run with that theme. Plus that hinged side panel was just begging to be motorized. I wanted to go for a maximum-security nuclear facility style look, and it turned out better than I had imagined.

What is your previous experience or technical background?

I've done a bunch of case mods previous to this and I've been into hobby electronics and programming for some time now, starting off with the Arduino platform. My first scratch build was my Rockin Case guitar, which was very time consuming but came out beautiful. My first foray into electronics and modding was my Tempest SXR build, where I added a set of Alienware-style louvers to the top panel and used an Arduino to control the opening of the vents based on internal case temperature. I received a lot of notoriety from that mod and decided to go a little farther with this build.

What provided you the most difficulty in the build?

The most difficult part of the build was the programming and testing. Once all the hardware end of things was done and working it was time to focus on the software side of everything. That kind of programming was a little beyond my abilities so I enlisted the help of my friend crenn from TBCS to finish the code. I had the base layout done, and he added the math and sequences involved to have everything happen only when it was supposed to. I never would have been able to get that kind of programming done by myself, so it's always good to be able to ask someone for help.

Any lessons or wisdom learned during the build?

One point of wisdom I learned was that the plan will almost always change. I had a lot of great ideas in mind and on paper before I even had the case in my hands. Once it showed up and I really got into it I realized some of the stuff I wanted to add simply wouldn't fit or work, such as the rear 140mm radiator. The problem was that I already had the radiator, so trying to return it and order a 120mm one instead wasn't an option. Had I waited to get the case first, and then I would have found that a 140mm radiator wouldn't fit inside and would have possibly gone with a 120mm instead. It all worked out in the end though, and that's what's important.

Finally, any advice or resources for people who want to get into case modding?

Some advice I would give would be to plan your mod out ahead of time. It's best if you can have the hardware in hand or at least dimensions of everything. Draw diagrams or write down a flow chart of what you want to do, and most importantly, what needs to be done first. For instance, it's always best to drill holes or cut out a window before you paint as it reduces the likelihood of ruining a good paint job. Another bit of advice would be to take your time. If you rush the mod just to get it done (I've been guilty of this myself) it rarely comes out how you imagined. Take your time and go slow, taking on one portion of the mod at a time, and it'll come out perfect.

And now, for the pictures... 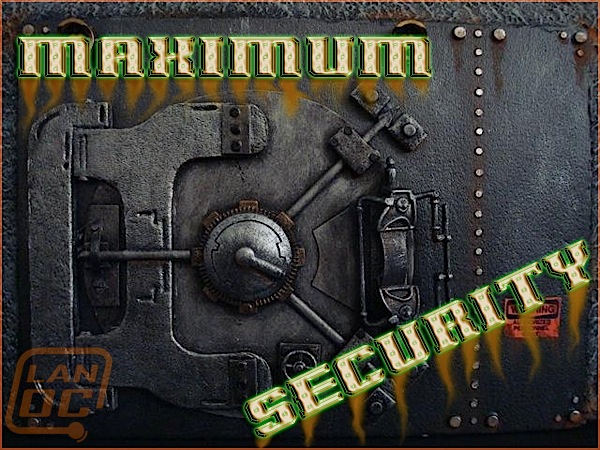 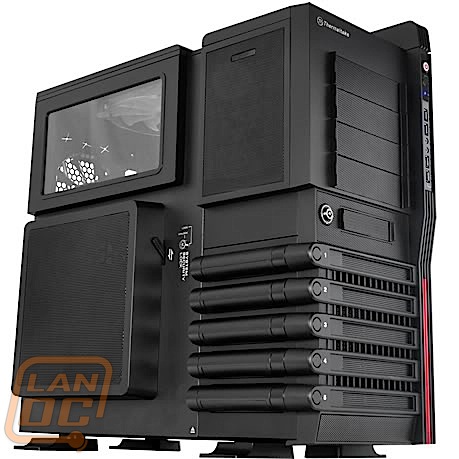 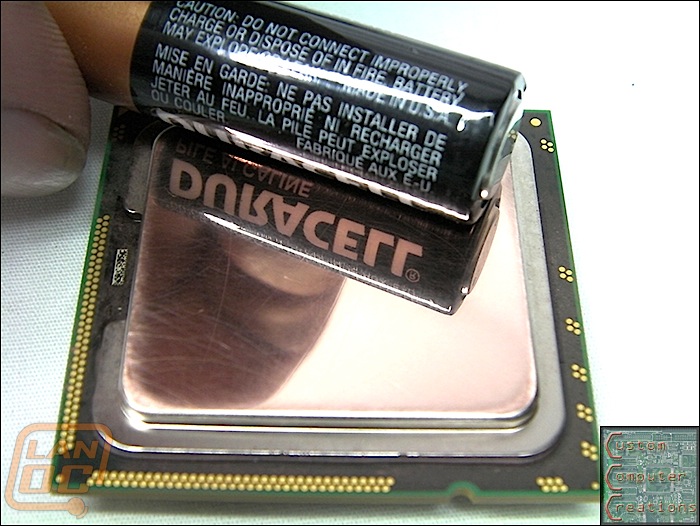 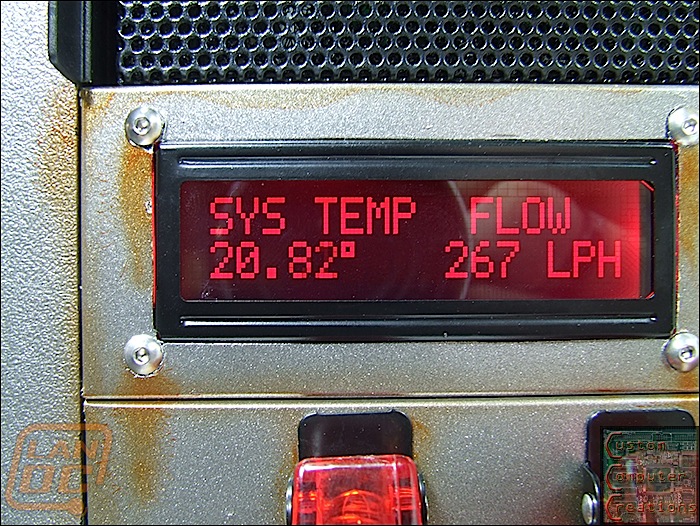 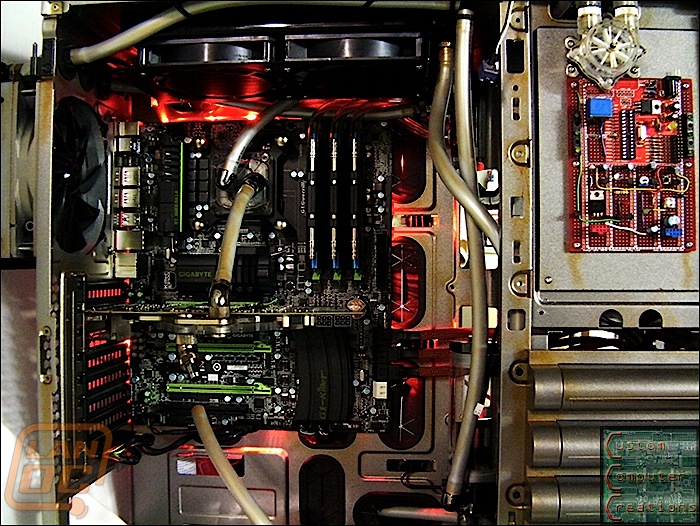 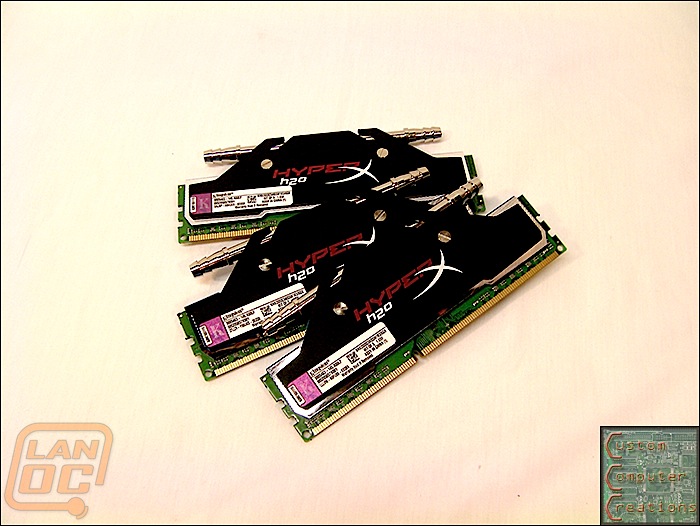 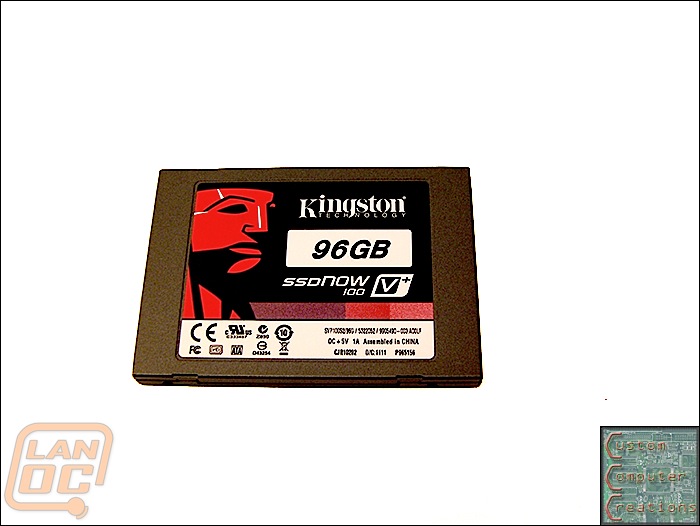 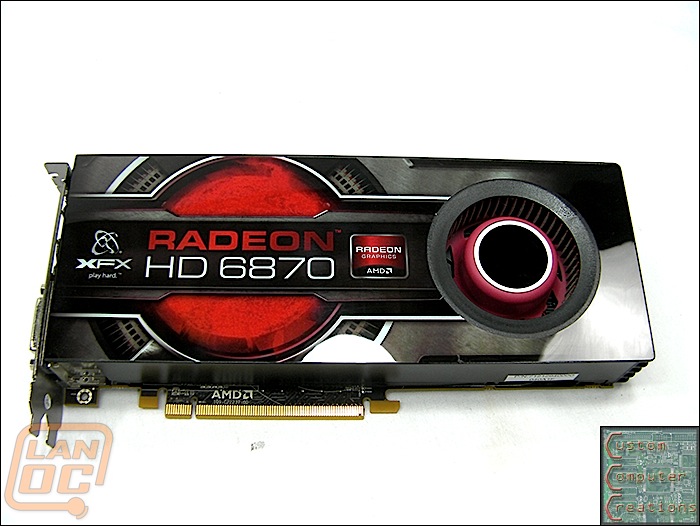 Discuss this article
Log in to comment
Posts in discussion: 'Maximum Security' to Protect Your Gaming Addiction