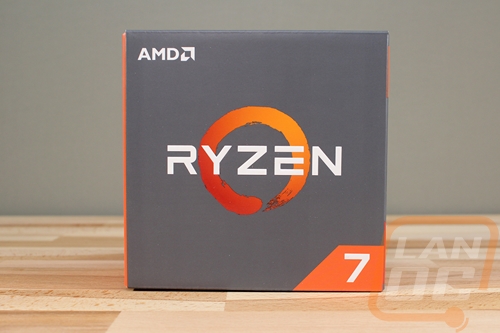 For power testing, I put the CPU under load in wPrime and set to the number of threads of the CPU, in this case, 16. I then document the peak power draw of the overall testbench using a Kill-A-Watt. This isn’t of course just the peak power draw of the CPU but it does give us a comparison point between CPUs that have all been tested under similar testing parameters. It isn’t a big surprise that the R7 1700 came in just behind the 1700X and 1800X but what is a surprise is the 22 and 27 watt different. This puts the 1700 just 9 watts above the 7700K under a similar load and puts the still high-end CPU well below all of Intel;s 8 core CPUs. The idle numbers are closer but still about the same only here the 7700K actually pulls one watt more. That low idle draw is what your system is going to pull a good portion of the time it is on and should help keep your power bill down. 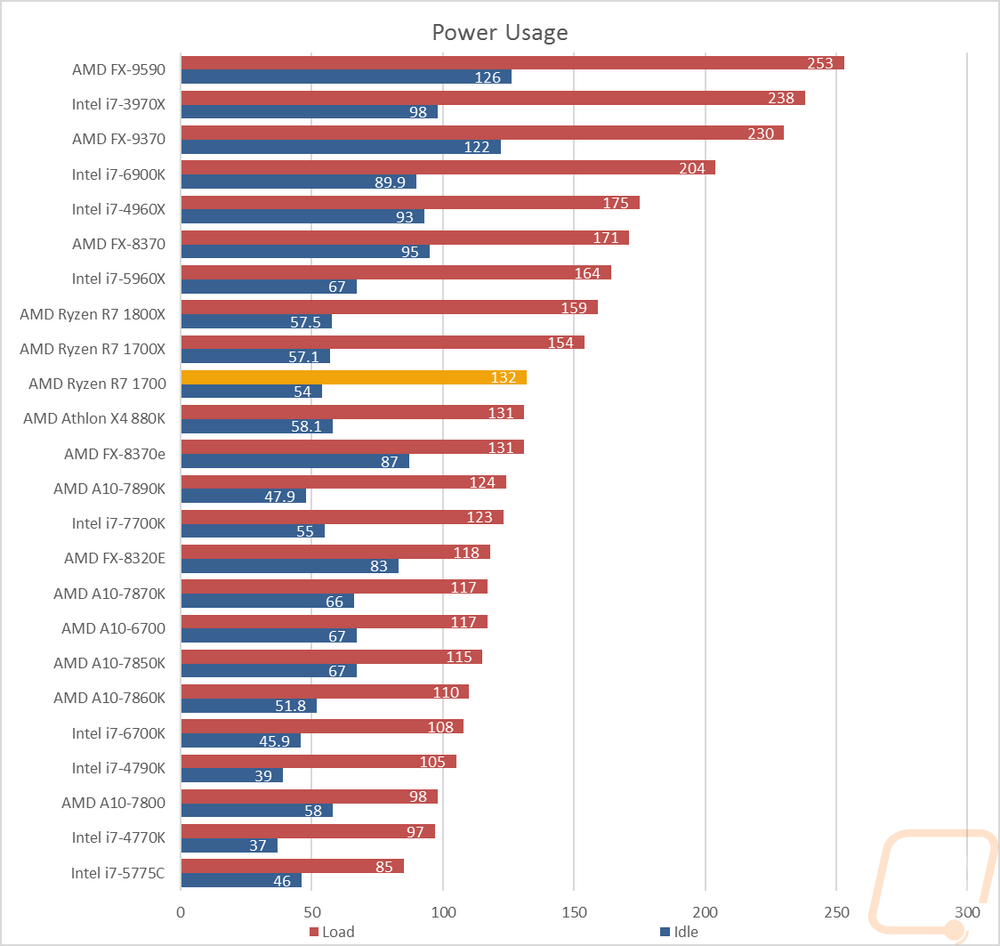 The last set of tests is filled with its own set of drama so let me break it all down. I like to at least document the temperatures of a CPU but all we can go by are the readouts from the motherboard software. Most of our boards are Asus so the numbers tend to be comparable, but they don’t represent a completely accurate readout. This became even fuzzier when AMD recently announce that the readings from their 1700X and 1800X CPUs were 20 degrees lower than they were reading. What does that mean for us? Well, basically it means I’m going to include out results, but I wouldn’t rely on them for anything important. That said I was a little surprised by the 35c readout when running Prime95 Blend from the 1700, this put it right down at the bottom of our charts and was 22 degrees less than the 1700X and 1800X. Of course now that could mean only 2 degrees, or maybe not, who knows right? 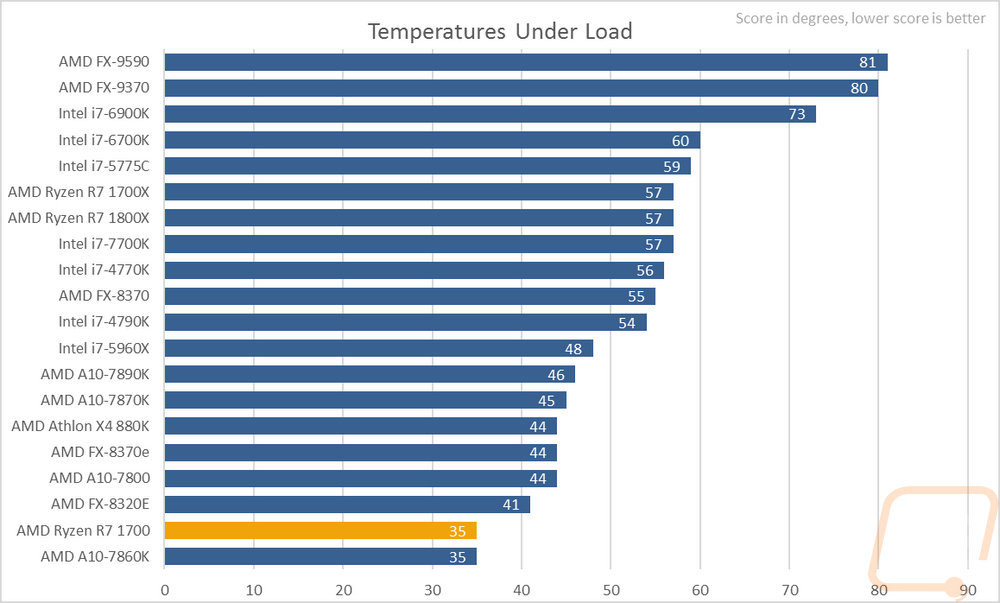 We have 945 guests and one member online