For those of you following what Intel has been up to, they officially announced their Broadwell based CPUs at Computex this year. Last year we did see a Broadwell based Core-M CPU come out for some ultrbooks but beyond that everyone has been waiting to see what they would have to offer for desktops and normal laptops. Well coverage has been trickling out and you can expect to see CPUs finding their way into stores soon as well. Today I’m going to take a look at the Core i7-5775C, Intel’s flagship desktop model. You will also notice their isn’t a new chipset launch to go with this one as these 14nm Broadwell CPUs run on the same 9 Series Intel chipset that the Haswell based CPUs ran on.

Plans don’t always work out, I’m sure you have been in situations where you planned on doing something at a specific time and something came up. Well in the case of Broadwell Intel ran into production issues a while back as they attempted to drop down to a 14nm production process. Because of that we are just now seeing Broadwell CPUs. Broadwell was originally scheduled to launch back with the Z97 launch but in its place was the Haswell refresh. Well things happen and now things are worked out and we are officially starting to see Broadwell CPUs trickle into the market. This does make for interesting timing with the upcoming Skylake launch though. Broadwell is the “Tick” in Intels Tick Tock release schedule. The tick is typically a drop in die size and efficiency where the tocks introduce bigger tech and typically require full chipset changes. In this case Broadwell is supported by the 9 series motherboards but Skylake will require new boards to support its move to DDR4 along with other changes. 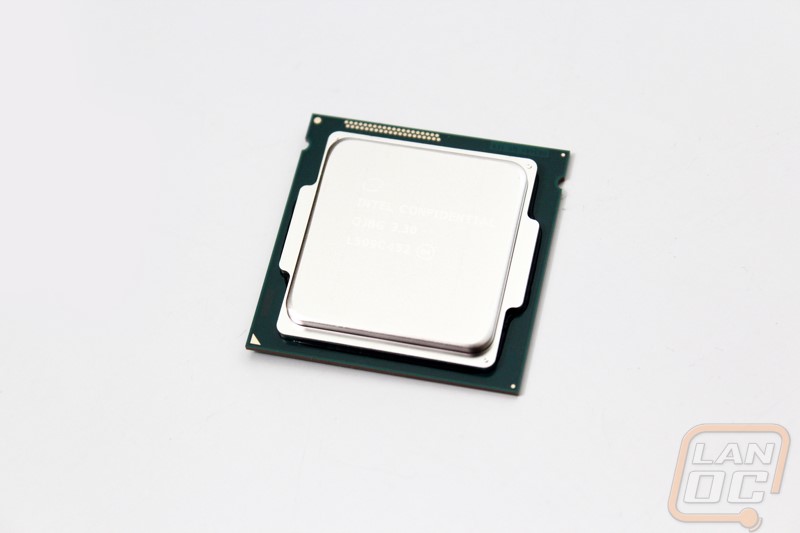 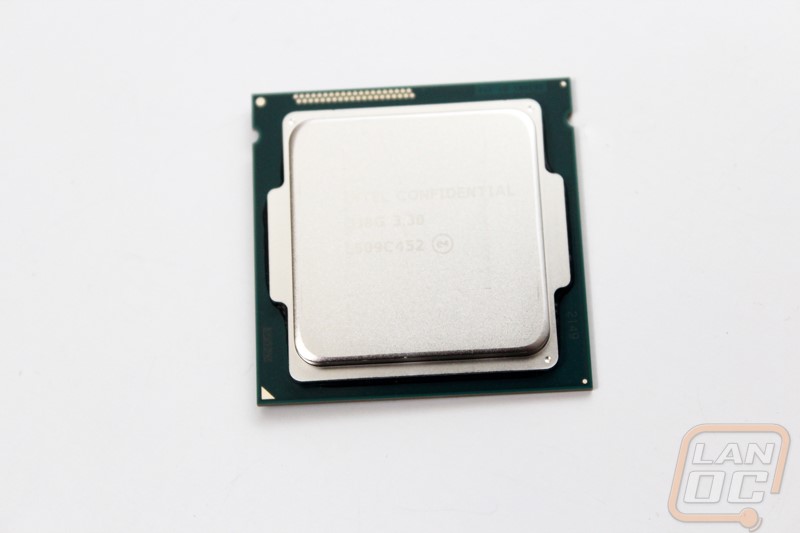 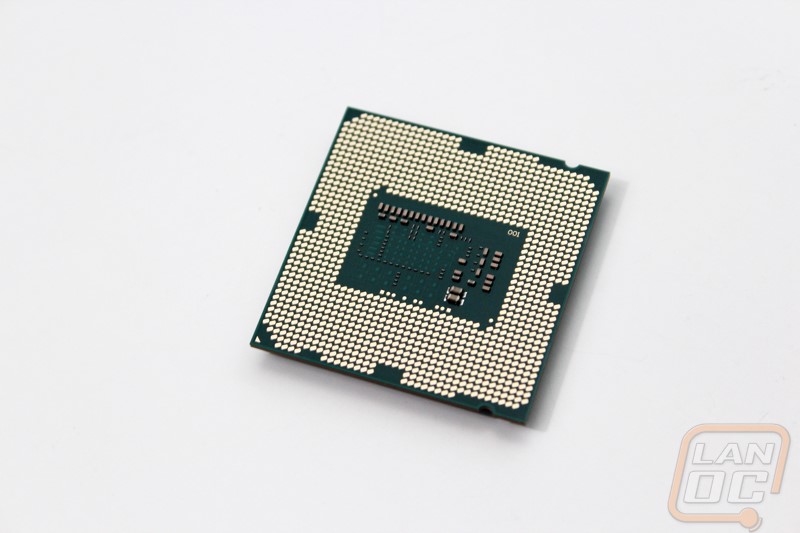 What is also interesting about this launch is that unlike most other launches they aren’t introducing a high clock speed model like Devils Canyon launch. The i7-5775C that I will be testing today runs a base clock of 3.3 and a turbo clock of 3.7. Still very respectable numbers, but it’s clear the focus was in other areas. Broadwells smaller manufacturing made even more room on the die for them to slip in their Iris Pro 6200 GPU. The Iris Pro 6200 has 48 execution units and 128 MB of eDRAM. For reference Haswell had just 20 execution units so this is a major change. This isn’t a big surprise as every CPU launch from Intel has seen big jumps in performance on the GPU side. Gamers who build their own PCs might not be worried about the onboard graphics, but you should. Beyond the improvements you will see on PCs without a dedicated GPU, improvements in onboard graphics make room for games to push limits more without leaving people on laptops and OEM PCs behind. 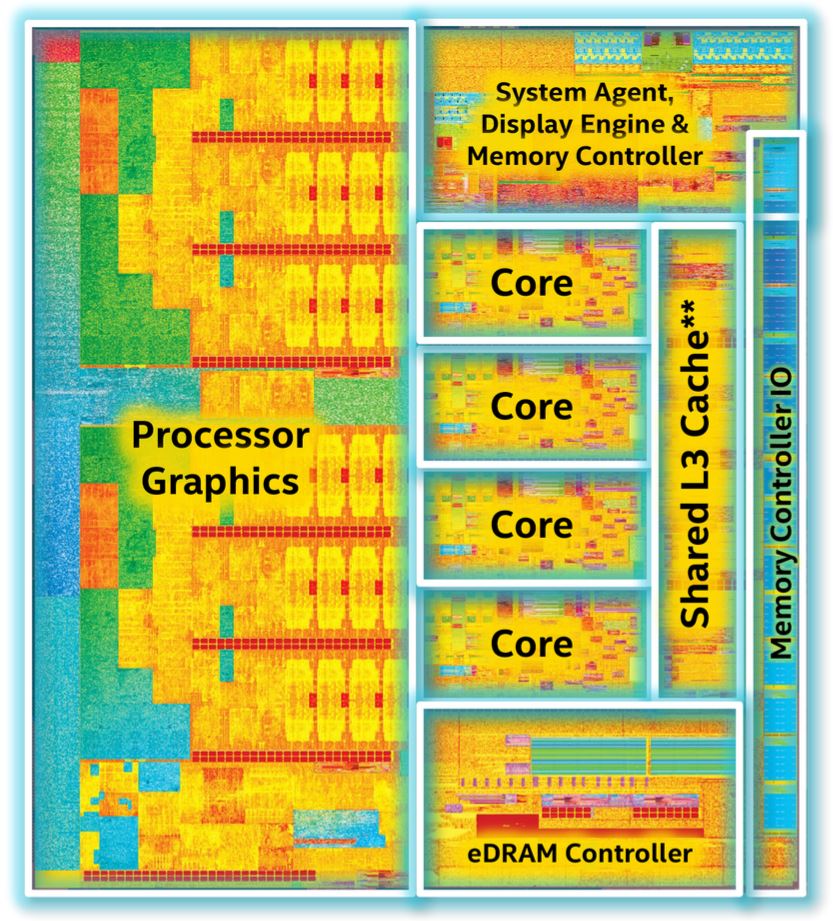 Intel did slightly change their naming with this launch as well so there will be some confusion for people who don’t follow the launches closely. They went to C in place of K at the end of the CPUs to designate that they are overclockable. We also have a 5 at the end of each CPU where in the past you would normally see a 0. They still have the i5 and i7 designations that split up the CPUs with hyperthreading from similar CPUs without it.

Like I mentioned before, the i7-5775C was originally planned to be launched with the Z97 launch, so its no surprise that they stuck with the 1150 socket and the same chipset. All of the boards do require updates to support the new CPUs, depending on the manufacture that might be simple or a pain. In our case I tested both on an MSI board and again on an Asus. I originally had issues with both but later got things working on the Asus after finding a second note in their update notes that points out that you need to use a special tool to update for Broadwell. Hopefully in the future they make things a little more clear. 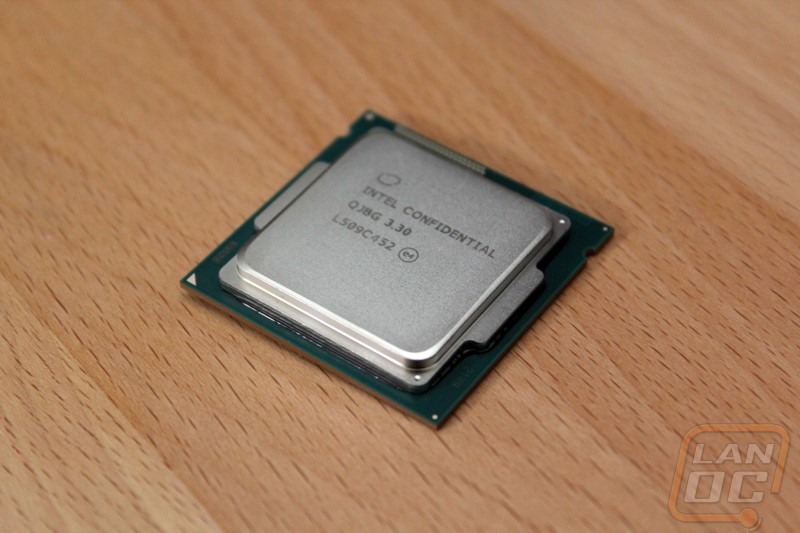 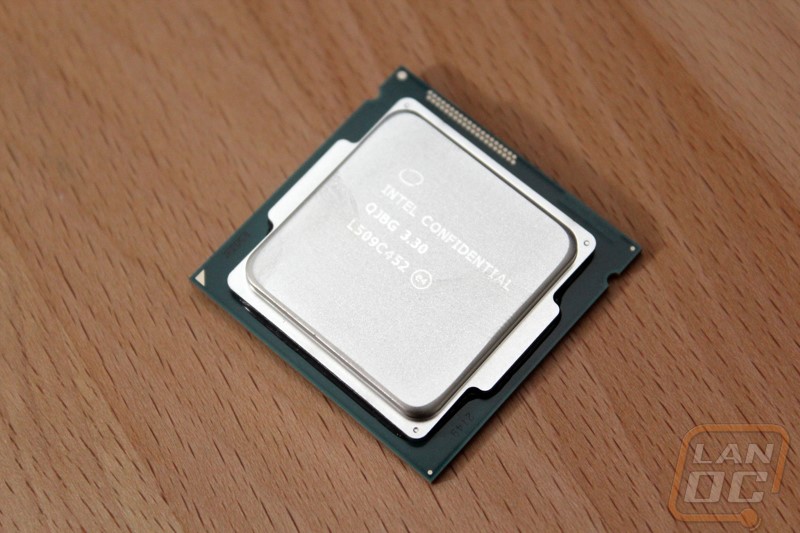 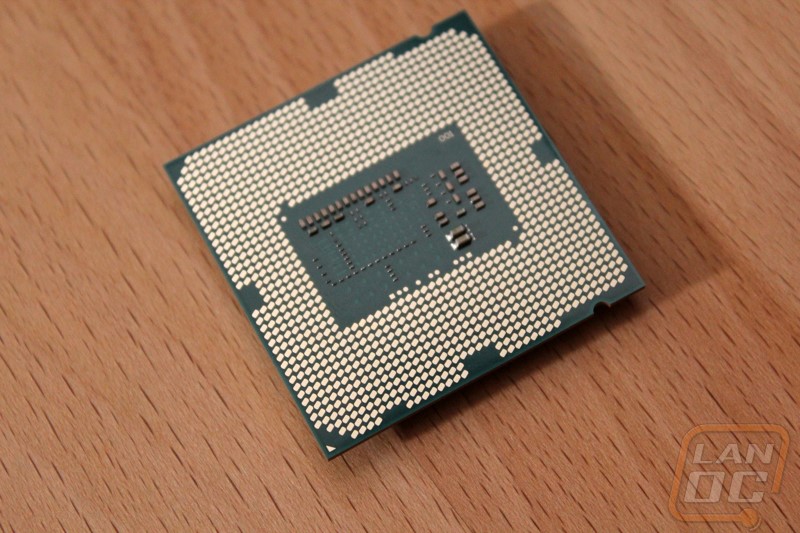 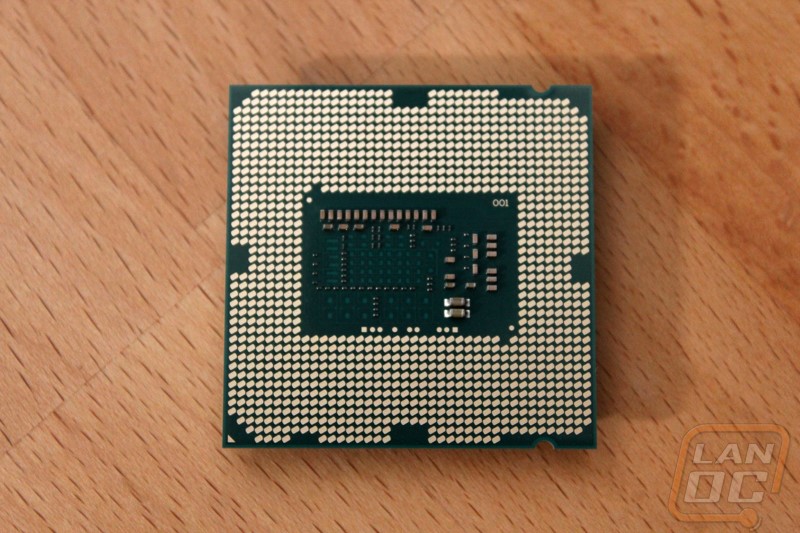 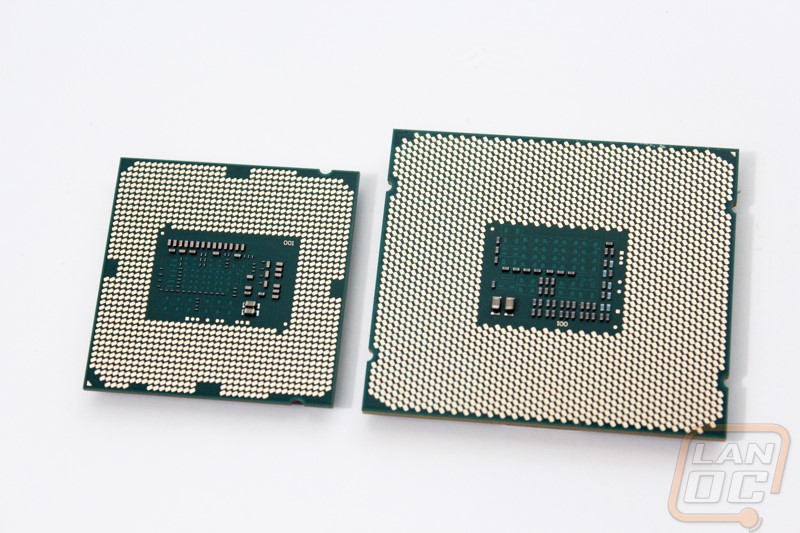 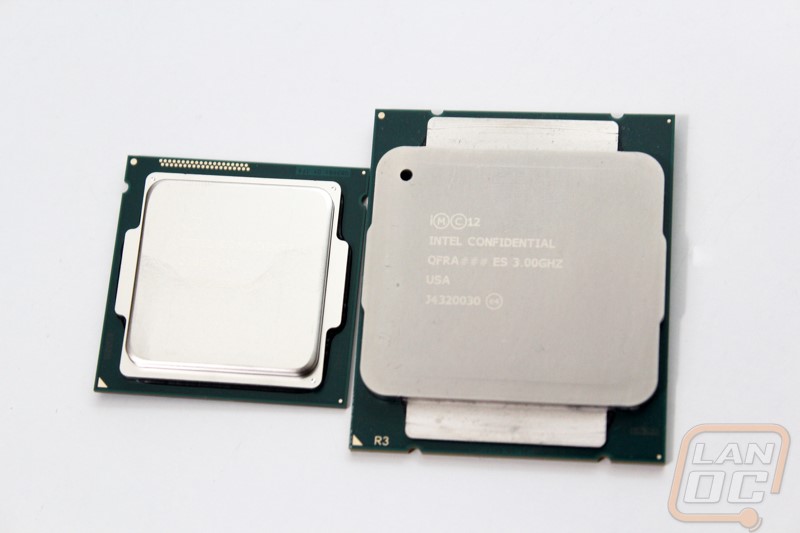