Always looking to perfect their products, SteelSeries recently introduced a redesigned version of their popular Siberia headset called the Siberia v2. We had great things to say about the original in our review of them this past September, now we have a opportunity to see what kind of changes they could do to an already great headset.

Steel Series packed the Siberia v2 in a box very similar to the original. With a full view of the headset through the window, there are no surprises. On the back, you will find the specifications along with a diagram showing everything included with the headset, in this case there is an extension cable and a USB sound card. I should point out that I was so excited to try the Siberia v2's out when we got back to our hotel we setup a make shift photo studio, we did snap one pictures of the setup. 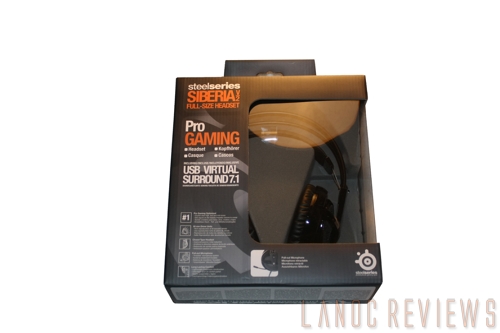 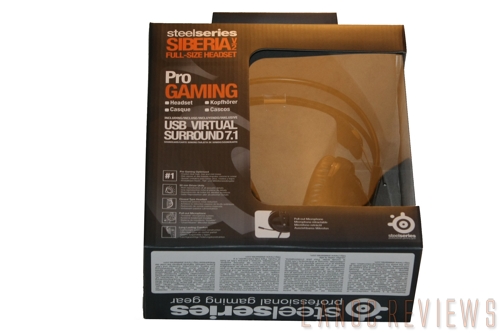 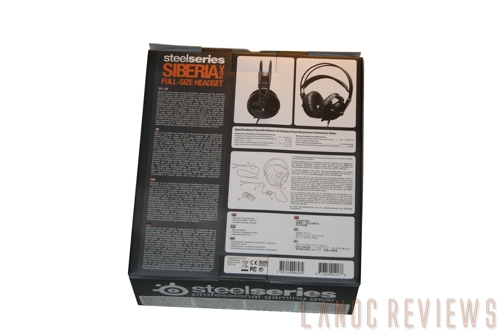 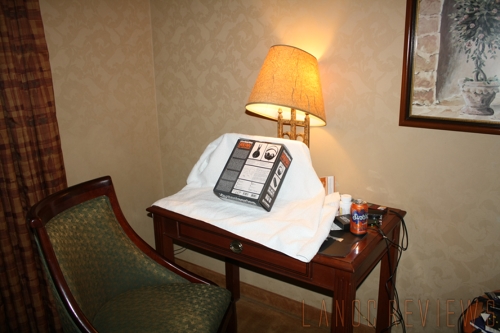 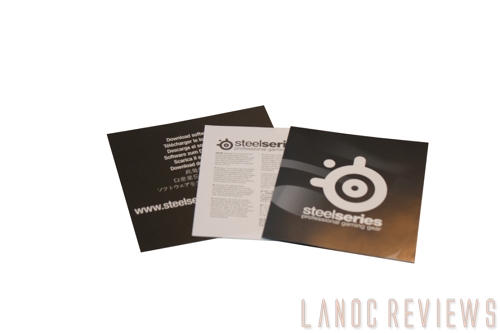 With a frequency response of 10-28,000 Hz compared to the original Siberia's 18-28,000 Hz you can expect a little bit lower lows but nothing you need to write home about. The SPL (sound pressure level) increased from a max of 104dB to 112dB meaning you should also expect the headset to be a little louder when turned all the way up. What all this means is you have an easier time hearing footsteps and in game and feel frags a little more when they go off next to you. Most of the improvements can be attributed to the increase in drive size up to 50mm units. After spending a little too much time playing Modern Warfare 2 using the Siberia v2's I found the sound quality to be amazing in and out of game. Even though Steel Series focused on making the Siberia v2 perfect for gaming, it also didn't loose the amazing sound quality while listing to music that the original was also known for. Compared to the variety of headsets we have tested in the past the sound quality of the Siberia v2 is only bested by the much more expensive Sennheiser PC-350's. 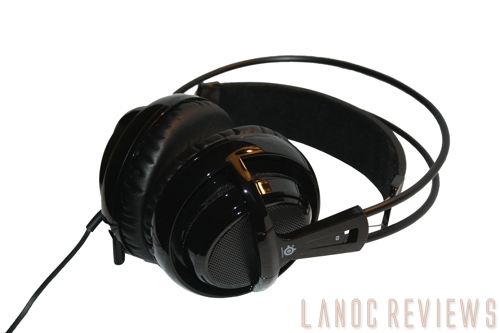 Of course, as I have said before the best sounding headset in the world is worthless if you can't keep them on for more than 10 minutes at a time. In the end all but the most sensitive ears will be willing to ignore a few faults in sound quality but almost no one can handle a headset that isn't comfortable. The original Siberia's Achilles Heel was its thin ear pads. To correct this issue Steel Series has not only increased their thickness but this time around they also used memory foam to insure a perfect fit. This time around, the ear cups are a sealed design meaning little to no outside noise but a sealed design also means no air flow to your ears. This means next time you're getting hot headed calling someone a newb knifer you may have to pull them off and cool down, a cheap price to pay for amazingly comfortable ear cups!

My other complaint about the Siberia v1 performance was the wiring mess that a separate microphone can sometimes cause. This time around, they tucked the microphone away in a retractable design right on the ear cup, similar to the 3H we reviewed. Not only does the microphone hide away but its omni-directional design didn't even require that I pull it out to pick up my voice.

The Siberia v2 comes in two different model's along with a few colors. With our headset being black that means Steel Series also included a 7.1 USB sound card for those with low quality on-board sound or no access to microphone and headphone plugs. This design also gives you the ability to control the in windows volume levels using the buttons on top of the unit. The sound card itself plugs into a USB port and gives you both microphone and headphone plugs on the back. The sound quality of the USB sound card is on par with the audio on my classified motherboard, you will still see better performance with a full sound card but it's an improvement over some of the lower-end/on-board sound cards.  If nothing else it's great to have the option and for the 10 dollar difference its well worth it. Not to mention if black is your thing you won't have a choice, the USB model is the only one that uses it. 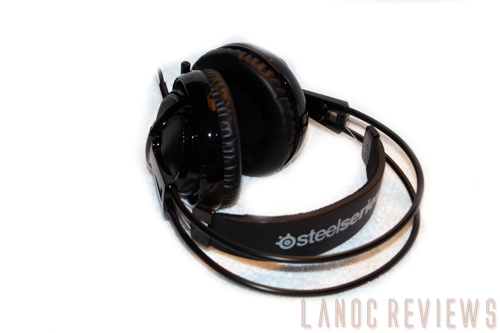 It's rare you see an updated product keep all of the best parts of the original and improve on everything that really needed improvements. In the case of the Siberia, I don't think you could ask for a better headset under $200 (with it coming in at just under $110 this says a lot). Combining the suspension headband and the thick memory foam ear cups makes for a comfortable listening experience no matter what your listening too. The sound quality of the headset also managed to improve on an already impressive setup with a 25% larger driver and the sealed ear cup design. 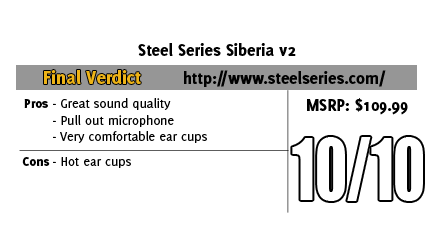 $109 price is for the model that includes the USB adapter, the model without the adapter is just under $90

You might call him obsessed or just a hardcore geek. Wes's obsession with gaming hardware and gadgets isn't anything new, he could be found taking things apart even as a child. When not poking around in PC's he can be found playing League of Legends, Awesomenauts, or Civilization 5 or watching a wide variety of TV shows and Movies. A car guy at heart, the same things that draw him into tweaking cars apply when building good looking fast computers. If you are interested in writing for Wes here at LanOC you can reach out to him directly using our contact form.
Discuss this article
Log in to comment
Posts in discussion: Steel Series Siberia v2