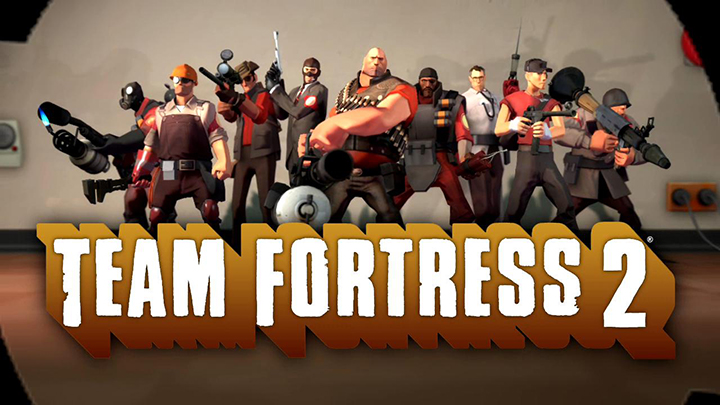 The tournaments will be played using the latest release patch. If you intended to participate, please ensure you have Team Fortress 2 downloaded and updated prior to the event.

Sign-up will take place at the event through the LAN Control Panel. This is a local control panel that is available via web for everyone. If you have additional questions please contact a member of staff prior to or at the event.

For Random teams, players signed up for the tournament on the LAN Control Panel will be randomly shuffled to teams by staff.

1. Attempting to cheat or do harm in any way will result in disqualification.
2. Failure to report for matchmaking within a reasonable amount of time, as determined by staff, will result in disqualification from the tournament. In the event of a team tournament, it will be up to the remaining members to decide whether to forfeit or compete without the tardy/absent player.
3. Pausing/timeouts are dictated entirely by the design of the game mode. If the game does not support or allow it, no custom pauses or timeouts will be allowed.
4. We allow for a game restart (using the same picks and bans, if game has them) if a player has a hardware issue within the first three minutes. After that if there is an outage caused by LAN hardware (i.e. power or network) the match will also be restarted.

NOTE: Tournament rules are subject to change before the event.
Wes