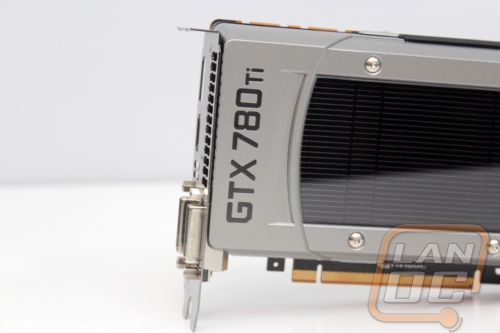 When Nvidia launched the GTX 780 it was an extremely impressive card, and frankly it still is. Even so AMD did come out swinging with the new R9 290X and to counter that Nvidia lowered the pricing of the GTX 780 and GTX 770. Now to go along with that they are filling in the price gap they created with the lower prices with a new product, the GTX 780 Ti. Today I have the chance to check out the GTX 780 Ti and see what it is all about. I expected the GTX 780 Ti to just be a higher clocked GTX 780, but I was pleasantly surprised, read on to find out what’s different.

Like I said before, when I heard that Nvidia was bringing out the GTX 780 Ti my first thought was that this would just be a faster clock speed version of the GTX 780. Of course we can’t go on assumptions, so let’s see the specifications. To make it easier I put them next to the GTX 780 and the Titan for comparison.

As you can see, there is a little more to the GTX 780 Ti than just a clock boost. In fact it out does the Titan in nearly every way other than memory buffer size when you go just by the specifications listed here. So we have 576 more CUDA cores over the GTX 780, 7 Gbps memory over 6 Gbps memory and even a nice clock speed boost over the other cards. So this left me wondering where this leaves the Titan in Nvidia’s product lineup, will it stick around? The answer to that is yes they are keeping the Titan in their lineup but its focus will stay on applications that need the compute performance that the Titans double-precision FPU provides. Both the GTX 780 and GTX 780 Ti lack that double-precision performance so until they introduce a card to replace the Titan it will still be an important part of their lineup.

The price point reduction of the GTX 780 and GTX 770 down to $499 and $329 helped improve their value against the competition that AMD has introduced with their new line of cards. The GTX 780 Ti has an MSRP of $699 at launch putting it in a higher price bracket than the recently launched R9 290X with tis price of $549. With the higher price, you are getting a higher number of stream processors, a higher base clock, and a memory clock that is considerably higher as well. I think the all metal fan shroud design adds a little bit of value to things as well, unless you plan on water cooling anyhow.

The one area that you might not consider to look at is the power usage between the GTX 780 Ti and the 290X. The 290X has a power rating of close to 300 watts where the GTX 780 Ti pulls up to 250 watts. This makes a difference when it comes to thermal and noise performance as well as your overall power usage as well. This is especially important when it comes to multi card configurations where maximum power draw, noise, and cooling can all be issues you have to work around. 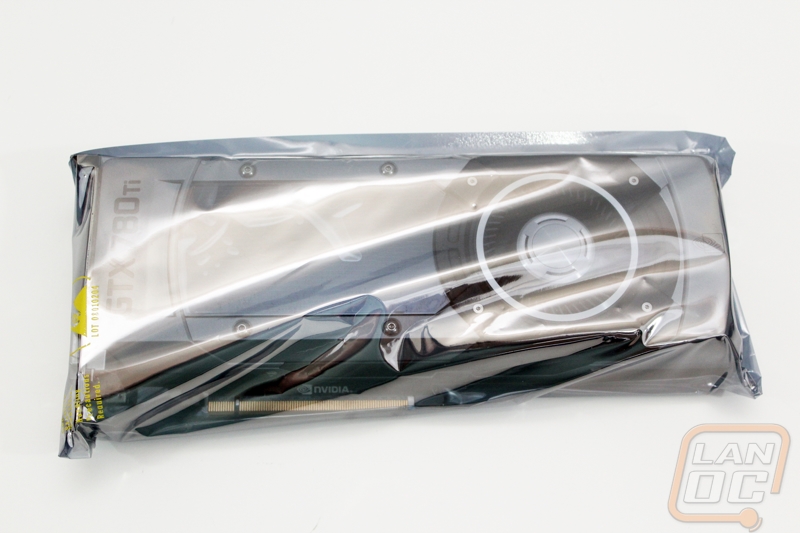 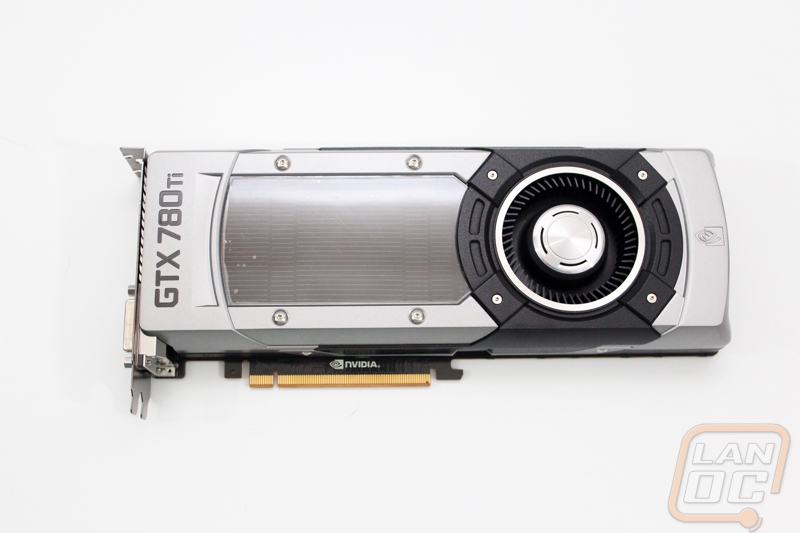 Before we jump into the other sections, I wanted to mention a couple of the features that Nvidia has been working on. These are a big reason for my interest in getting more Kepler into my life. First I love the interface and the improvements that have been introducing into the “GeForce Experience”. For the first time ever keeping your video card drivers up to date requires very little work on your part and I will tell you that keeping my video card drivers up to date isn’t one of my favorite uses of my time, so I welcome it. Additionally for those of you who are a little less worried about tweaking things and you just want things to work, they have been doing a great just with their game setting optimizations as well, you can press a button and it will get you the best performance/graphics ratio possible without having to toy with the settings in game.

Another Nvidia exclusive feature that I can’t talk enough about was the recently introduced ShadowPlay feature. Nvidia utilizes the H. 264 video encoder build into ever Kepler GPU to seamlessly record your last 10-20 minutes of gameplay footage in 1080p at 60FPS like a DVR and if something amazing happens in game you can press a button and it will save that video file for you to show off on youtube, reddit, and to your friends later. You can also use this to record like normal as well without having to worry about it causing slowdowns in game like running FRAPS for example. The last feature that I’m excited about is Nvidia’s G-Sync that (once displays are available) will synchronize your video card to your monitor to eliminate screen tearing, stuttering, and input lag.