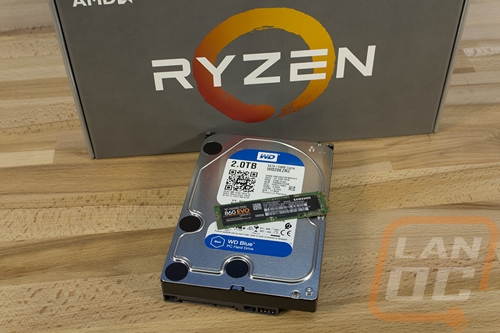 So with the latest Ryzen launch, AMD slipped in another feature that fell under the radar with everything else going on. They call it StoreMI and at first glance, you might dismiss it but after playing around with it more I think all Ryzen owners should rethink that and at least check out my performance testing later in this article. Officially StoreMI is a free version of the Enmotus FuzeDrive and it may look like a caching tech like Intel’s Optane but it isn’t. It is a Tier setup like run on enterprise hardware allowing you to experience SSD speeds on your slower spinning storage with a hands-off approach that is especially good for non-enthusiasts who don’t think about which drive they install programs on.

Okay, so a lot of you might be wondering what a Tier setup is compared to a cache. The short version is basically that Caching is basically a buffer where a Tier setup uses your fast and slow drives as actual storage, placing things in the correct category. So often accessed files are moved to your fast storage. Both are used in enterprise and lucky for us StoreMI actually has both as well in a way. Most of it is set up with a Tier setup but they did also include an option to turn on a 2GB ram cache.

So where does Enmotus FuzeDrive come in with all of this? Well, they are the company that actually came up with the tech and funny enough it is Ryzen exclusive through them as well, at least for now. You can upgrade your StormMI setup to a FuzeDrive to gain more features. As it sits, the StoreMI free setup allows you that one 2GB RAMCache that you can turn on or off but you can’t change its size. You are also limited to just a 128GB fast tier SSD. Upgrading allows you to use a full 1TB SSD and allows for up to 4GB of ram cache.

What Did AMD Send

Okay, I’m all about full disclosure and things are no different here. Like with a lot of our reviews, I was provided with hardware to do testing and as always I did not receive any payments for any coverage or favorable review. That means AMD did offer and send over a testing kit. That had the two drives needed to test this, then, of course, the software was free. Enmotus did offer a copy of the upgraded software months ago, I should check that out one of these days.

So AMD sent a 2TB 7200 RPM drive from WD’s Blue line for the slow storage and a Samsung 860 EVO SATA based M.2 drive for the fast drive. Obviously, an NVME drive would have been a lot better for this, but even with the SATA limited speeds, it should be enough to get a look at what StoreMI is all about. 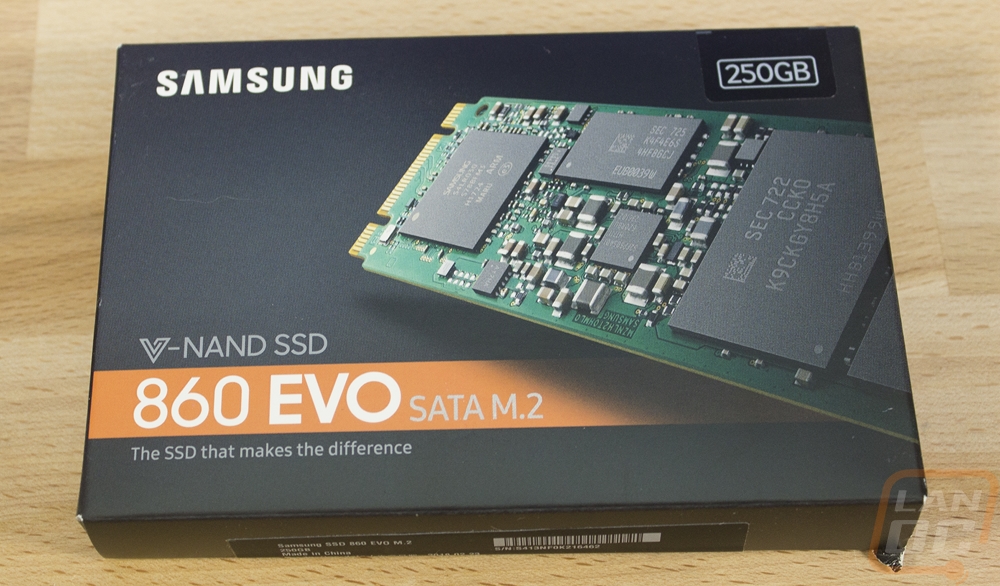 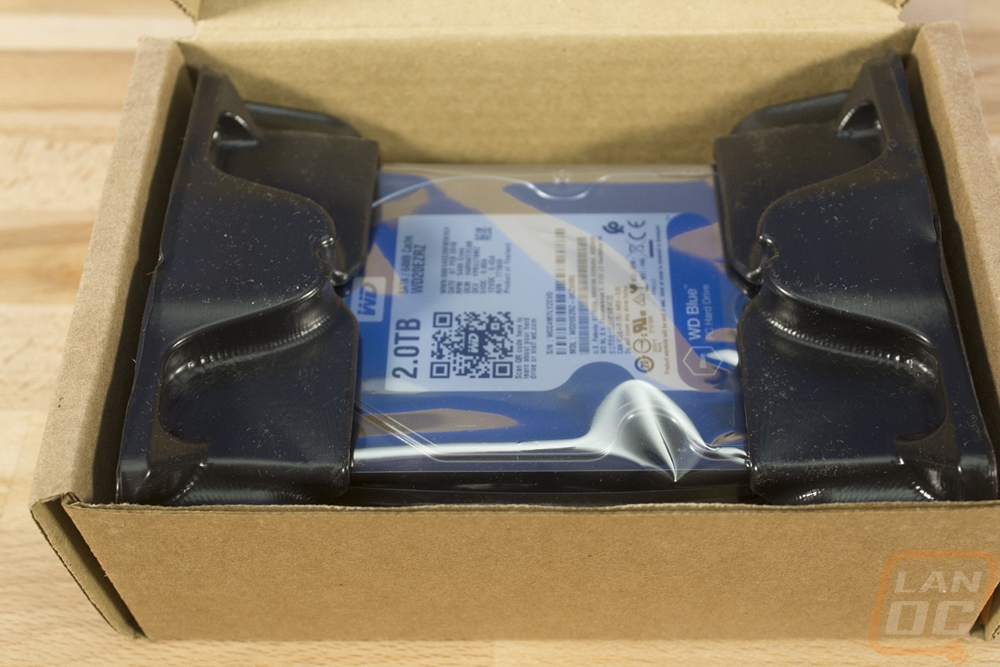 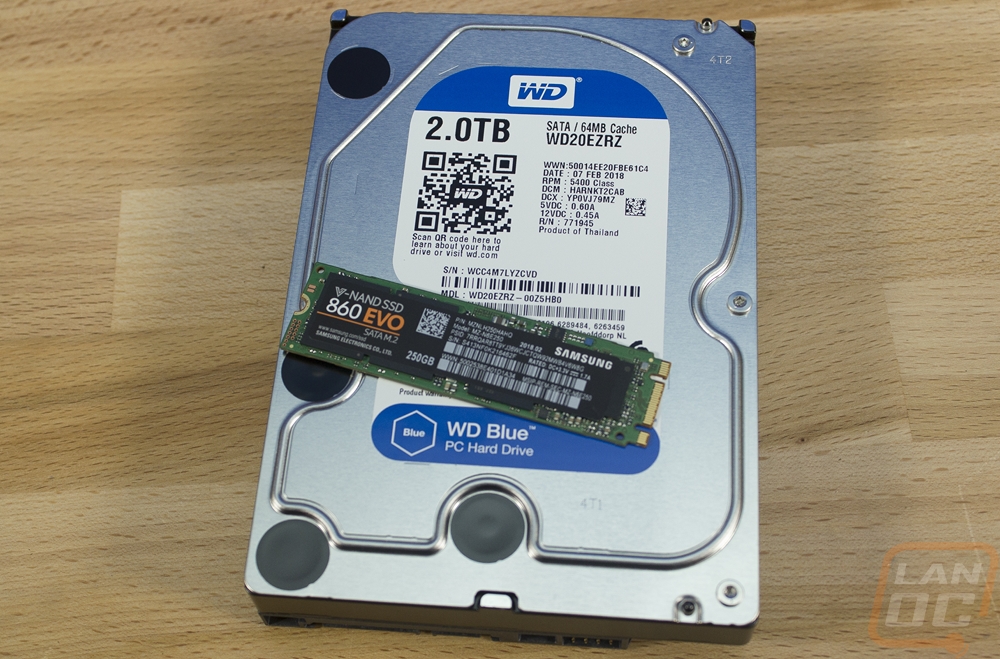 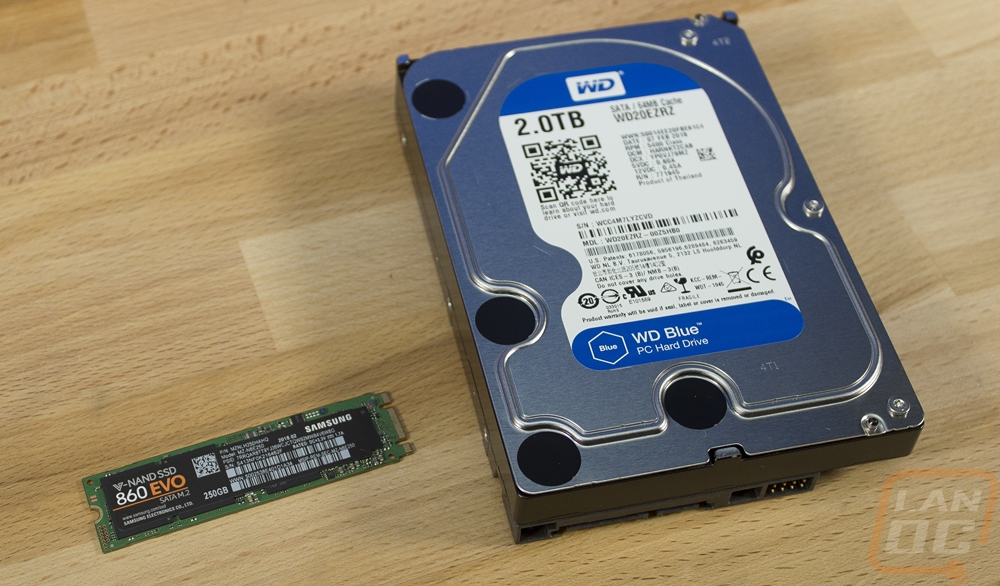 I also took a few pictures of them with the Ryzen box for fun. 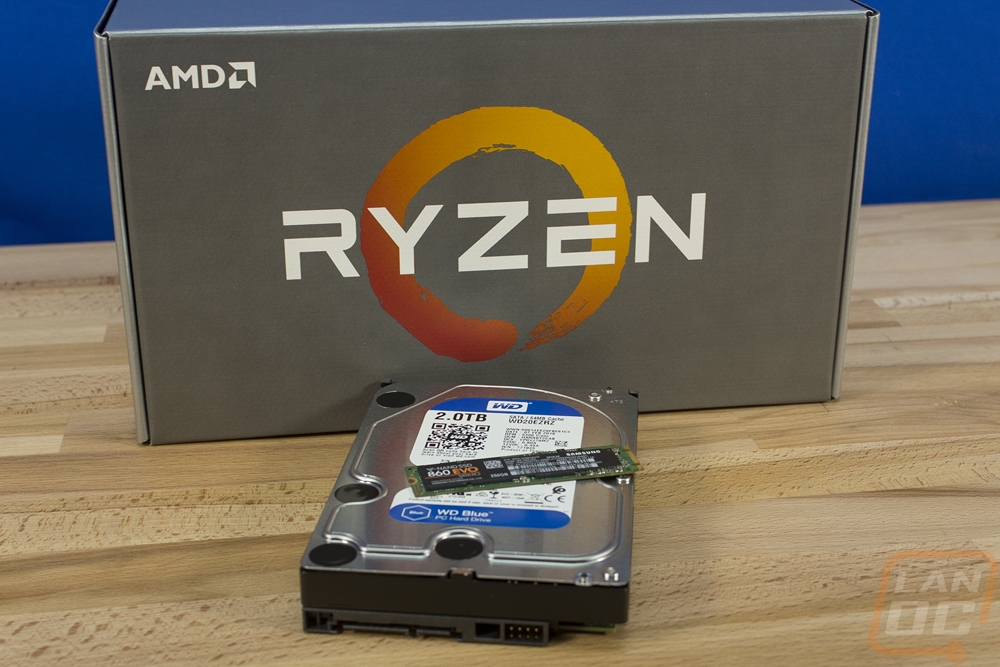 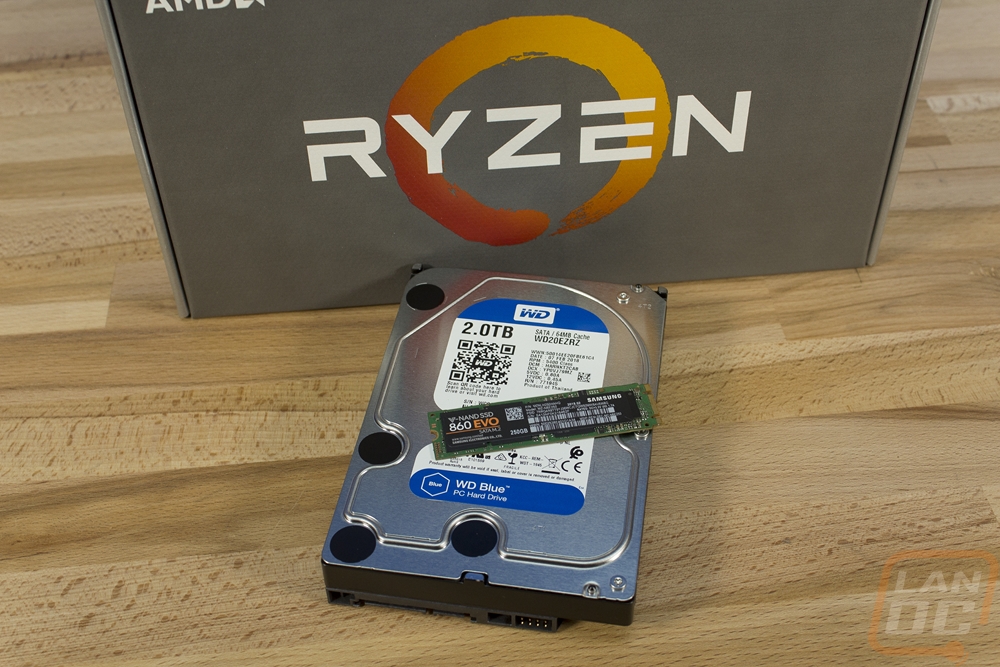