Storing and backing up your files on a USB or eSATA hard drive is an important part of computer use today. If you are like a good portion of computer users today, you have multiple computers. Wouldn't it be great to be able to backup your files from all of your PCs and access them from any computer on your network? That is where NAS (network attached storage) comes in to the picture. Today we are looking at Seagate's BlackArmor NAS 110. We have already been impressed with Seagate's storage products in past and I am curious to see if they can uphold that standard with their NAS product line.

The BlackArmor NAS 110 was boxed up in recycled cardboard with a black diamond plate design on it. The black diamond plate is a perfect match with the BlackArmor name. The back has both a picture of the connections and of the software for the drive. To go along with the pictures they included a few short descriptions of the NAS 110's features. Inside I was surprised to find the drive packed up in a plastic shell, with the recycled cardboard on the outside, I expected something a little more environmentally friendly. Inside the box along with the drive itself, Seagate has included both the power and Ethernet cables you need to get it setup as well as instructions and a setup disc. 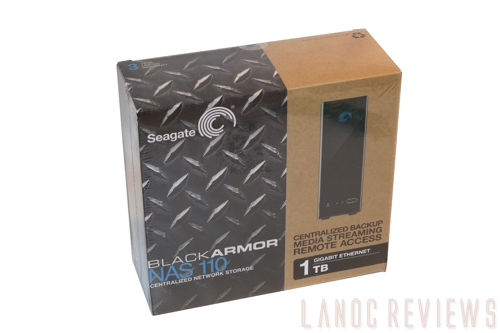 With the BlackArmor NAS 110 hooked up to my home network and the power cord plugged in the NAS110 was  up and running. In fact, that's all it took to get things up and running. Seagate included their normal backup software with the NAS 110 along with what they call their "Discovery tool". The only software I was really interested in was the built in website that controls all of the NAS 110's functionality. A few examples of the NAS 110's numerous features include a fully functional Printer Manager, Wiki Server and even a Media Server. With it being an NAS, I wanted to see how well it would perform compared to just adding another drive to my PC. 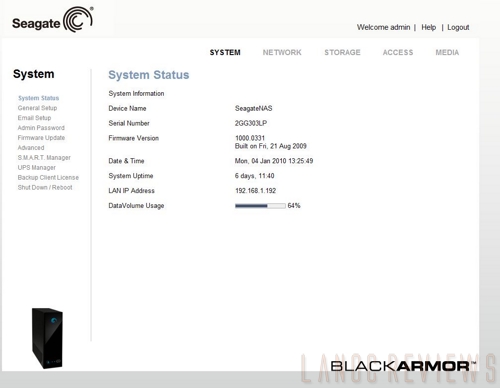 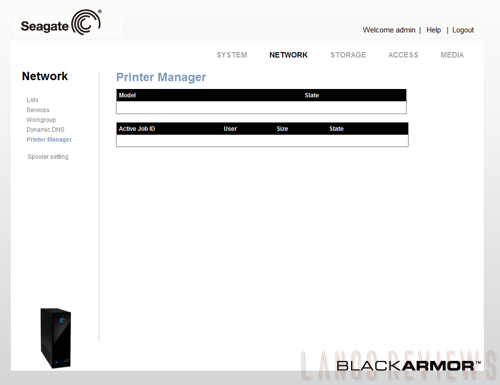 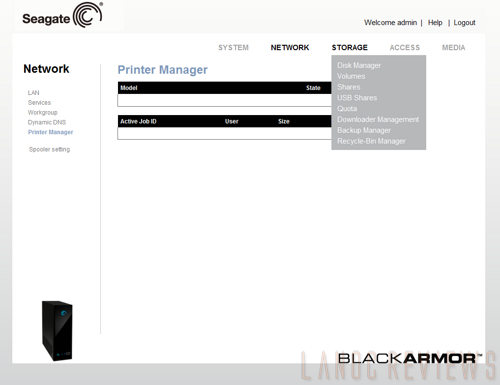 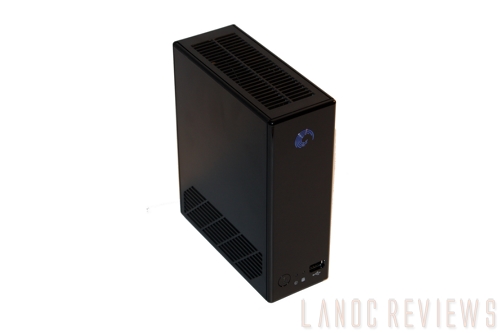 To test the BlackArmor NAS 110's file transfer performance I put together a collection of videos and pictures in a folder and timed the transfers from an SSD to the NAS 110 and then back again using a full gigabyte network and 100Mb network. The PC to PC testing was from the SSD to a 1TB Seagate drive and back again,  just for comparison purposes. The folder was 3.22 GB in size with 1,053 files in it. Here are the results. 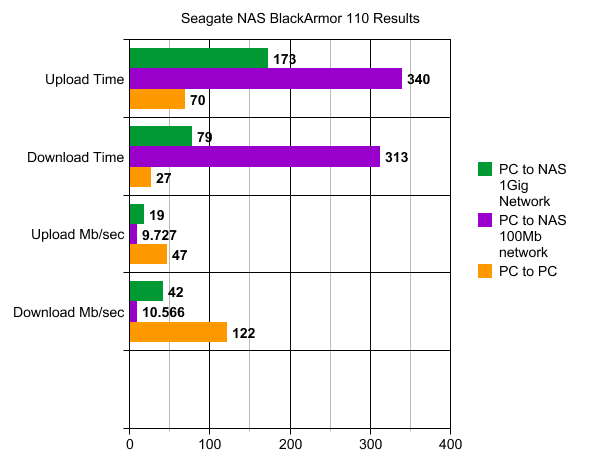 As you can see there was a substantial difference between each of the tests. Of course, PC to PC testing was going to be much higher than the same transfer over the network. I was really surprised with the performance of the NAS when using the full gigabyte network, it wasn't long ago that those numbers would have been with hard drive to hard drive transfers. The impressive thing that the testing doesn't show is that even on the 100Mb network I had no trouble streaming video or moving files around to the NAS 110. In fact, with the drive setup as a network drive you would never know it is sitting in another room. 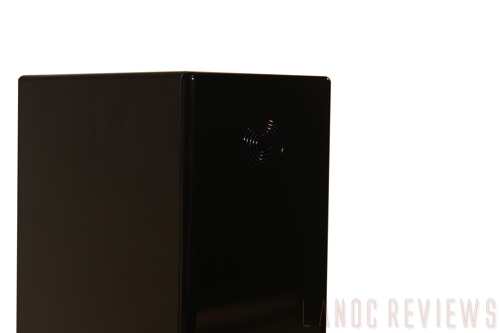 After all of my testing I was impressed with the performance of Seagate's BlackArmor NAS 110. This is a perfect solution for a household with multiple computers/notebooks. You can access your files as if they were on the very computer you are using all the while being able to transfer files around at a decent speed. Now, you may be asking. "Why not just share your files on your main desktop?" The answer is that using an NAS in general will give you the ability to keep your power hungry rigs turned off when you're not using them while still allowing you to stream important files when needed thus saving electricity and your money. Where the BlackArmor NAS 110 really stands out is with the built in controls. These give you the ability to setup specific users/groups to keep your personal files personal and your public files public. Another interesting feature is the ability to plug in two other USB drives or printers to gain extra storage space or share a USB printer across your network. 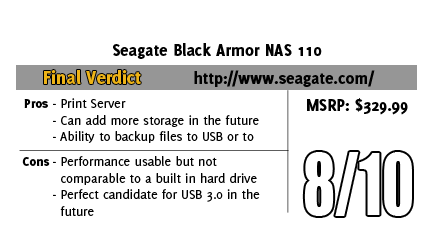 You might call him obsessed or just a hardcore geek. Wes's obsession with gaming hardware and gadgets isn't anything new, he could be found taking things apart even as a child. When not poking around in PC's he can be found playing League of Legends, Awesomenauts, or Civilization 5 or watching a wide variety of TV shows and Movies. A car guy at heart, the same things that draw him into tweaking cars apply when building good looking fast computers. If you are interested in writing for Wes here at LanOC you can reach out to him directly using our contact form.
Discuss this article
Log in to comment
Posts in discussion: Seagate BlackArmor NAS 110