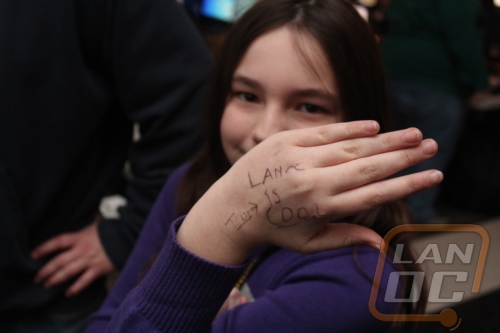 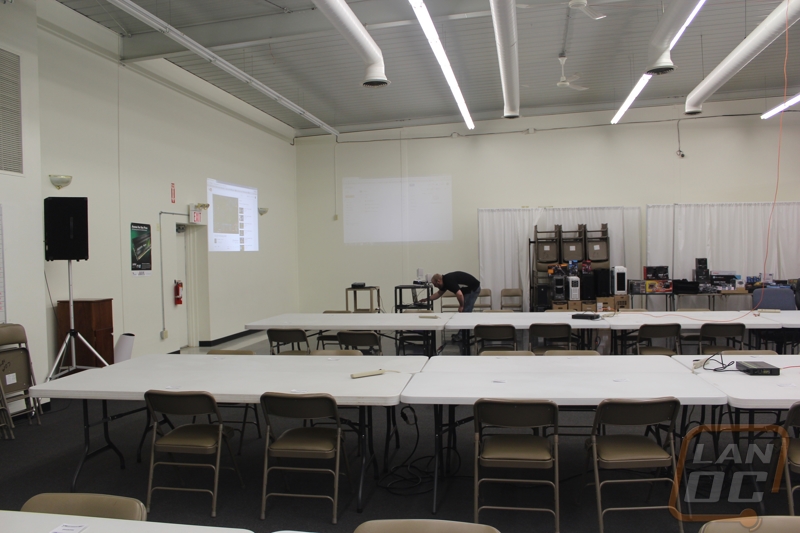 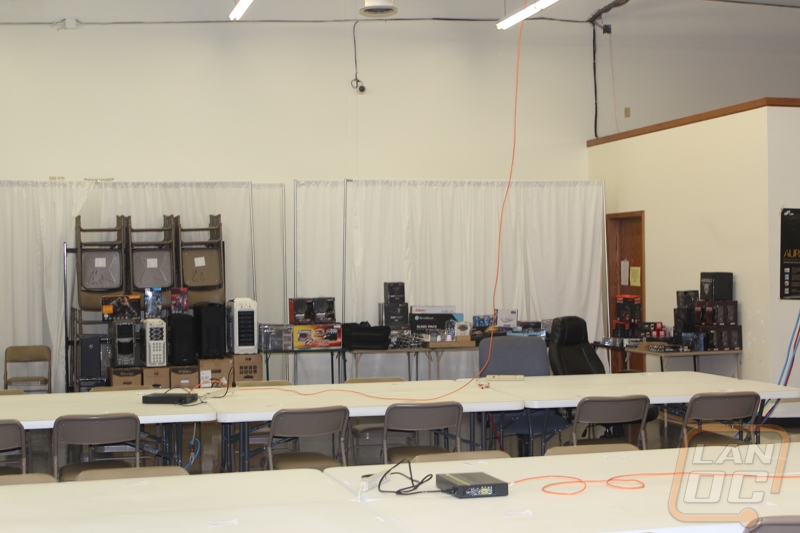 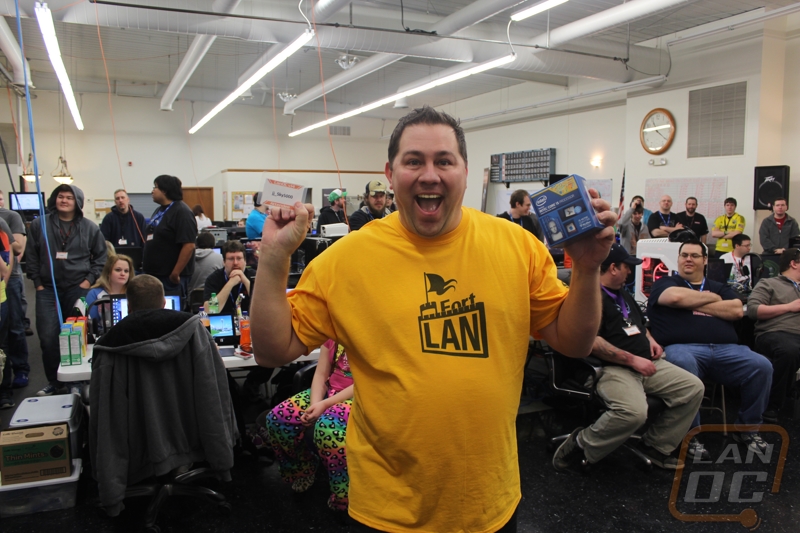 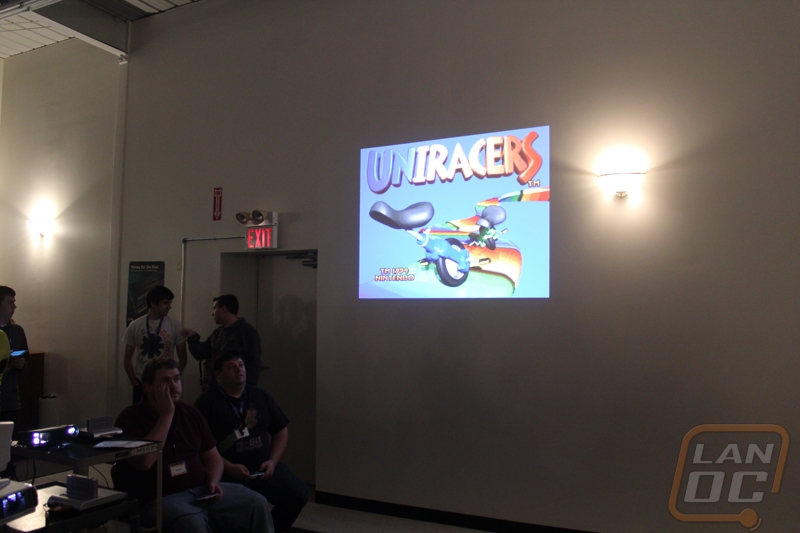 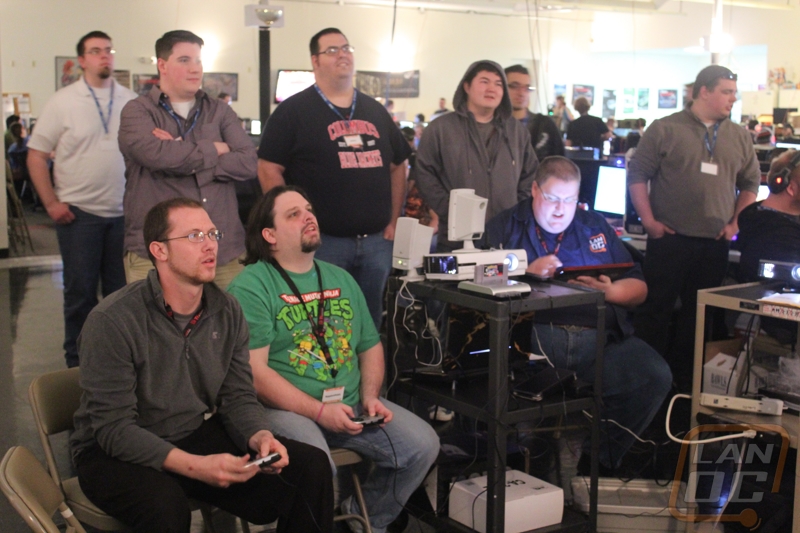 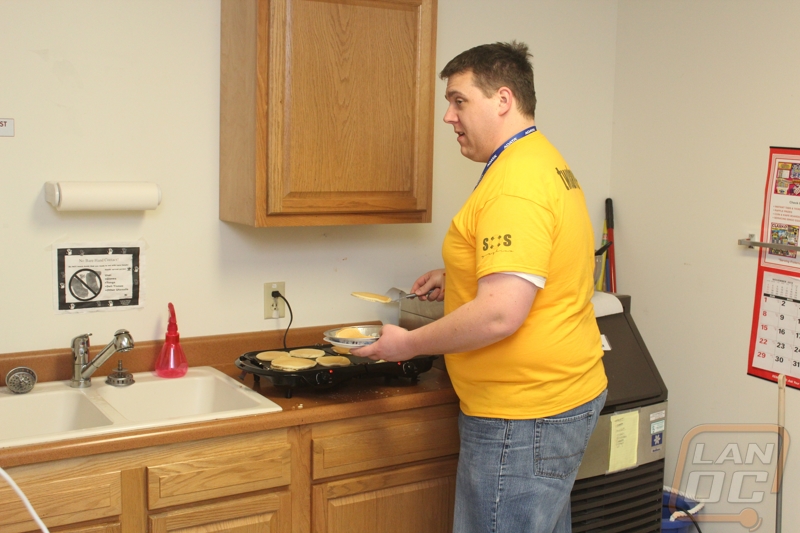 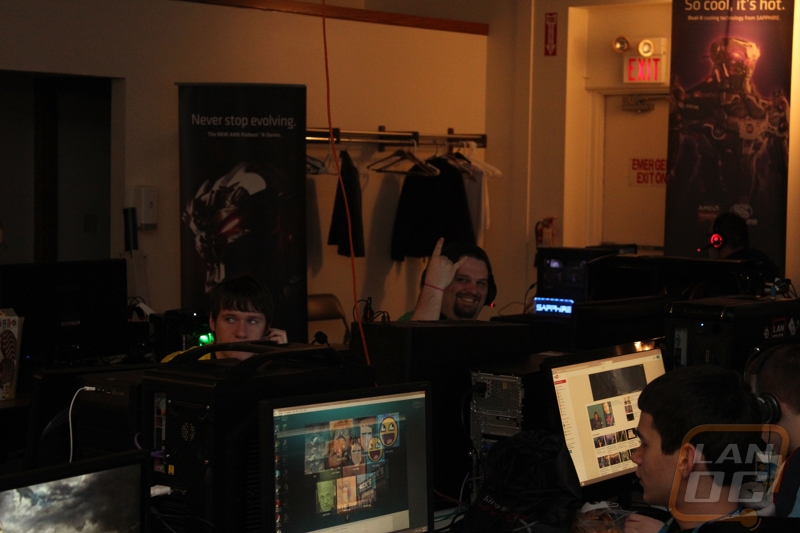 If there is a theme amongst my ramblings on the previous page, it is that the LAN is a success due to the time, effort, and generosity of many, many individuals and companies. We have managed to grow every year since we moved to our new venue several events ago, and yet each time every gamer that attends has gone home with something in hand from our raffle. For this, we owe a HUGE thank you to all of the great companies that work with us for sponsoring our event. Please take the time to help us thank them as well, and show them your appreciation of supporting events like ours by considering them during your next build. 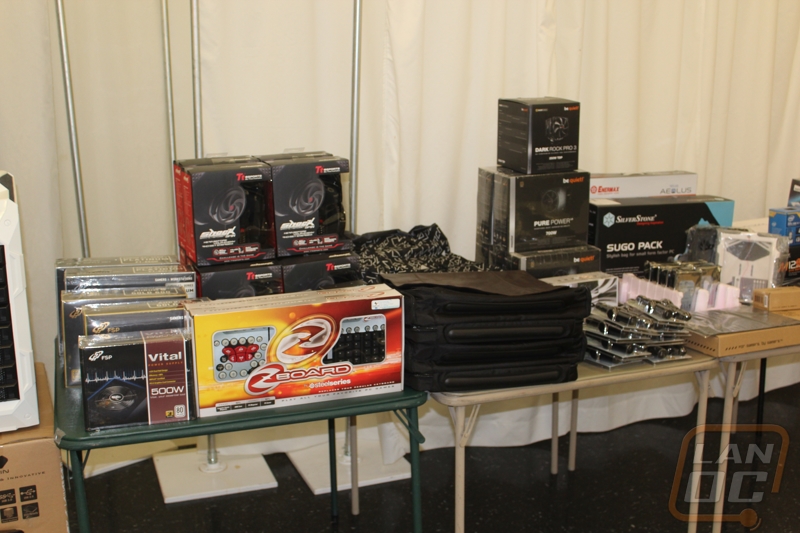 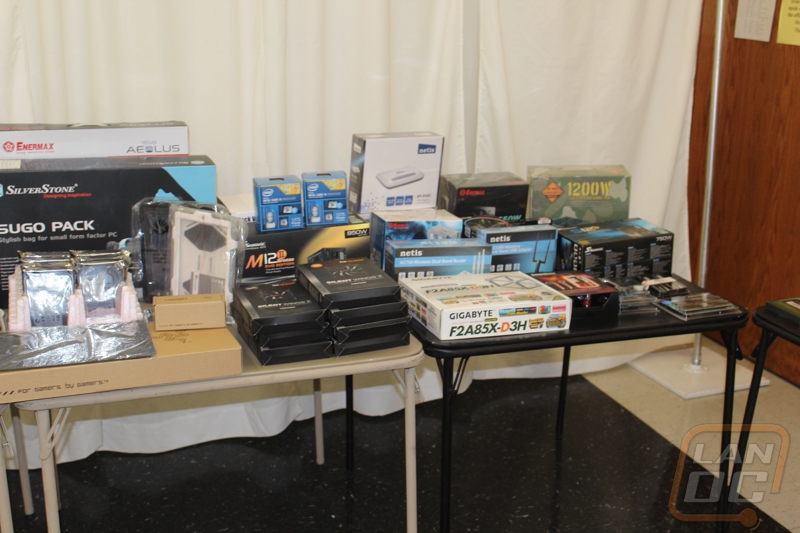 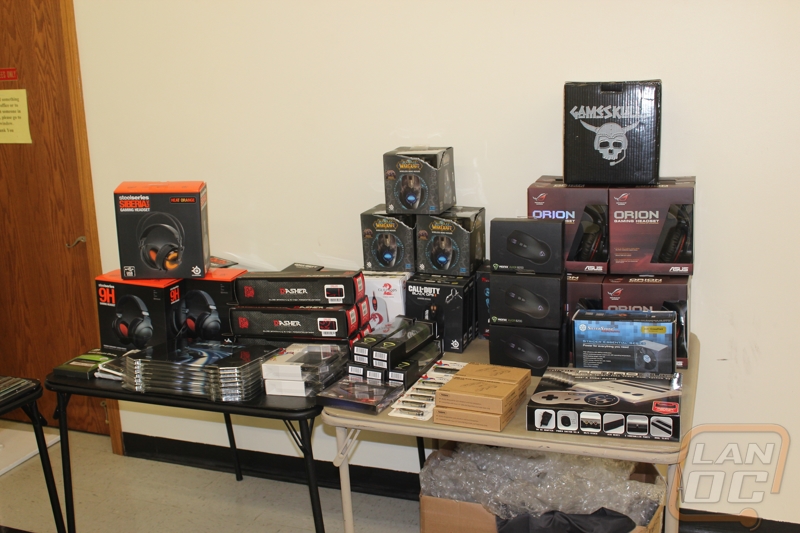 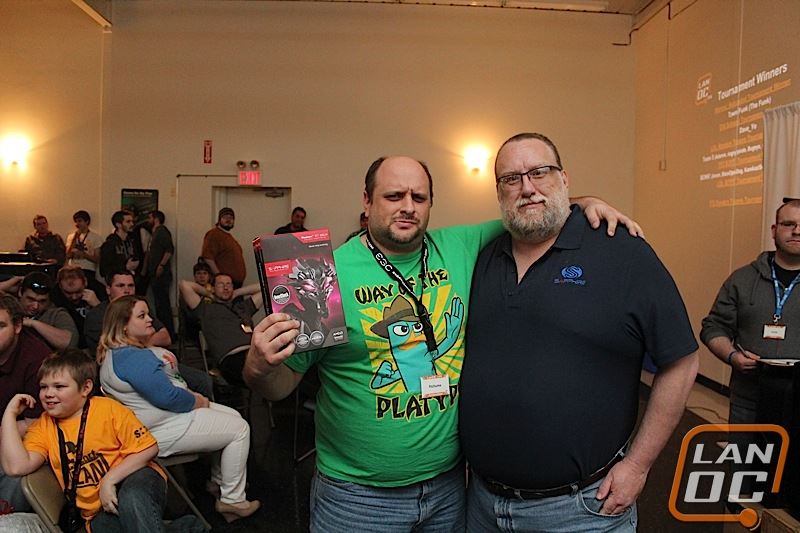 We’d also like to thank those who volunteer to help us setup, and especially those who go beyond their table space to help us tear down. There are several jobs that are taken without hesitation by individuals that help us tremendously. They are taken so eagerly, in fact, that I don’t believe we have a good record of who they are each time. Thanks to those who stepped up for this event.

I’d like to thank the staff here as well. We hear it a lot throughout the event from Wes, but it can’t be said enough. Each member puts a tremendous amount of effort into planning and executing the event, and it literally could not exist without them. Chad masterfully avoided a picture this event, since he was taking all the pictures... 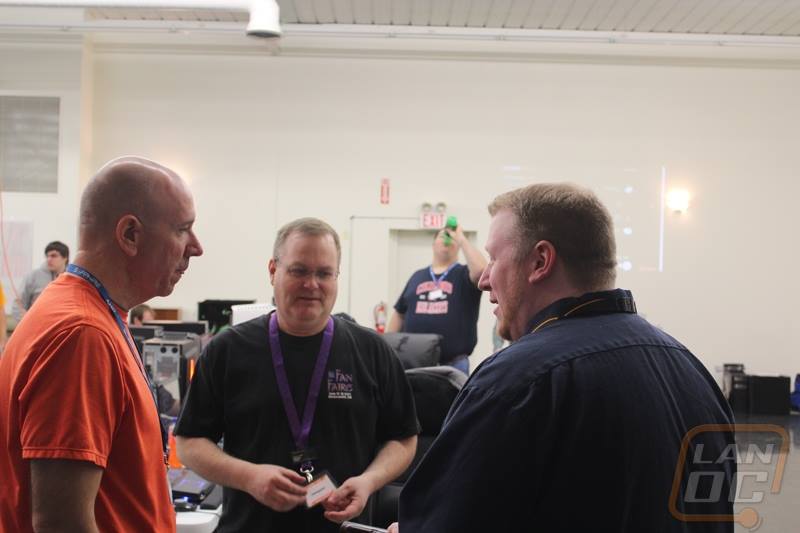 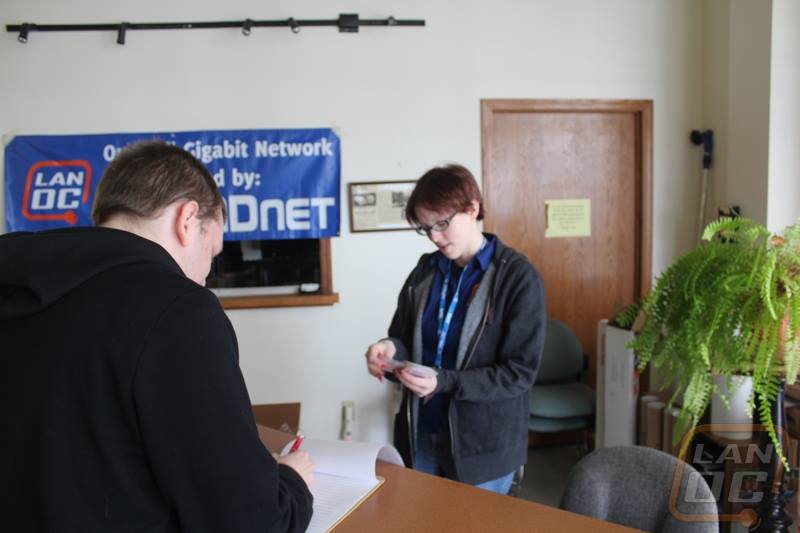 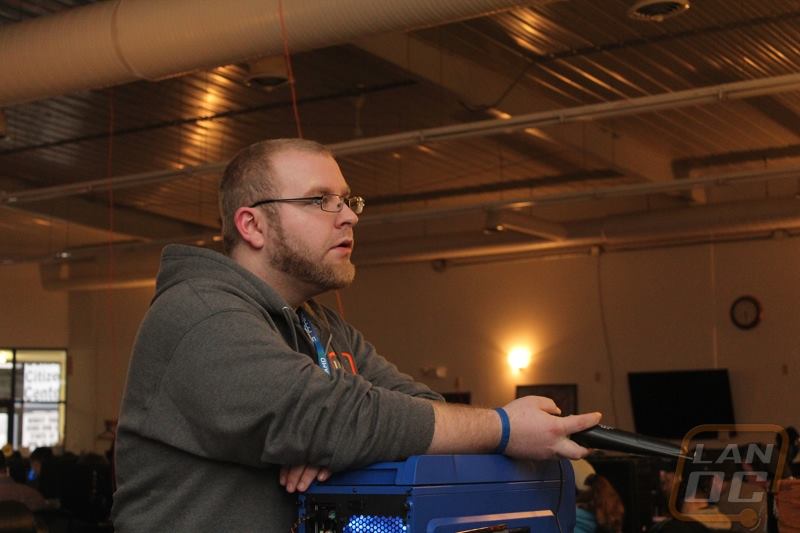 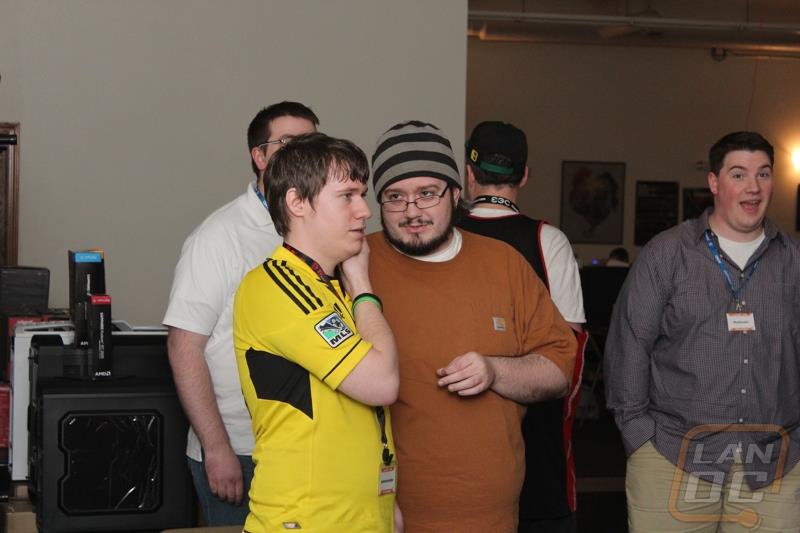 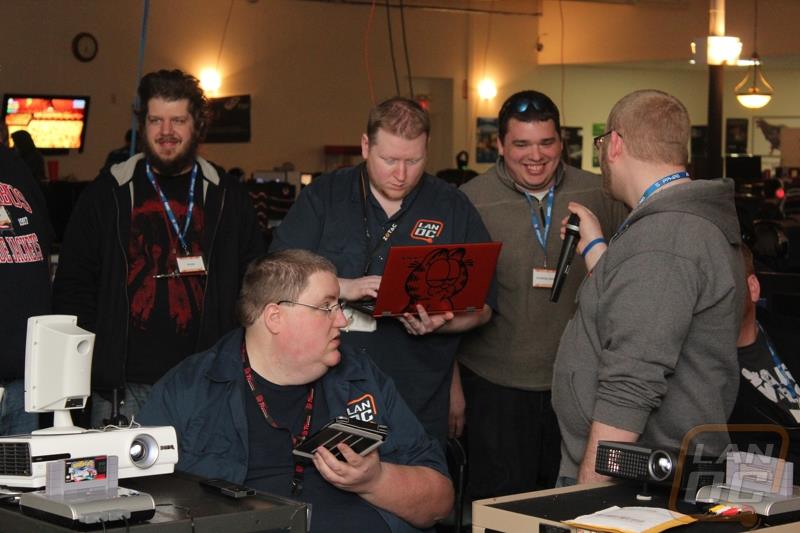 Finally, and most importantly, a big thank you to all the attendees. Without you, we wouldn’t have a reason to conduct a LAN, anyone to make breakfast for, or anyone to give prizes to. You all make the event such an enjoyable experience that it is never a question of whether it is worth the effort. Again, thanks to everyone that came out for v14.0, it was a fantastic time. We are looking forward to v15.0 and hope to see you there! 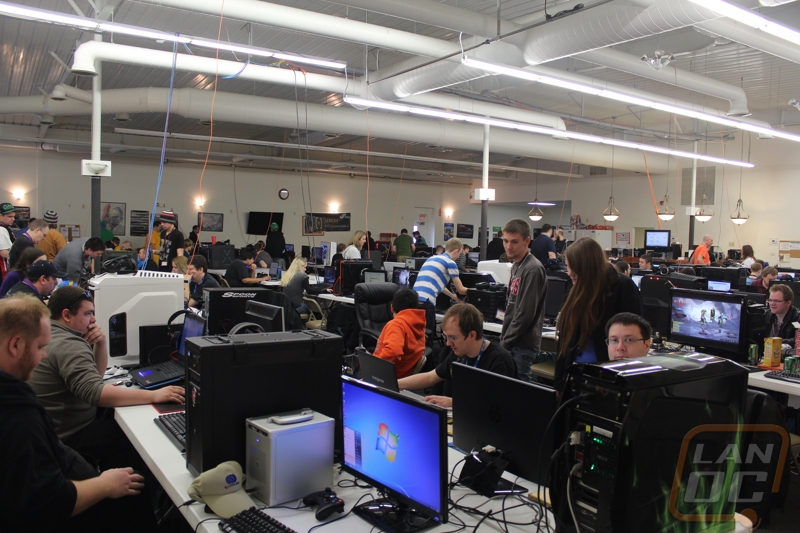 In addition to our raffle, several gamers went home with prizes earned from our tournaments. Good game to all those who won, and thanks to our sponsors who provided prizes for LanOC v14.0! 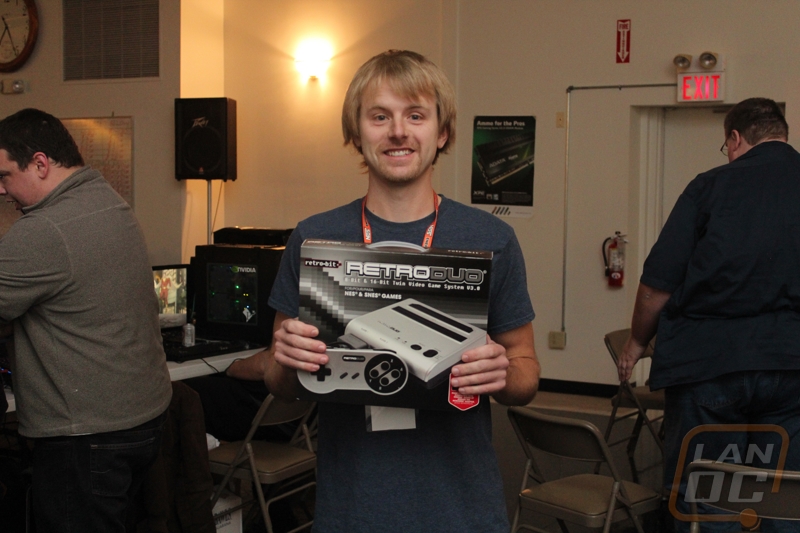 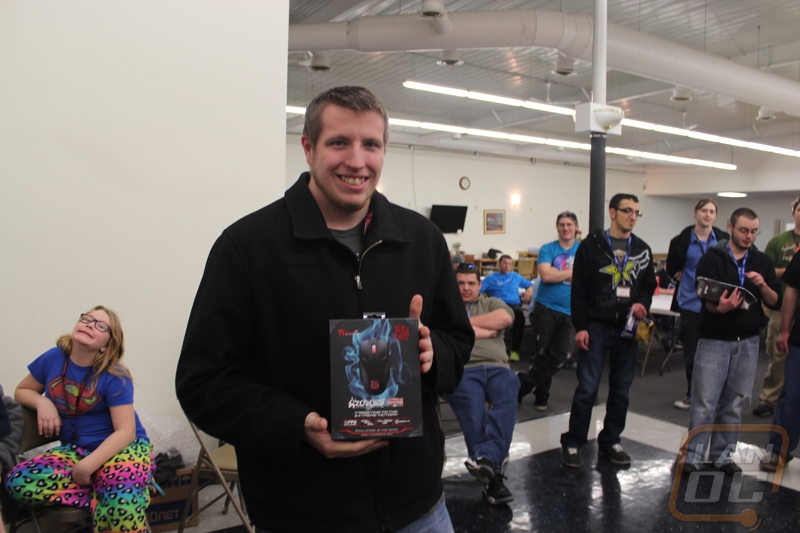 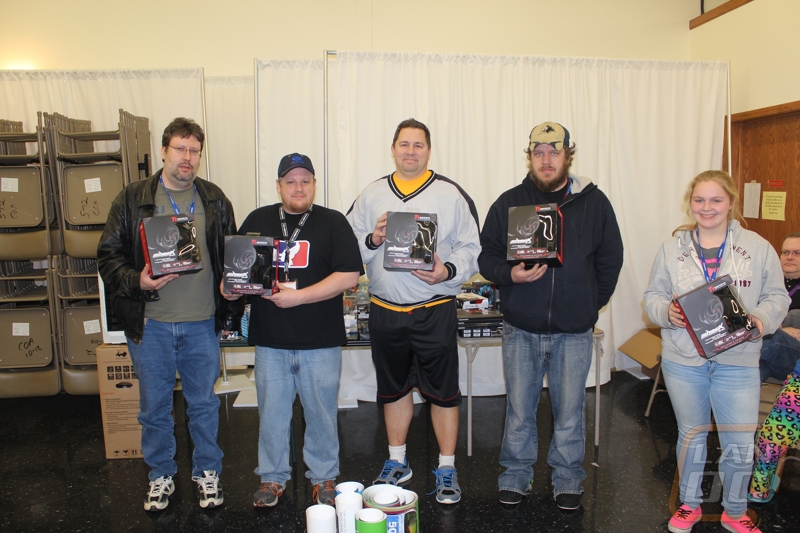 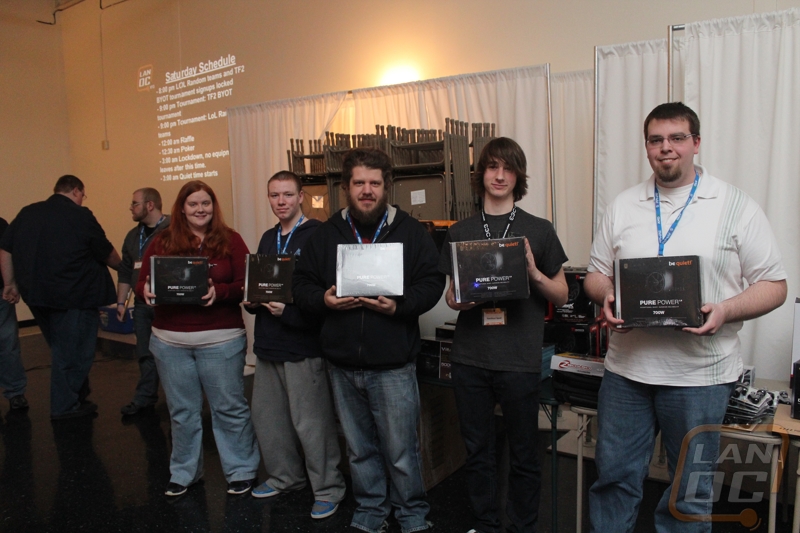 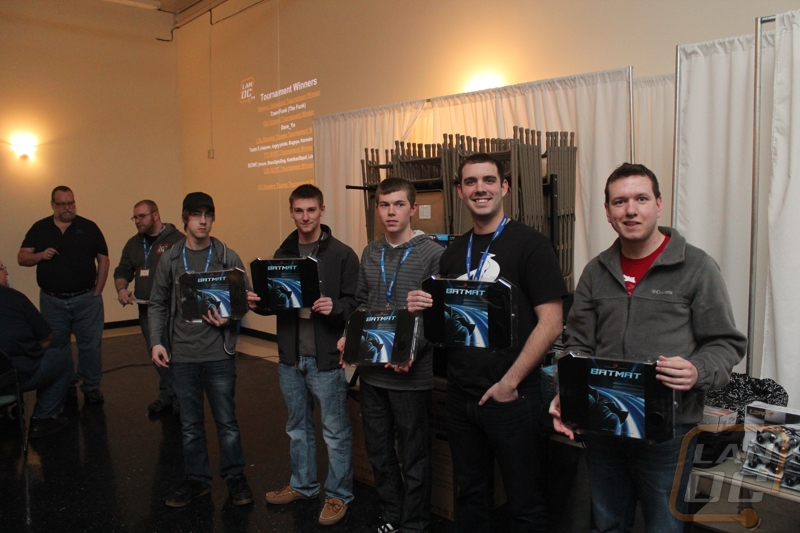 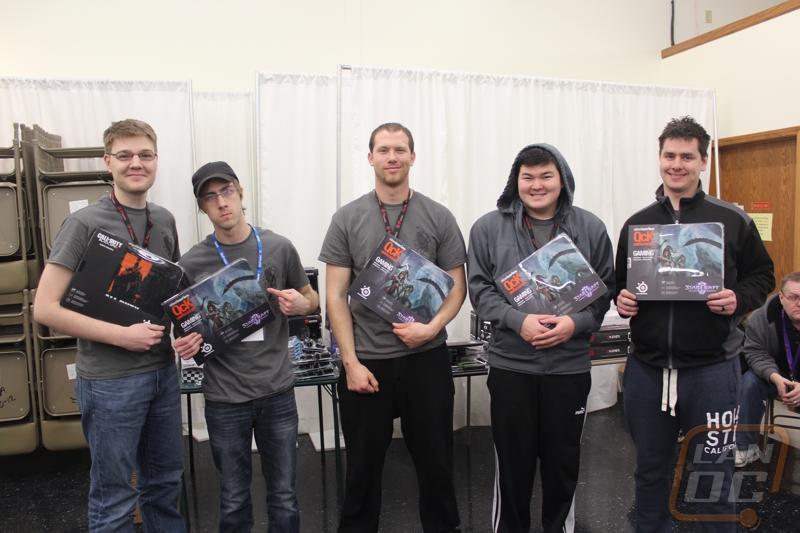 Author: Lersar
Contributing Editor / Event Staff
Adam is a big proponent of LAN parties, esports and speed-running, and helps organize our semi-annual LAN events. He has covered hardware and software reviews of a wide variety, but most content these days come from event coverage, such as other LAN parties.
Discuss this article
Log in to comment
Posts in discussion: LanOC v14.0 Recap

We have 891 guests and one member online