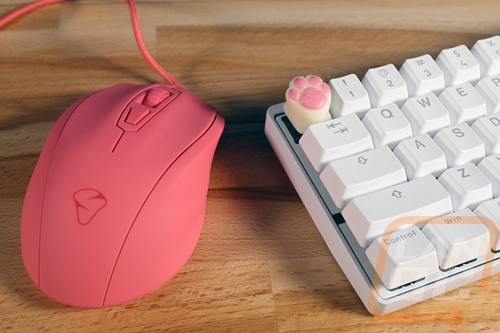 All the way back in 2015 I had the chance to take a look at the Castor mouse from Mionix and I loved it. It had a great shape, used a quality sensor and switches and was a big step forward in the market. Over the last few years the Castor has continued to be a great mouse for Mionix and recently they announced a few new variations on the Castor that keep the same features I loved with the original. The new models are just recolors but in the world of matching everything to fit your personality or style, it is cool to see a company not just using RGB for colors. I reached out to Mionix and today I’m going to take a quick look at the new color options, especially the “Castor Frosting” model that they sent over to check out.

So just to be clear, this isn’t a review, I already did that back in 2015 with the original Castor. Today I’m just taking a look at the color options available now and checking out how that pink Castor Frosting looks.

Normally with products like this, the packaging doesn’t change other than maybe a color indicator sticker on the box so I was surprised to see the Castor Frosting come in a pink box with a picture of the mouse on the cover. The original Castor did step up the packaging game though so I guess I should have known. So the front of the box doesn’t have the models official “Castor Frosting” name but it does have a picture of the mouse on a matching pink background on the front. The MIONIX logo is over top and then the Castor name is down at the bottom just like the original. The back of the box just has a few key specifications listed over and over in as many languages as possible. 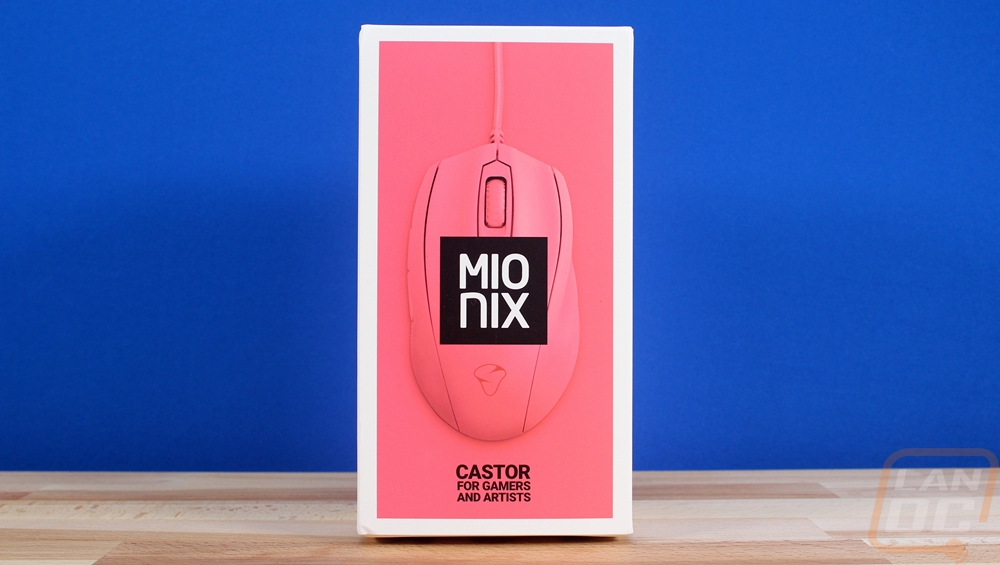 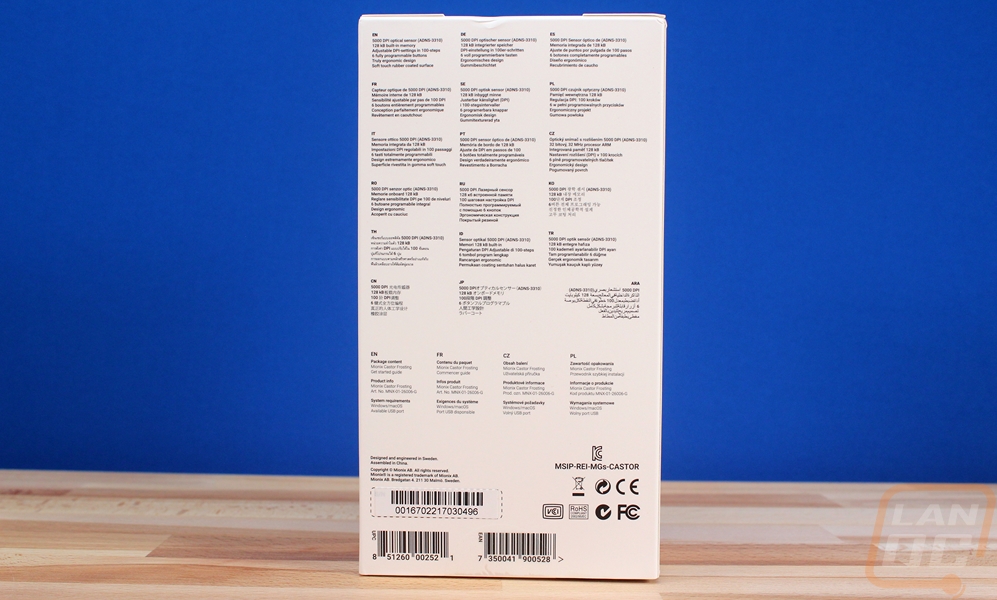 When you start to open the box up and slide the outside cover off they actually redid the inner box as well. This time it has the theme of the new colored Castors with the different foods that match the mice. 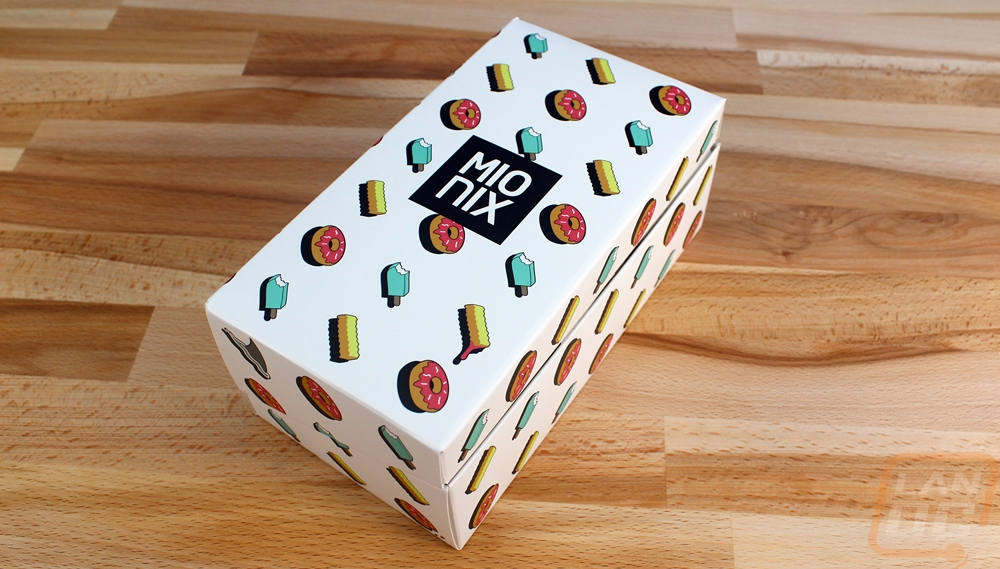 Inside the box holds the mouse in a clamshell with the mouse sitting in a formed tray that lifts up. Up under the mouse, you also get the documentation. You get a quick start guide and two MIONIX stickers. 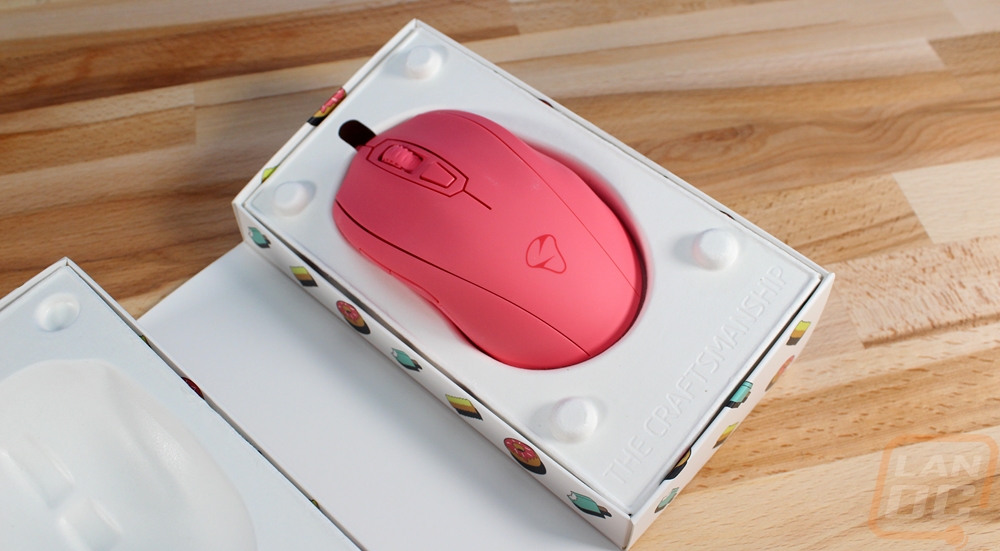 Discuss this article
Log in to comment
Posts in discussion: A look at Mionix’s new Castor options

We have 1650 guests and one member online