When putting together a gaming rig, unless you’re rolling in the dough you have to make compromises with every part of the build. If we didn’t everyone would be running around with systems like this, and ATI and NVidia wouldn’t be putting out budget cards like the 5770 from Diamond Multimedia that we are going to take a look at today. With a low price point and low power requirements this may be a perfect card for my portable LAN rig. 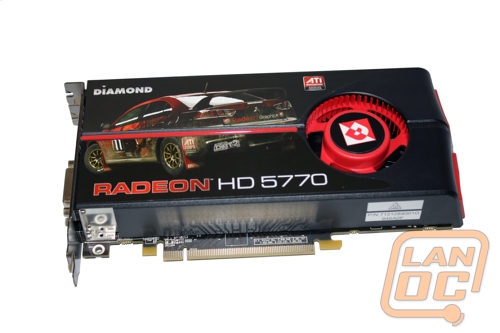 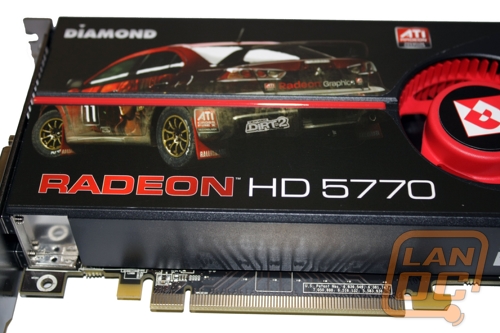 Diamond packed the HD 5770 in a box with a nice rendering from Dirt 2 on the front. Around back there is a nice picture of an Eyefinity setup running on three monitors. Outside of that picture there was nothing important on the back, other than some marketing fluff. The side of the box has all the need-to-know along with pictures (adapters included, all available connections, and a picture of a PCI Express slot). Inside there is another box with containing everything. The video card itself is inside a static bag and protected by foam on both the top and bottom. They also included the manual, driver disc, DVI to VGA adapter, and a crossfire bridge. 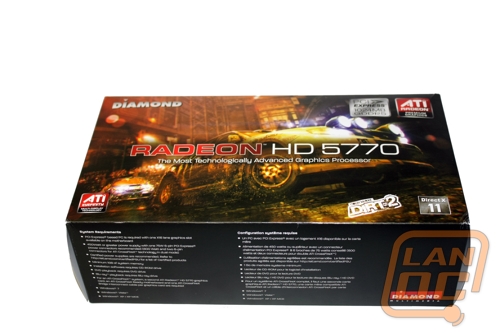 As I said before I am hoping the 5770 will be a perfect card in my LAN rig. Using a Shuttle SP45H7 as a base, the goal is to keep it small and easy to carry. Being this small does have a couple concerns; will the 5770 fit into the small frame of the SP45H7? Also, will the small 300 watt power supply power it? Installing the card was easier than I thought, the 8.6 inch card slipping in without any problem. In fact, as you can see in the pictures, I had more than enough extra room after everything was said and done. Plugging in power was fine: the 5770 only has one 6 pin plug, much better than most of the high end cards on the market. I skipped installing the drivers off the disc and went with the most up to date driver from ATI’s website. With everything installed and ready I couldn’t wait to take it out to a few LANs. 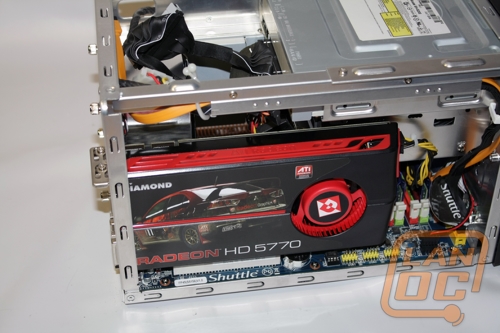 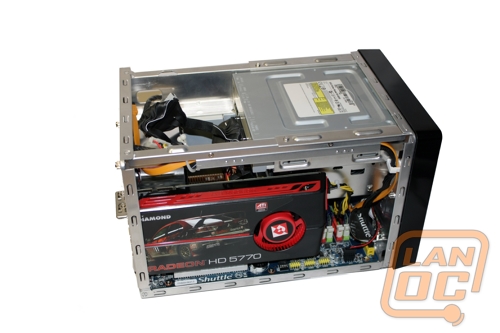 To test out the 5770 I wanted to take it out to a few lans and put it to the true test in game. Of course you can’t graph satisfaction with game performance, and because of that I also put the card through a few synthetic benchmarks to get an idea of where the card stands against other cards on the market. 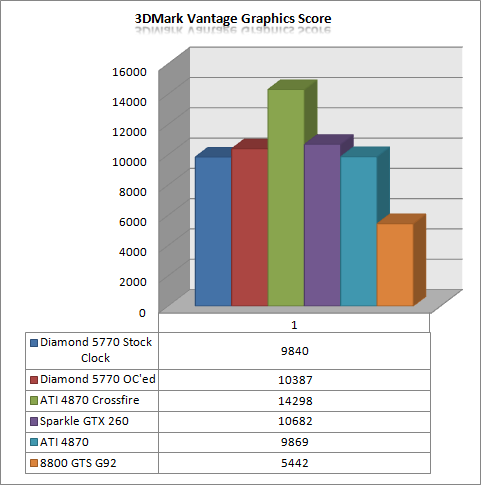 Of course we can’t just run a synthetic benchmark and call it a day. Here are our numbers from Battlefield: Bad Company 2 (average FPS recorded using FRAPS, these numbers are an average over the first level in single player. These are NOT max FPS) 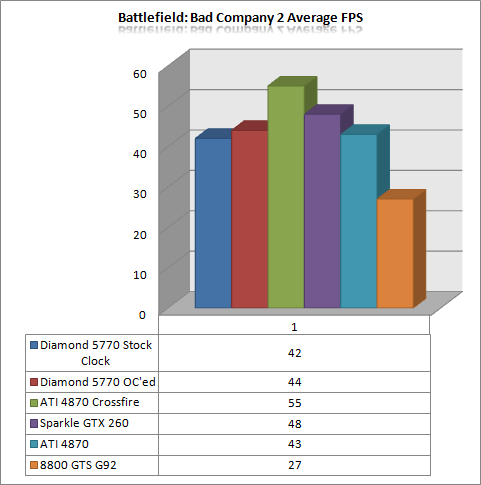 As you can see both of our tests give us similar results. The 5770 falls in with the NVidia 260 and ATI’s older 4870’s. This is impressive given the 213 watts used while gaming (this was tested using a Kill-A-Watt and is for the total rig), still under the 300 watt limit on the Shuttles power supply. 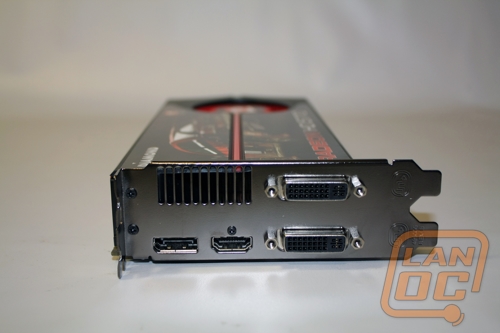 The 5770 from ATI isn’t the most powerful card, nor is it the cheapest. It does however fill the very important role of being one of the best values. Not only will it play anything you throw at it, it will do it at a price lower than anything else. The 213 watts of total power used with this Shuttle system is very impressive also, still under the 300 watts available with the shuttles PSU. This video card is a must buy for anyone looking for an upgrade for their tired old 8800 GTS, and with the price you could afford to pick up two and still have money left over compared to the 5870. 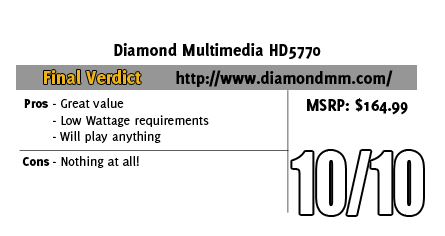 You might call him obsessed or just a hardcore geek. Wes's obsession with gaming hardware and gadgets isn't anything new, he could be found taking things apart even as a child. When not poking around in PC's he can be found playing League of Legends, Awesomenauts, or Civilization 5 or watching a wide variety of TV shows and Movies. A car guy at heart, the same things that draw him into tweaking cars apply when building good looking fast computers. If you are interested in writing for Wes here at LanOC you can reach out to him directly using our contact form.
Discuss this article
Log in to comment
Posts in discussion: Diamond Multimedia HD5770