Even with the price of SSD’s still out of range of some users we see an amazing variety of models giving the most hardcore and wealthy enthusiasts a great selection to pick from. OCZ itself manufactures a model for any price or performance range. We already took a look at their budget/mainstream focused Agility; today we have a chance to put their new Vertex 2 to the test. Will the added cost equal better performance? 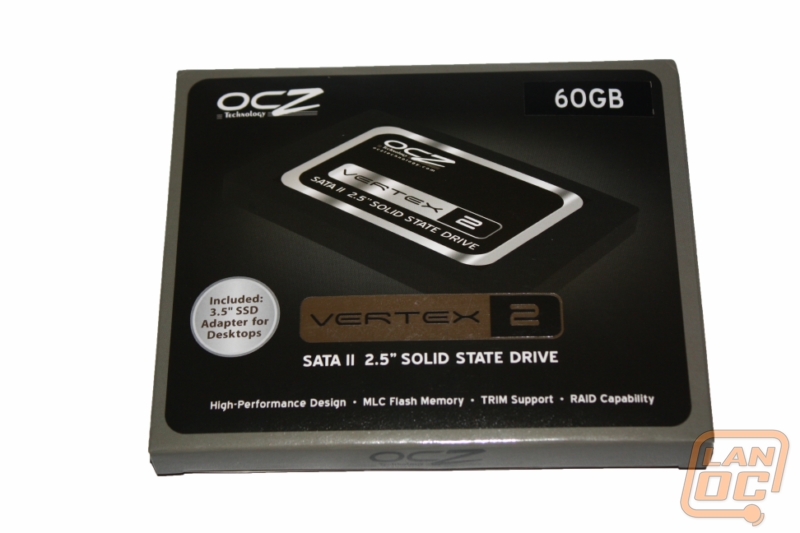 The packaging for the Vertex 2 has a picture of the SSD on the front with the Vertex 2 logo in a nice metallic. Around back they have a small specifications listing including the max performance you should expect and anything else you may need to know. Inside the drive came in a paper and foam tray just like the agility before it. Of course this time around the back of the tray had a 3.5 inch to 2.5 inch adapter tucked away. 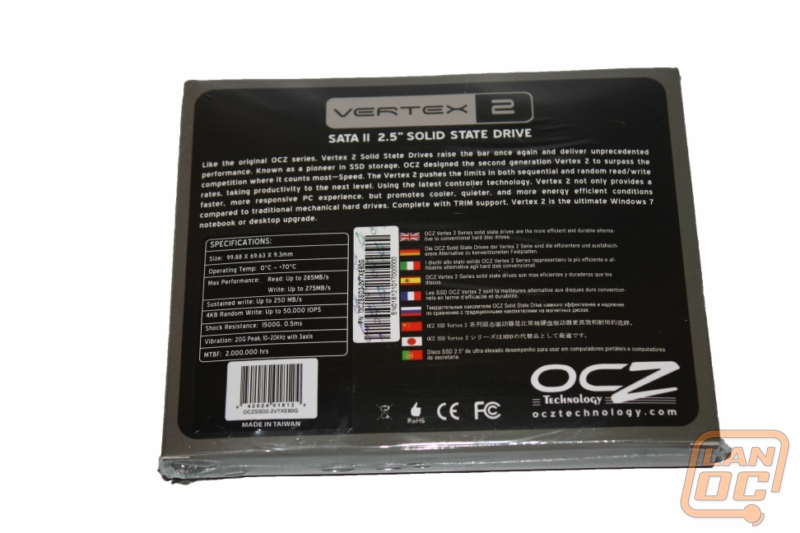 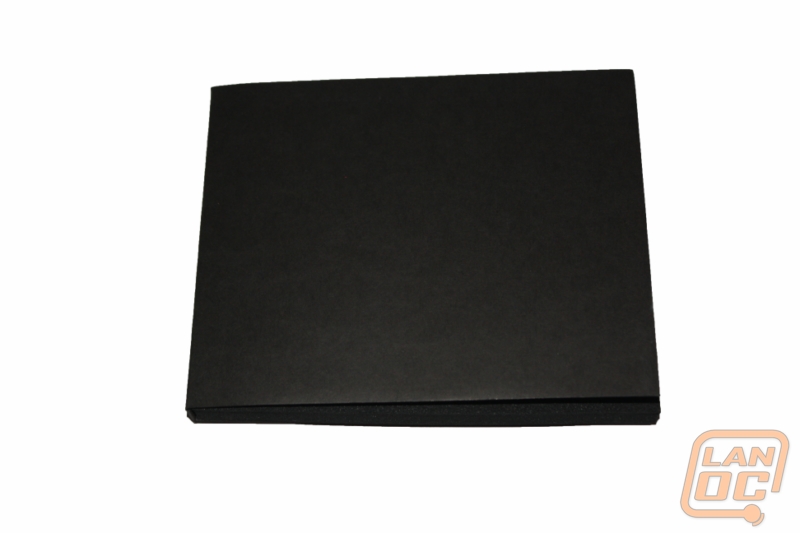 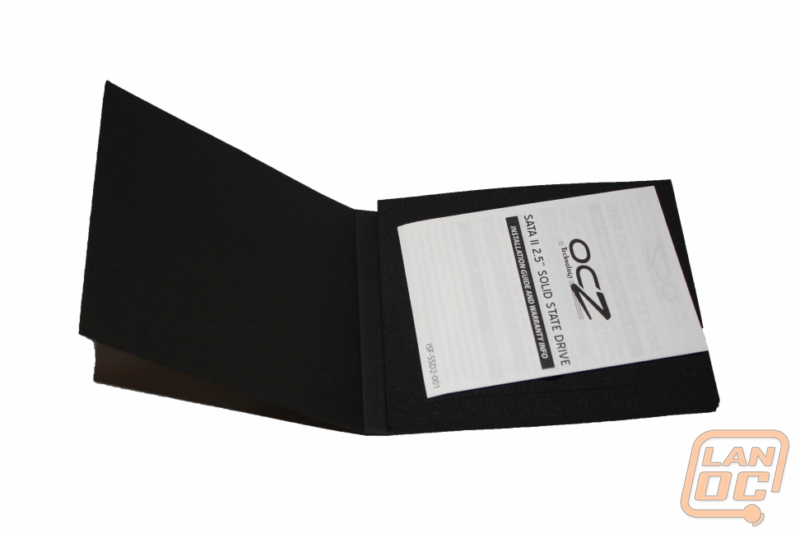 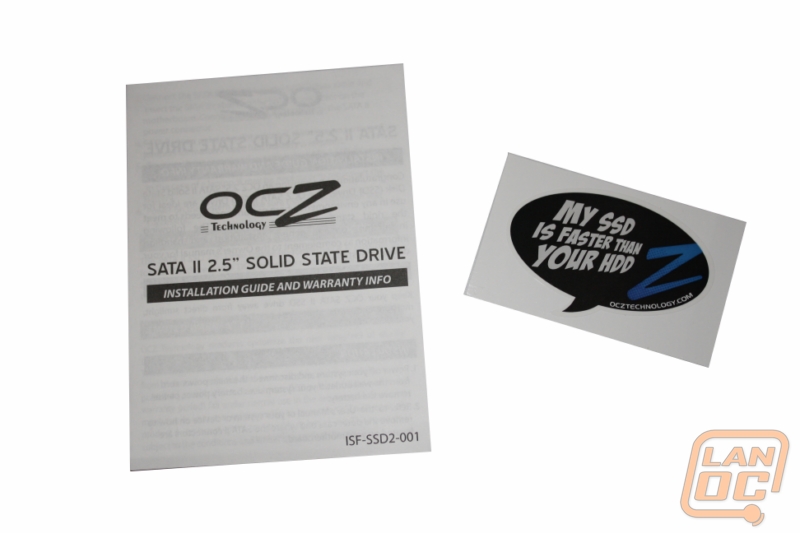 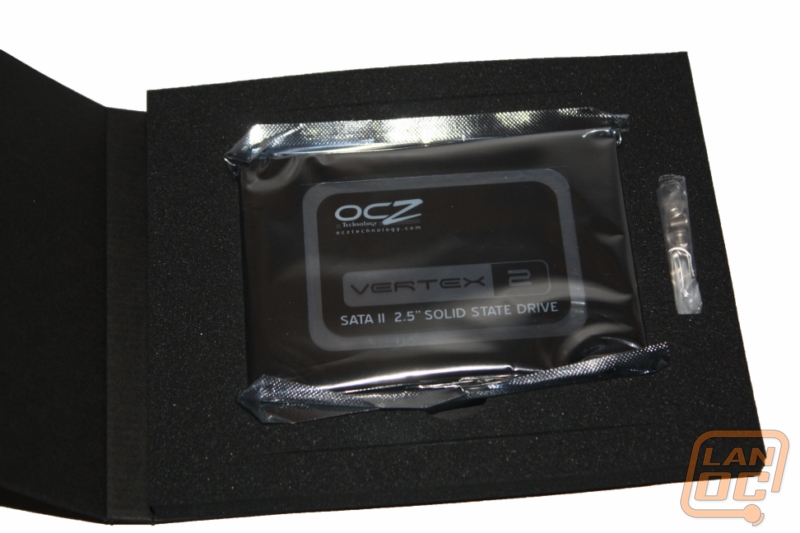 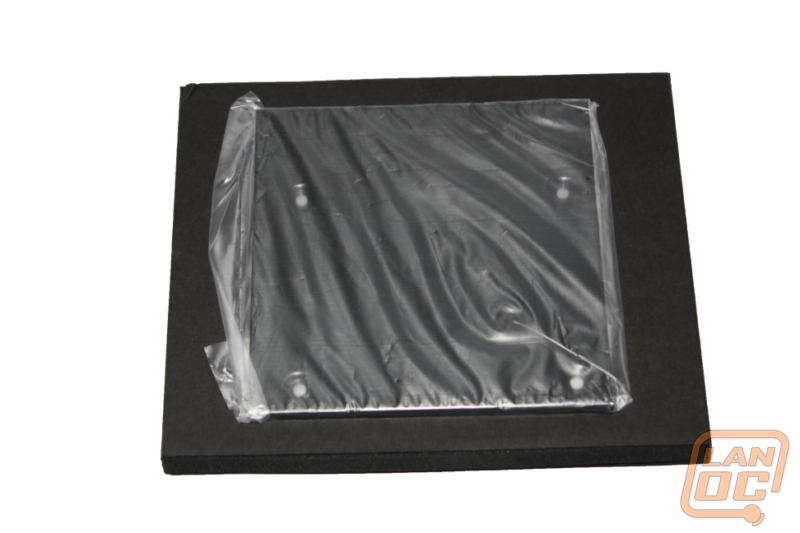 With the included adapter OCZ really has made installing the Vertex 2 easy in any rig. The mount included also has a nice OCZ logo next to the mounted drive, so you wouldn’t want to install a competitor's drive in this mount. They even included the screws needed to mount everything together in case you don’t have a collection of extra screws sitting around someplace like most enthusiasts. 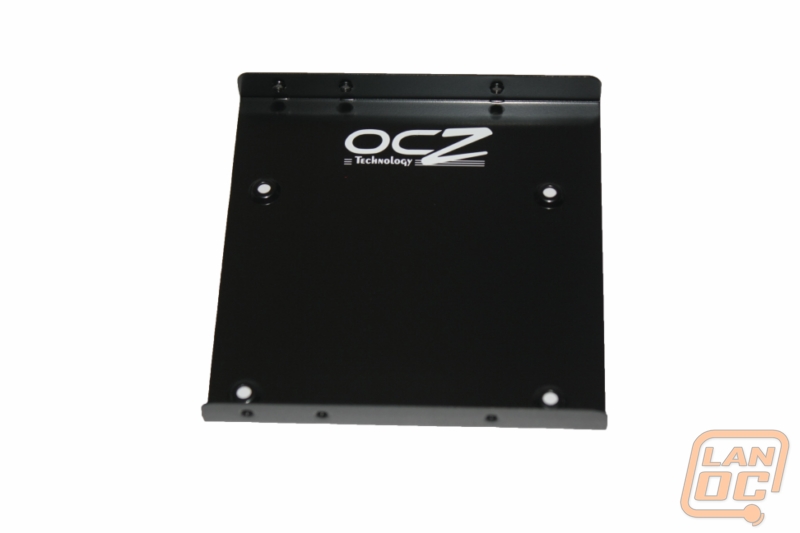 To put the SandForce SF-1200 controller in the Vertex 2 to the test, I put it through our normal barrage of tests CrystalDiskMark, ATTO, HDTune, and 3dMark Vantage. We did have some issues with inconstant numbers on our test rig but were able to get repeatable results using both H55 and x58 test rigs. Because of that I am sure that the problem is on our end and I will be sorting out the issues on the test rig. Enough about our issues and the delay in publishing this review, let’s take a look at the results.. 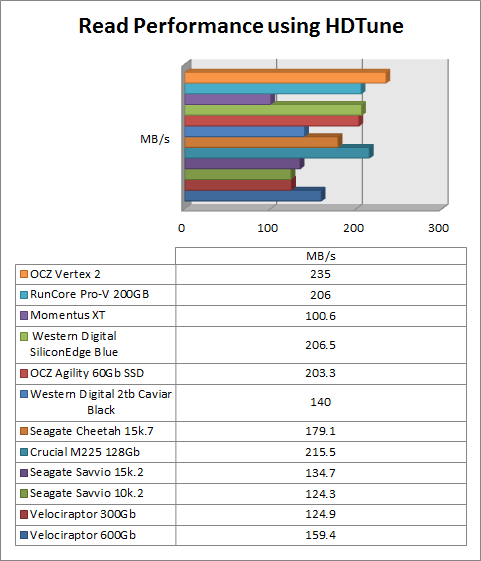 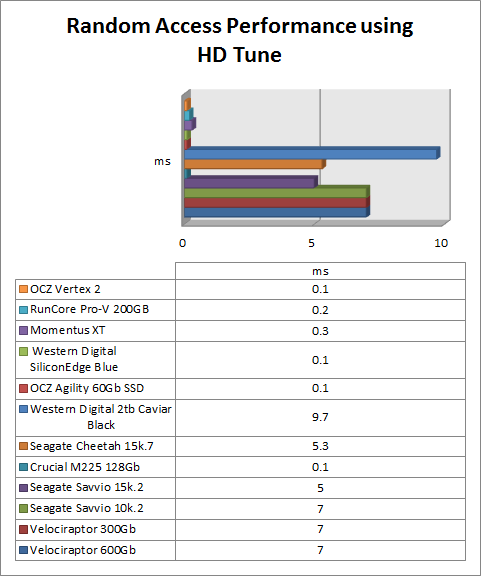 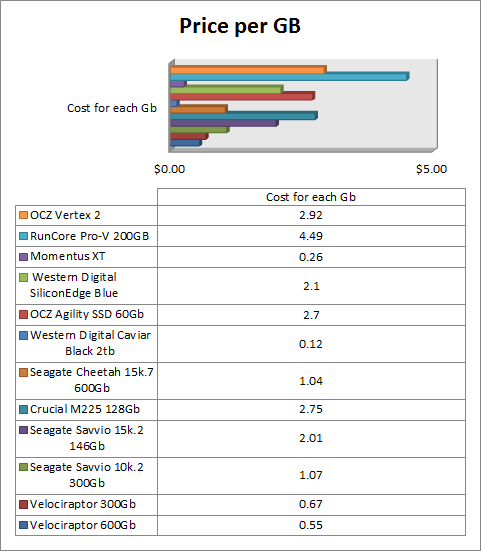 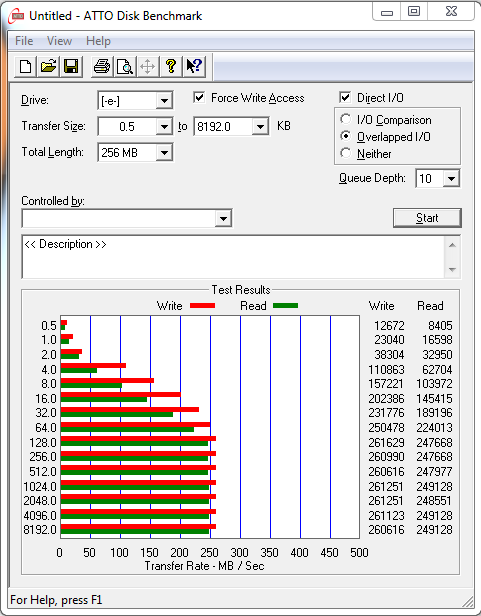 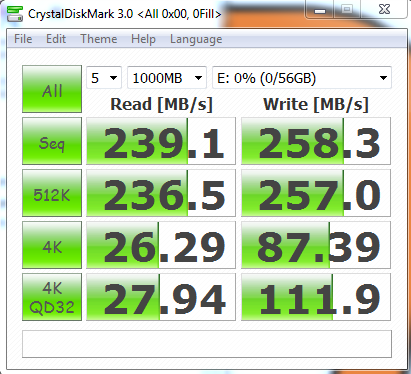 As you can see the Vertex topped the charts with everything we have tested to date. Even though the performance numbers we used to compare are from HDtune and are a little lower than you would expect. The Vertex 2 performed to what we expected with CrystalDiskMark and ATTO. The 249128 read speed in ATTO is only bested by its write speeds at 260616, very impressive! The fast write speeds are where this drive really shines. You can see that same performance with CystalDiskMark coming in with a very respectable 258.3 MB/s write speed to go with its 239.1MB/s read speed. What the fast write speeds mean is that you won’t have any bottlenecks unlike some other SSD’s. Read performance is important, but fast writes will speed up file transfers, software installations, and even game saves. 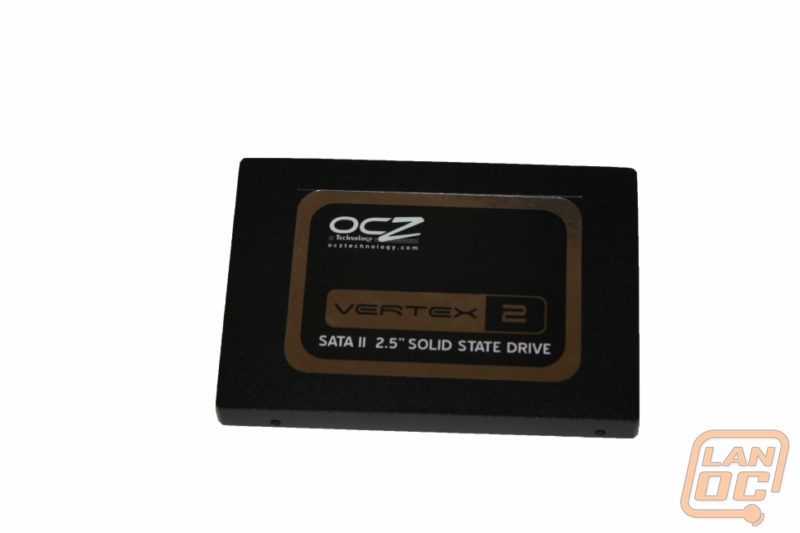 The reason OCZ is able to get that edge in performance with the Vertex 2 comes from a few of its features, namely the SandForce SF-1200 SATA-2 controller. The SF-1200 is a one chip design that removes the DRAM buffer to speed things up. The SF-1200 also includes native Trim support along with support for S.M.A.R.T. and Native Command Queuing (NCQ) with 32 command slots. Together they keep a close eye on your performance to keep it in tip top shape and to let you know if there is an upcoming problem. The SF-1200 controller also supports a 5-year customer life cycle with OCZ warranting the first three years. This means you can expect over 2 million operating hours of use out of the Vertex 2. By the time you have to worry about it the Vertex will be long out of date in this fast moving world. 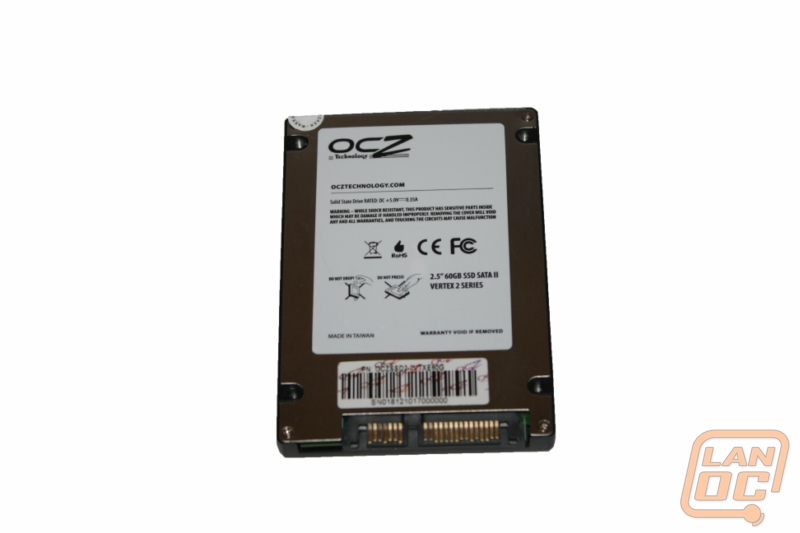 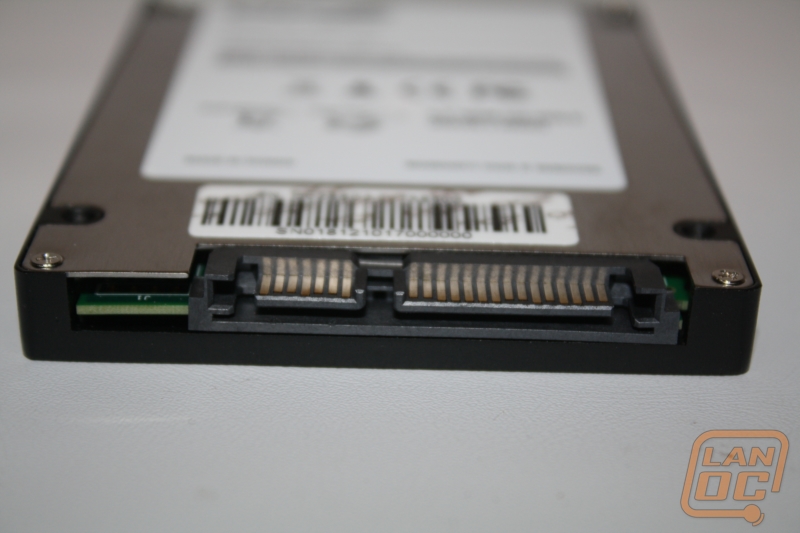 Having put the Vertex 2 to the test, I was amazed to see its outstanding overall performance. The write speeds were especially impressive when compared to drives we have tested in the past. Although their Agility series is known for its mid-range pricing, the Vertex is not far off when compared by their price per Gb. Combine the great performance with a reasonable price and you have the makes of a great buy. I would recommend the Vertex 2 for anyone looking for top notch speed with a reasonable price. 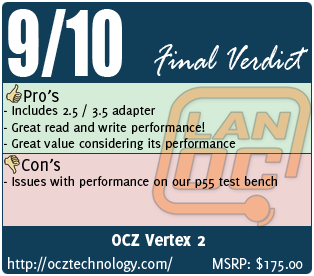 You might call him obsessed or just a hardcore geek. Wes's obsession with gaming hardware and gadgets isn't anything new, he could be found taking things apart even as a child. When not poking around in PC's he can be found playing League of Legends, Awesomenauts, or Civilization 5 or watching a wide variety of TV shows and Movies. A car guy at heart, the same things that draw him into tweaking cars apply when building good looking fast computers. If you are interested in writing for Wes here at LanOC you can reach out to him directly using our contact form.
Discuss this article
Log in to comment
Posts in discussion: OCZ Vertex 2